With hit mobile games Super Mario Run, Fire Emblem Heroes, and Animal Crossing: Pocket Camp, it’s only a matter of time until Nintendo gets into the smartphone business themselves. This concept shows us how such a device from the gaming company could look, starting with a slide-open design that reveals a second display as well as extra control buttons. A triple camera setup could be used for augmented reality games, Continue reading for more pictures and information. 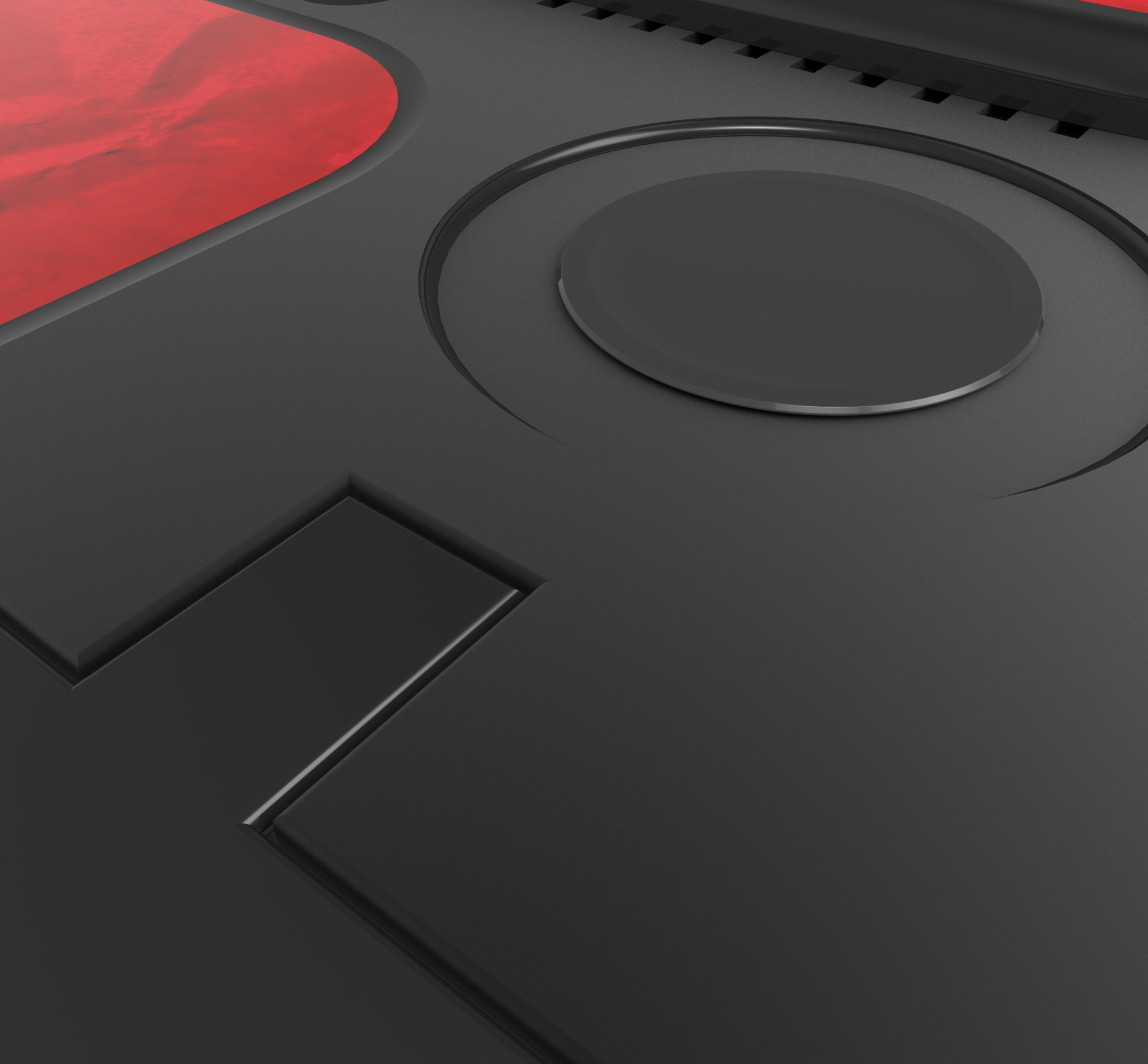 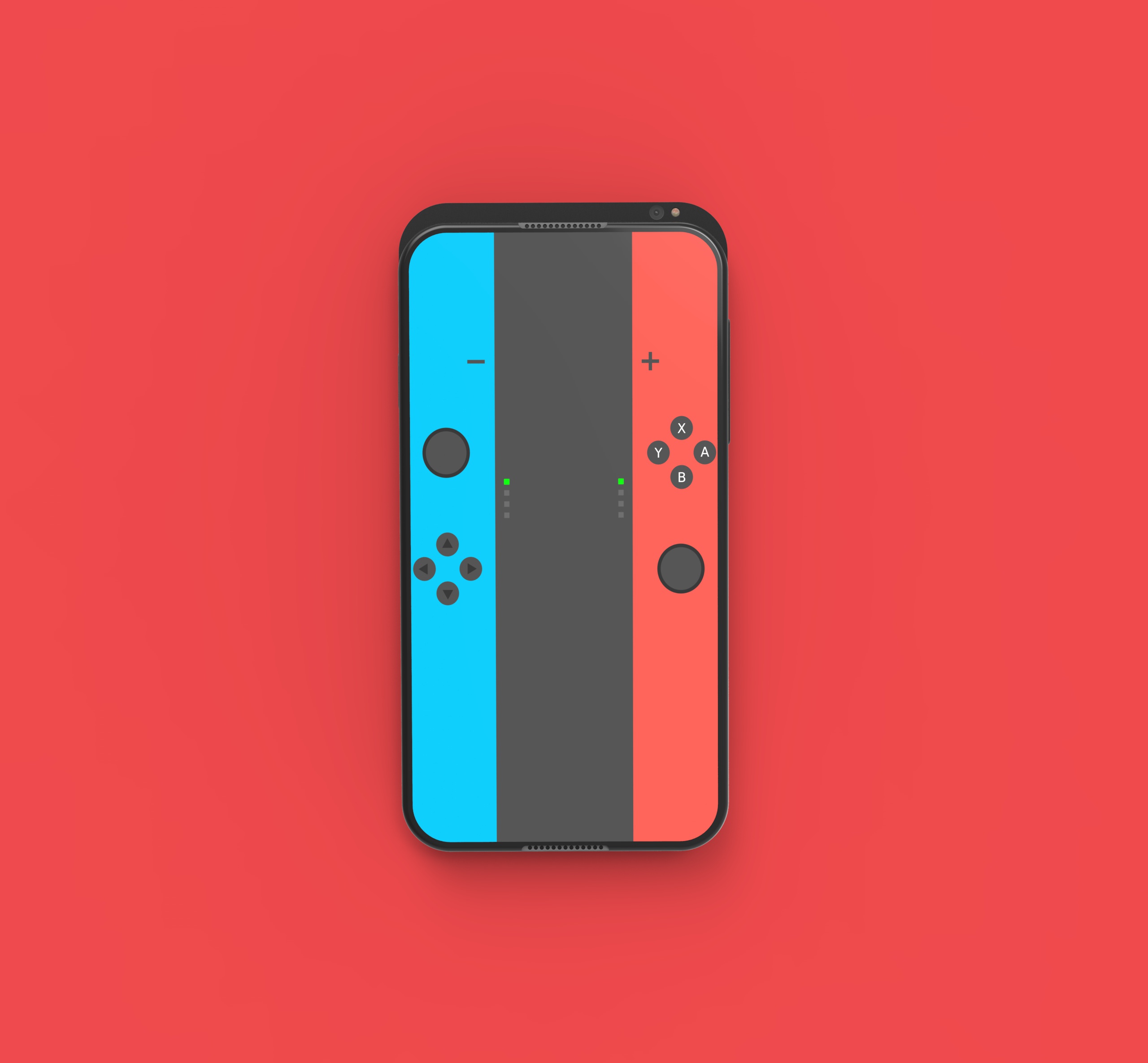 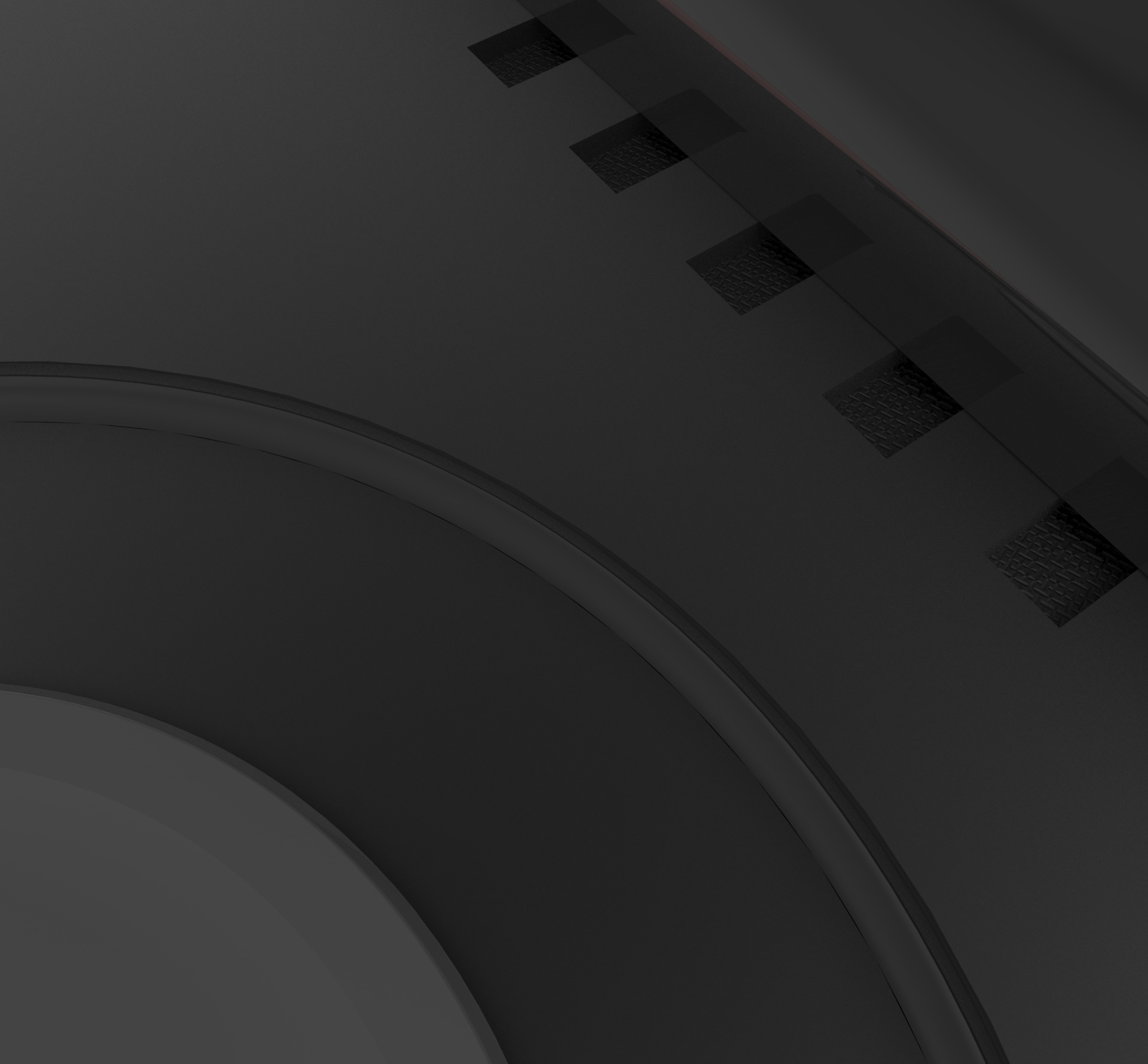 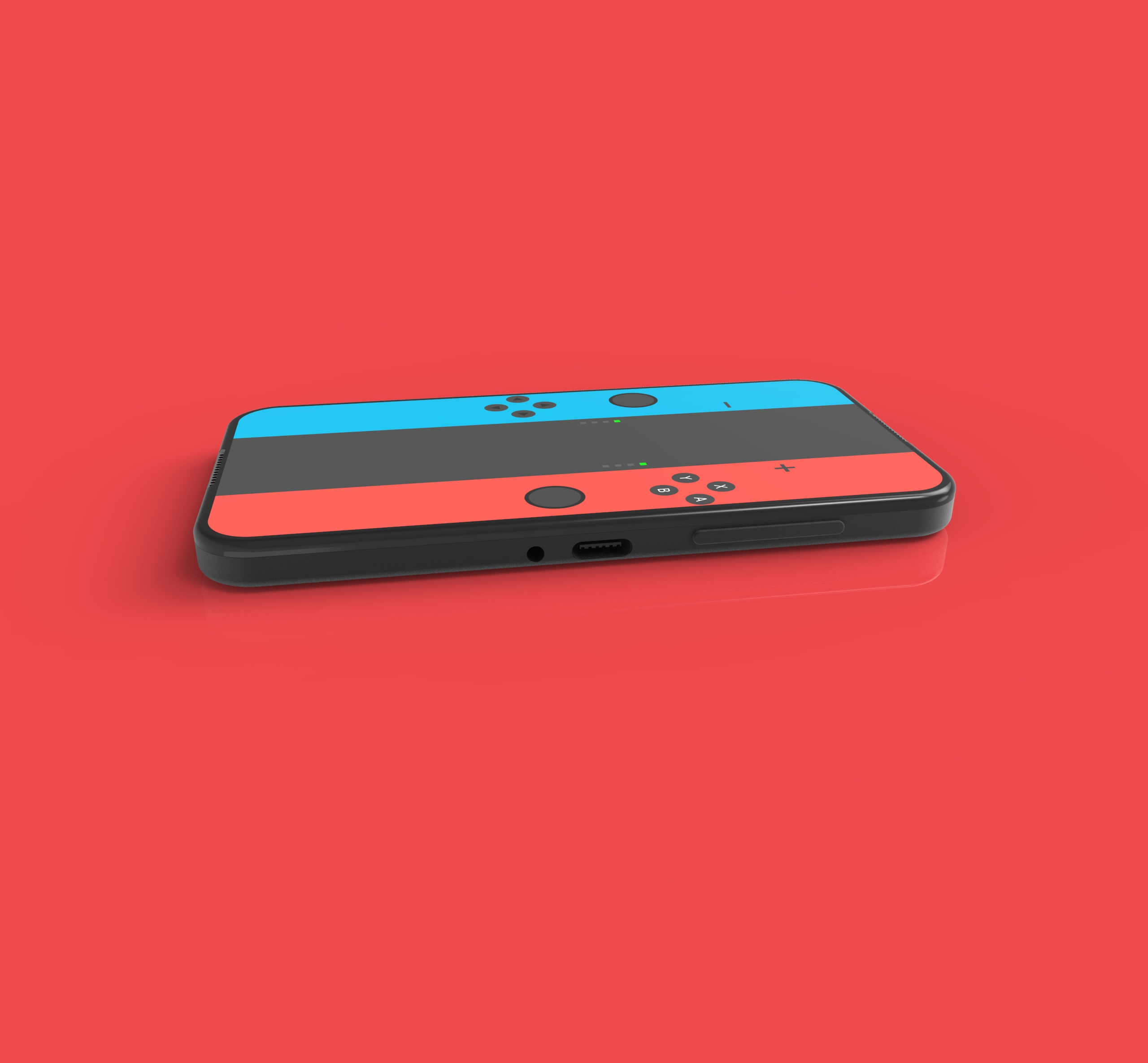 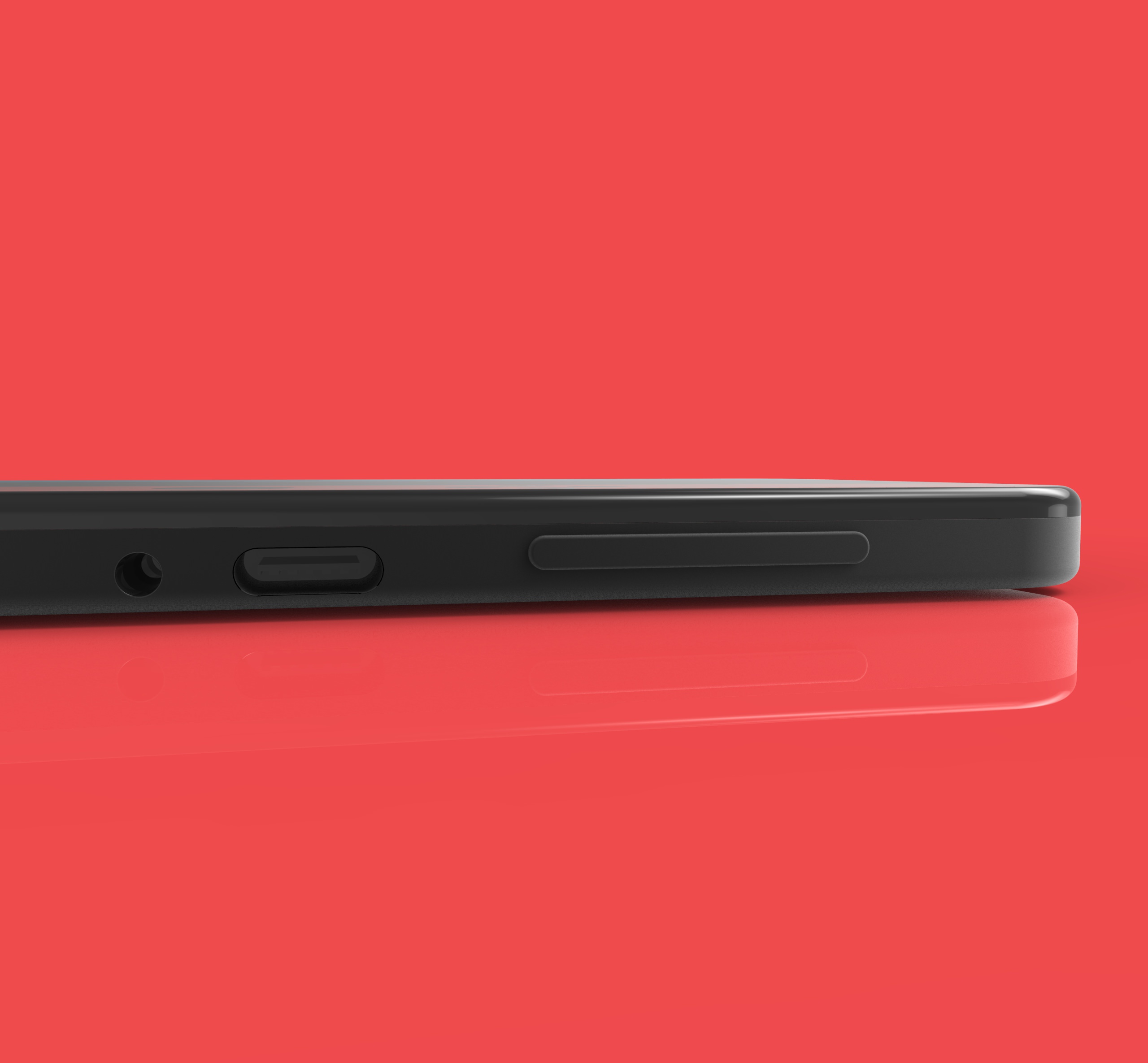 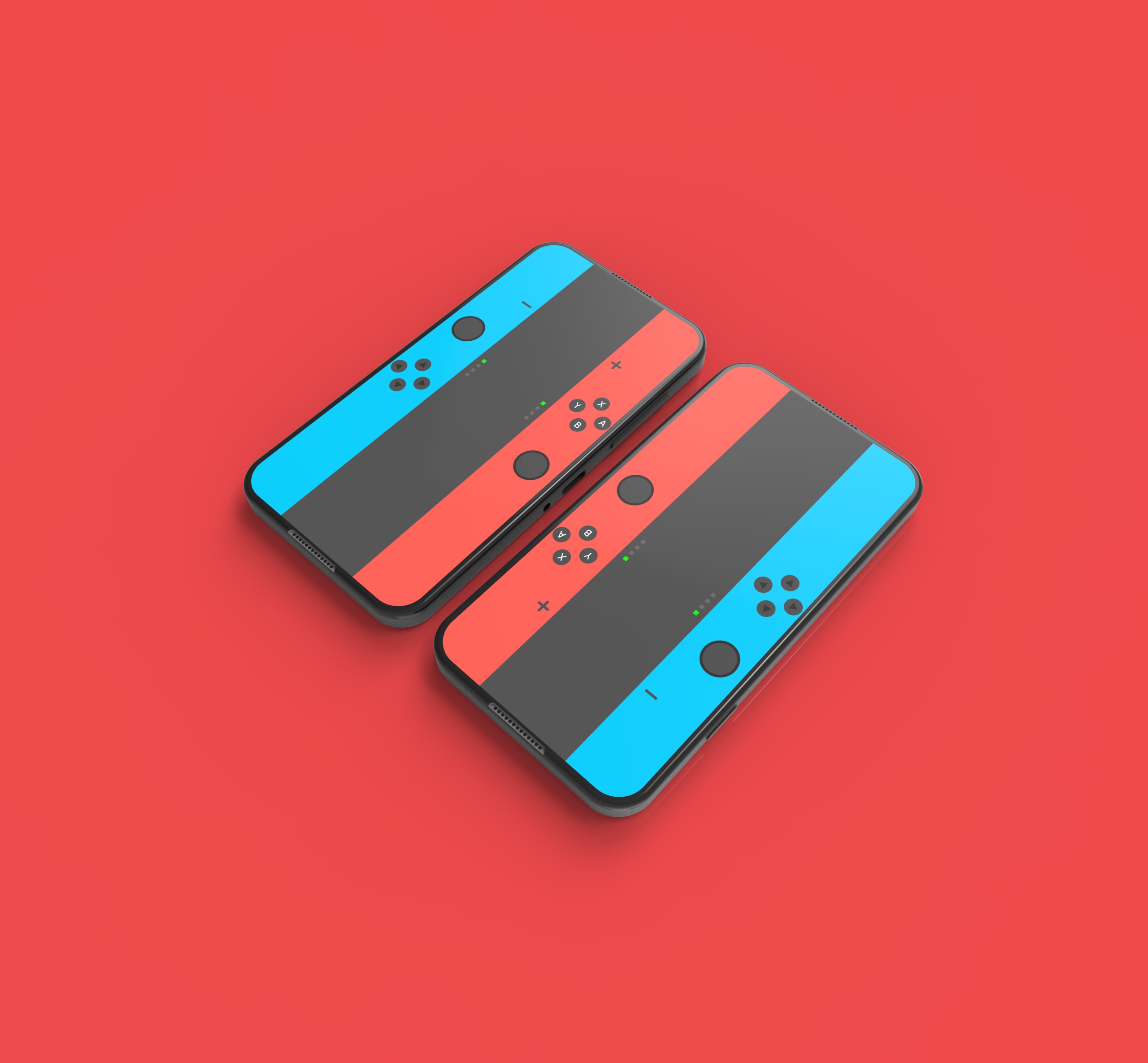 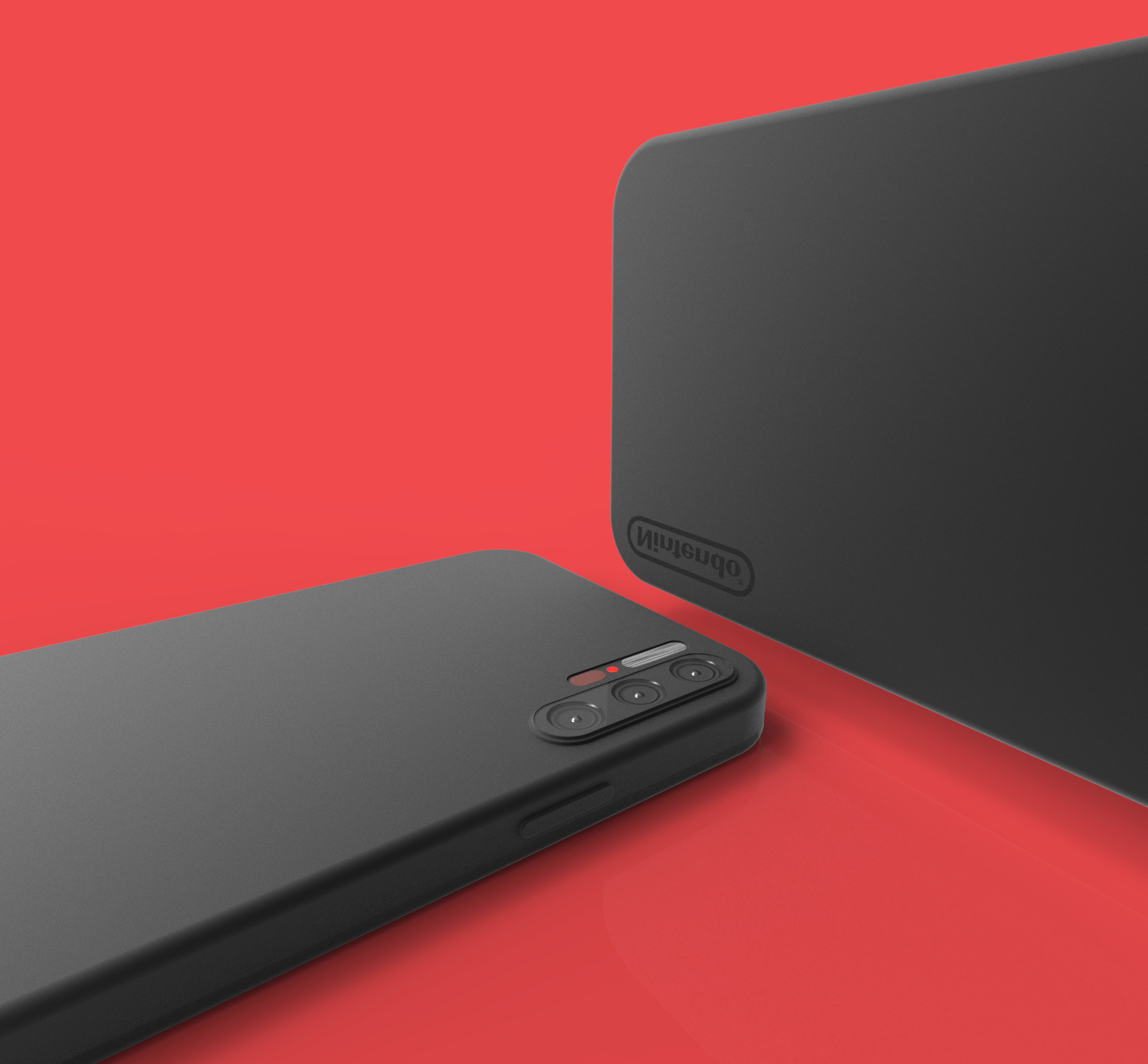 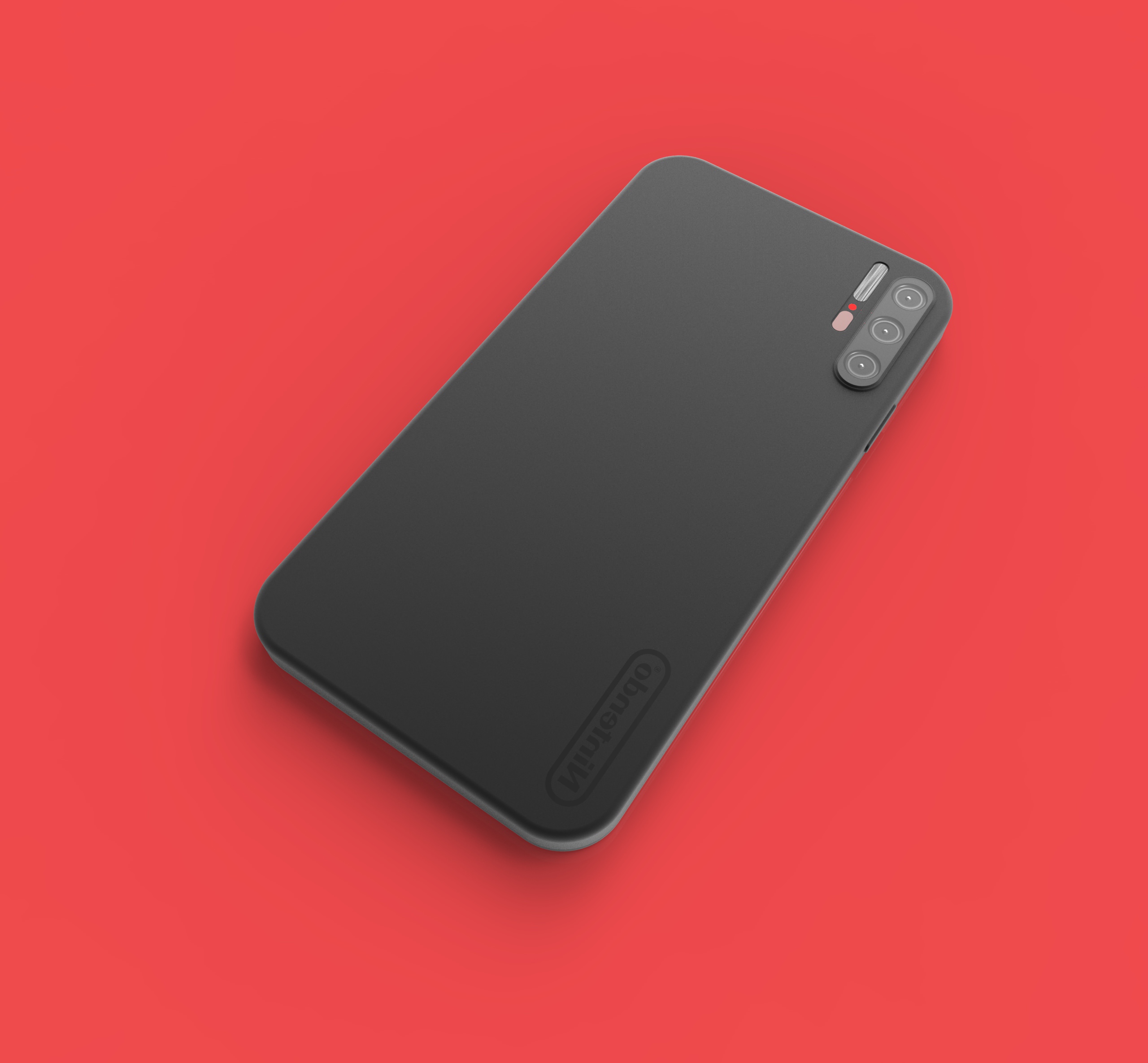 “I have a feeling that the thumbstick could spring out when you put pressure on it. From what I can see in the renders you can even hook up phones like Joy-Cons of sorts, or at least have them display Joy-Con style controls,” according to Concept-Phones.