Nintendo president Hiroshi Yamauchi stated in 1986 that “Atari collapsed because they gave too much freedom to third-party developers and the market was swamped with rubbish games.” Once their deal with Atari failed, Nintendo continued to push forth, and designed a Famicom console for release in North America under the name “Nintendo Advanced Video System” (AVS). Continue reading for more interesting facts about the little known game console. 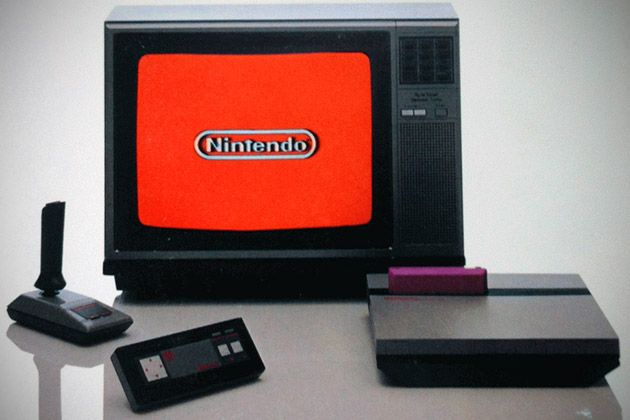 To keep the software market for its console from becoming similarly oversaturated, Nintendo added a lockout system to obstruct unlicensed software from running on the console, thus allowing Nintendo to enforce strict licensing standards.

4. Could Do More Than Just Games 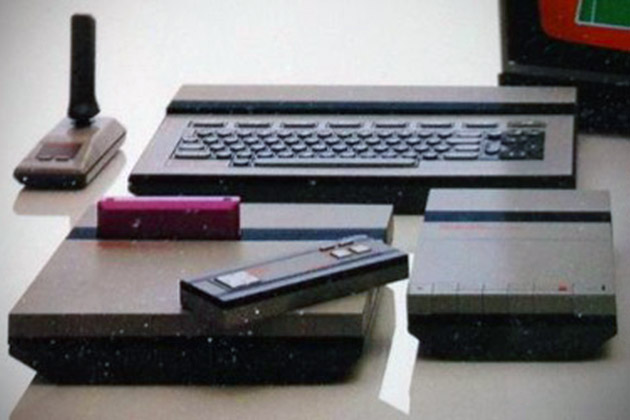 To avoid the stigma of video game consoles, Nintendo marketed the AVS as a full home computer, with an included keyboard, cassette data recorder, and a BASIC interpreter software cartridge.

3. Included a Variety of Peripherals 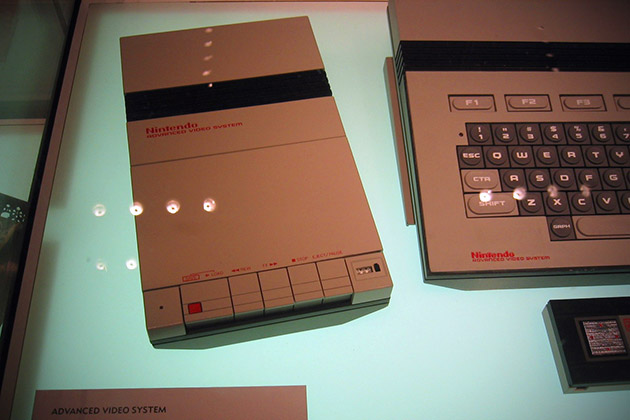 The AVS also included a variety of computer-style input devices: gamepads, a handheld joystick, a musical keyboard, and the Zapper light gun. The AVS Zapper is hinged, allowing it to straighten out into a wand form, or bend into a gun form. The AVS uses a wireless infrared interface for all its components, including keyboard, cassette deck, and controllers. 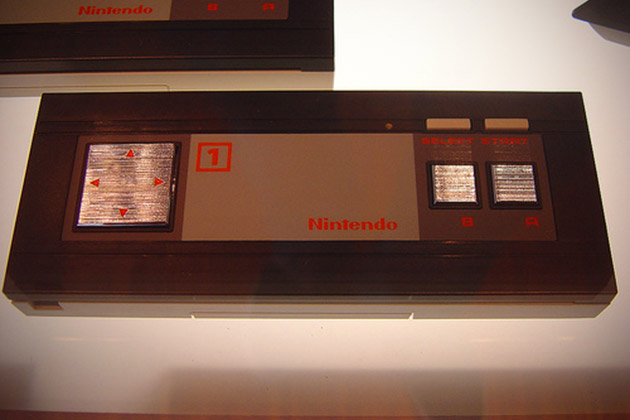 Most of the peripherals for the Advanced Video System are on display at the Nintendo World Store. The toy-like white-and-red color scheme of the Famicom was replaced with a clean and futuristic grey monochrome design, with the top and bottom portions in different shades, a stripe with black and ribbing along the top, and minor red accents.

1. Retailers Did Not Order Any Systems 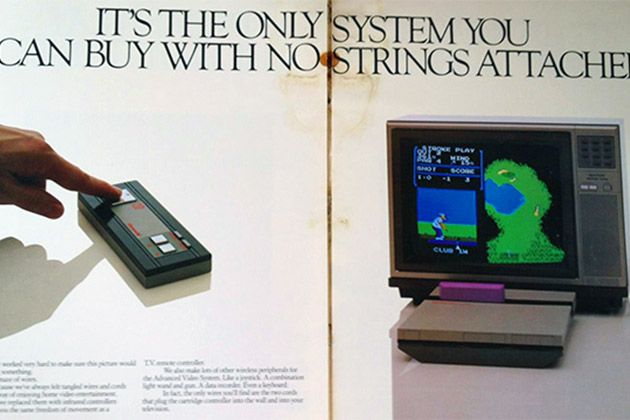 The AVS was displayed at the 1984 Winter and Summer CES shows,where attendees acknowledged the advanced technology, but responded poorly to the keyboard and wireless functionality. Still wary of video game consoles from the crash, retailers did not order any systems.

TaoTronics Collapsible LED Lantern Doubles as Flashlight, Can Be Picked Up for Under $10 – Today Only