The Nissan Skyline R32 HKS Zero-R is one of the world’s rarest production cars, as only 10 exist. This pristine specimen is located in Brunei and what sets it apart from the standard model is a two-seat configuration, with the rear-end reserved for the fuel cell, along with a bevy of HKS parts, including dual exhausts as well as aero parts. Read more for a video of the original commercial that was aired during the time of its release, additional pictures and information.

Of the original ten that were made, just four are left standing, since the other six that HKS made were forced into complying with ISO standards which cost the tuning company quite a bit of money, leaving them no choice but to halt the production. 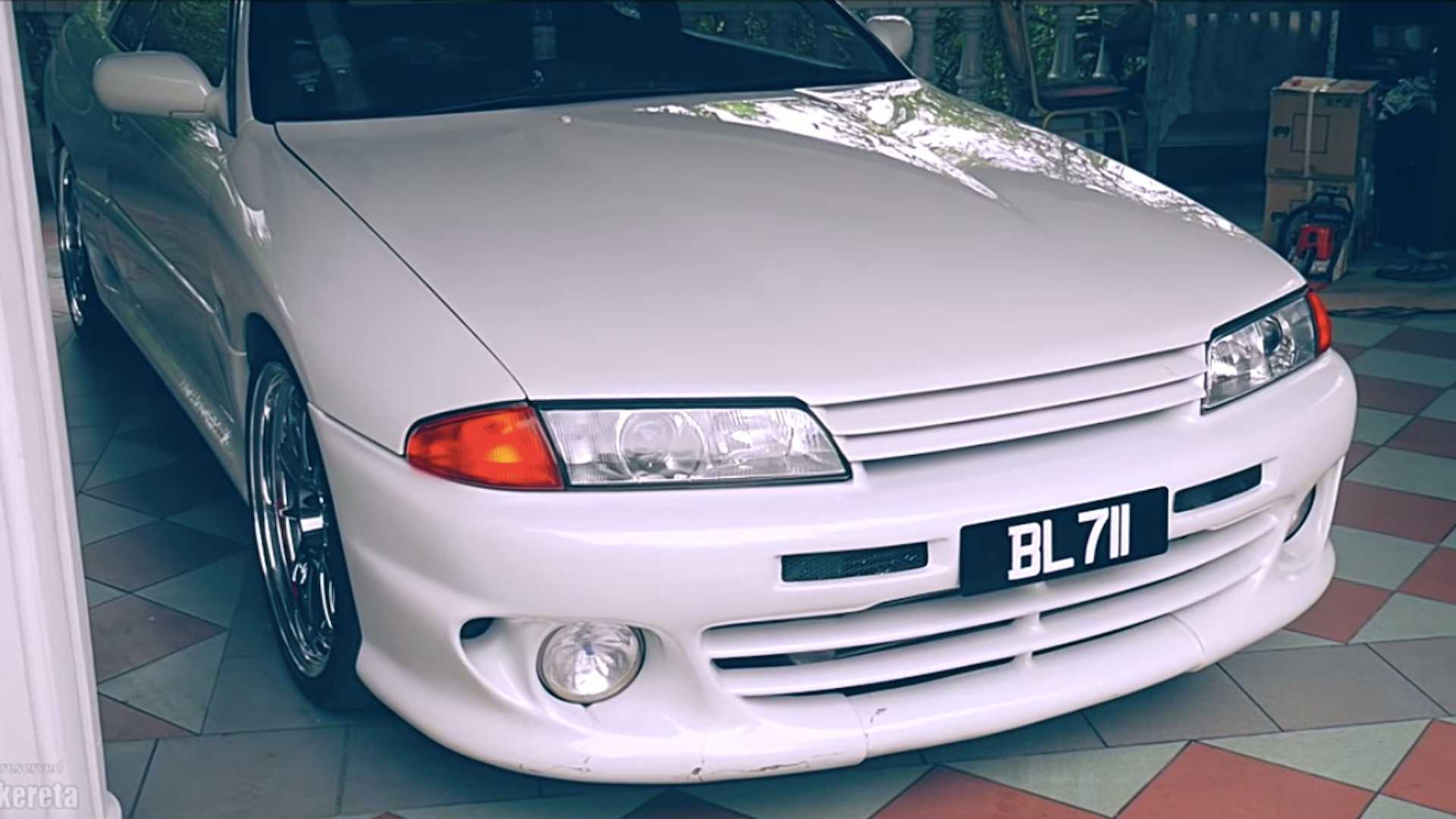 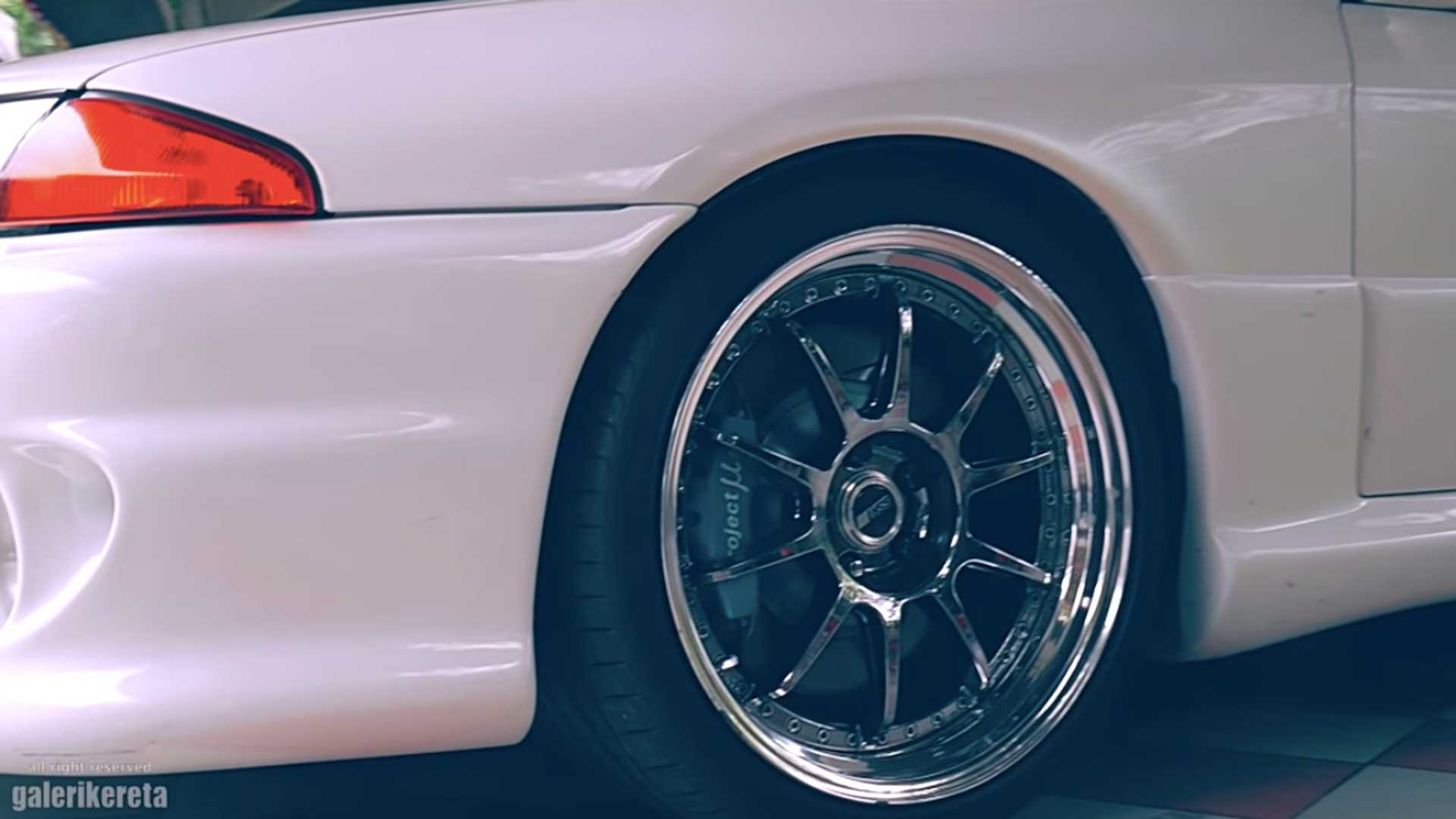 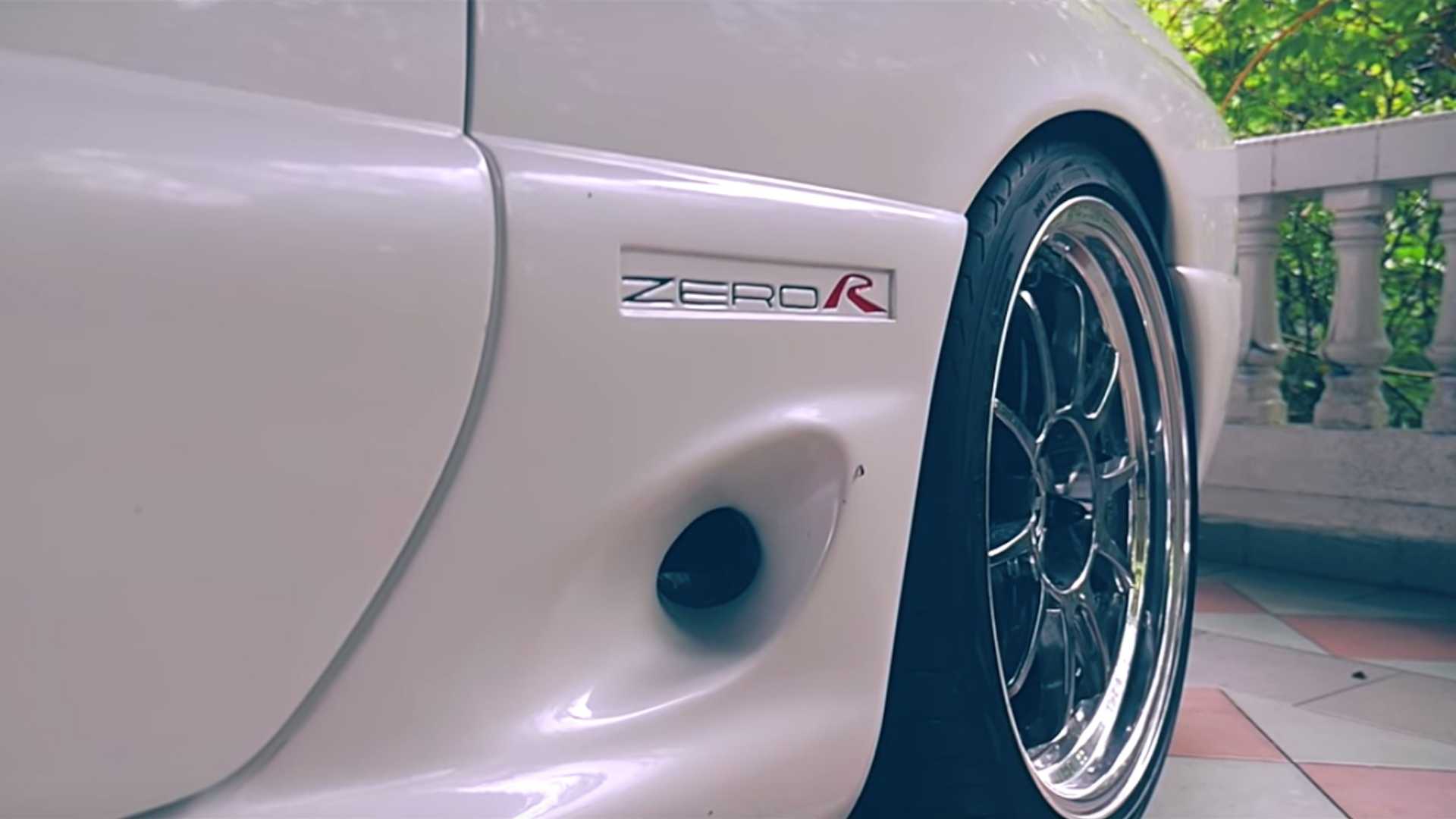 “Interior amenities were all dressed up in Zero R, as well as the badge found near the fenders. Under its hood, though, the original RB27 was replaced by an RB26 since the initial engine already gave up. Nevertheless, the RB26 is equally capable, producing around 600 horsepower,” reports Motor1. 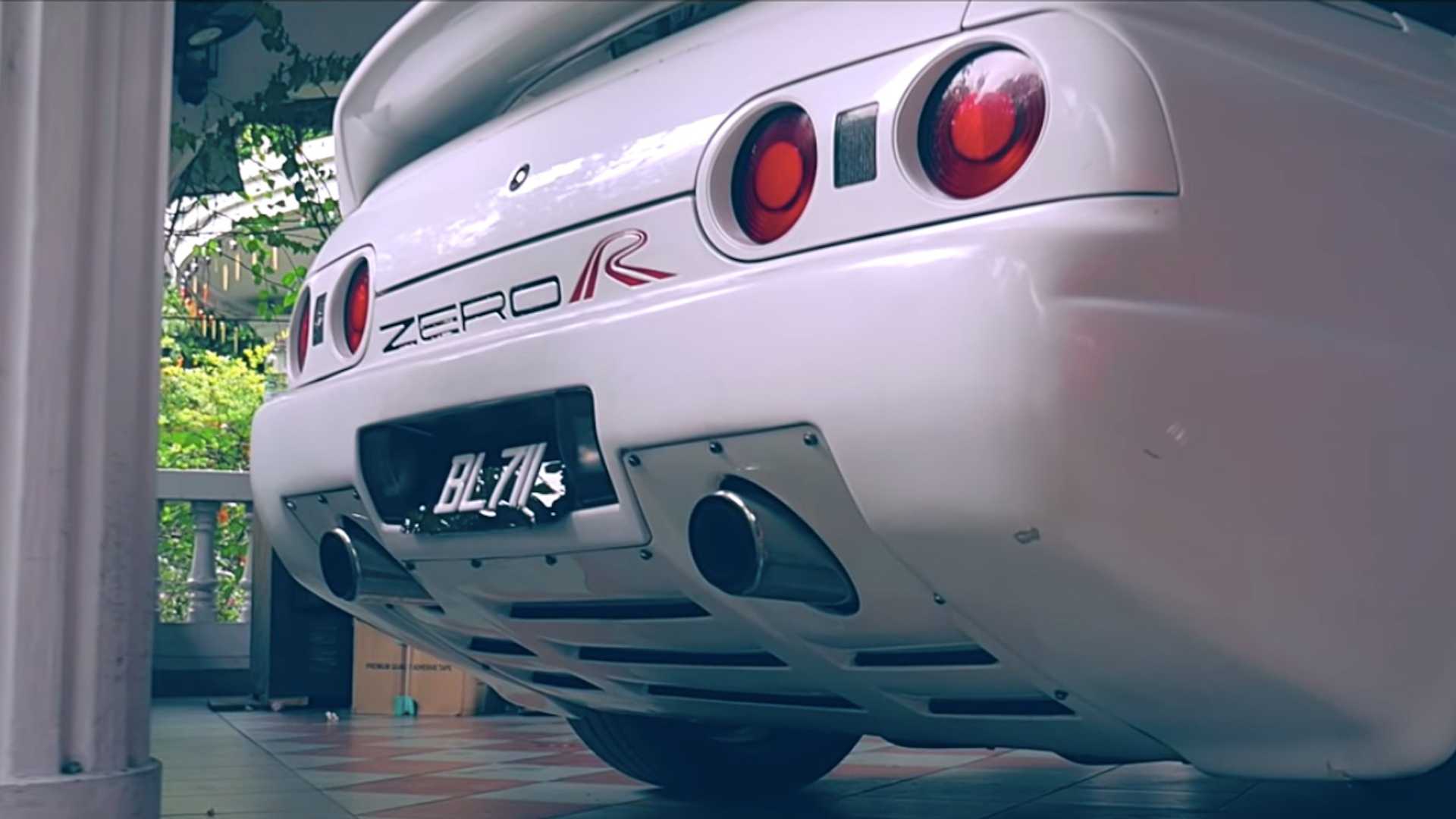 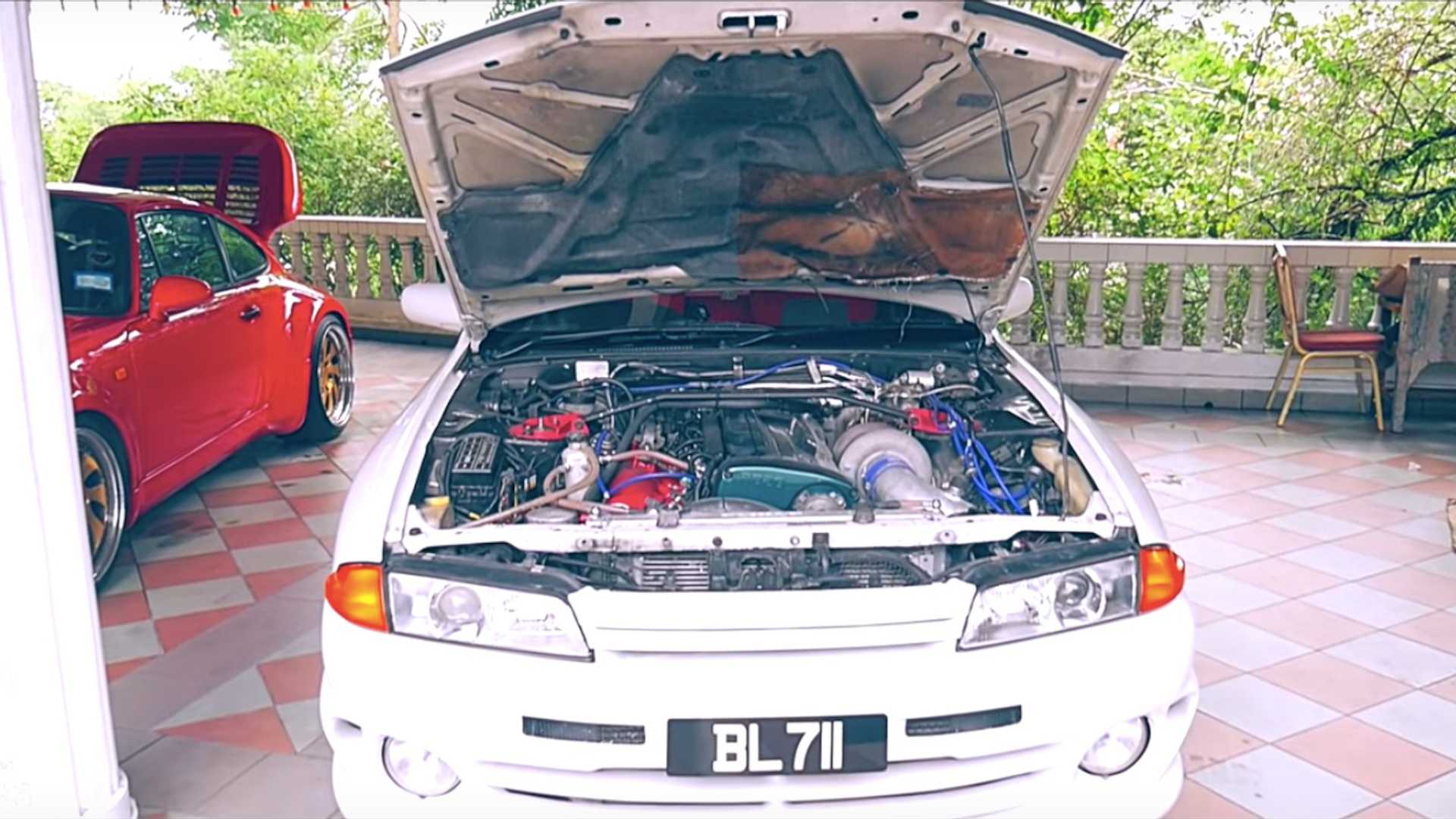 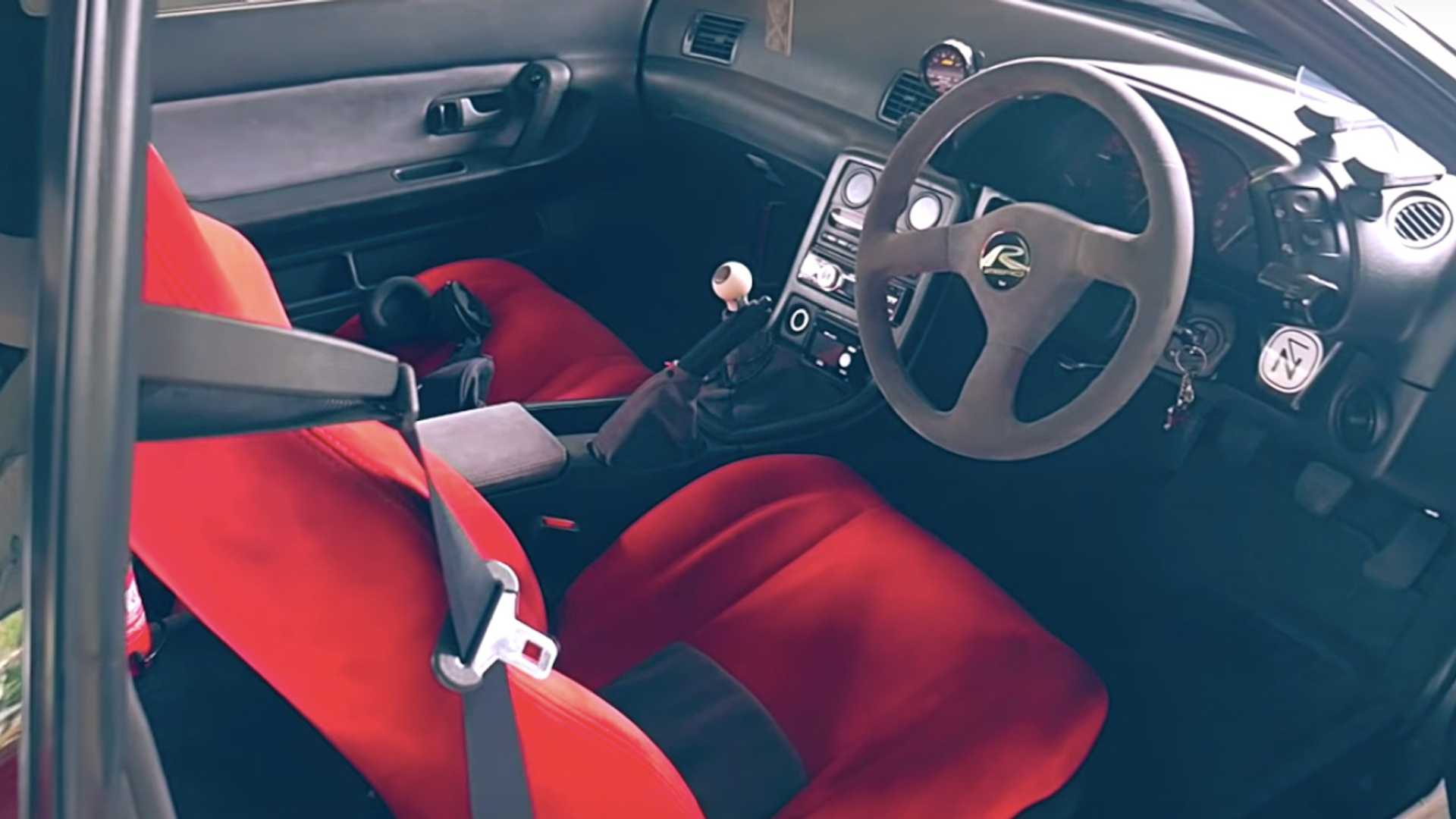 Microsoft Has an Artificial Intelligence Research Lab, and Here’s a Rare Look Inside

Scientists Claim Universe is an Expanding Bubble in Extra Dimensions, May Have Solved Dark Energy Puzzle