Just months away from its official release, this new video shows the Nokia 9 with an edge-to-edge 3D glass display, which means there will be no capacitive touch buttons, but rather virtual touch-buttons. Other features include: a Snapdragon 835 processor, dual-lens camera with Carl Zeiss optics, 8GB of RAM, but no headphone jack. Continue reading for another video, more pictures and information. 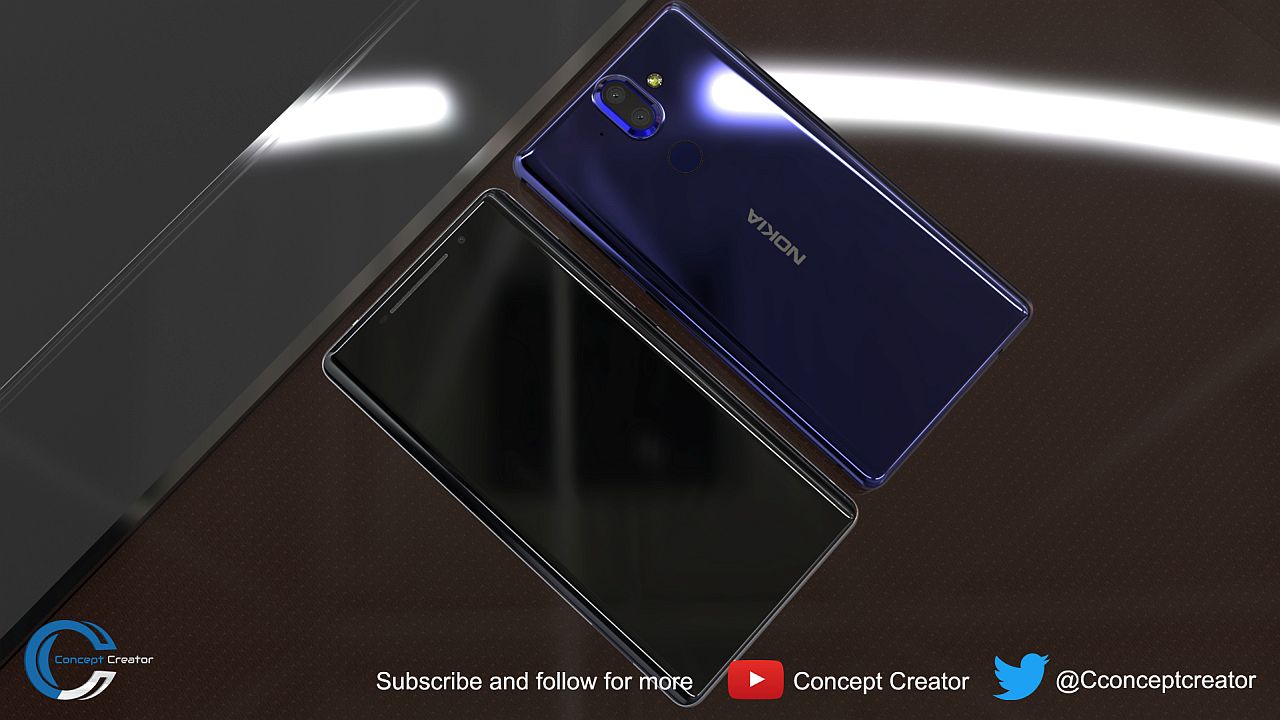 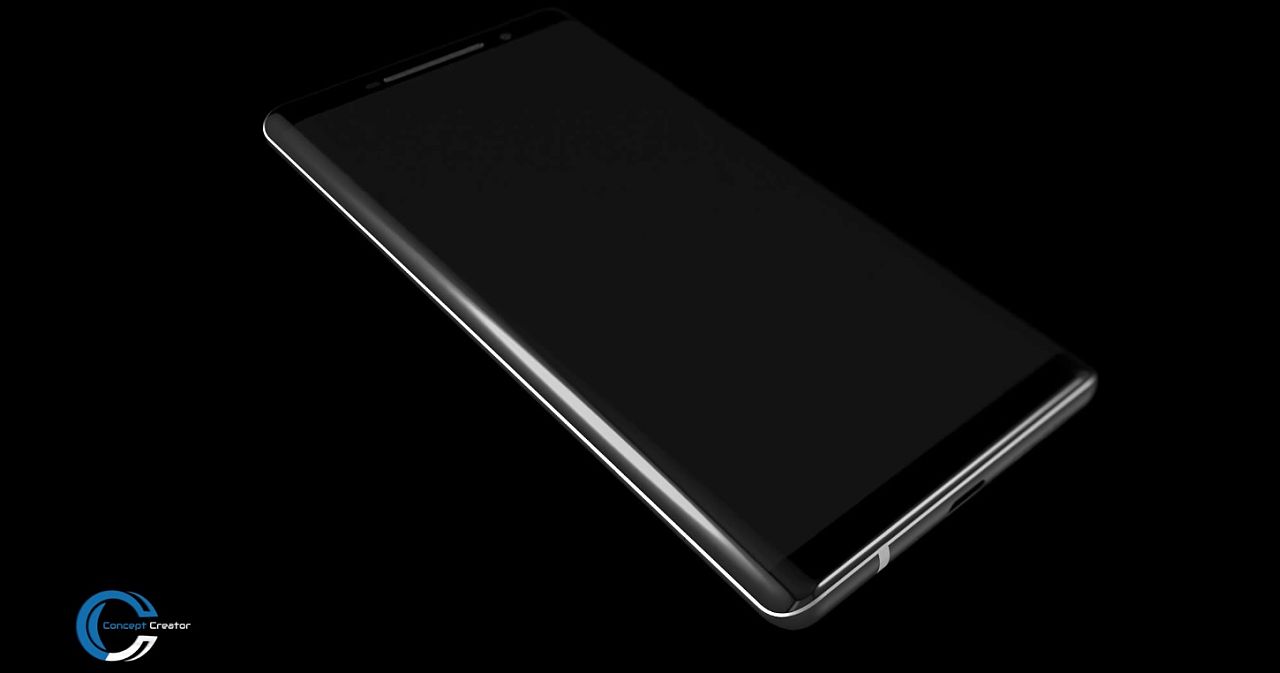 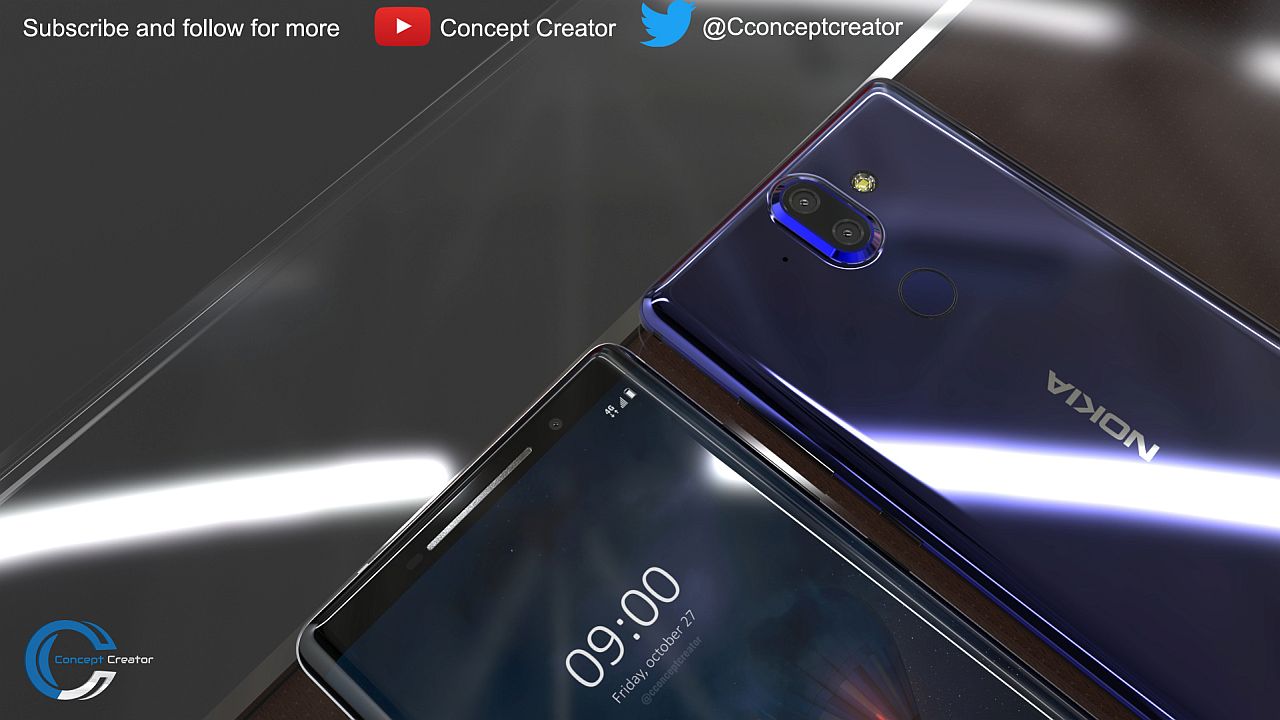 “Recent rumors from Baidu also suggest that the Nokia 9 will have a 5.7-inch screen, with QHD resolution, and an OLED display. Wireless charging might also be part of the package. Other features which have been mentioned in rumors include 128GB of internal memory, IP68 water resistance, and an iris scanner,” reports Digital Trends.