Photo credit: Engadget
Nubia introduced the Red Magic Mars in China today, and just like its predecessor, this device features a single strip of RGB LEDs down the back, but is now powered by a Snapdragon (SD) 845 CPU and runs Android Pie (9.0) out of the box. The 6-inch IPS LCD 1080p display remains the same, with an added ‘shoulder-button’ set-up that boasts four touch-sensitive, haptic-enabled areas along the edge of the phone to act as additional buttons during gaming sessions. The top-of-the-line model boasts 10GB of RAM and 256GB of internal storage. Read more for a hands-on video, additional pictures and information.

A vapor cooling system keeps the phone from overheating, while its motor-based rumble system and RGB light strip reacts to in-game action. In addition to stereo speakers built into the phone, users can also play around with a voice changer, all powered by a 3,800mAh battery. 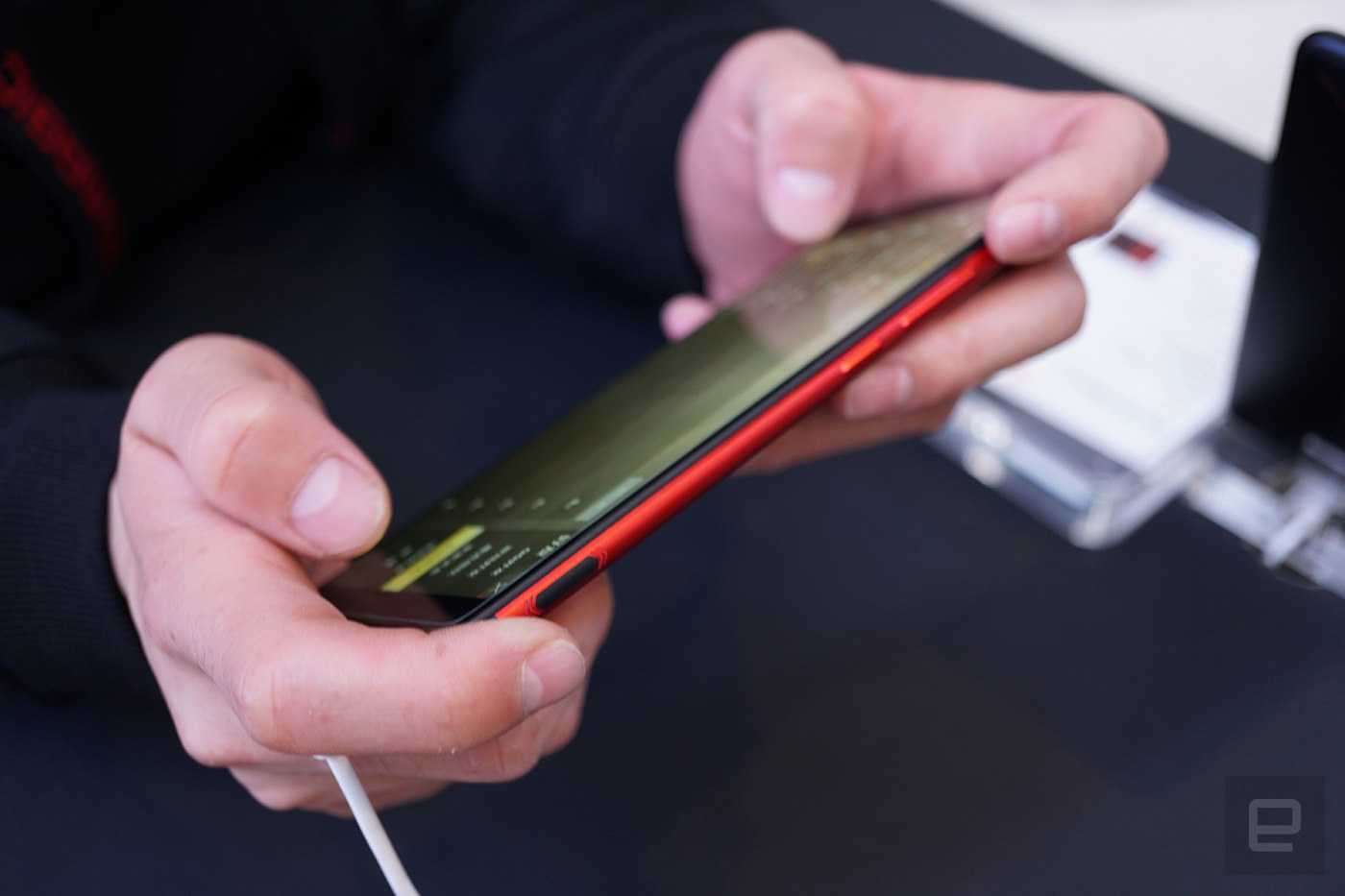 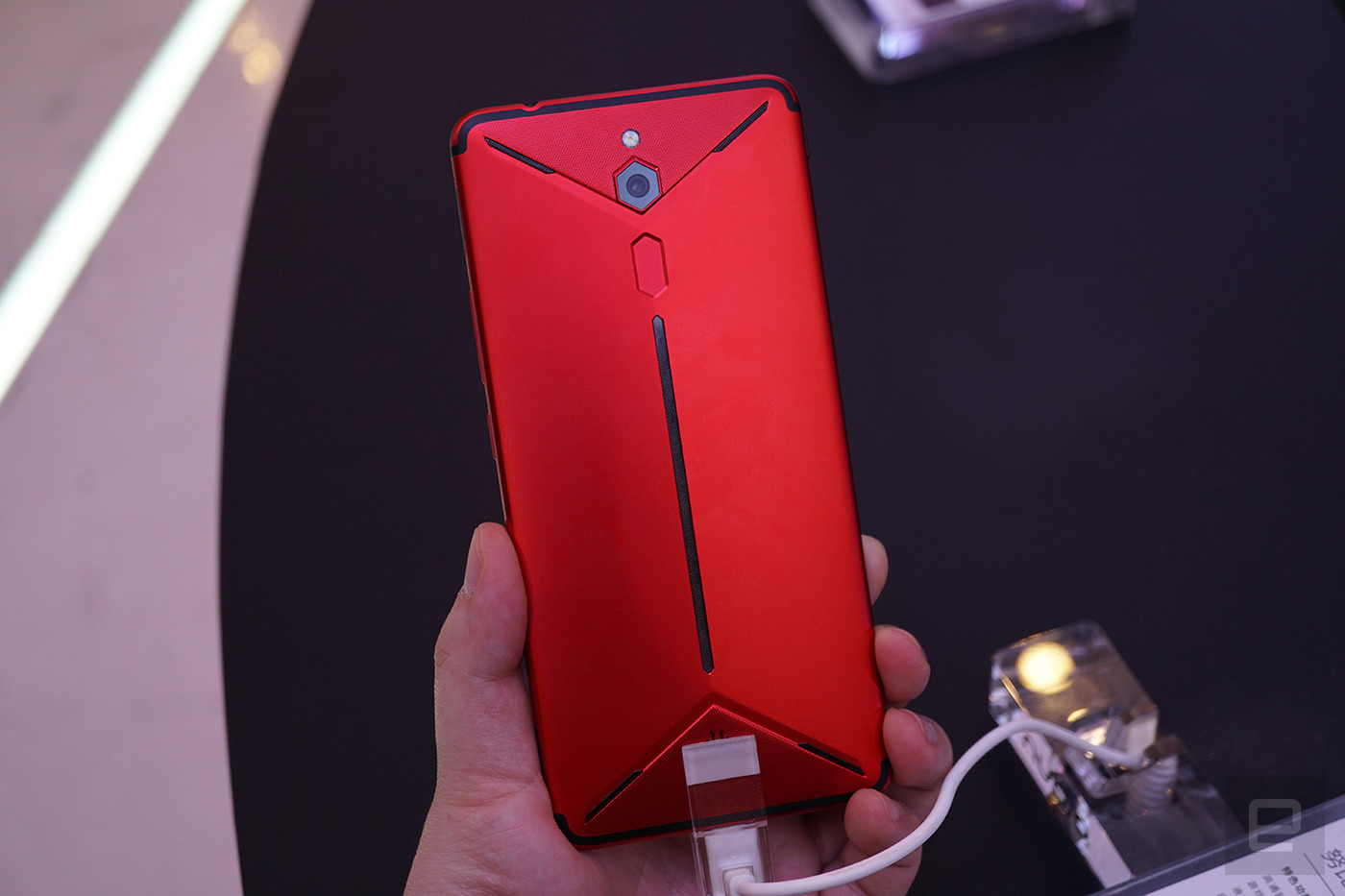 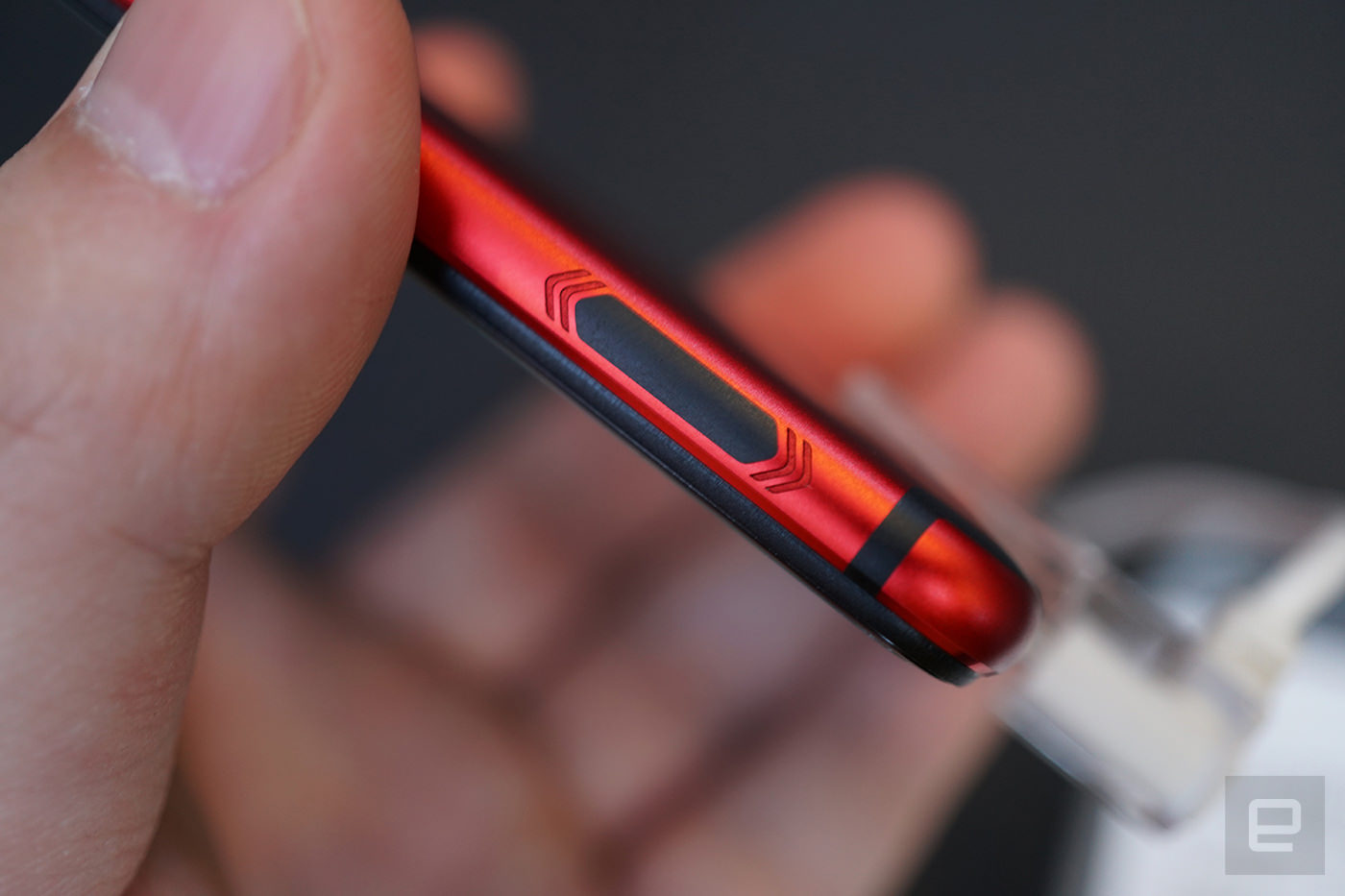 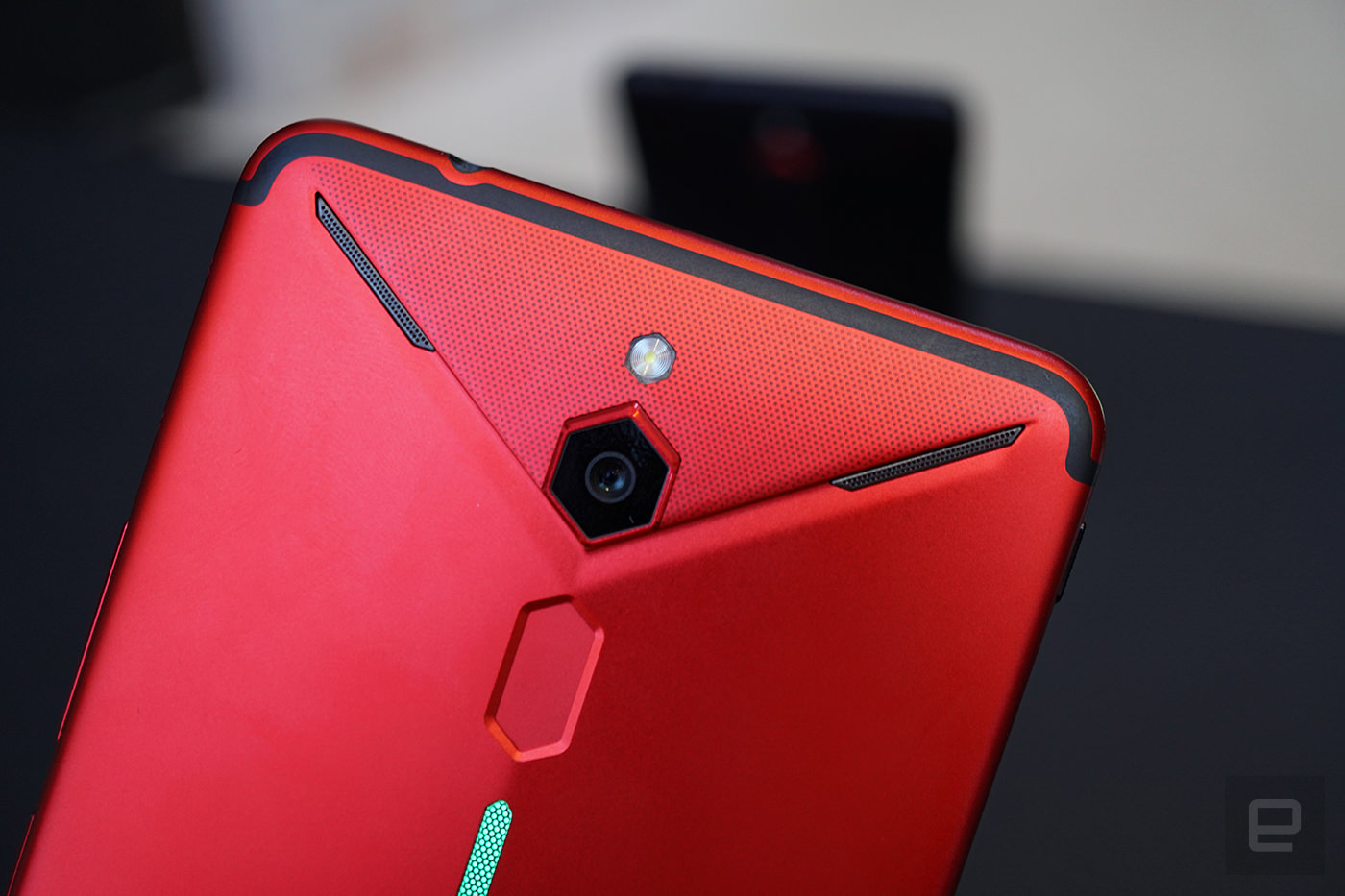 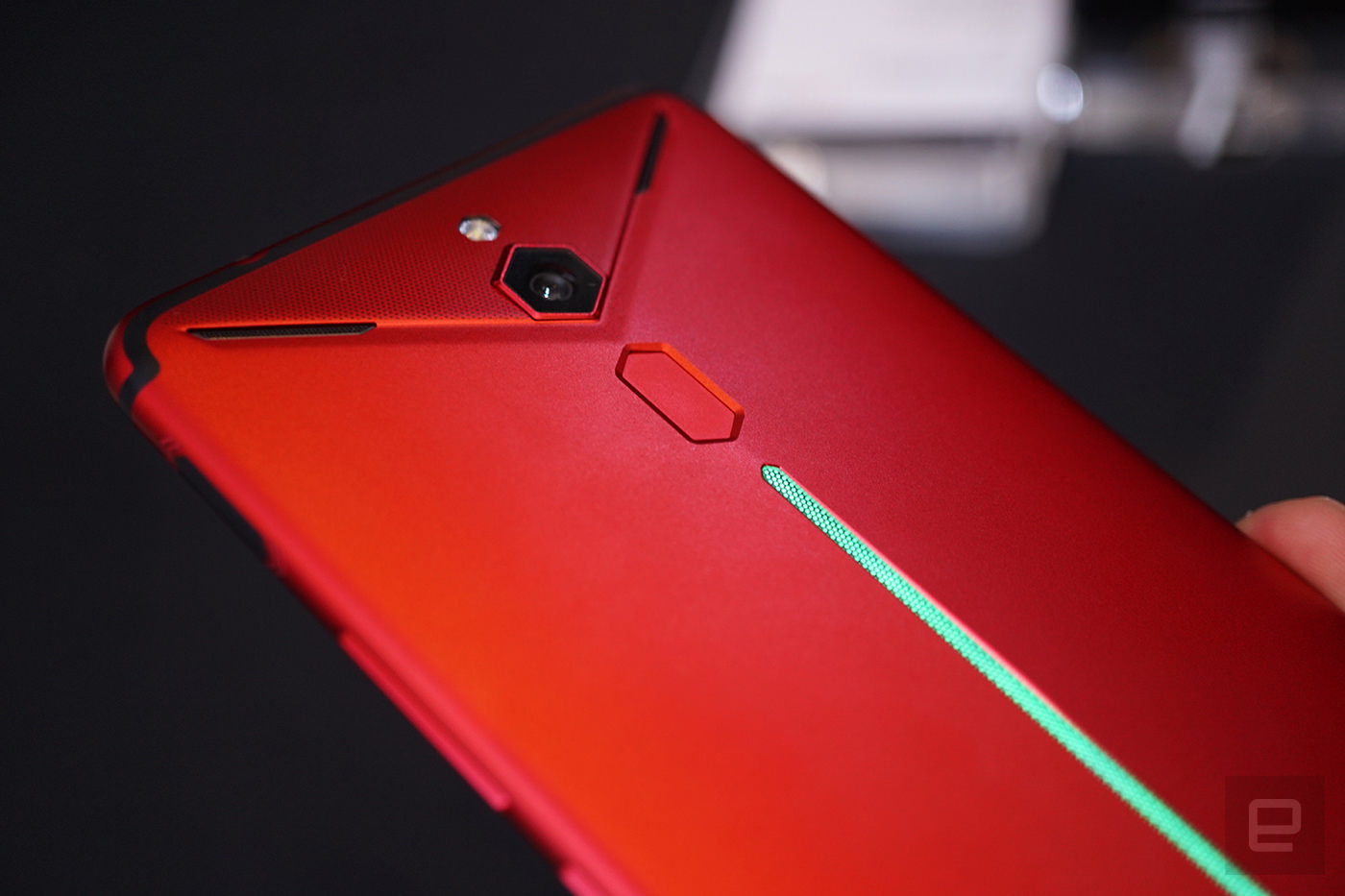