NVIDIA’s Cambridge-1 has just been launched, and becomes the United Kingdom’s most powerful supercomputer. It will enable leading scientists and healthcare officials to use the powerful combination of artificial intelligence and simulation to accelerate the digital biology revolution as well as strengthen the country’s world-leading life sciences industry. Cambridge-1 utilizes optimized NVIDIA Clara and AI frameworks to take advantage of the entire system for large-scale research. Read more for a video and additional information.

The supercomputer boasts 80 DGX A100 systems integrating NVIDIA A100 GPUs, BlueField-2 DPUs and NVIDIA HDR InfiniBand networking, which means that it’s an NVIDIA DGX SuperPOD that delivers more than 400 petaflops of AI performance and 8 petaflops of Linpack performance. This is also the first supercomputer that NVIDIA has dedicated to advancing industry-specific research in the U.K. 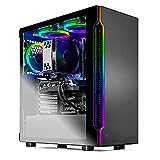 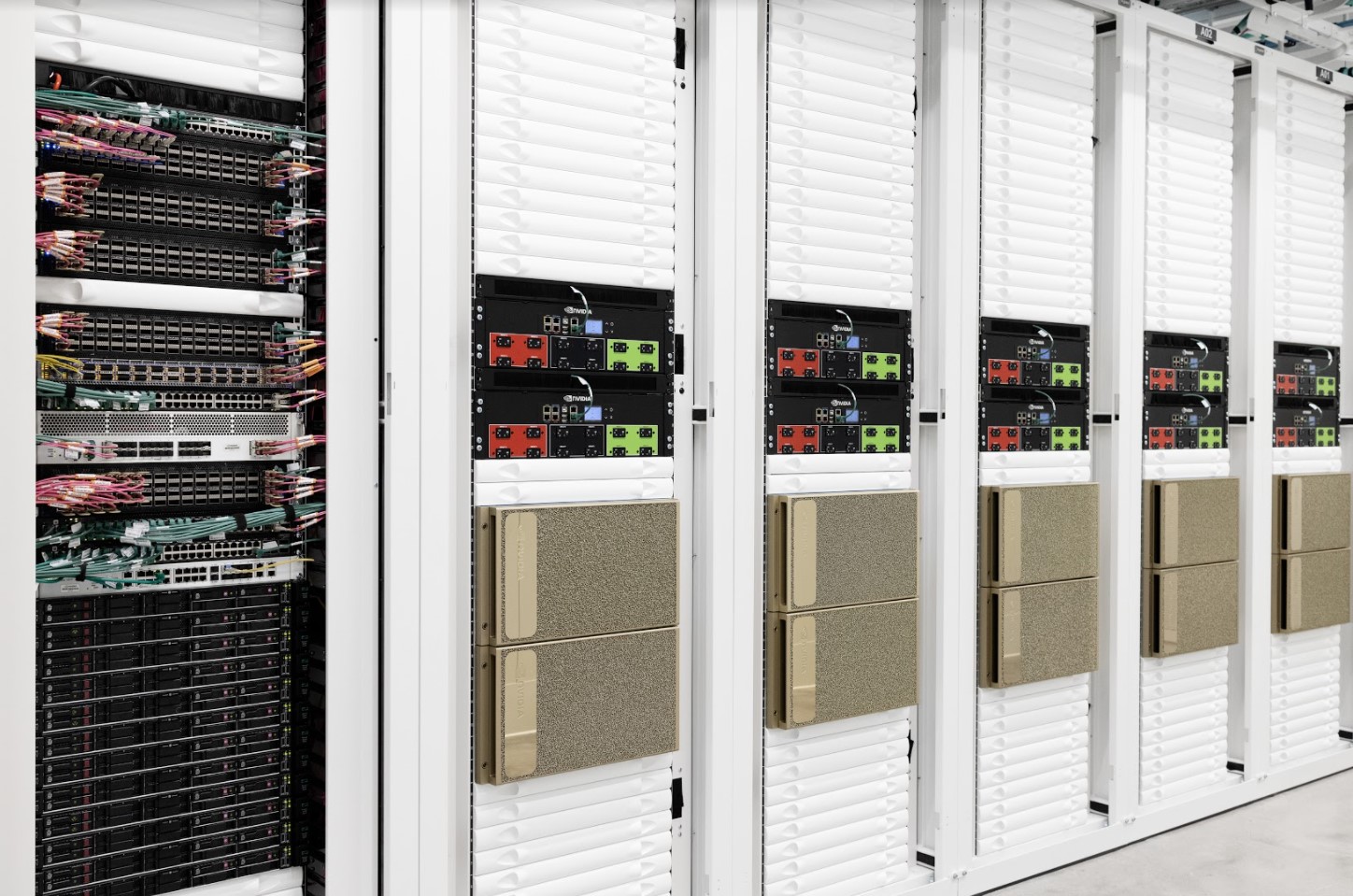 Cambridge-1 will empower world-leading researchers in business and academia with the ability to perform their life’s work on the U.K.’s most powerful supercomputer, unlocking clues to disease and treatments at a scale and speed previously impossible in the U.K. The discoveries developed on Cambridge-1 will take shape in the U.K., but the impact will be global, driving groundbreaking research that has the potential to benefit millions around the world,” said Jensen Huang, founder and CEO of NVIDIA.