From the creators of Formula E comes Extreme E, a radical new racing series, which that brings electric SUVs to various extreme environments around the world, all of which have been affected by climate and / or environmental issues. One of the first vehicles to compete will be Odyssey 21, a real-life electric Halo Warthog of sorts, with a powertrain that generates peak 400kw (550hp) that is capable of propelling the 1,650kg, 2.3-metre wide vehicle from 0-62mph in just 4.5 seconds up to gradients of 130 percent. 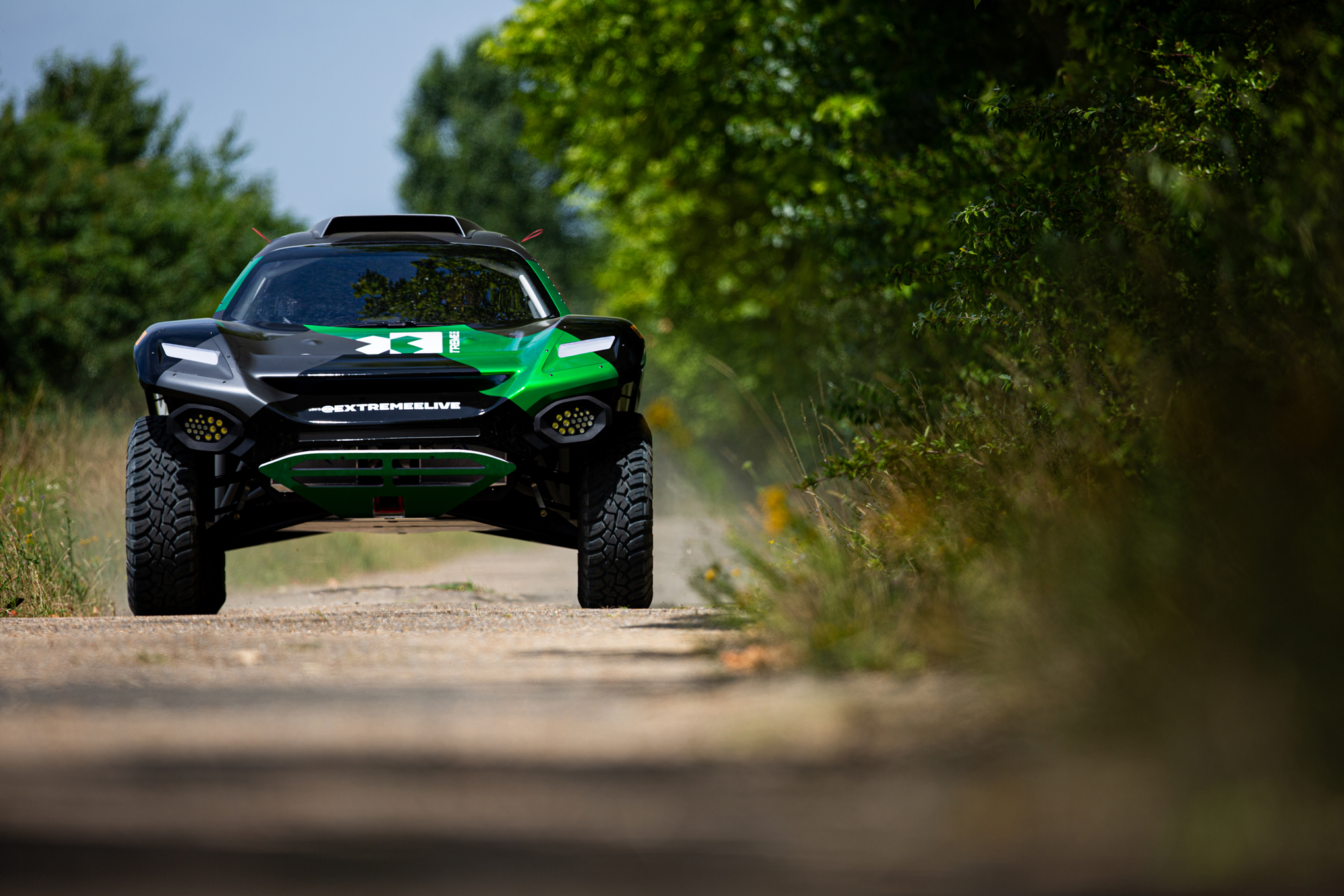 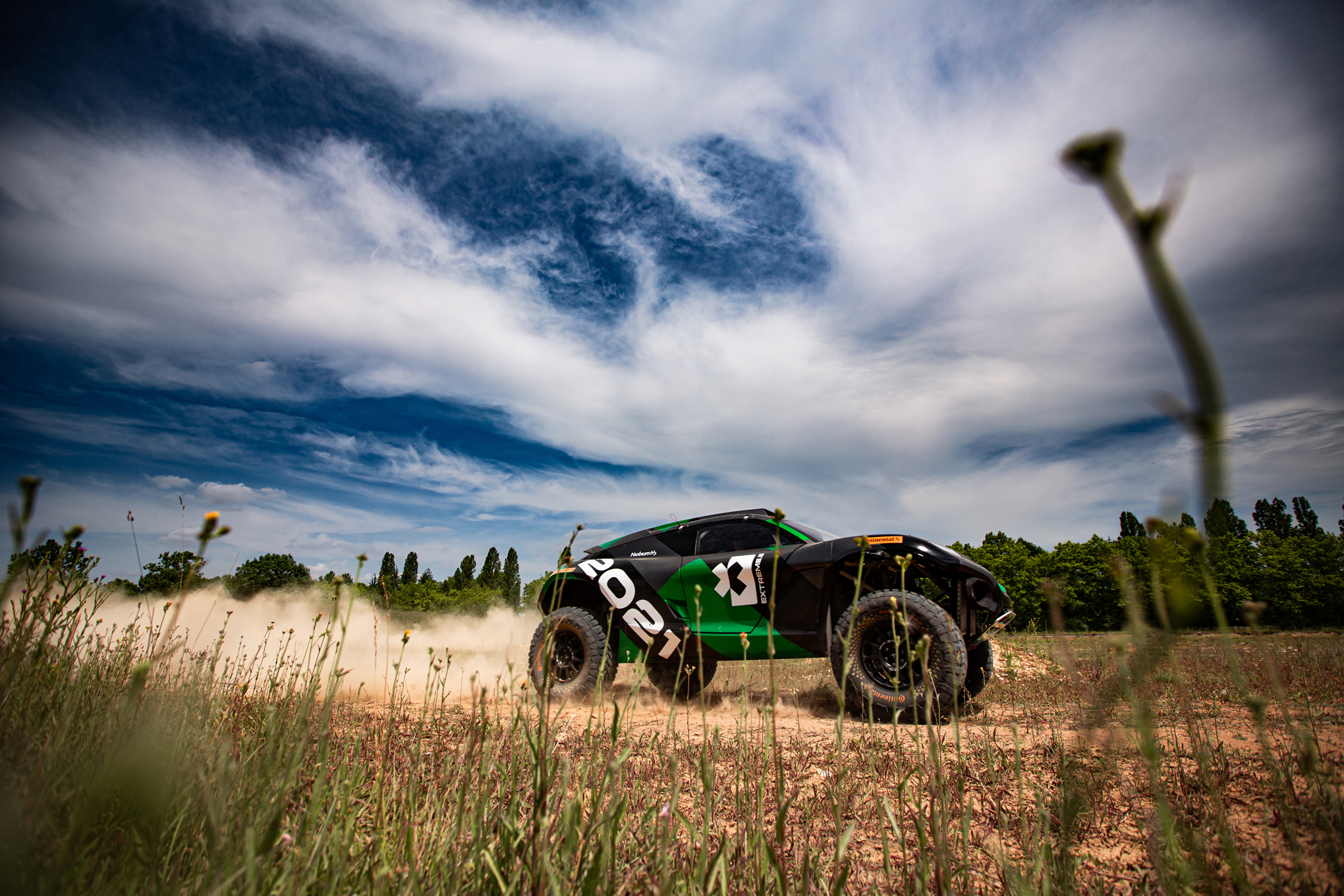 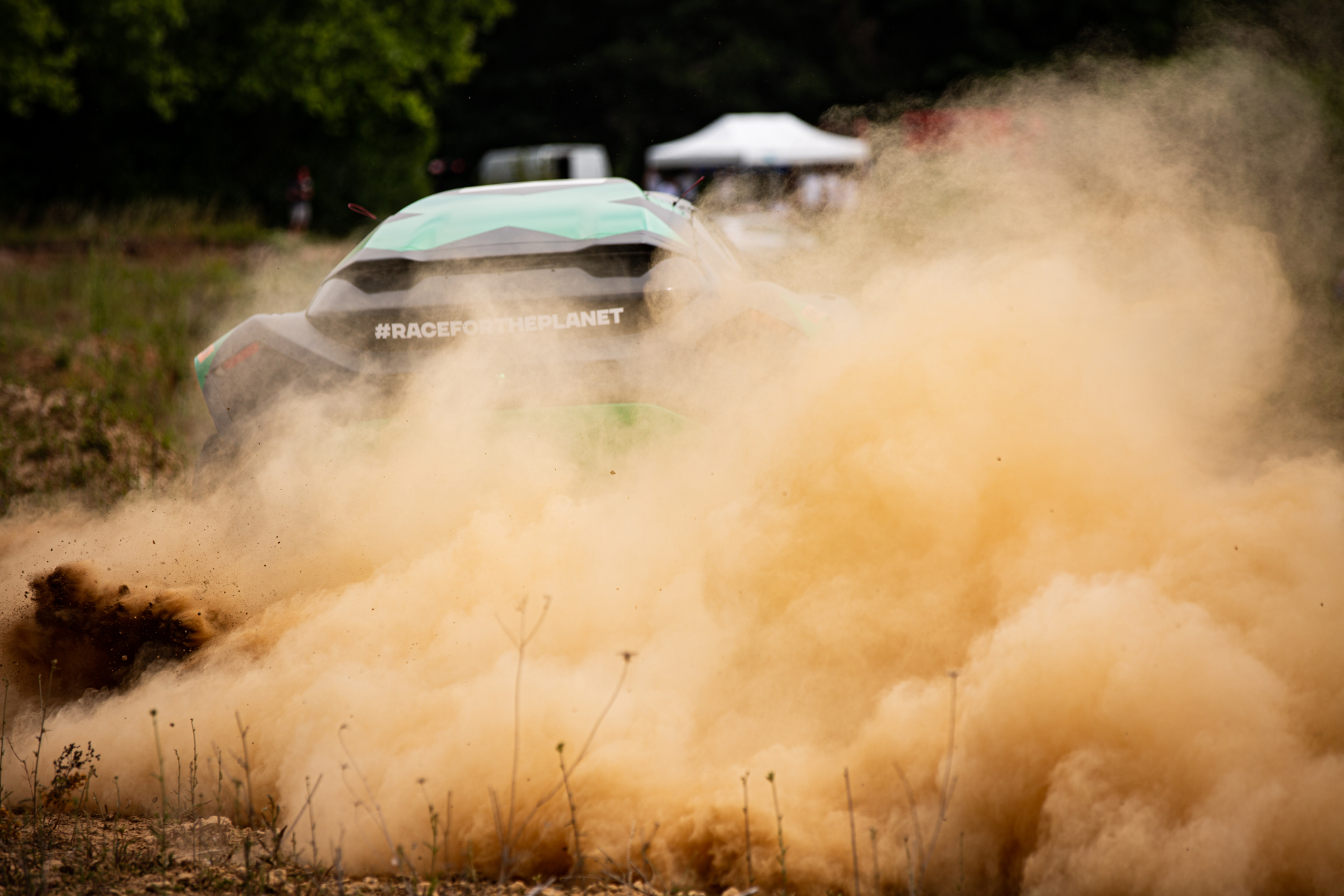 This electric vehicle was built from standard parts manufactured by Spark Racing Technology and a battery made by Williams Advanced Engineering. On the outside you’ll find a niobium-reinforced steel alloy tubular frame, as well as crash structure and roll cage, with wheels wrapped in Continental Tires. 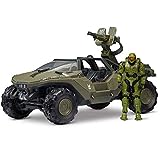 Up the hill we go! The Odyssey 21's first public outing at Goodwood Festival of Speed! pic.twitter.com/v3Dd1i3AvK


The five-race “Extreme E” global series aims to highlight the impact of climate change and human interference in some of the world’s most fragile ecosystems whilst promoting the adoption of electric technology for the well-being of the planet. Competing teams will be able to test and develop their own powertrain and chose various bodywork, like engine covers, front / rear bumpers, side skirts, as well as lights to replicate everyday car models.