Ferrari only built 349 F50s, and of those models, just four of those were painted in Nero Daytona. This pristine 1995 Ferrari F50 is the only US-spec example. It’s powered by a naturally-aspirated 4.7L V12 engine producing 520-horsepower, mated to a 6-speed manual gearbox, good for a 0-60mph time of just 3.6-seconds, while topping out at 202 mph. To get your hands on this showroom condition 2,100-mile vehicle, complete with its original hardtop, unused canvas top, three pieces of unopened factory luggage, and its custom car cover, you’ll have to shell out over $3-million. Continue reading for more cool facts about the Ferrari F50. 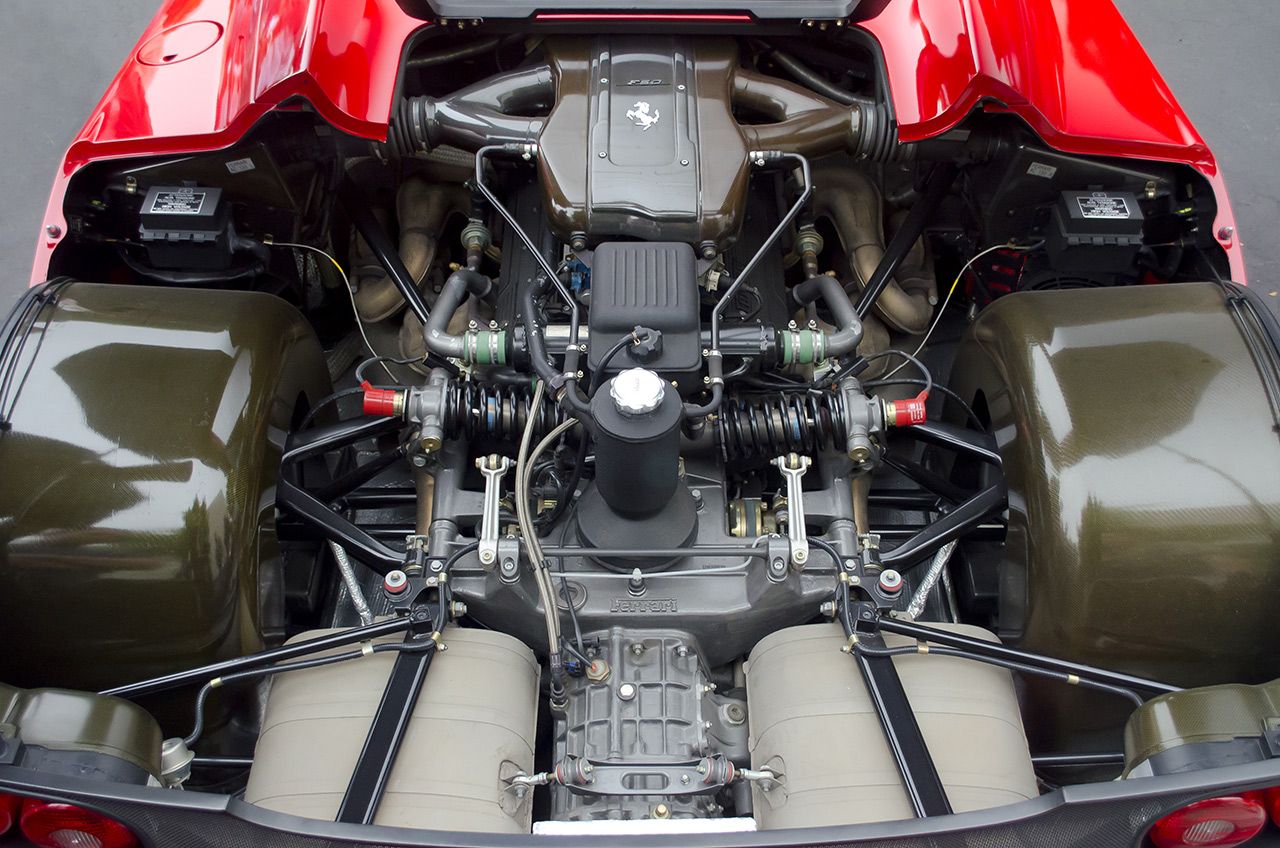 The F50’s engine predated the car; it was used in the Ferrari 333 SP for the American IMSA series in 1994, allowing it to become eligible for the stock engine WSC category. 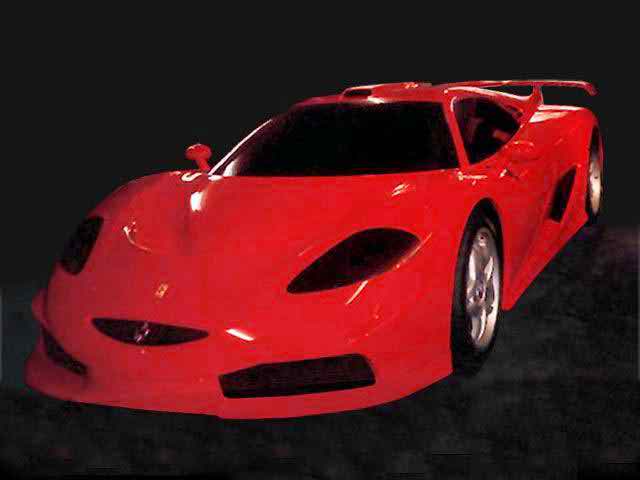 A custom-made F50 variant named the Bolide was commissioned by the Sultan of Brunei in 1998 and delivered in the same year. It used the F1 derived V12 engine and the same chassis, but was completely redesigned due to the monocoque construction of the body on the F50. 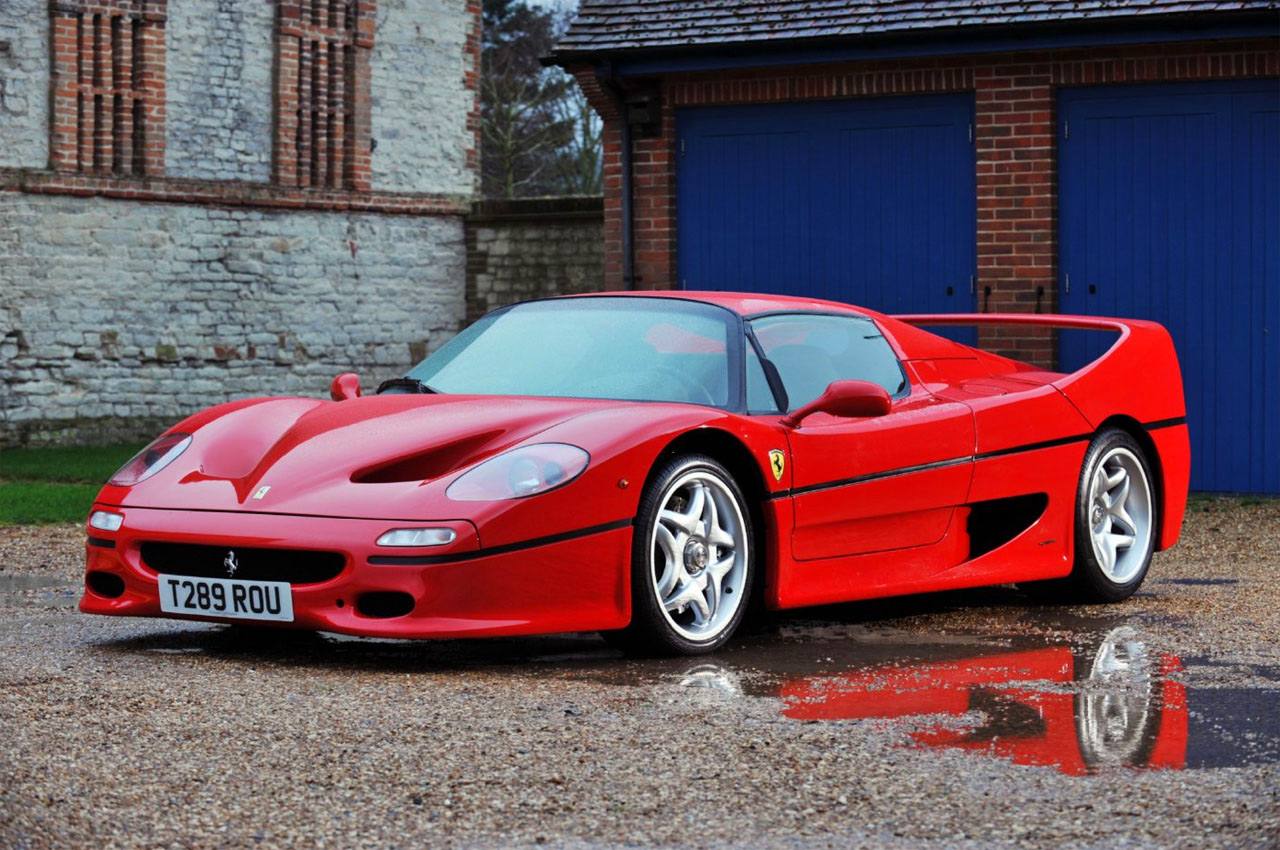 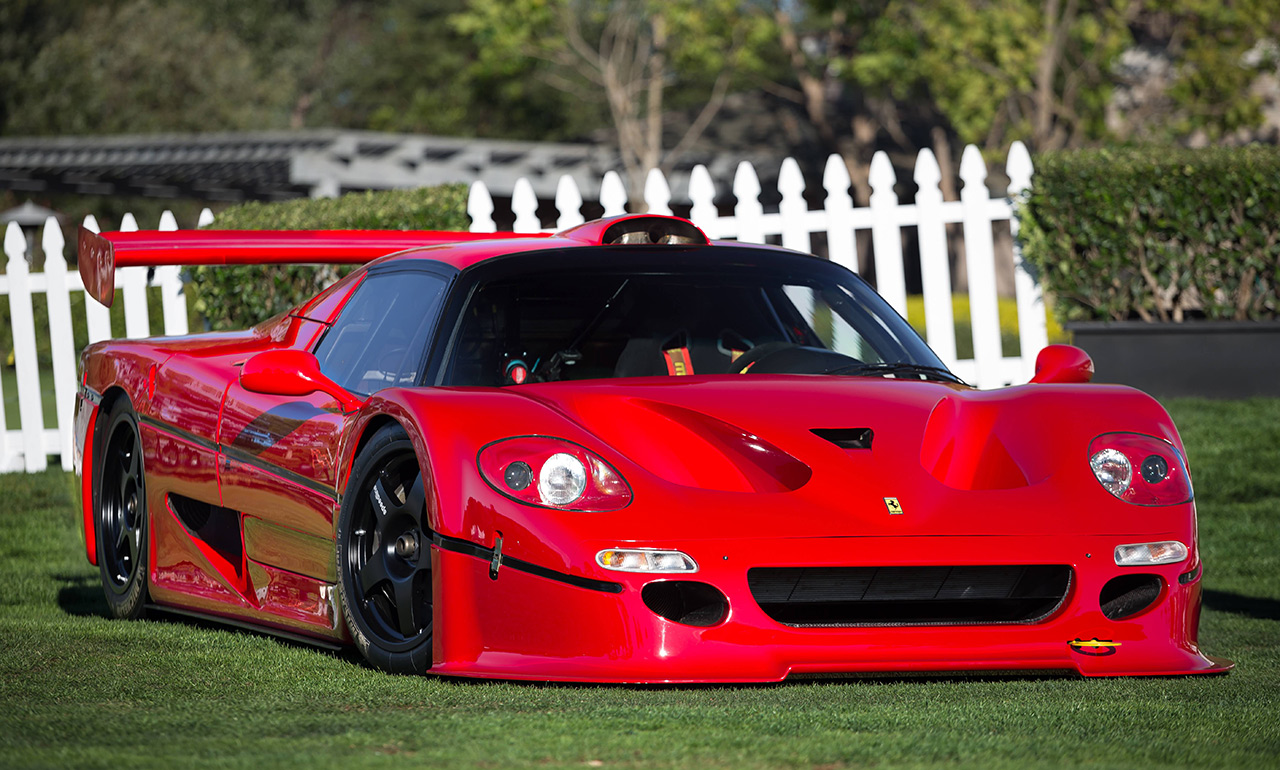 Following the motorsport theme, Ferrari developed the F50 GT, a prototype based on the F50 that was built to compete in GT1-class racing. The car had a fixed roof, large rear spoiler, new front spoiler and many other adjustments.

1. Canceled F50 GT to Focus on Formula One 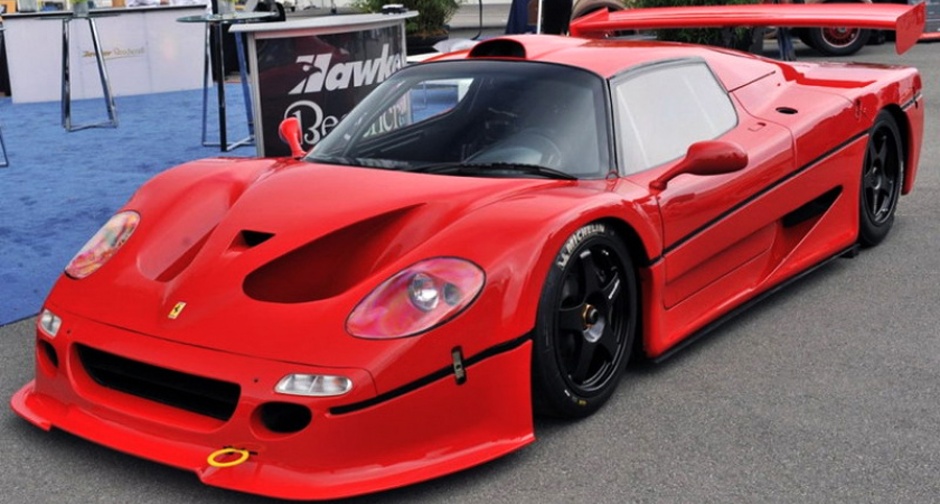 The 4.7 litre V12 engine was tuned to generate around 750 bhp (559 kW). In testing in 1996 the car proved to be quicker even than the 333SP, but this went unnoticed as Ferrari cancelled the F50 GT project, instead focusing on Formula One. Ferrari sold off the three complete chassis that were built – the test car 001, 002 and 003. Chassis 002 and 003 had bodies fitted before being sold. The remaining three tubs were reportedly destroyed.

Kissenger is a Smartphone Accessory That Lets You Send Kisses Virtually