Opener’s BlackFly may look like a UFO at first, but it’s actually a personal electric vertical take-off and landing aircraft. It comes equipped with triple-modular redundant flight systems, control surfaces, and sensors for maximum safety. This ultralight single passenger, joystick-operated aircraft doesn’t require formal licensing in the U.S. to fly, but the company plans to mandate that owners take the FAA Private Pilot written examination and complete its own operator training.

BlackFly is capable of takeoff and landing on small areas, while traveling distances up to 35 miles (25 miles restricted in USA), at speeds up to 75 mph (62 mph restricted in USA). These Personal Aerial Vehicles (PAV) are far easier master than traditional aircraft and require no formal licensing or special skills to operate safely in the USA. To date, Opener vehicles have cumulatively flown over 23,000 miles in over 2,300 flights. 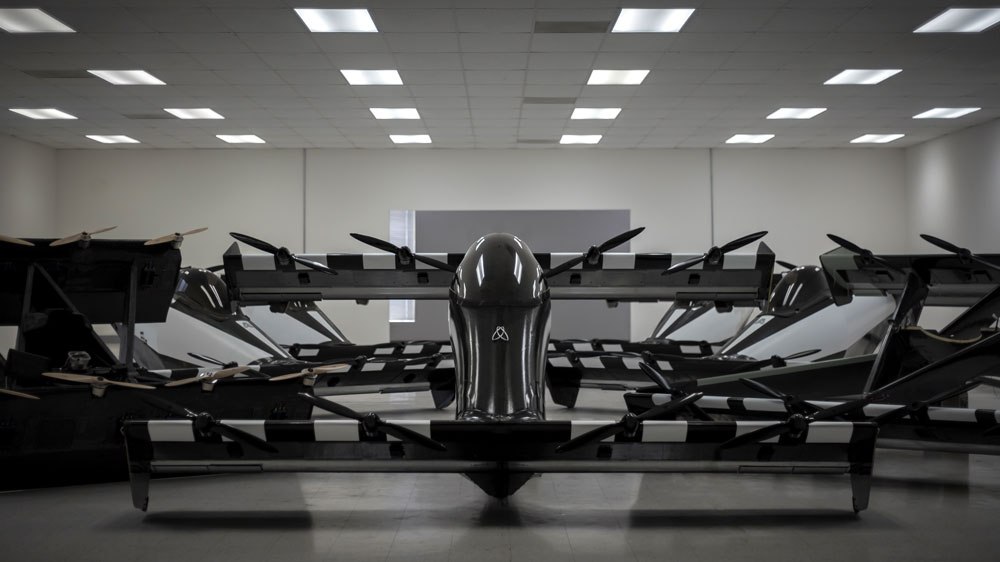 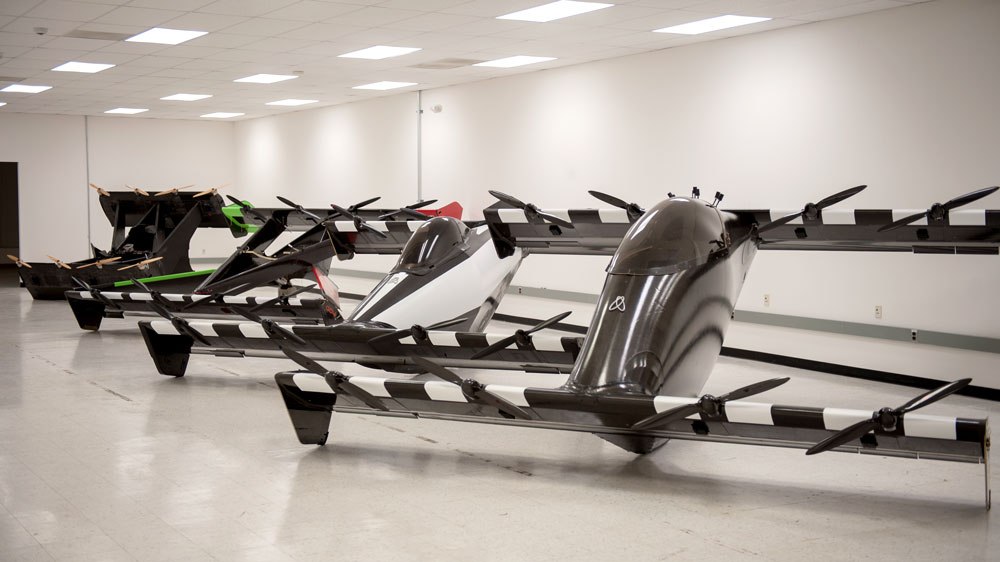 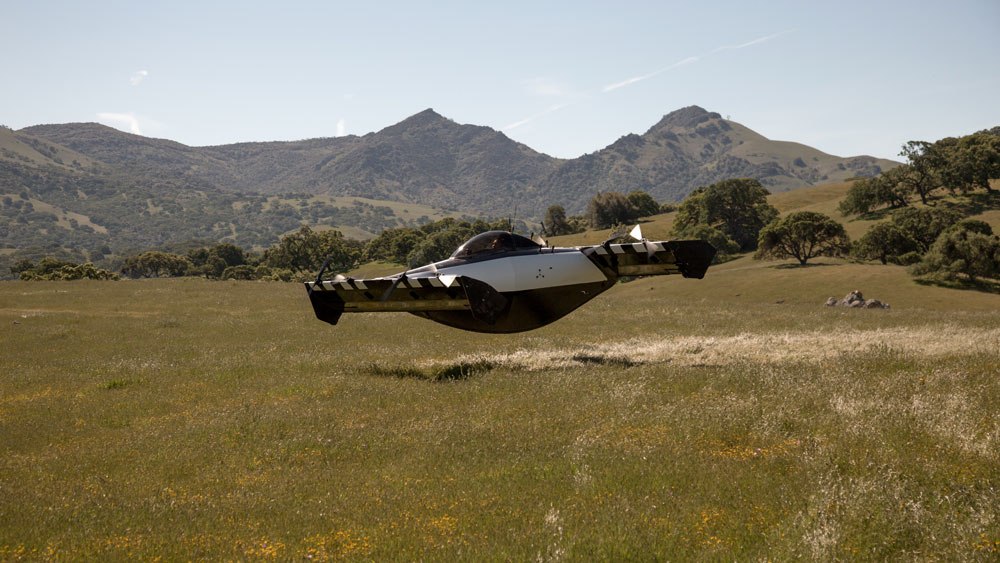 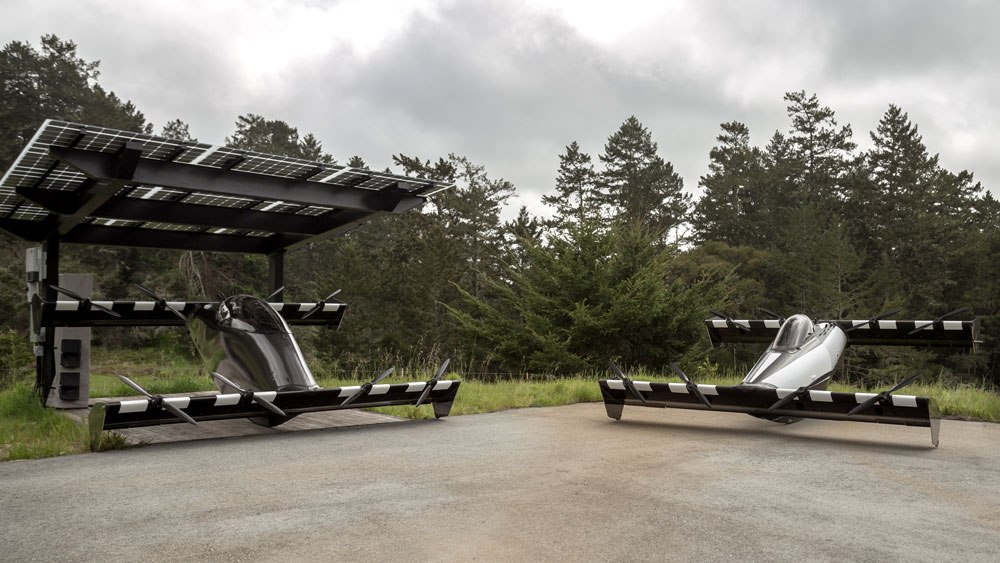 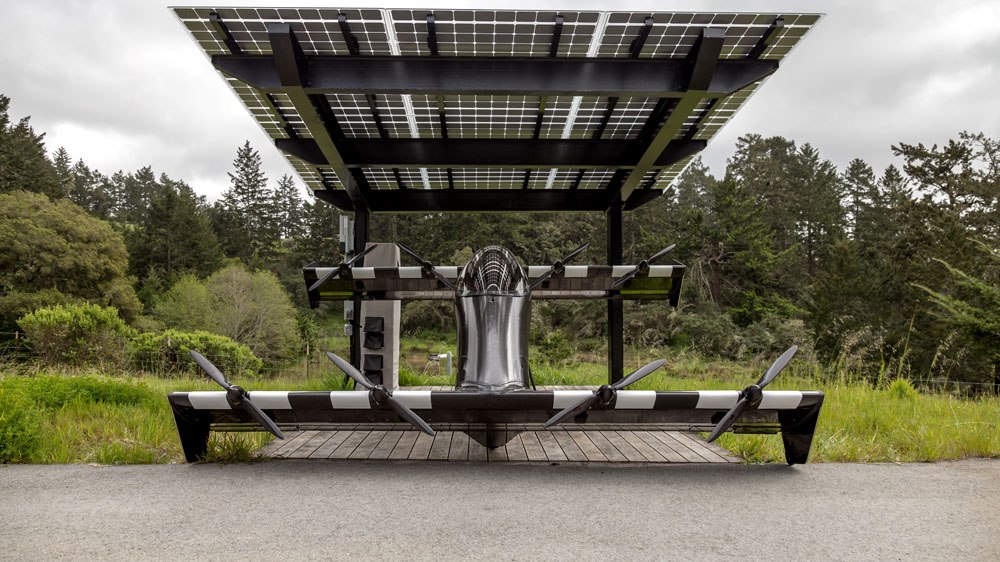 We are very honored that the EEA recognized our work and allowed us to showcase our greatest innovation yet at the museum of experimental aircraft. BlackFly vehicles are intended for everyone. Now everyone can see Opener’s first-generation manned eVTOL aircraft. We are proud to make history with these single-seat eVTOL aircraft and gratified to donate one of these BlackFly vehicles to EAA on their 50th anniversary of fly-in conventions at Oshkosh,” said Marcus Leng, OPENER founder and CEO.