Photo credit: Virunga National Park
Two gorillas in Congo were ready to strike a pose for a selfie with a ranger from The Elite AntiPoaching Units and Combat Trackers at Virunga National Park. The female gorillas, named Ndakazi and Ndeze, have resided at an enclosed sanctuary for orphans since they were infants. “Those gorilla gals are always acting cheeky so this was the perfect shot of their true personalities!” said the park. Read more for additional pictures and information. 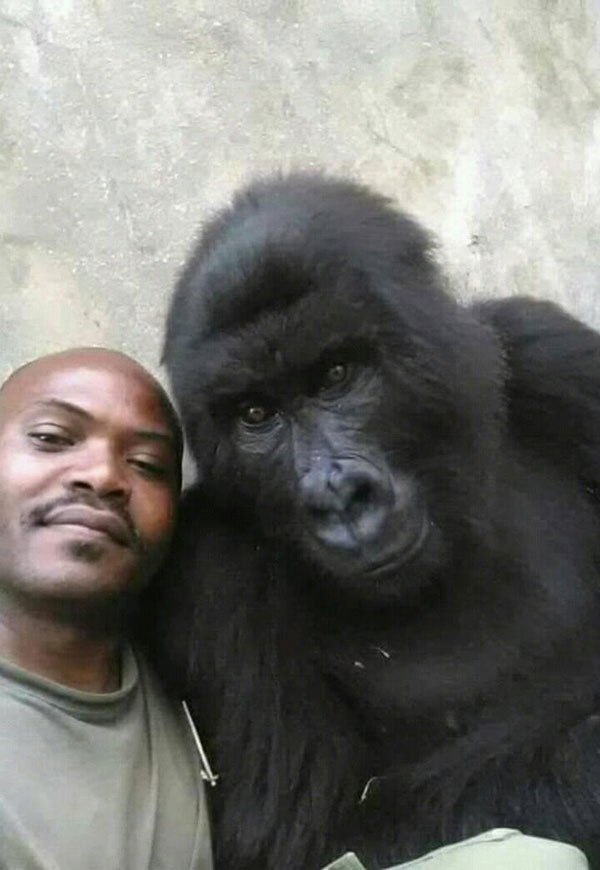 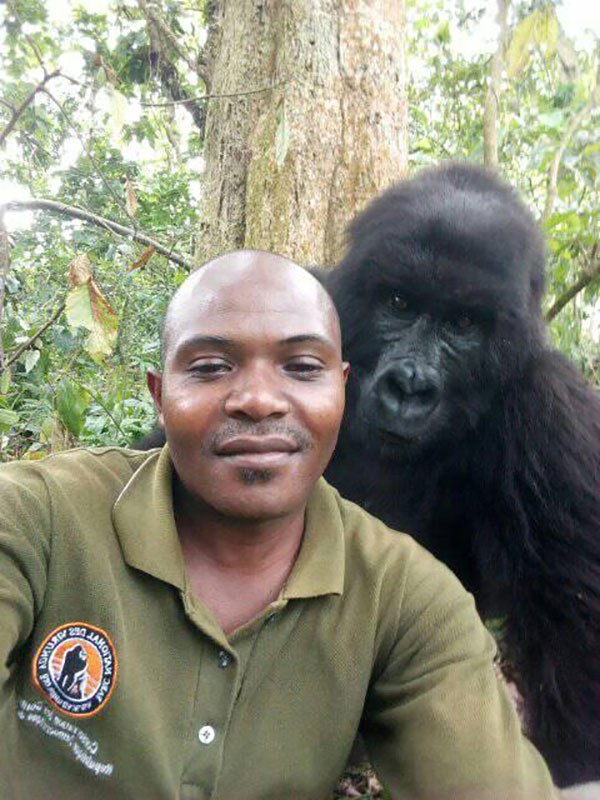 “Gorillas typically move using their arms to ‘knuckle-walk’ as if they’re walking on all fours, but the Virunga National Park said it’s common for gorillas to walk with just their legs. The park is using the newfound viral fame from the image to encourage people to donate to help fund its services,” reports USA Today. 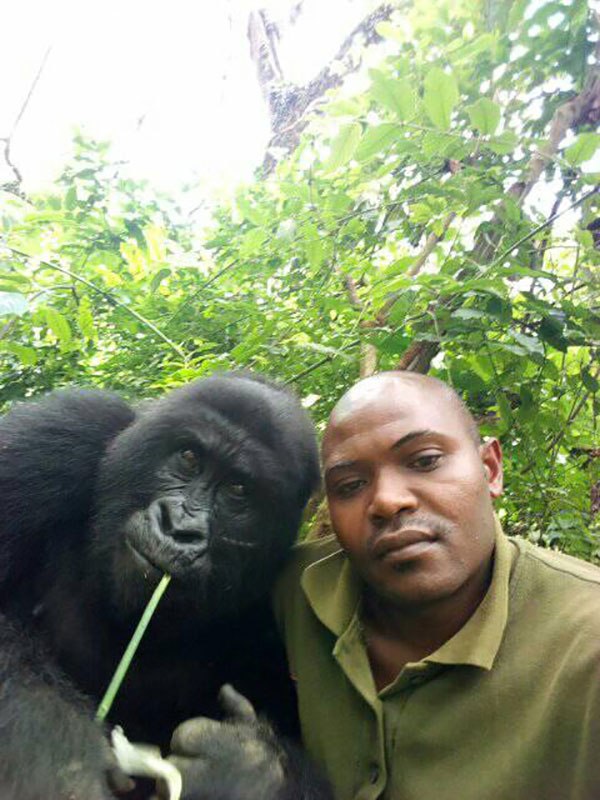 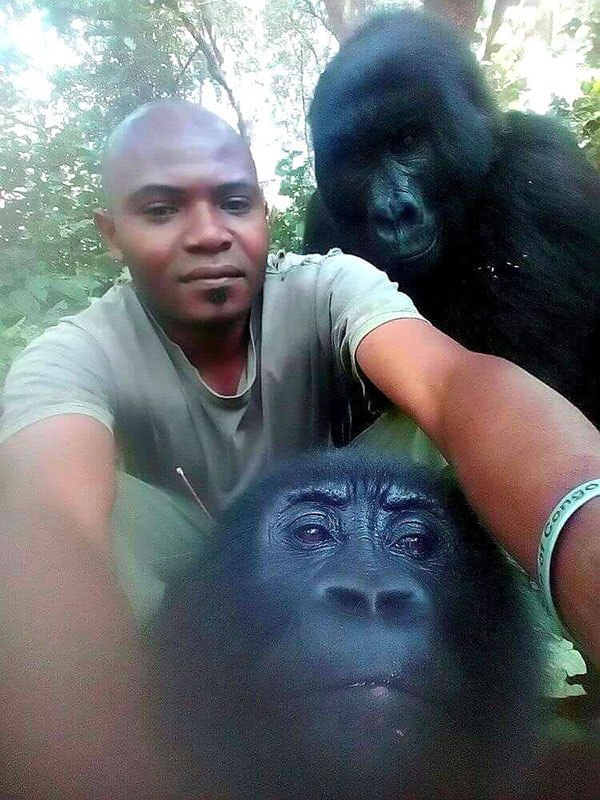 Samsung Galaxy View 2 Leaked Ahead of Official Announcement, is a Giant 17.5″ Tablet