In this small piece of amber, dating back to the mid-Cretaceous Period approximately 99-million-years ago, paleotologist Lida Xing of China University of Geosciences discovered a perfectly preserved dinosaur tail feather from a juvenile coelurosaur. This theropod dinosaur – belonging to the same family as the tyrannosaurs – was about the size of a sparrow. “It’s visually stunning and the level of detail on the specimen is not something I was expecting at all. I’ve done a lot of work on amber from dinosaur bone digs in places like Alberta and Saskatchewan, and there’s always the hope that maybe you’ll find a fragment of a feather. This actually has part of the animal in it in terms of the skeletal remains too. It’s a totally different ball game,” said co-author Ryan McKellar of the Royal Saskatchewan Museum in Canada. Continue reading for more fascinating images from around the web. 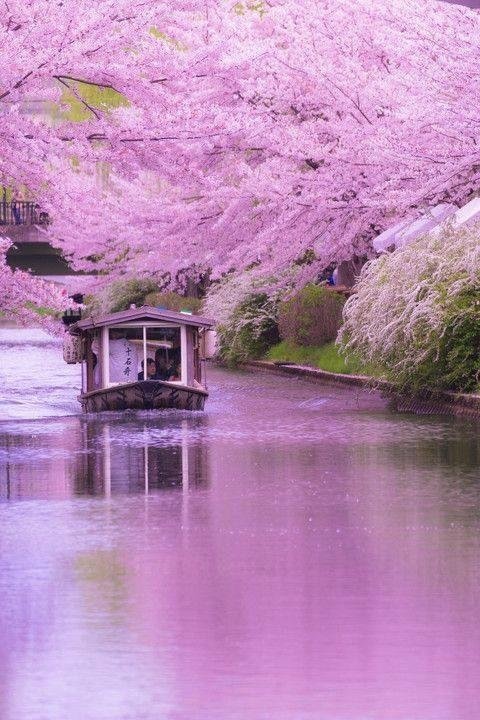 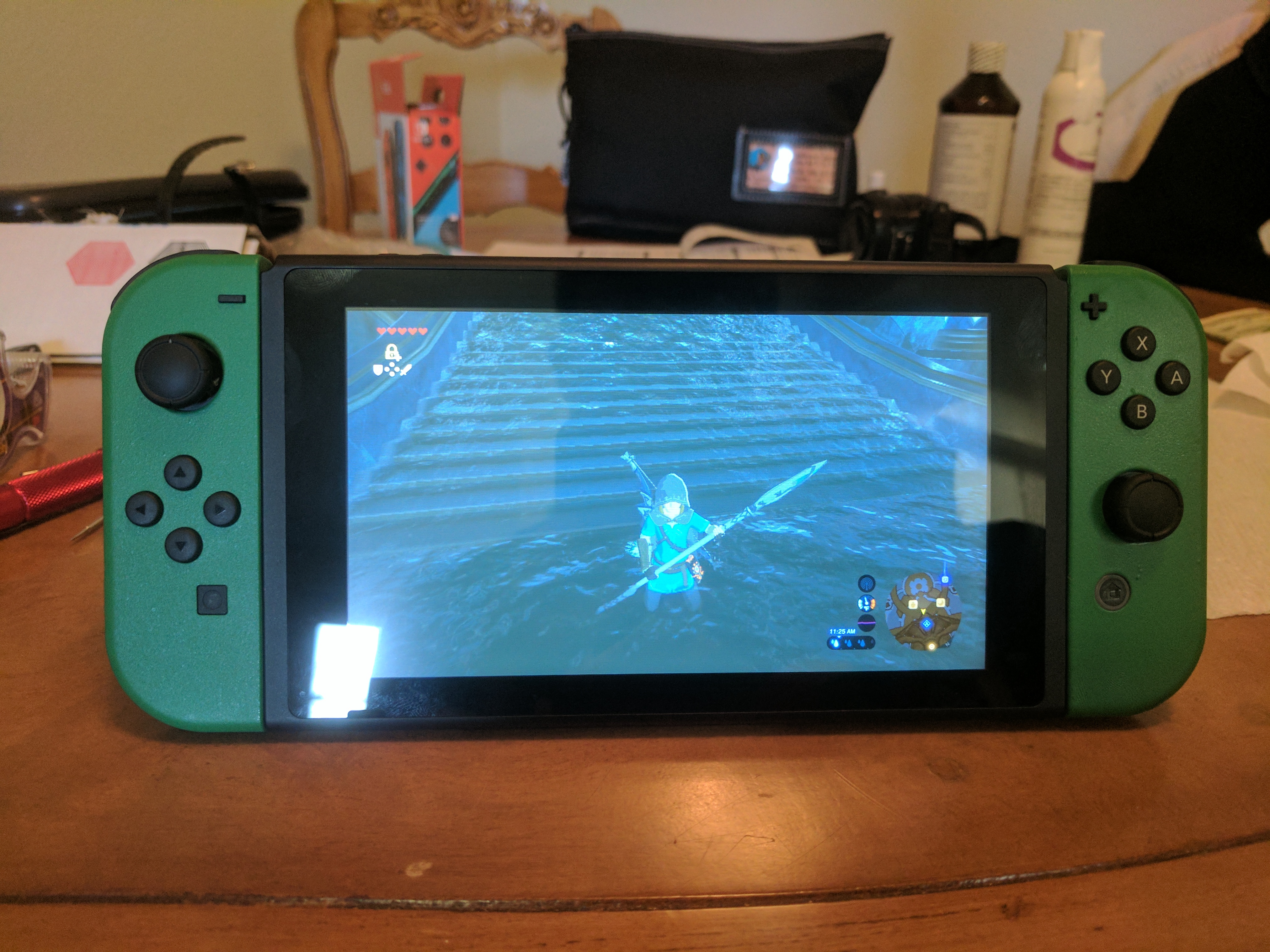 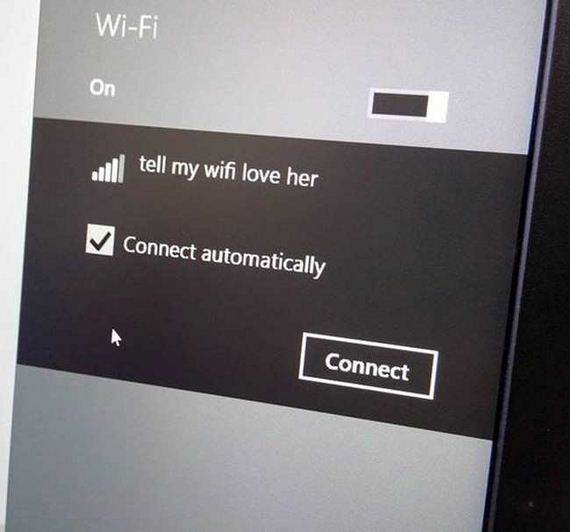 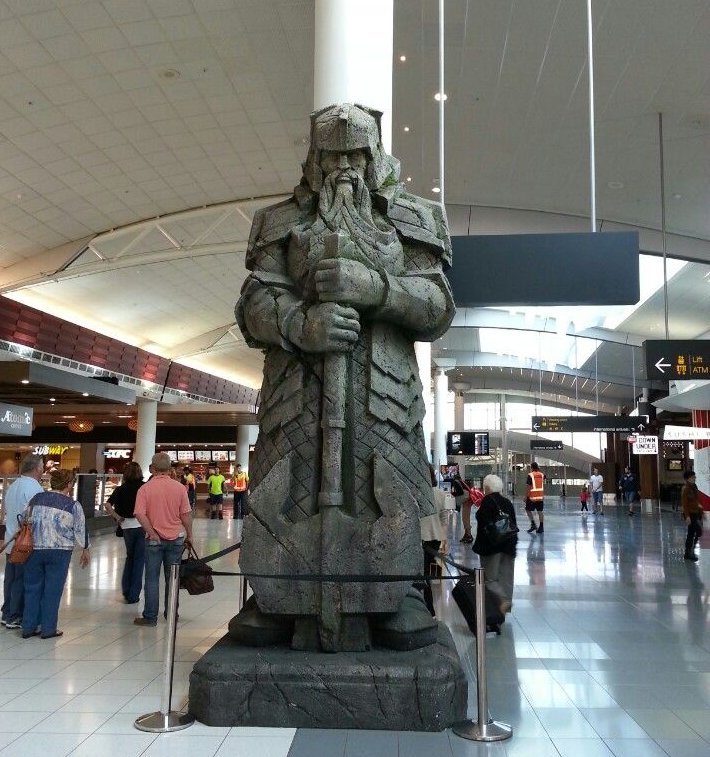 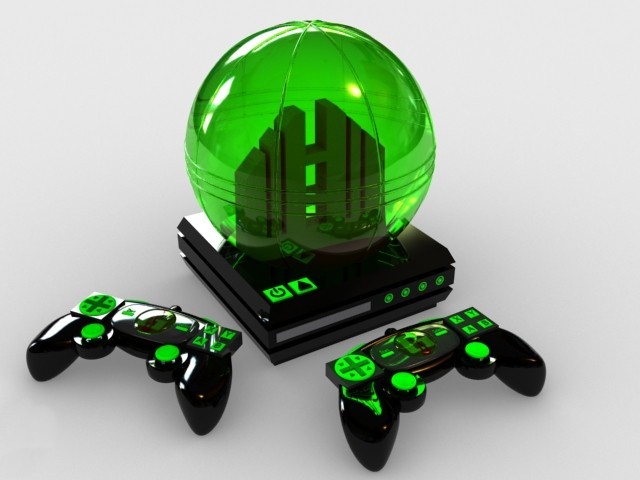 12. Tulip Field in The Netherlands 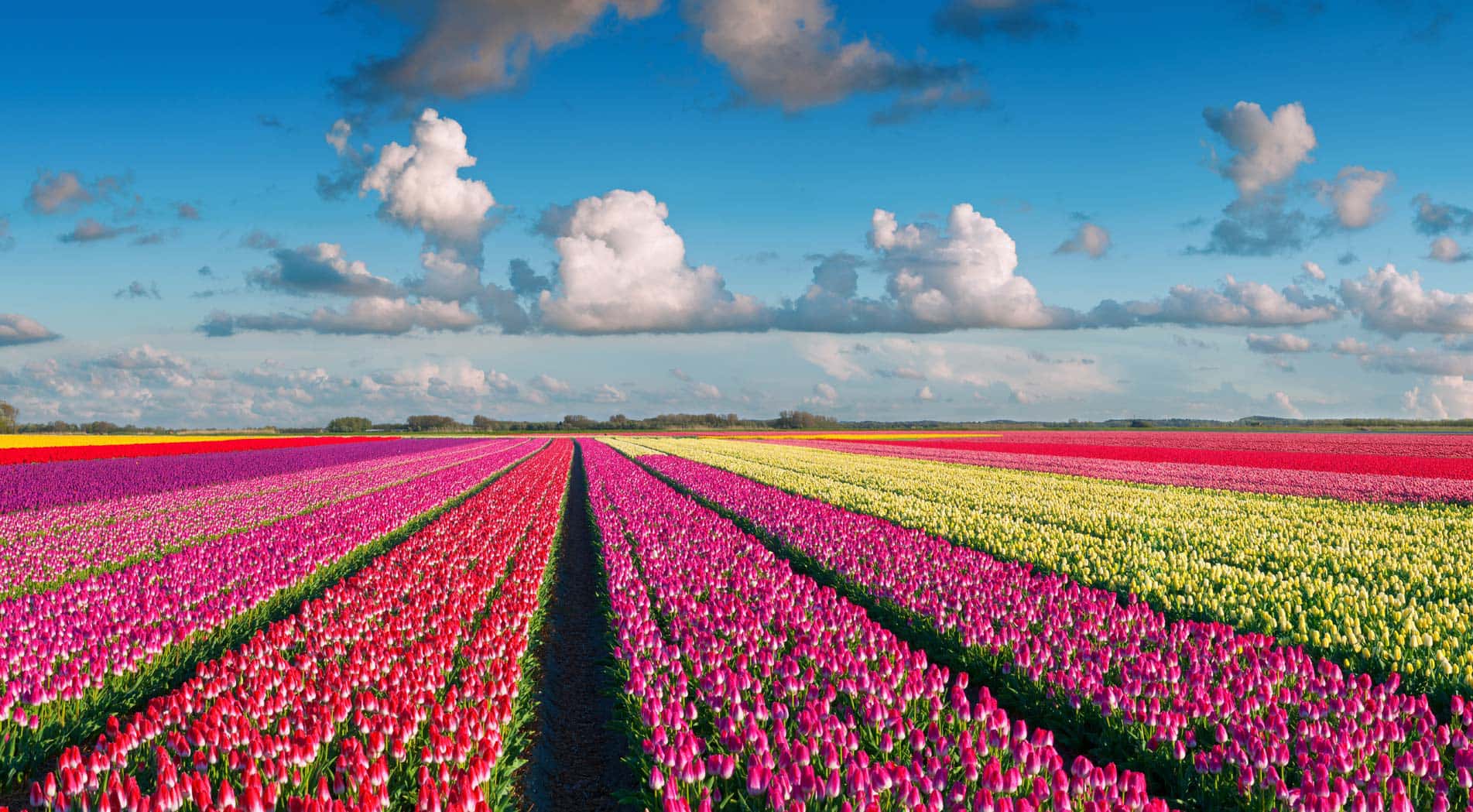 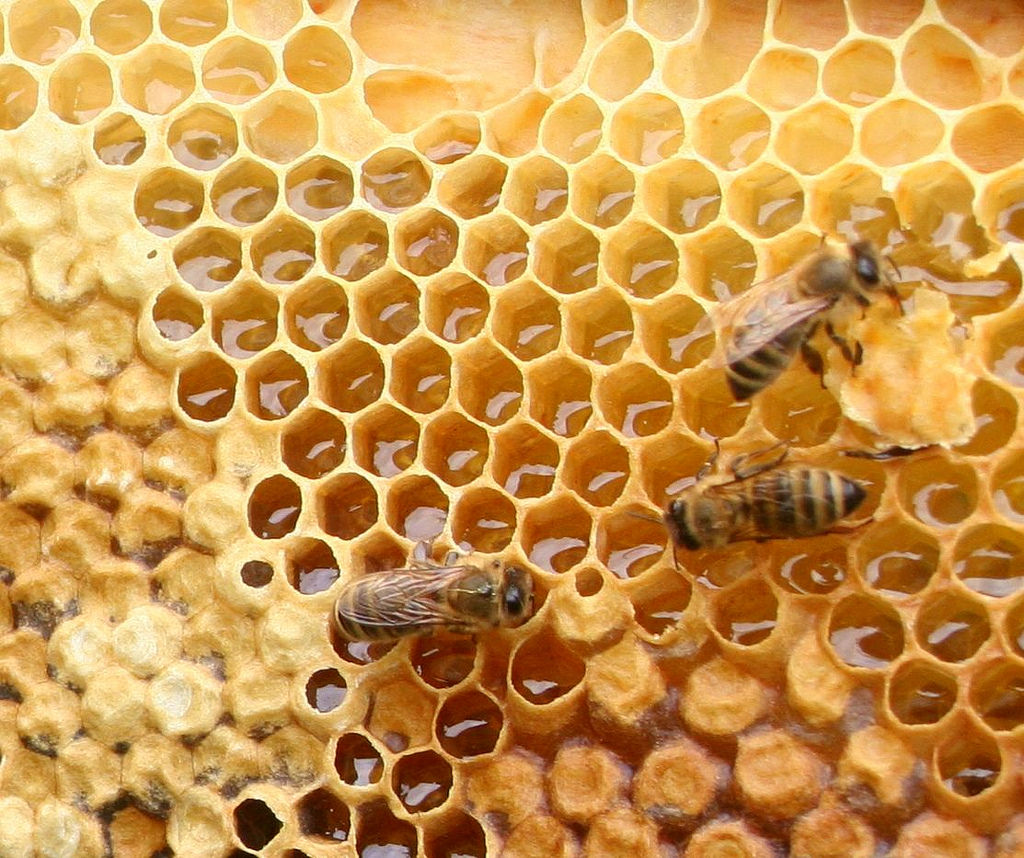 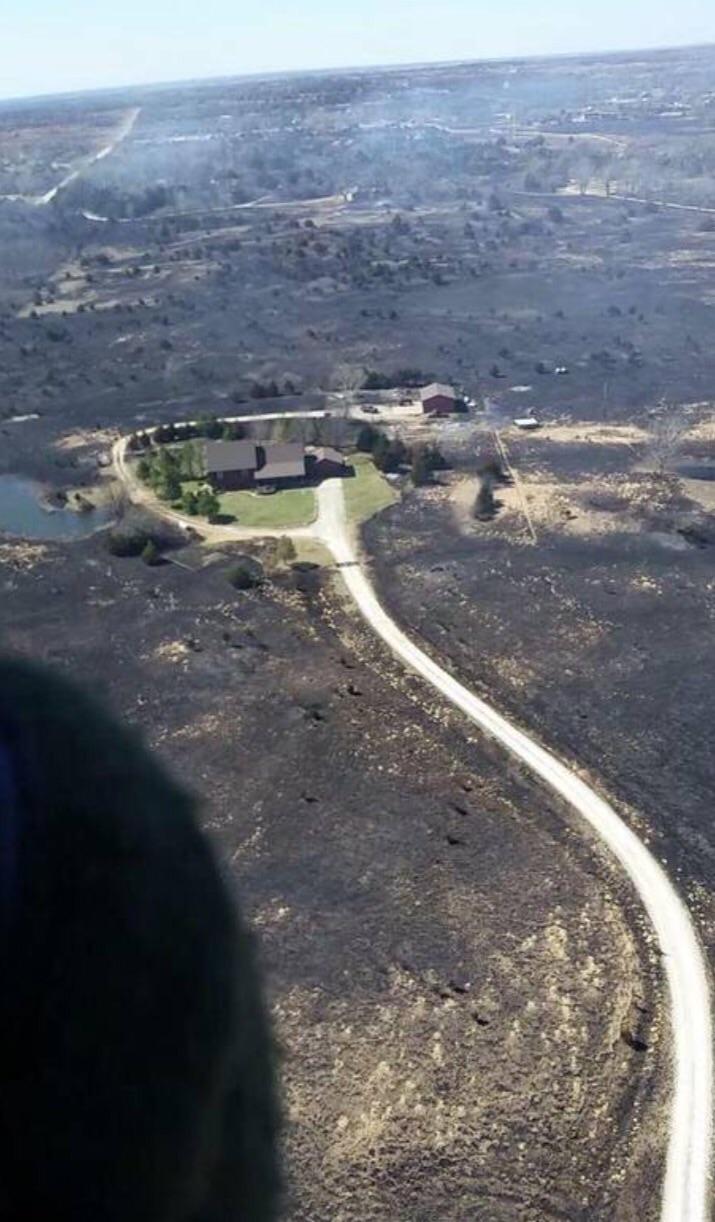 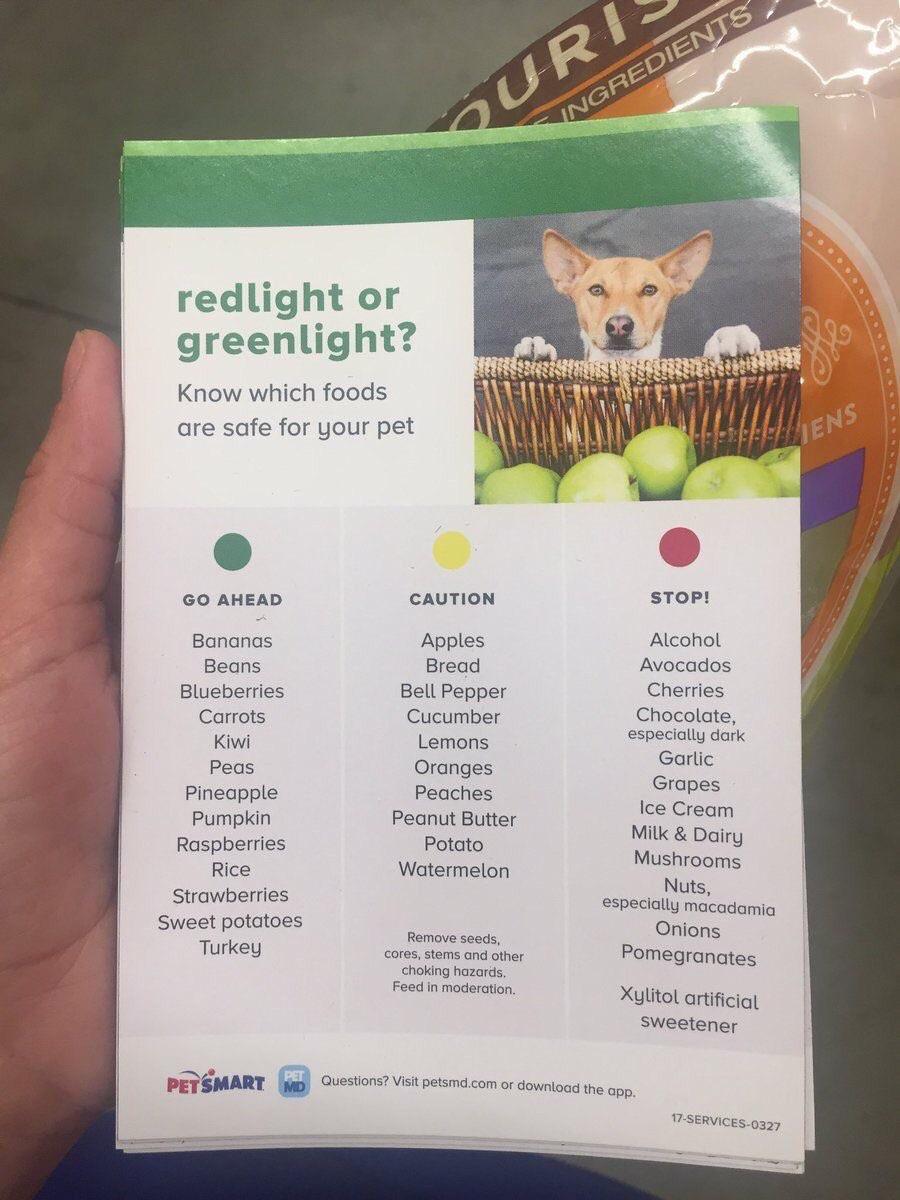 3. Amethyst Vase from the 8th Century 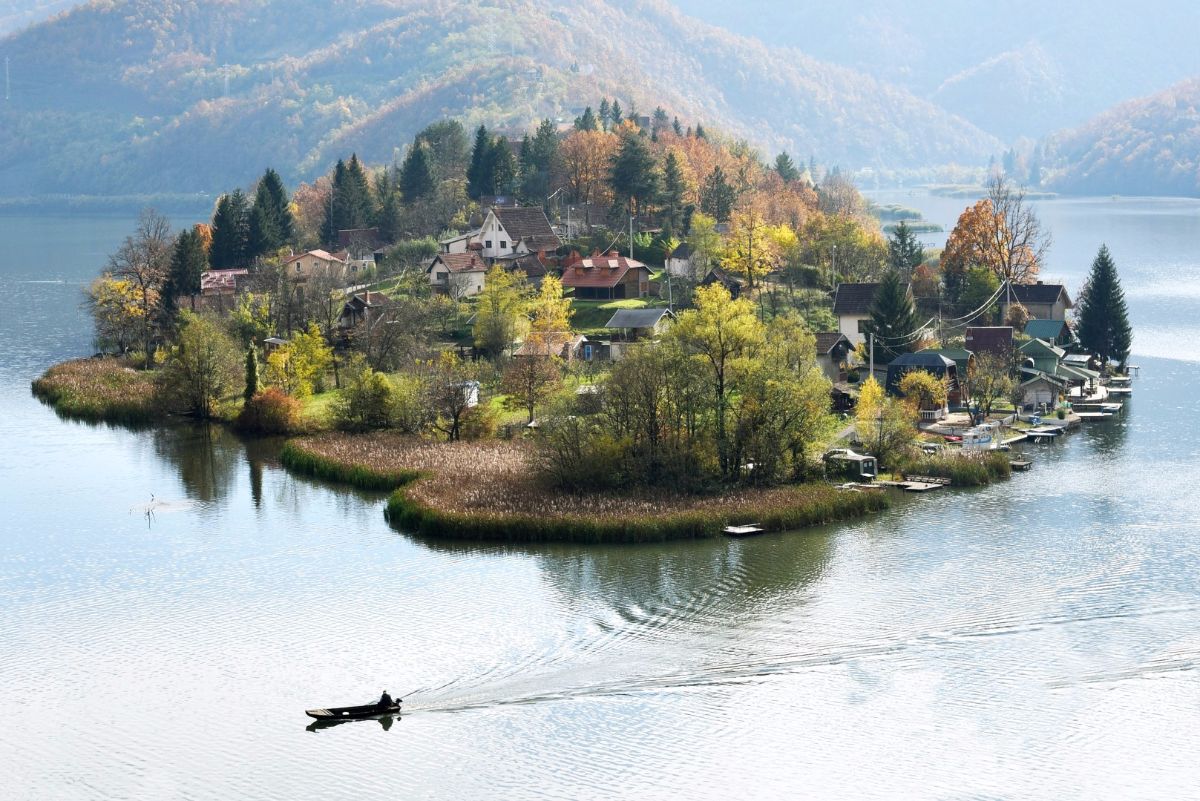 Nokia C9 Smartphone Has Stitched Leather Back, 22.3MP Camera and 6GB of RAM