Ricardo Stuckert, a photographer from Brazil, unexpectedly spotted an uncontacted Amazon tribe during a helicopter flight that was diverted due to a storm. Tribesmen appeared from the trees as his helicopter flew over one of their buildings in the state of Acre in north-west Brazil. “I took the camera and started photographing. I didn’t have much time to imagine what was happening. I felt like I was a painter in the last century. We live in an age when men have been to the moon. Yet here in Brazil there are people who continue to live as humankind has for tens of thousands of years,” said Stuckert. Continue reading for more pictures and information. Click here for a few bonus images of another previously unknown and uncontacted tribe that lives in Brazilian jungle not far from the Peruvian border. 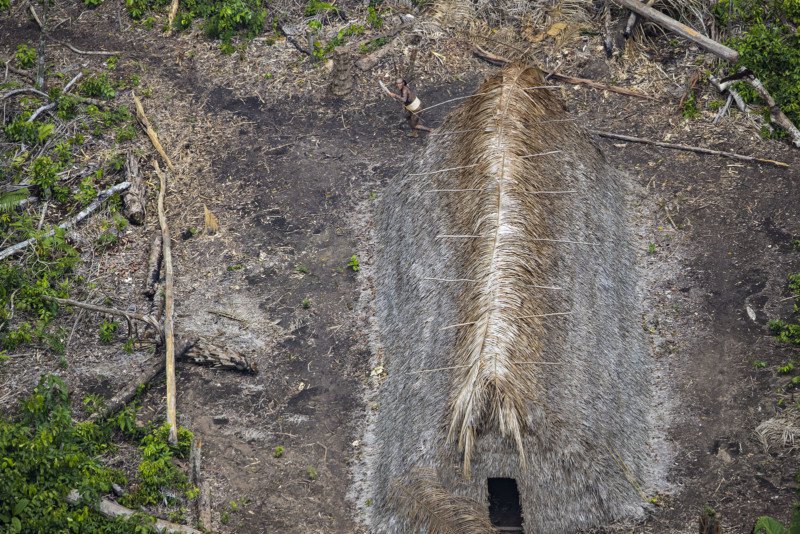 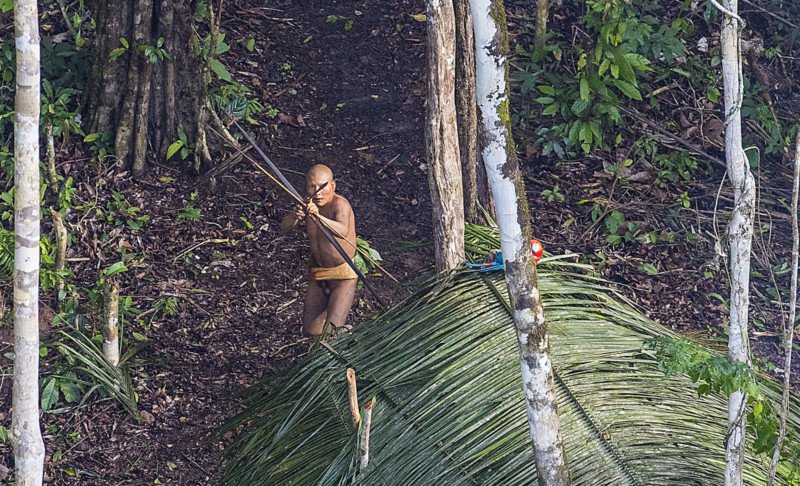 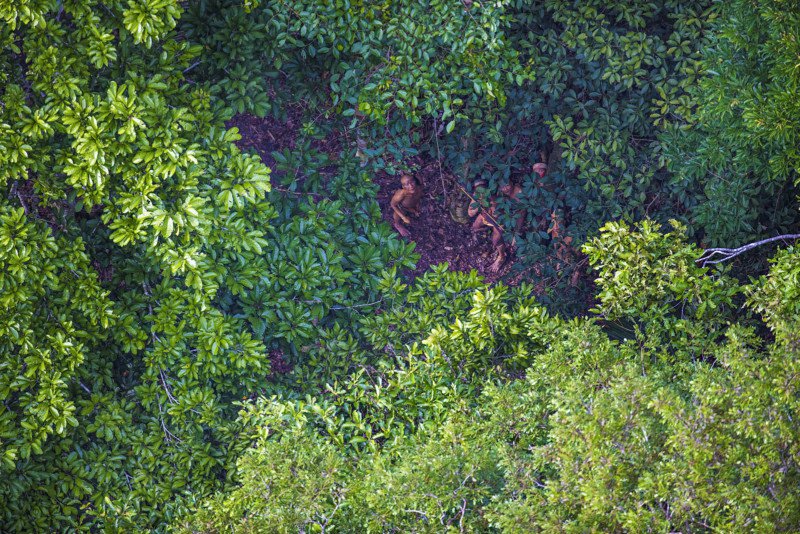 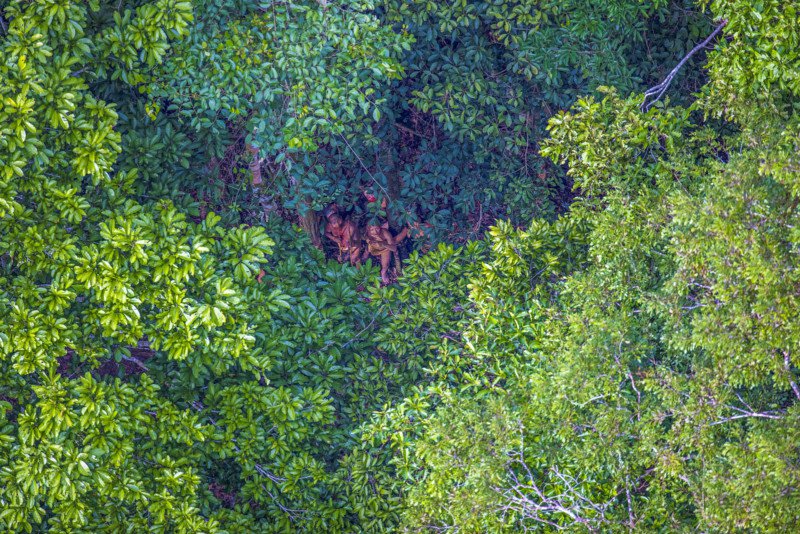 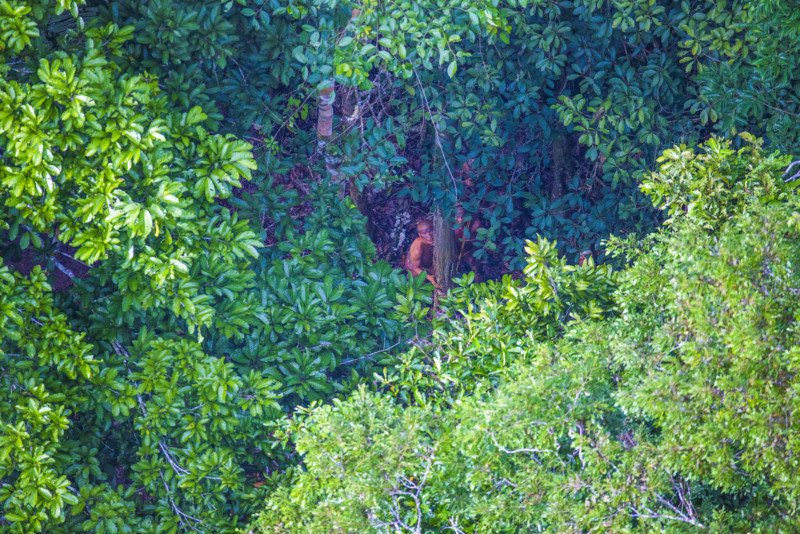 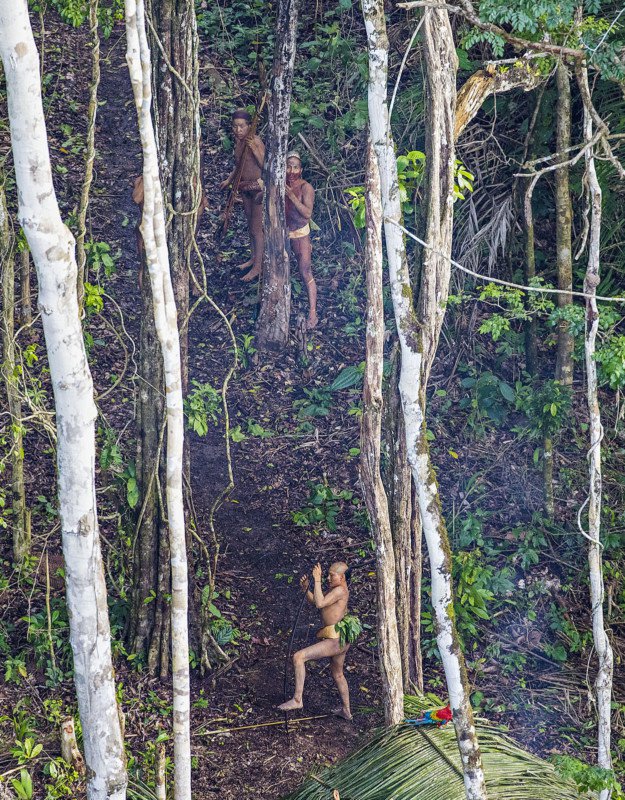 “Stuckert has been working on photographing the people of uncontacted tribes for a photo project and book. While on a helicopter ride to a tribe he had reached out to, Stuckert’s flight was diverted and he suddenly spotted a group of uncontacted people that he hadn’t known about,” reports Peta Pixel.

Woman Builds InMoov, a 3D-Printed Robot, Proceeds to Fall in Love and Now Wants to Marry It