Lithium-ion batteries are found in everything from portable game consoles to smartphones and tablets, but they shouldn’t be loaded into the cargo hold of planes. “FAA battery fire testing has highlighted the potential risk of a catastrophic aircraft loss due to damage resulting from a lithium battery fire or explosion. Current cargo fire suppression systems cannot effectively control a lithium battery fire,” said an FAA representative. Photographer Vidar A. Bøen learned why when he plugged in his Hahnel HLX-EL15HP battery and charger at home. After an hour, the battery just burst into flames out of nowhere. Continue reading for two full-sized images of the battery and aftermath. 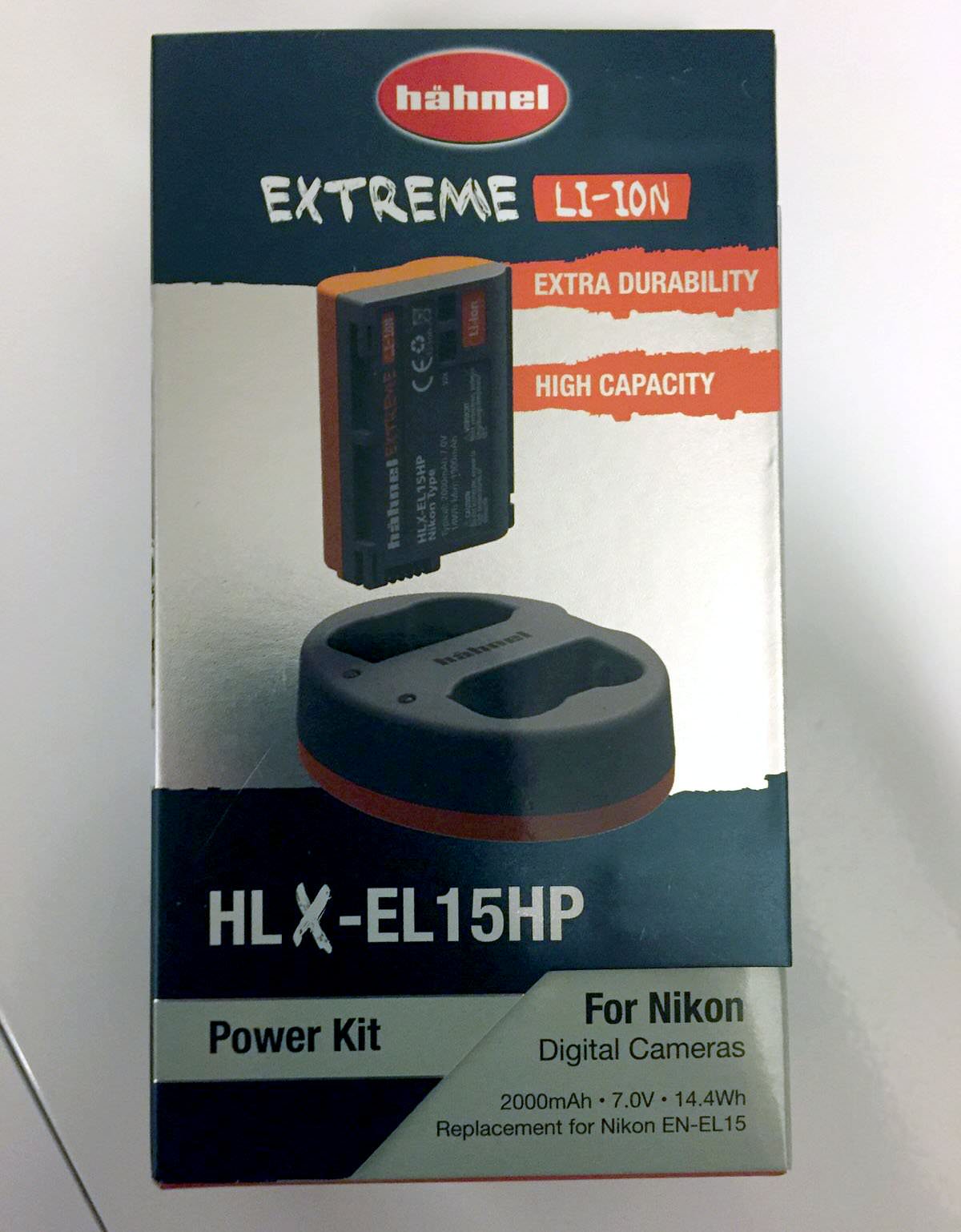 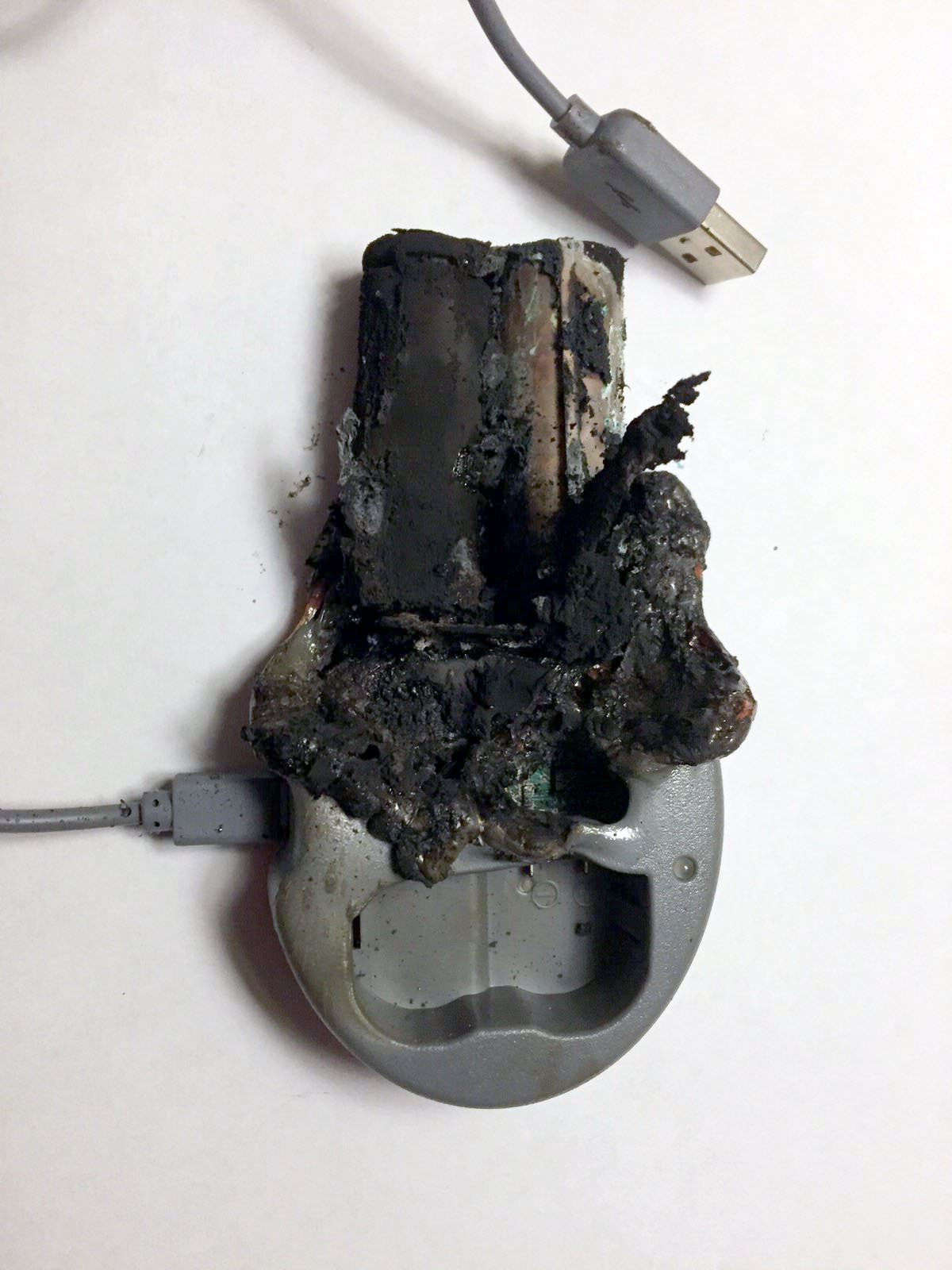 “Luckily, I was in the same room and after 30 seconds the unit was carried outside the house. No major damage was made except for a lot of smoke and some fragments to be cleaned. The battery failure in this case is classified as a ‘field failure’, which because of best practice at all stages in the manufacturing process, are very rare, but also are not predictable and not detectable through quality control procedures. New technologies and techniques are constantly being researched but these ‘field failure’ mechanisms are inherent in all lithium-ion batteries,” Bøen told PetaPixel.