As many parts of the US see the return of snow and sub-zero temperatures, it’s a drop in the bucket compared to Oymyakon – the coldest village in the world. This Siberian village has recorded official lows of -59°C (-74°F) in recent days, and this week was hovering anywhere between -40°C and -50°C. There was even a new electric thermometer in the village installed in the Russian region of Yakutia that dropped even lower to -62°C, and then promptly broke due to the frigid temperatures. Residents said their readings were as low as -67°C, less than one degree off the lowest recorded temperature for a permanent settlement anywhere in the world. Continue reading for another video and more pictures. 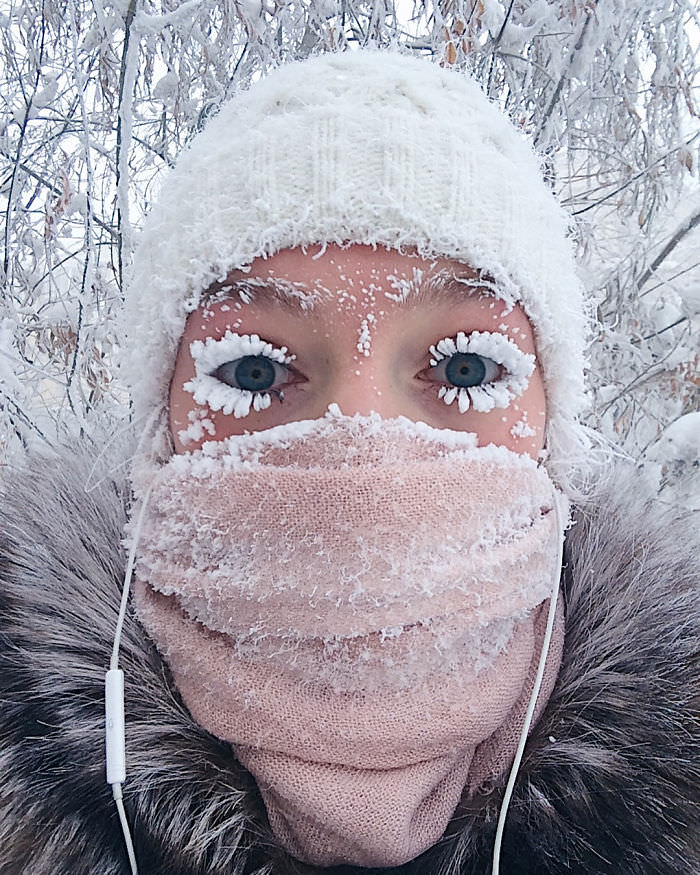 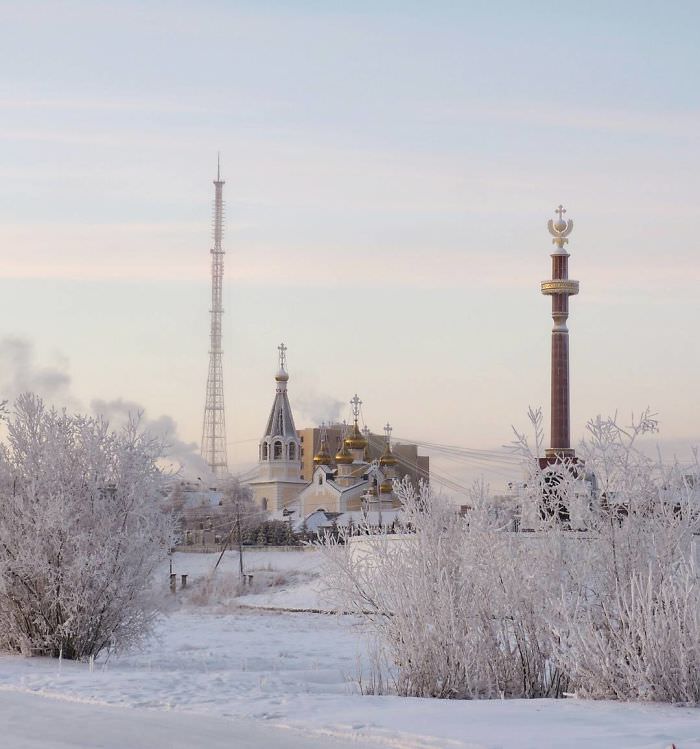 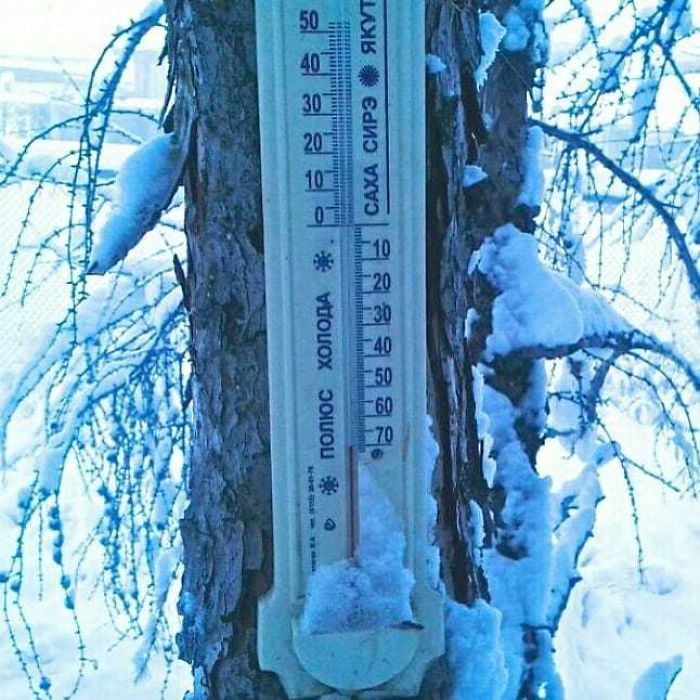 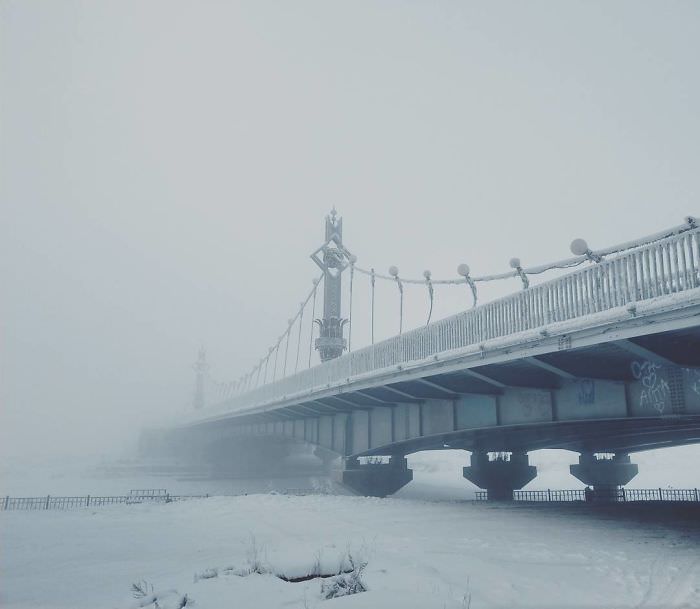 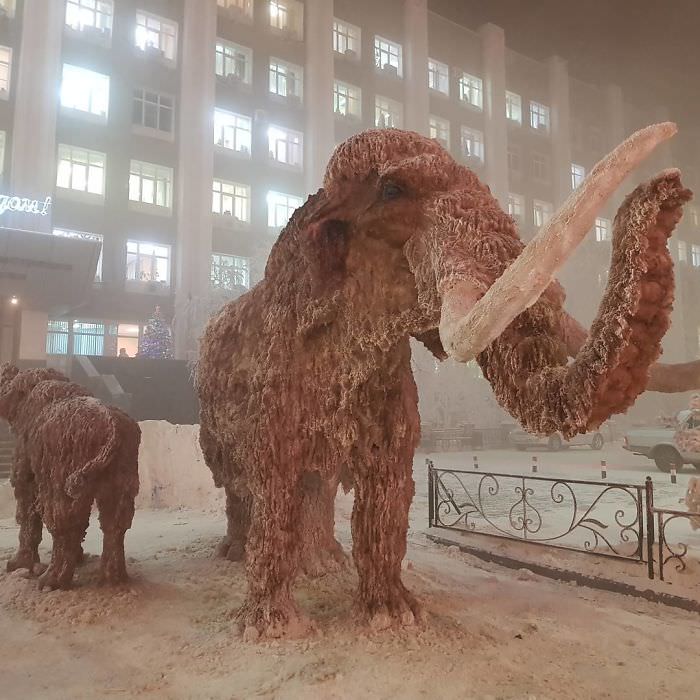 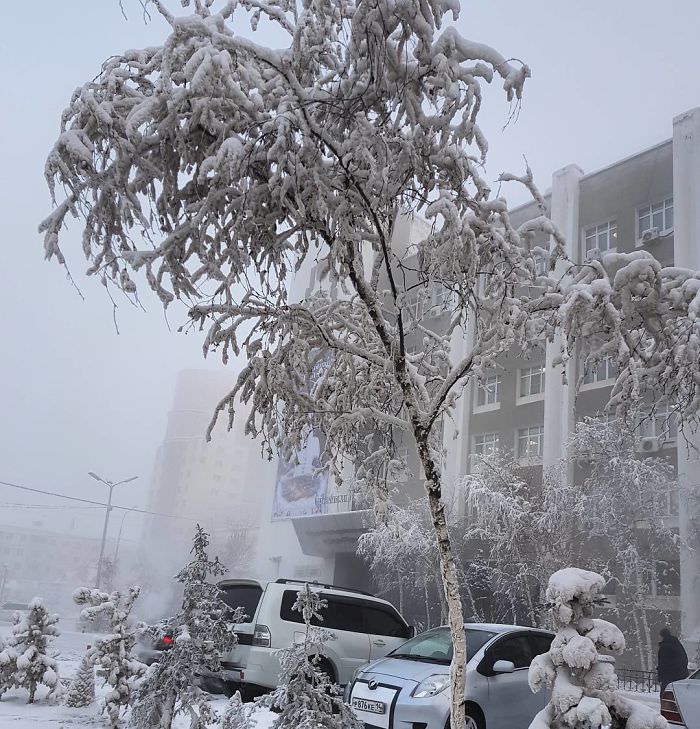 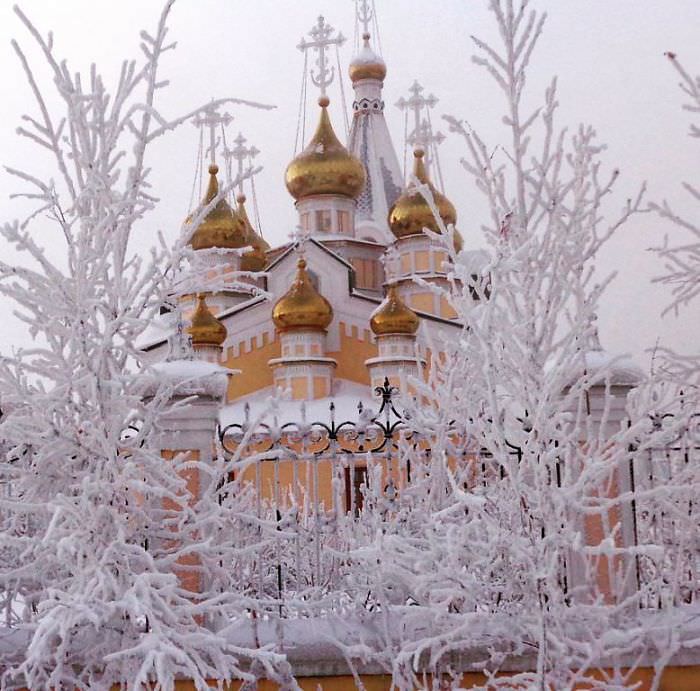 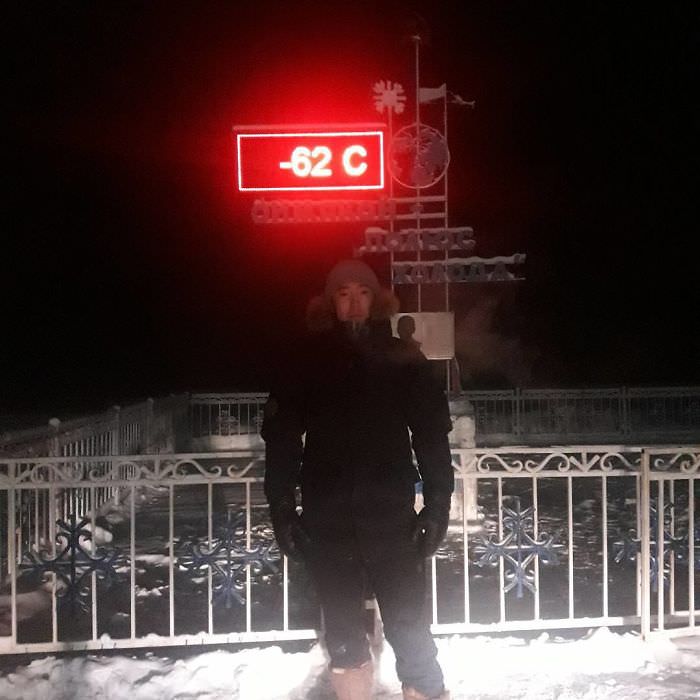