Porsche prides itself on revamping the 911 every decade or so, but they never get too radical – the most revolutionary 911, the 996 manufactured from 1998-2004, was also the most sought after amongst enthusiasts and collectors. Aspiring designer Ege Arguden may not have any say in the next redesign, but he isn’t afraid to take a few risks, and the 901 concept proves it. Continue reading for more pictures and information. 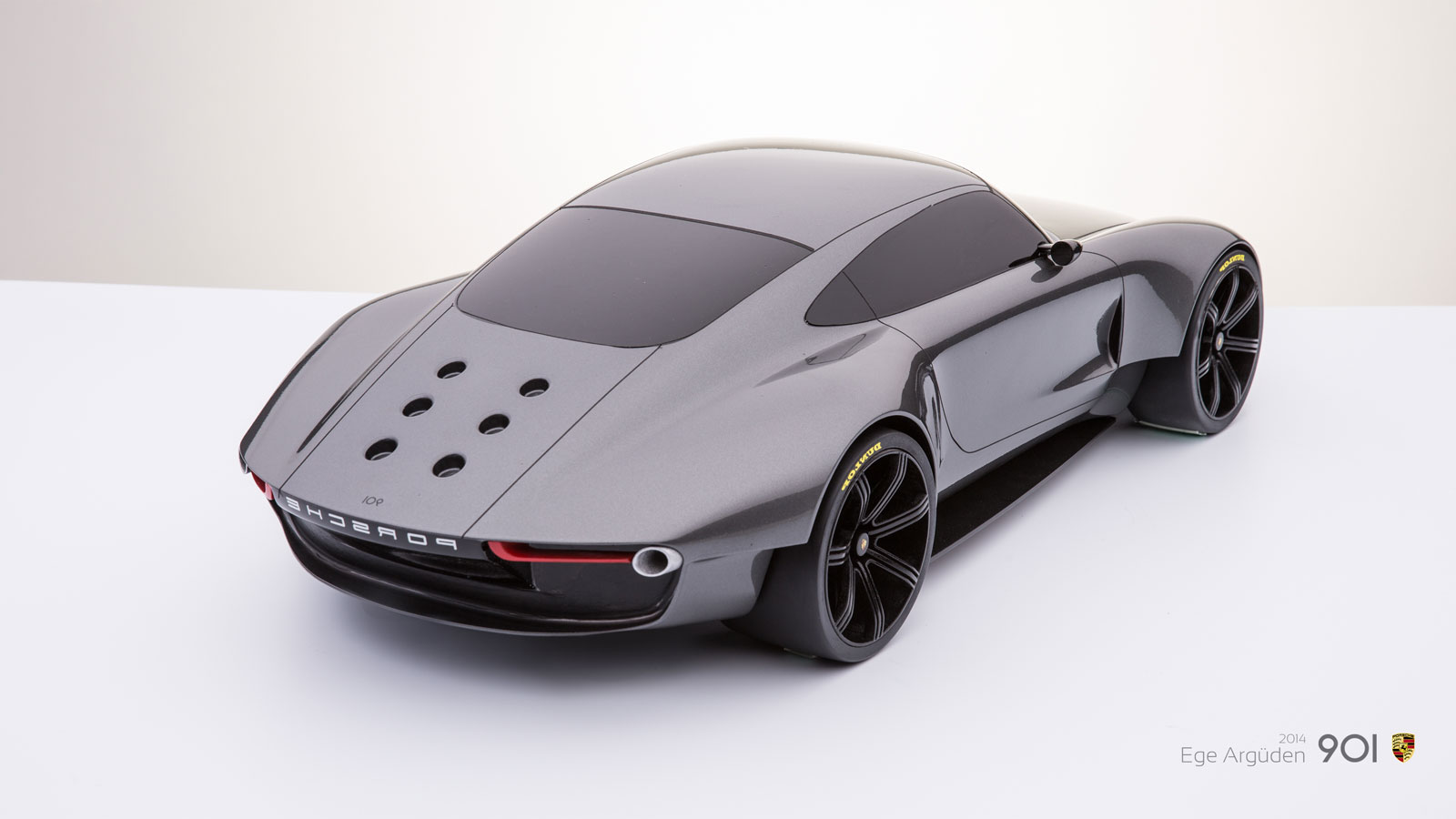 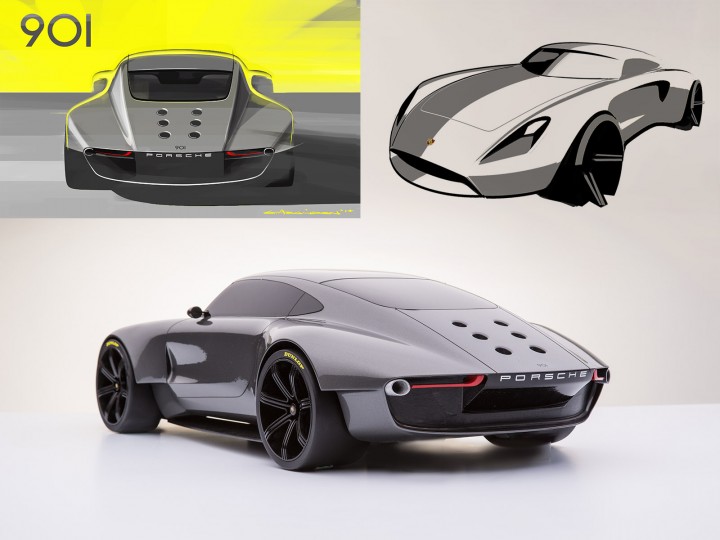 Arguden says: “The aim of Porsche 901 was to go back to the roots and capture the essence of the original 911. The design process started by analyzing the original 911. Both in size and individual design elements I tried to capture 911 in a new way. Signature design elements of 911 such as round headlights and organic body shape was necessary to achieve my goal, yet I tried to modernize these elements with subtle changes.”

Why Spend $300 on Beats, When You Can Get These Professional ATH-M50X Studio Headphones for $129 Shipped, Today Only

Adobe Photoshop Celebrates 25th Birthday, This is the First Demo