Porsche Design has partnered with Huawei yet again to bring you the all-new Mate 20 RS, which features a leather-clad black. There’s also two different configurations, with each featuring a Kirin 980 CPU, 8GB of RAM and up to 512GB of storage, all running on Android P-based EMUI 9.0. Launching in November, the device will start at $1,954 and $2,415 for the top-of-the-line specification. Continue reading for another hands-on video, pictures and additional information. 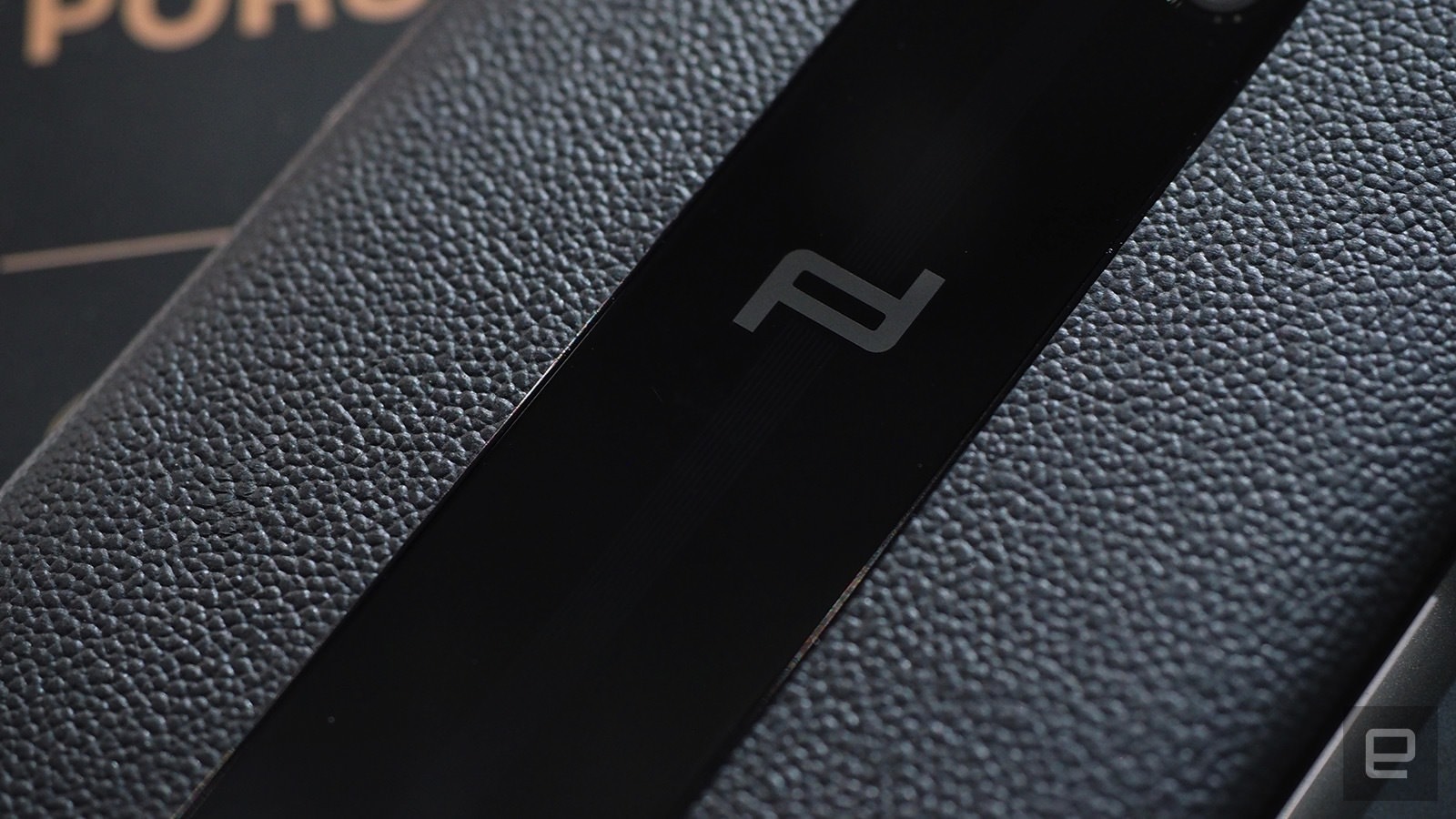 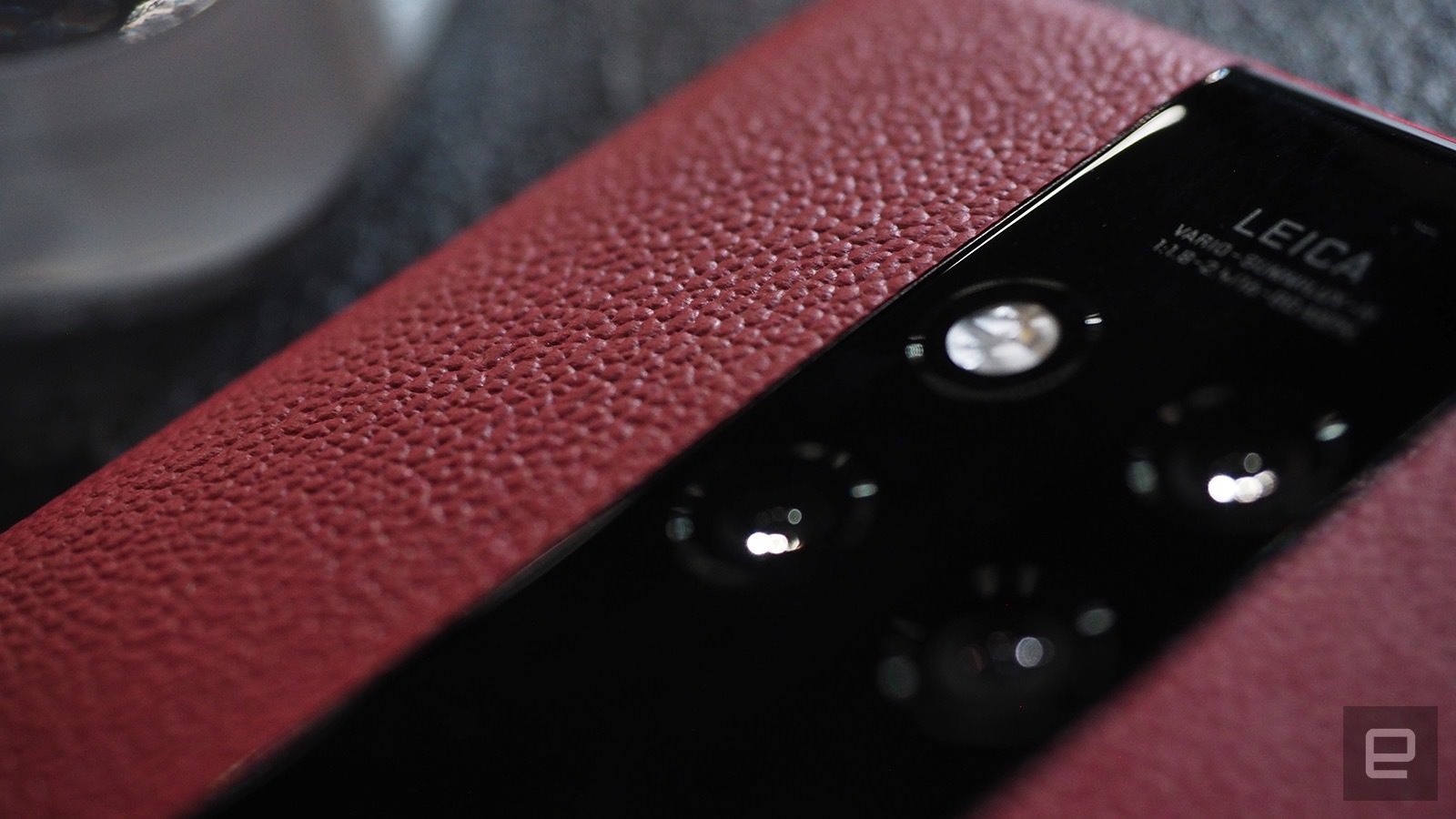 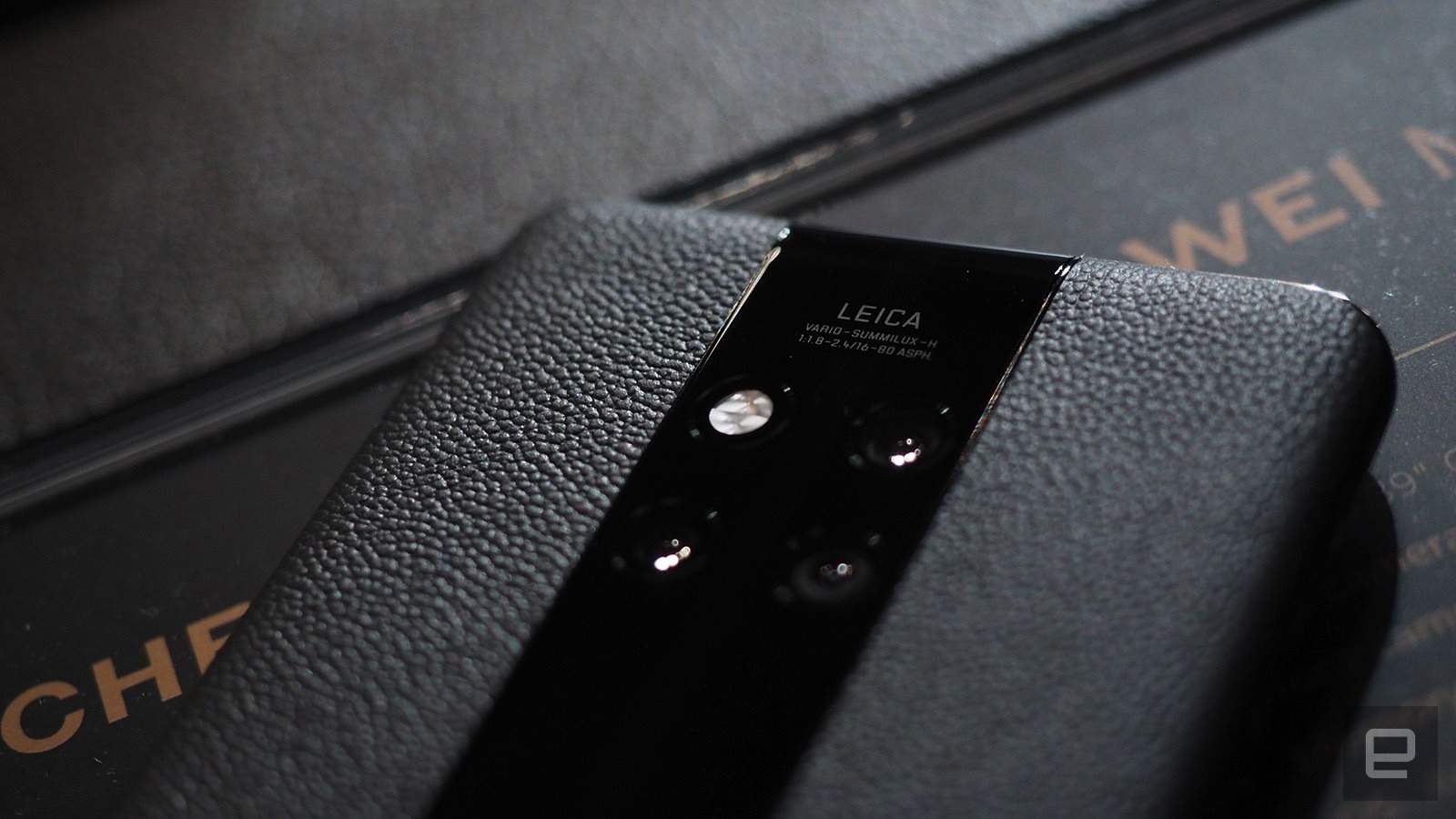 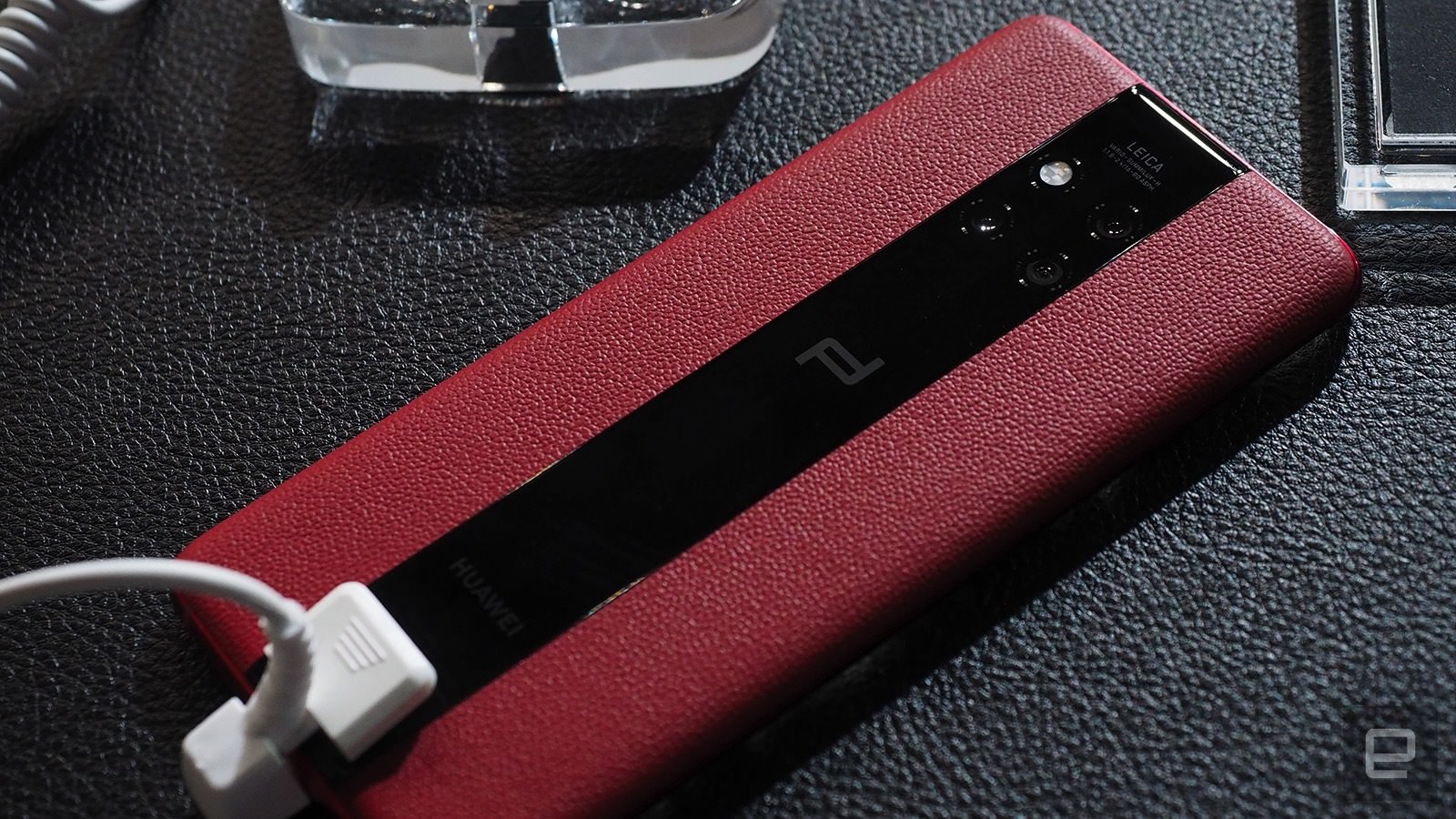 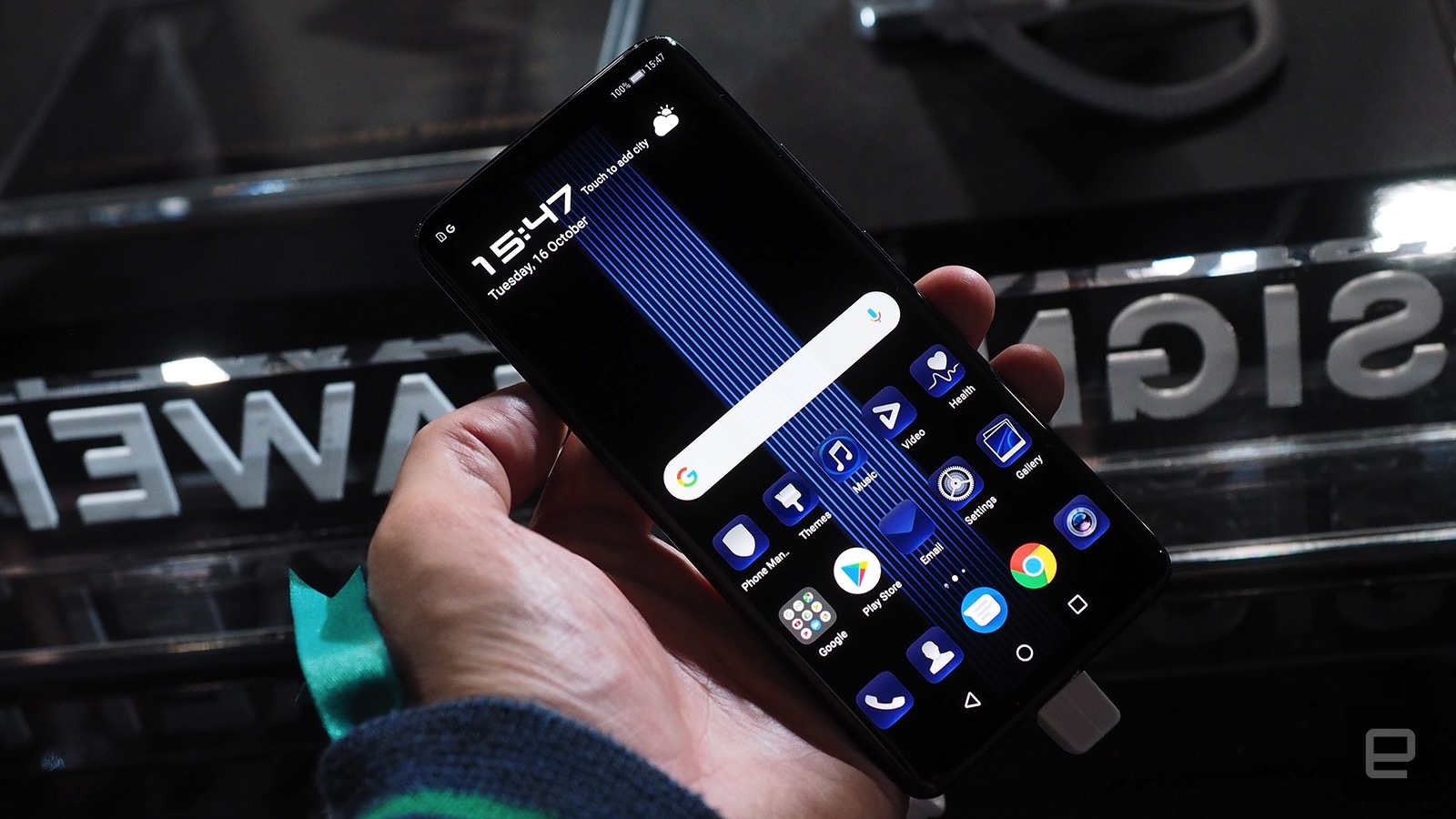 “There’s a new feature called HiVision that identifies paintings and landmarks using AI, which sounds similar to Google Lens. There’s an in-screen fingerprint sensor and an option to use facial recognition to unlock it, too. As for battery power, the Mate 20 RS has a 4,200mAh battery that supports fast charging, but only with compatible wireless chargers that aren’t included in the already high price,” reports The Verge.