The Voyager 1 probe is currently the farthest human made object from Earth. Voyager 1 has reached interstellar space, the region between stars where the galactic plasma is present. Like their predecessors Pioneer 10 and 11, which featured a simple plaque, both Voyager 1 and Voyager 2 were launched by NASA with a message aboard – a kind of time capsule, intended to communicate to extraterrestrials a story of the world of humans on Earth. “This is a present from a small, distant world, a token of our sounds, our science, our images, our music, our thoughts and our feelings. We are attempting to survive our time so we may live into yours,” signed President Jimmy Carter. Continue reading for more interesting historical images.

18. Catapult Officer Attempts to Save Pilot in Crashed Hellcat on the USS Enterprise c.1943 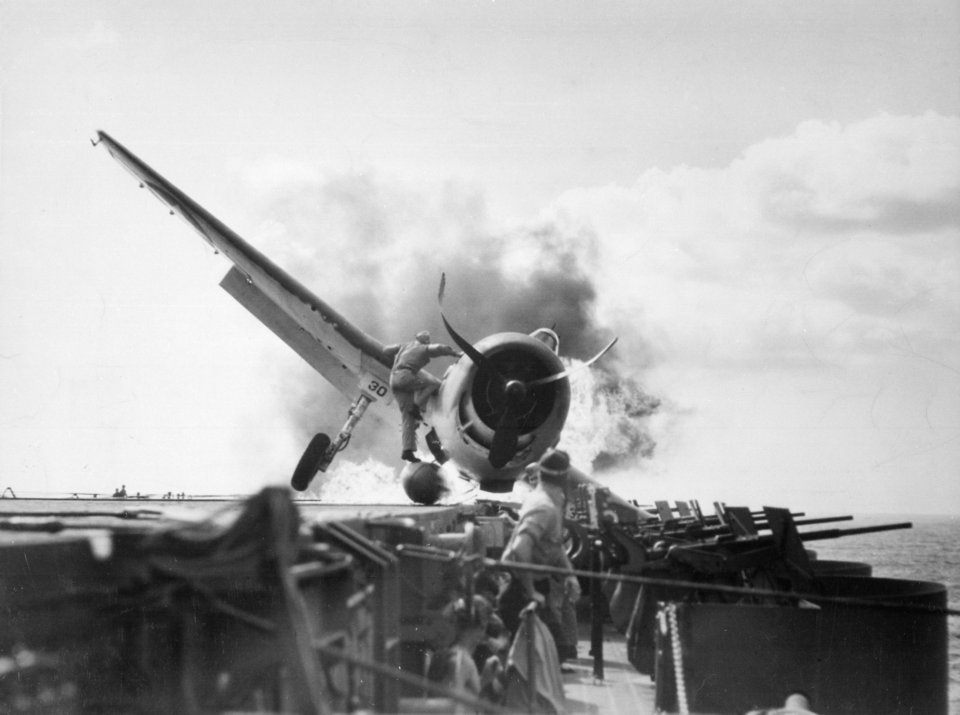 17. One of Hitler’s Offices 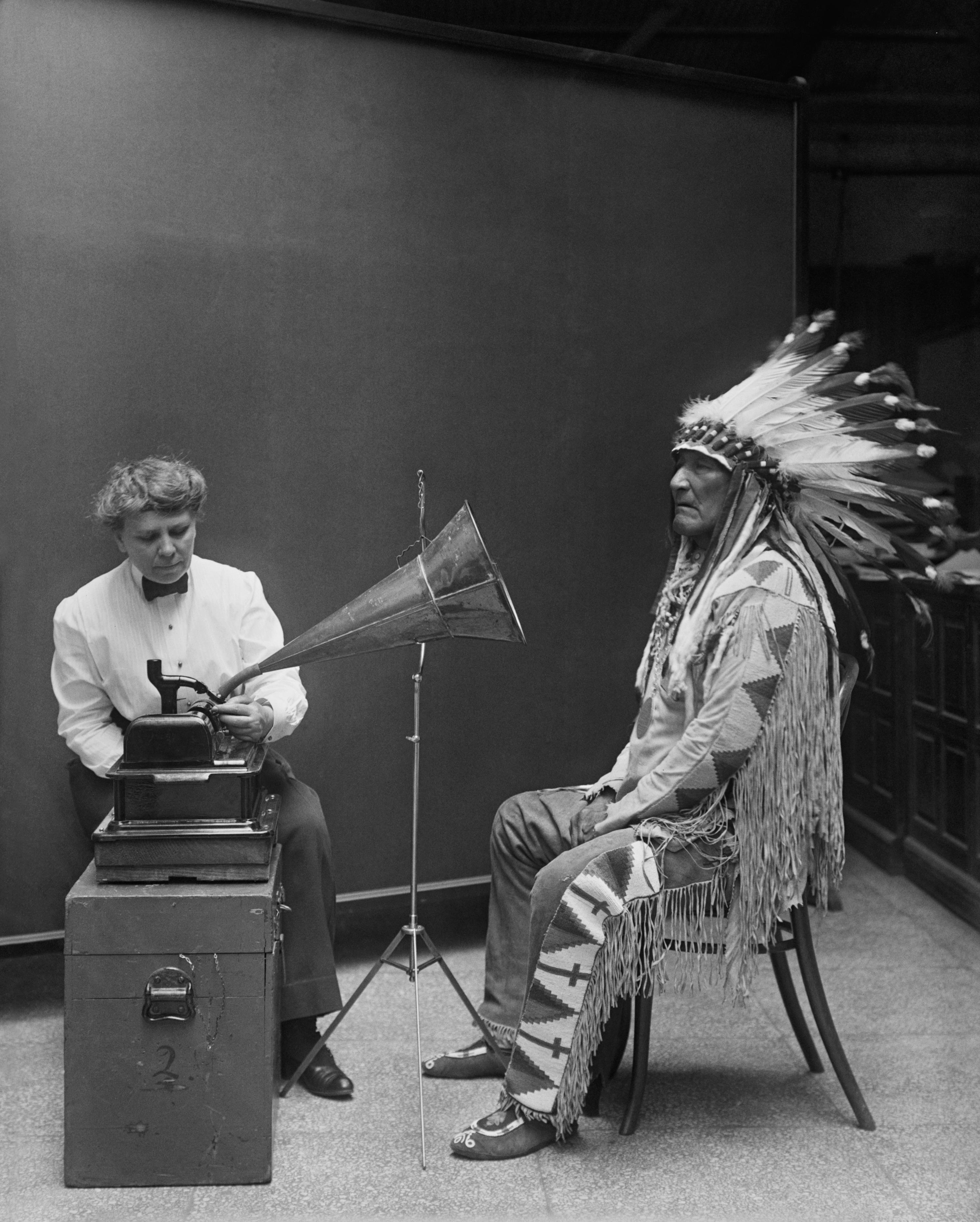 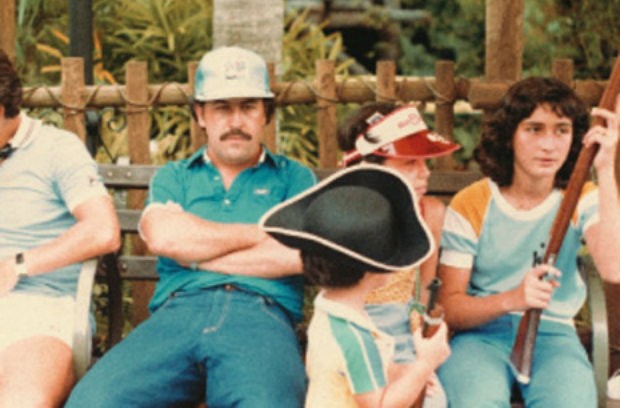 6. Annie Oakley Shooting Over Her Shoulder Using a Mirror c.1888 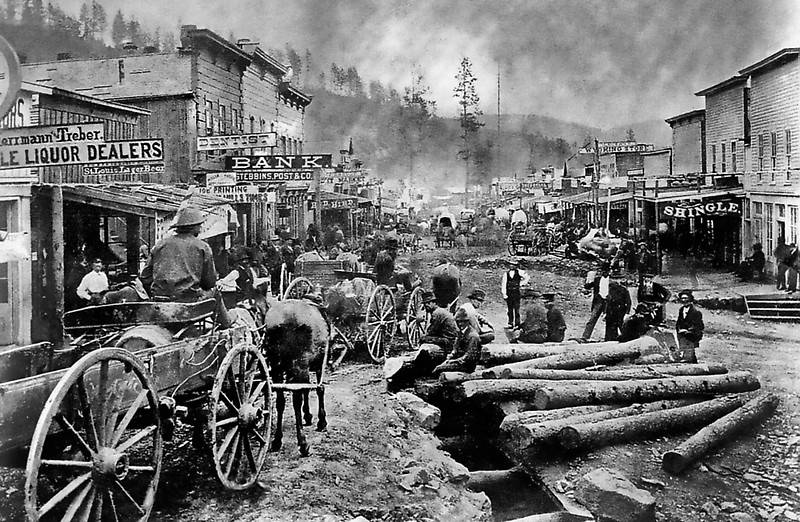 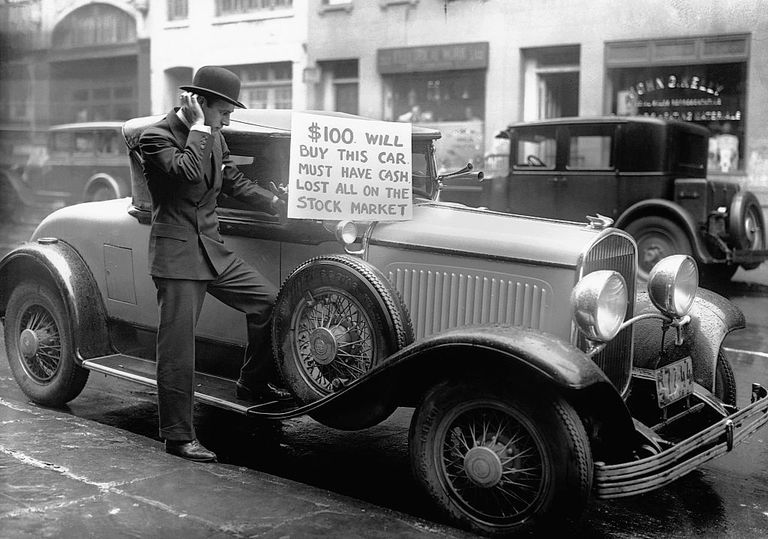 Forget Flying Cars, the Bell FCX-001 Helicopter Has Transforming Blades and Can Fly Itself, Complete with Augmented Reality

Dendrobium Sounds Like a Sci-Fi Movie, But It’s Actually a 1,000HP Electric Hypercar