The production Aspark Owl has been revealed, and this electric hypercar is touted as the fastest in the world for 0-60mph acceleration time at just 1.69 seconds. It’s powered by four electric motors that generate a combined output of 1,985 hp and 2,000 Nm of torque. Other performance numbers include a 249 mph top speed and a 0-186 mph spring of just 10.6 seconds. Read more for a video, additional pictures and information.

The electric motors are fed by a 64-kilowatt-hour lithium-ion battery that has a reported driving range of 280 miles, but the company said that a larger battery could be offered in future. They body is made from carbon fiber reinforced plastic except for its stainless-steel frame in the roof for added support. 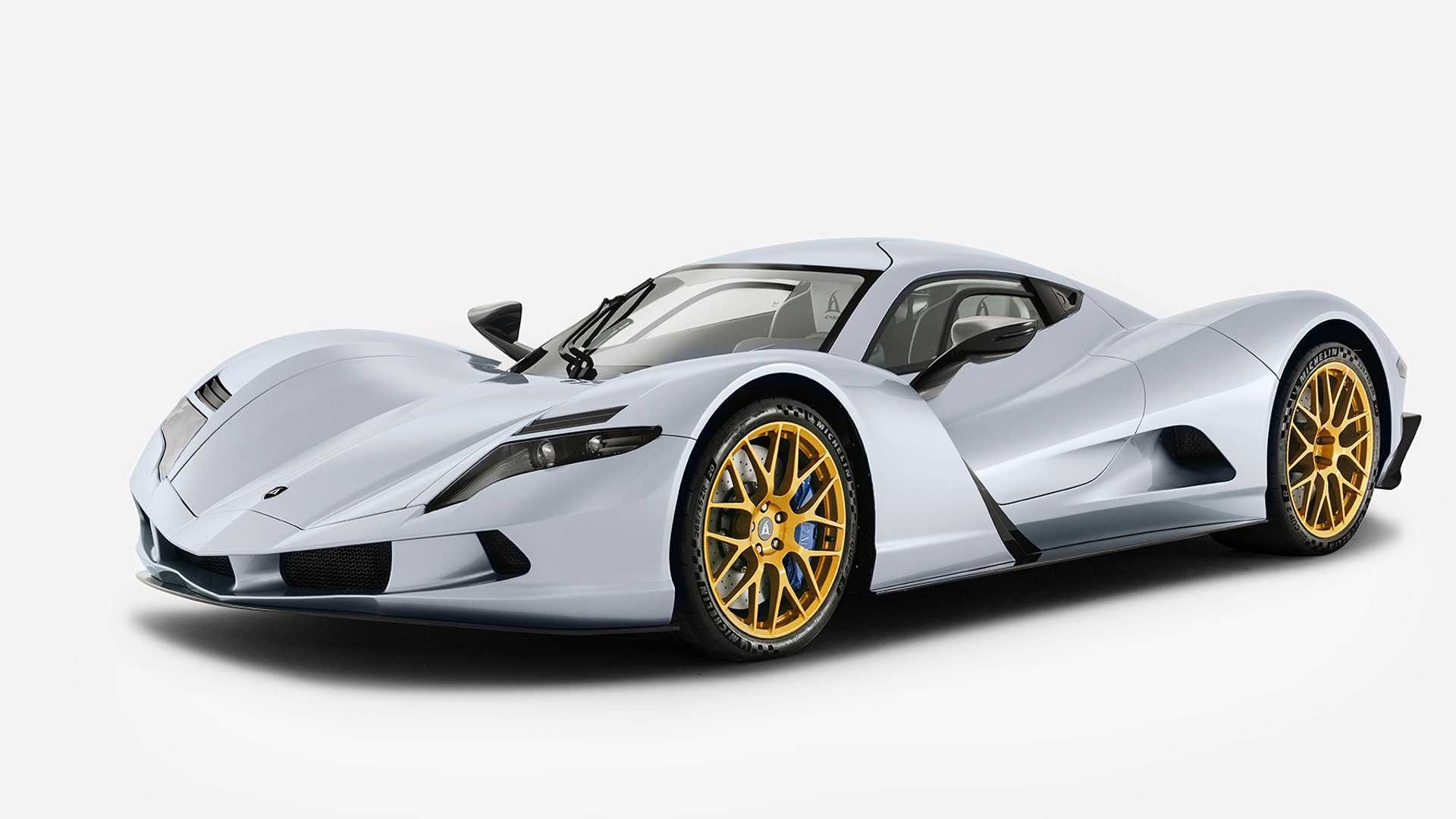 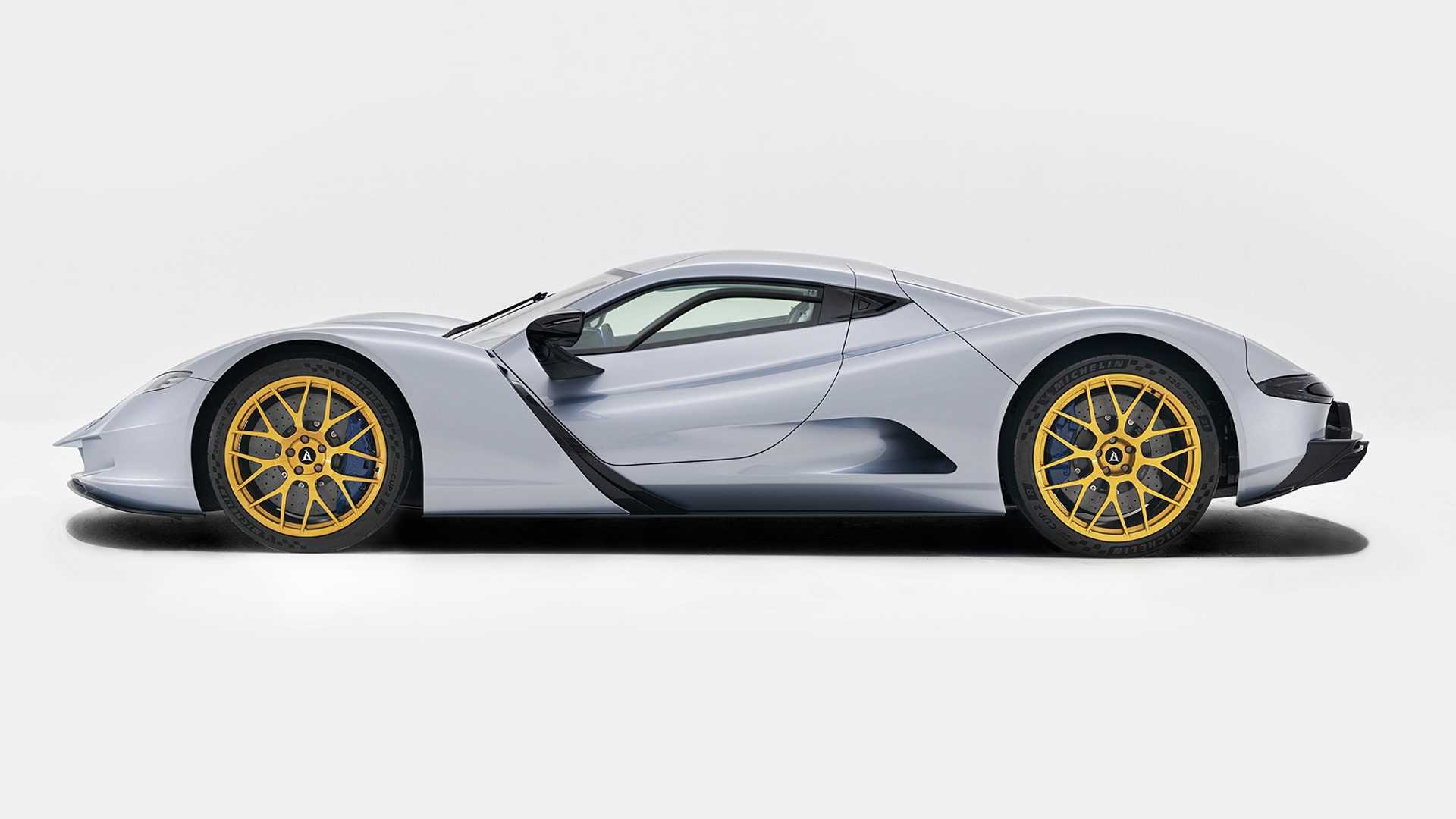 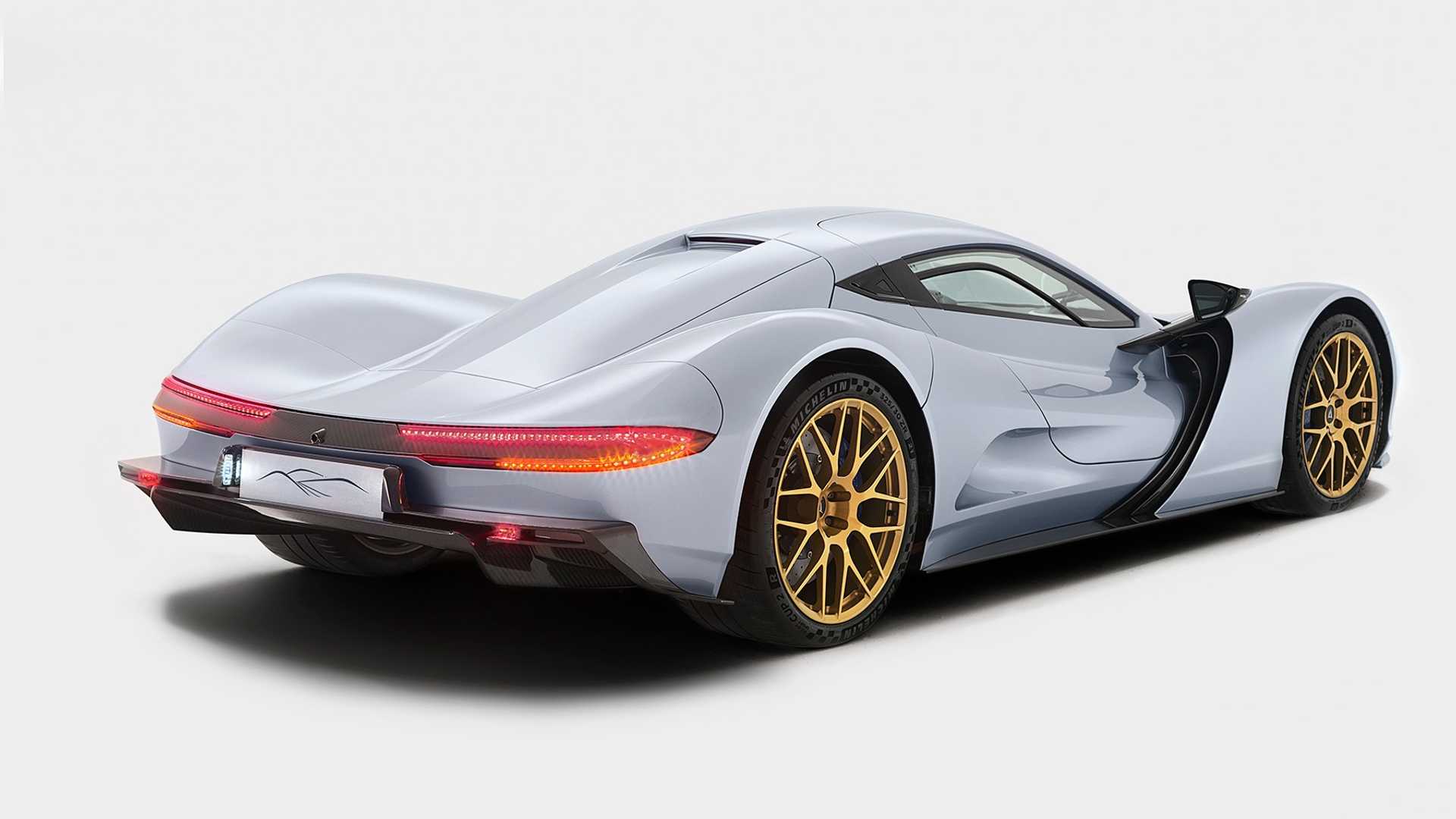 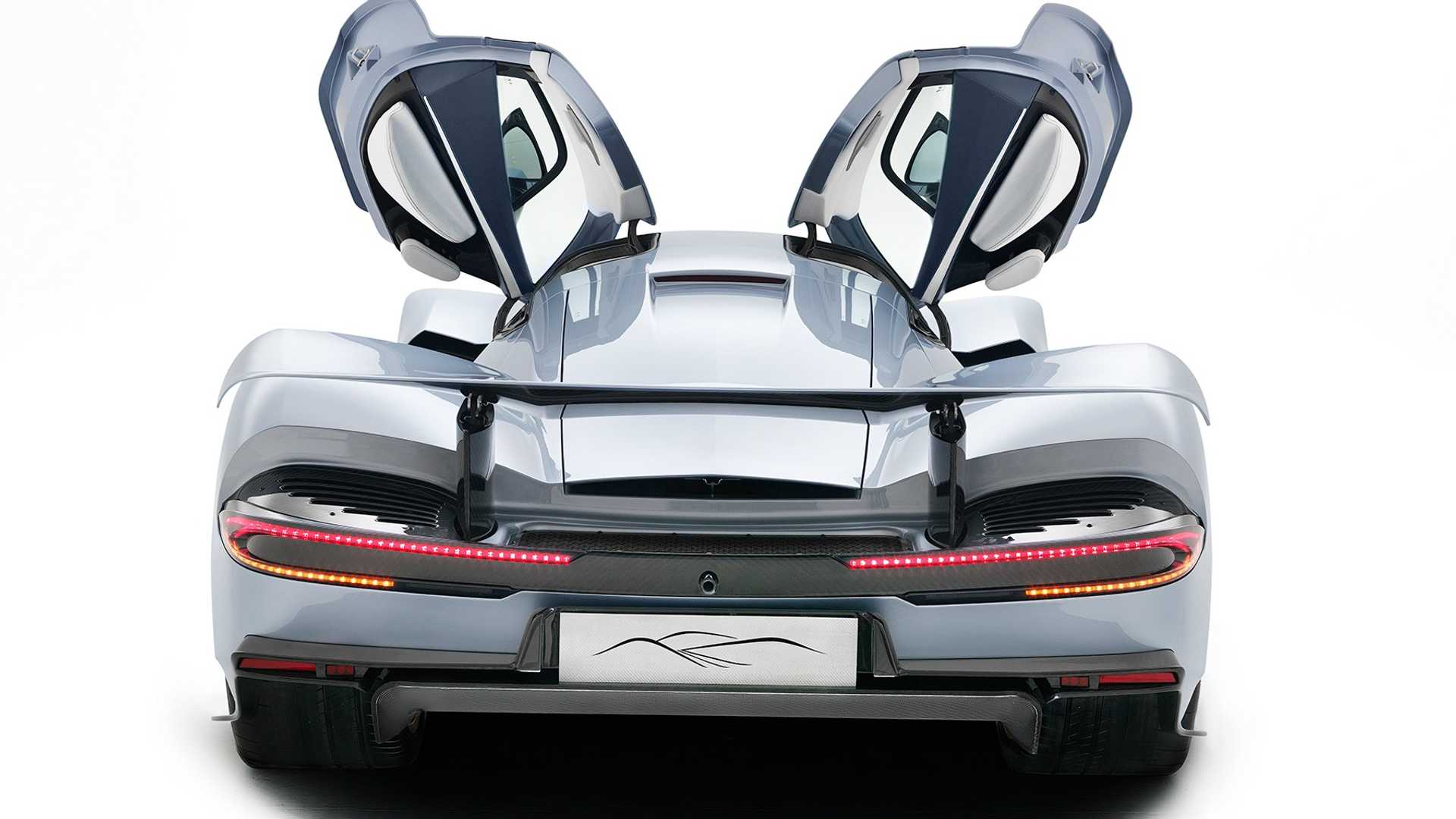 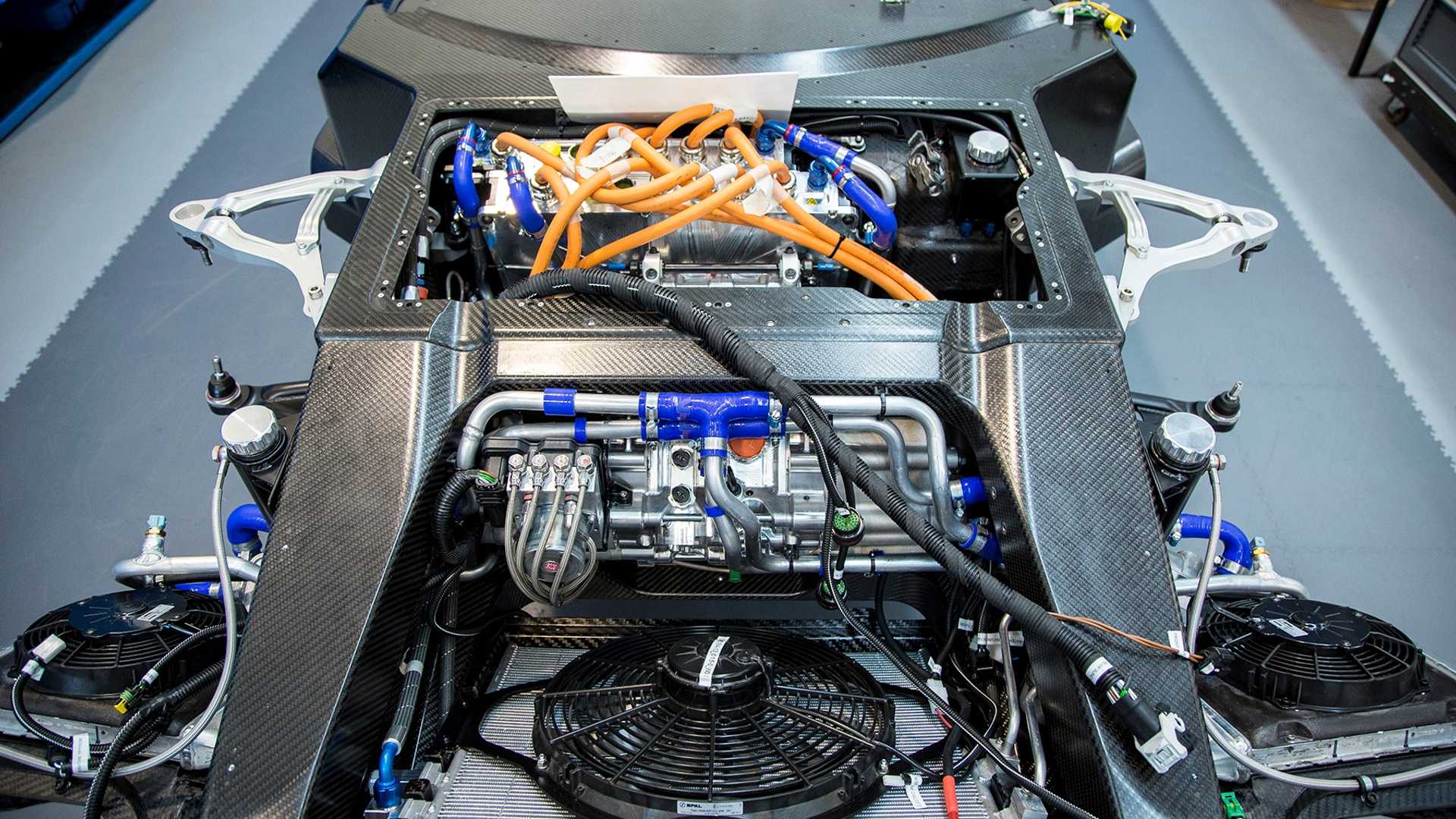 As you can see, it boasts an ultra low stance, thanks to a double wishbone suspension with hydraulic dampers that offer three modes that ranges between 3.15 inches and 6.299 inches of ground clearance. Two caveats: it’s limited to just 50-units worldwide and priced at €2.9 million ($3.2 million USD), with deliveries set to begin in the second half of 2020.