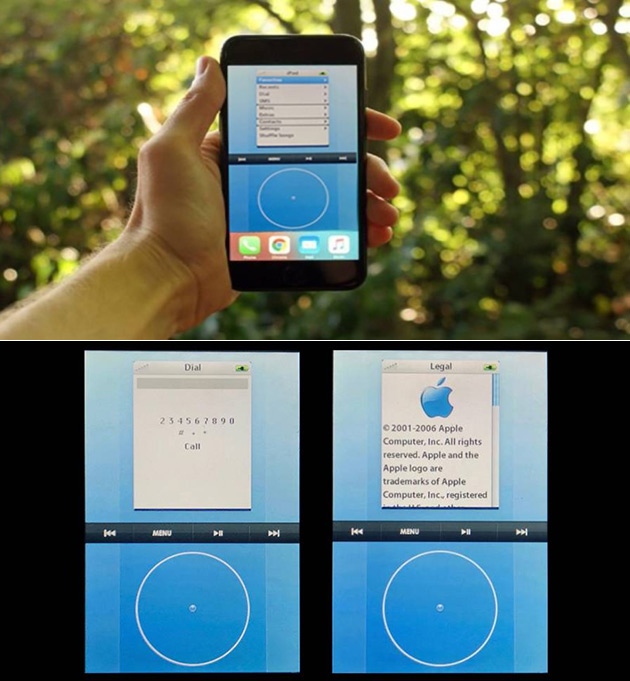 Here’s a rare look at an early iPhone prototype based on the iPod’s Click Wheel interface, running an OS called “Acorn OS”. The name refers to an internal code name that was never meant for public use, but the interface of this prototype could have been intended for public release at some point. FEaturing a split-screen UI with a virtual iPod scroll wheel on the bottom and new “Dial,” “SMS,” “Music,” “Contacts,” and “Recents” menu options at the top. Click here to view the first image in today’s viral picture gallery. Continue reading for the five most popular viral videos today, including one of “The Xbox Puzzle”.

4. What Team Rocket Should Actually Be Using Pokemon For

2. Why Stepping on LEGO Bricks Hurt So Much