Razer has just launched the Razer Phone 2, or what it touts as “the very definition of flagship performance and true mobile gaming It’s powered by Qualcomm’s Snapdragon 845 chipset, paired with an Adreno 630 GPU and features a Razer vapor chamber cooling system, which renders a 30 percent performance increase from its predecessor. Plus, it boasts Razer Chroma, “the world’s most popular RGB lighting system for gamers,” that illuminates the rear logo in up to up to 16.8 colors as well as lighting effects, such as Static, Spectrum, Cycling, and Breathing. Expect to shell out $799 for an unlocked handset with pre-orders starting today. Continue reading for a hands-on video, more pictures and information. 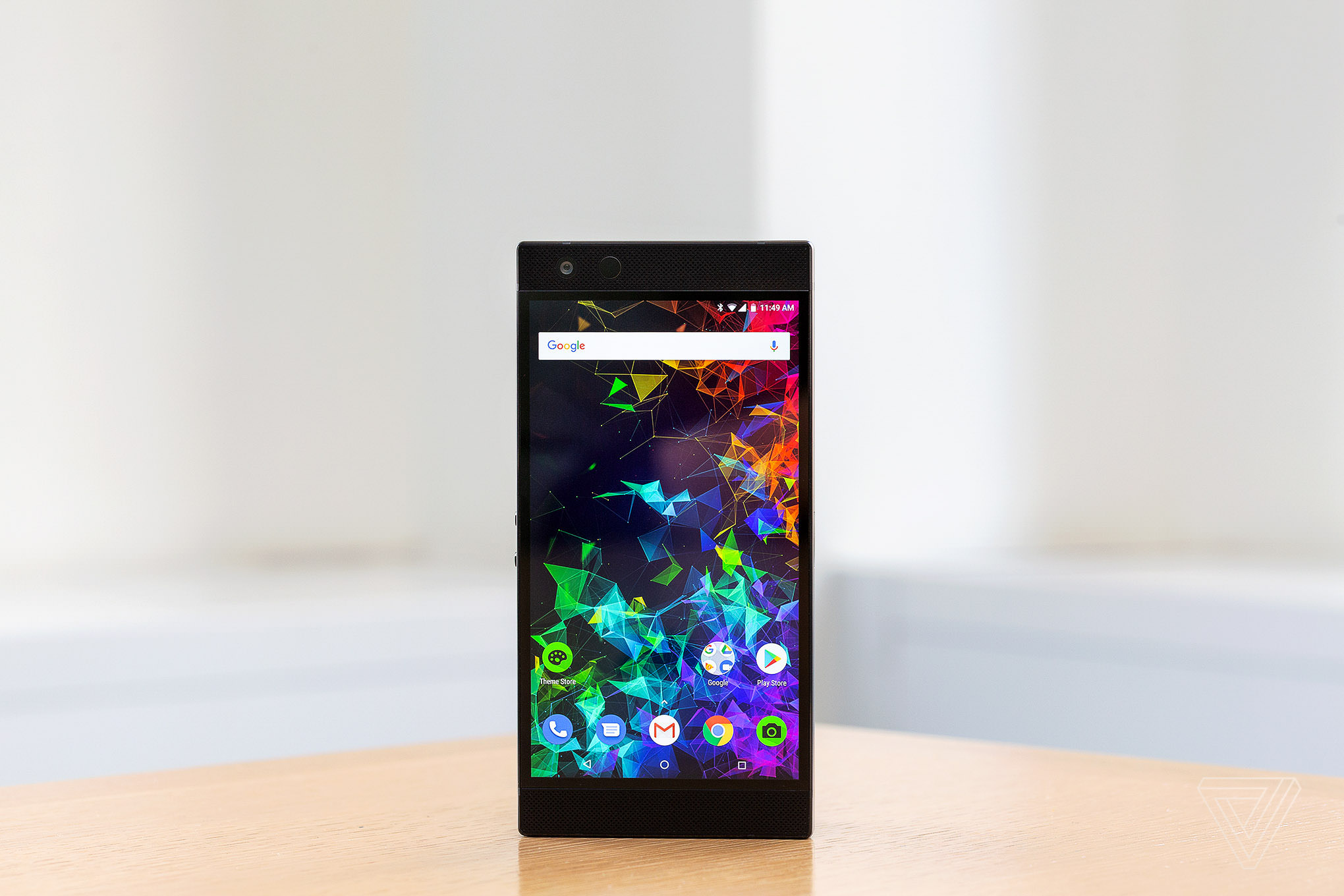 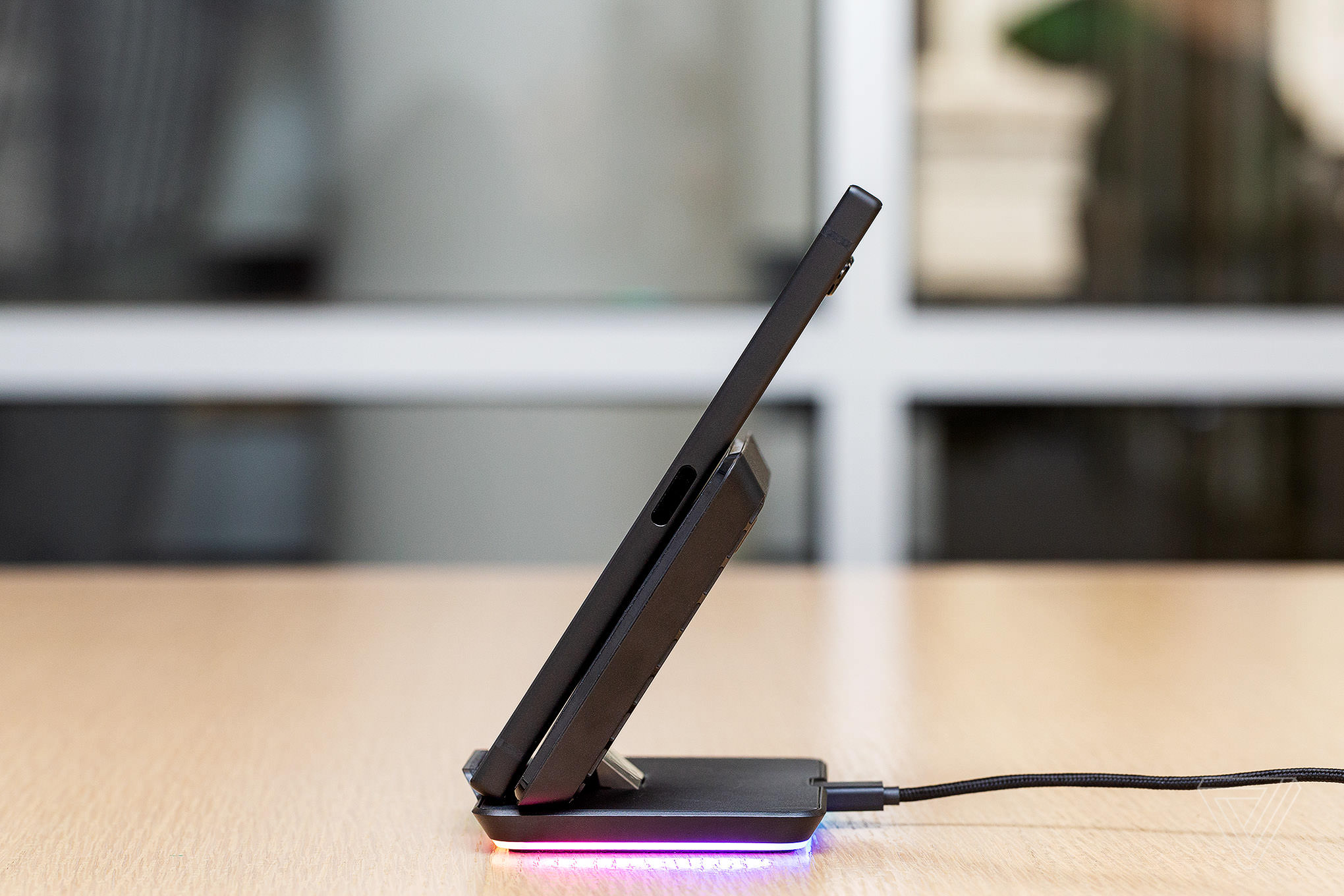 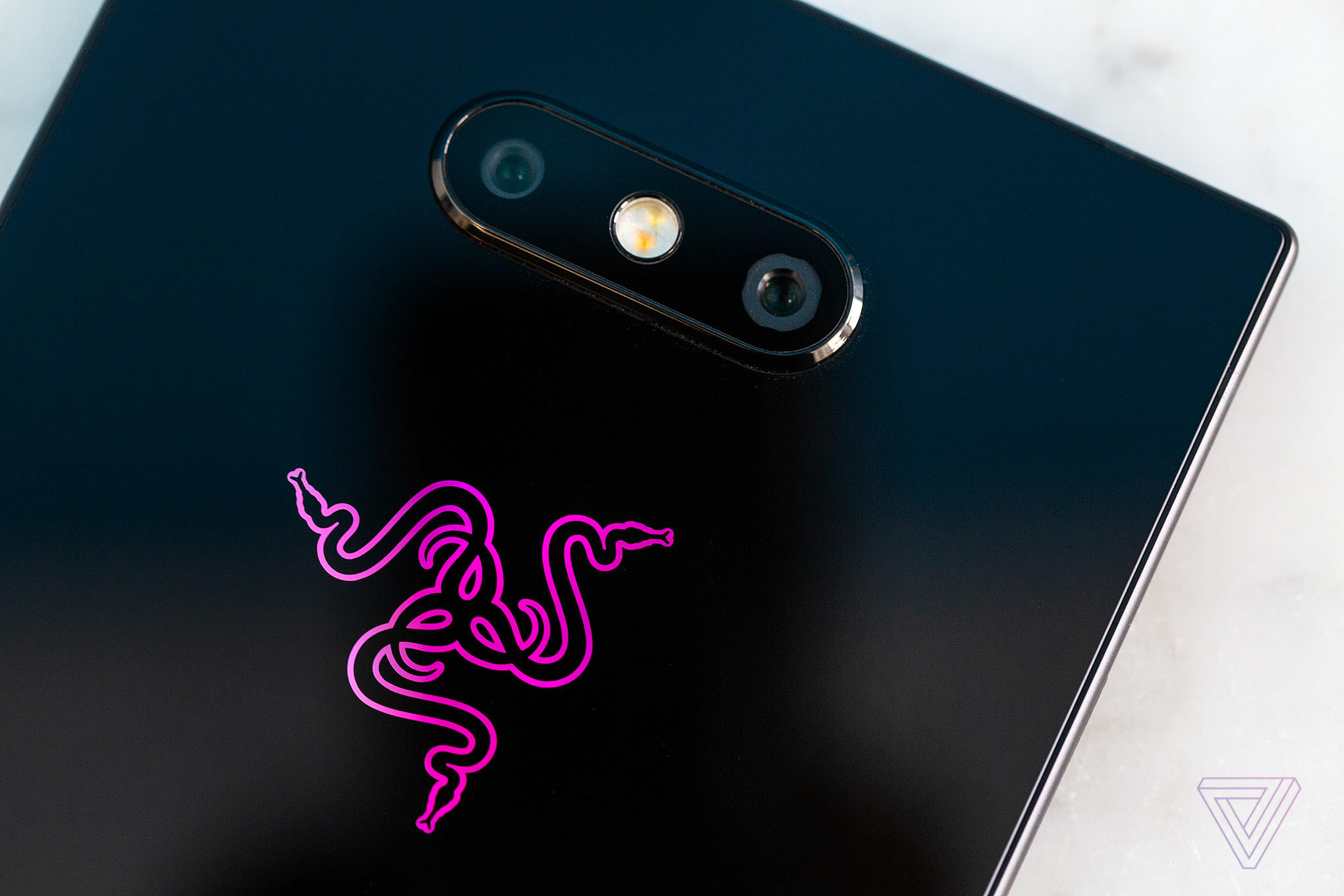 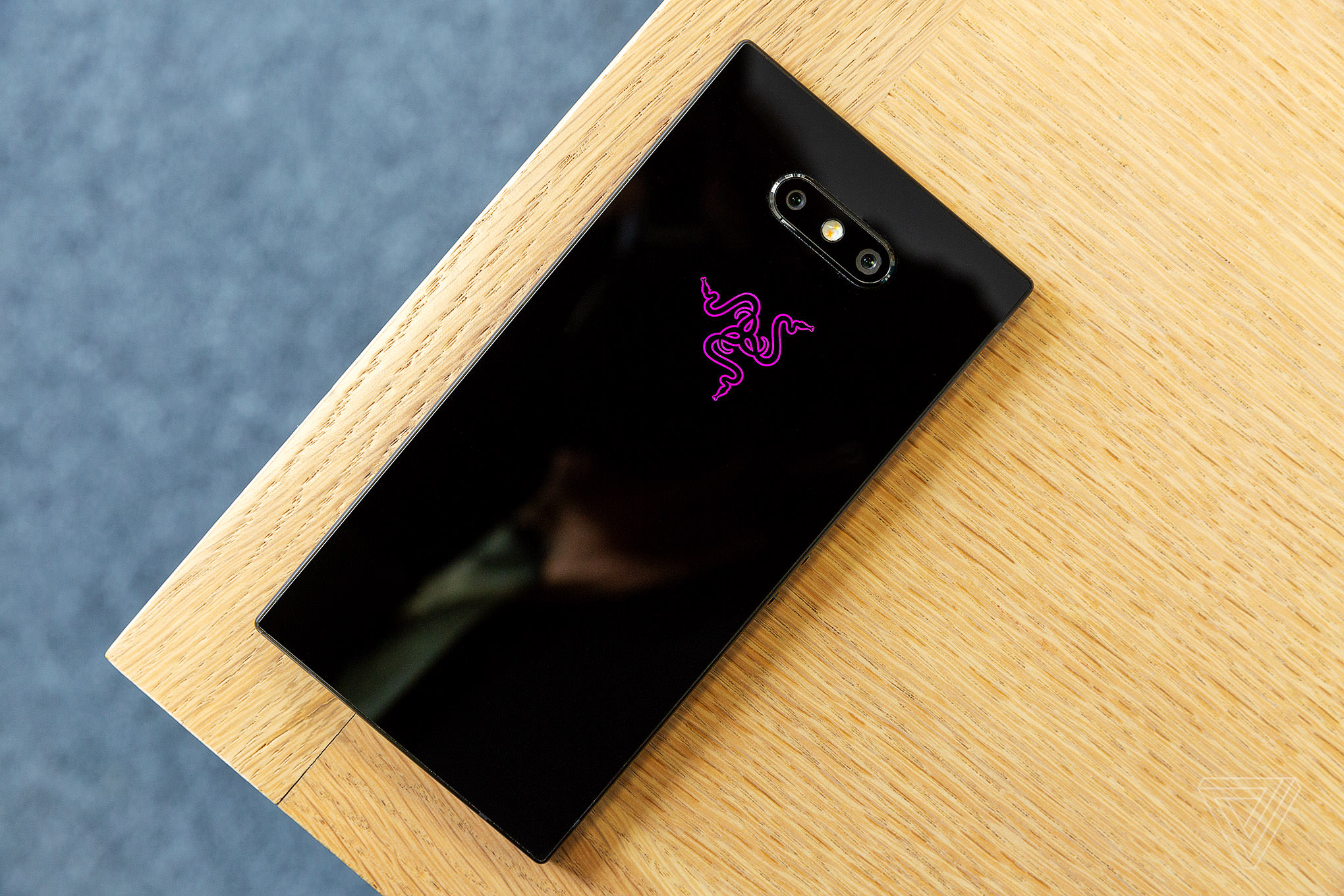 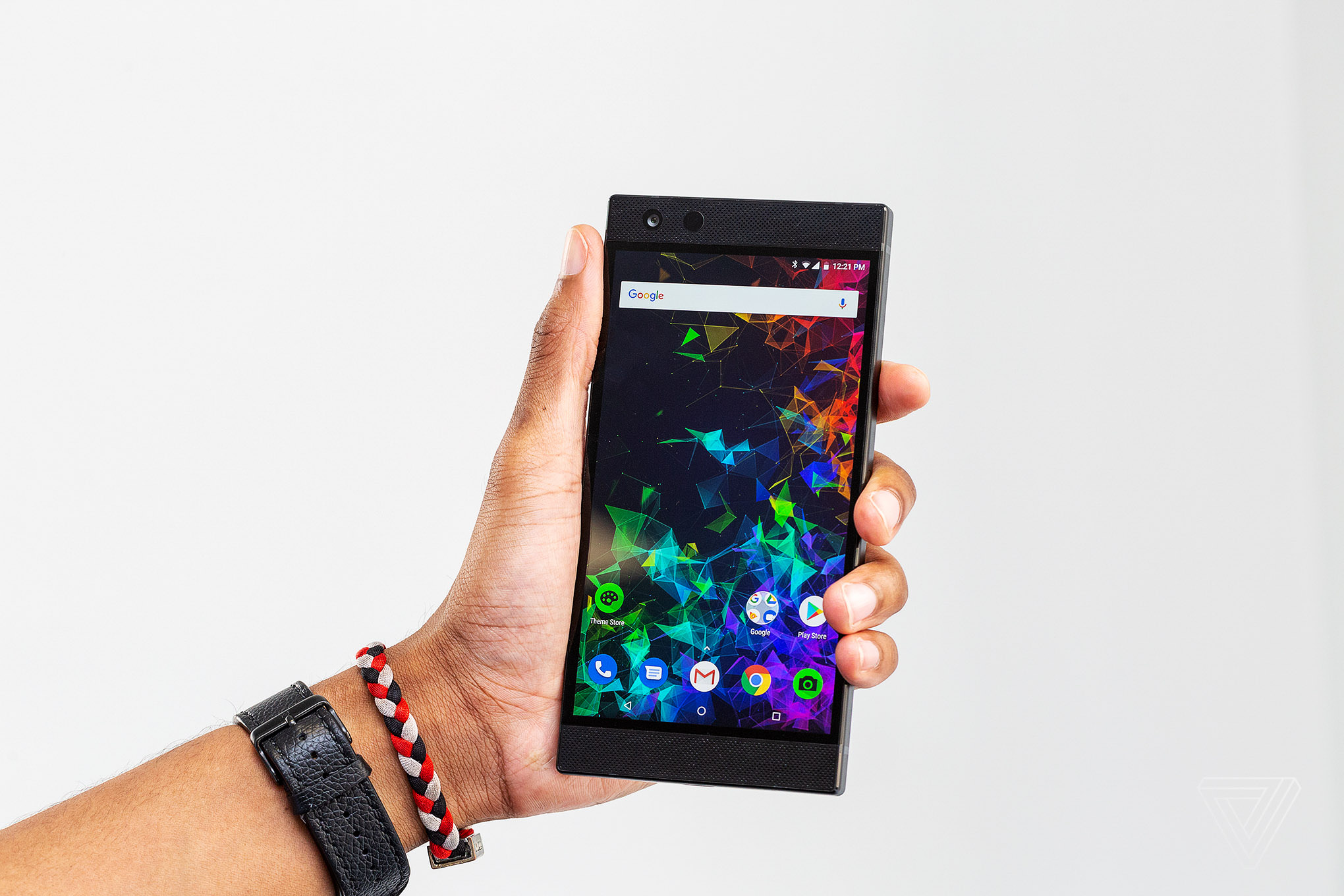 “A substantial upgrade to 8GB of RAM, LTE gigabit antennas for faster data, 64GB of storage, and a massive 4,000mAh battery powers the device. The Razer Phone 2 runs Android 8.1 with Nova Launcher by default, but Android Pie is currently in testing and planned as an over-the-air upgrade. The 5.7-inch screen this year has also seen improvements to HDR coverage and brightness, while keeping the 2560 x 1440 qHD resolution and 120Hz refresh rate for consistent and smooth visuals,” reports The Verge.

This is Not a New Star Wars Vehicle, Just Hoversurf’s HOVERBIKE S3

Say Goodbye to Hoverboards, and Hello to Stator, a Sleek Self-Balancing Scooter