Razer’s Viper is the company’s first computer mouse to sport their new Optical Mouse Switches, which offer 3-times the actuation speed of traditional mechanical mouse switches. They make use of an infrared light beam that passes through a shutter to fire an electrical signal to the computer, so the switches respond near instantaneously to each and every every finger press. Plus, each switch durable for up to 70 million clicks, making them perfect for competitive eSports gaming. Product page. Read more for a video review, additional pictures and information.

The Viper has already been tested by some of the world’s top eSports athletes, including MIBR CS:GO legend Epitácio “TACO” de Melo, who’s been using a prototype of the mouse in tournament matches over the past year. Weighing just a svelte 69g, the Viper is also Razer’s lightest wired mouse ever, thanks to its solid, ambidextrous chassis that does not compromise on strength and durability. 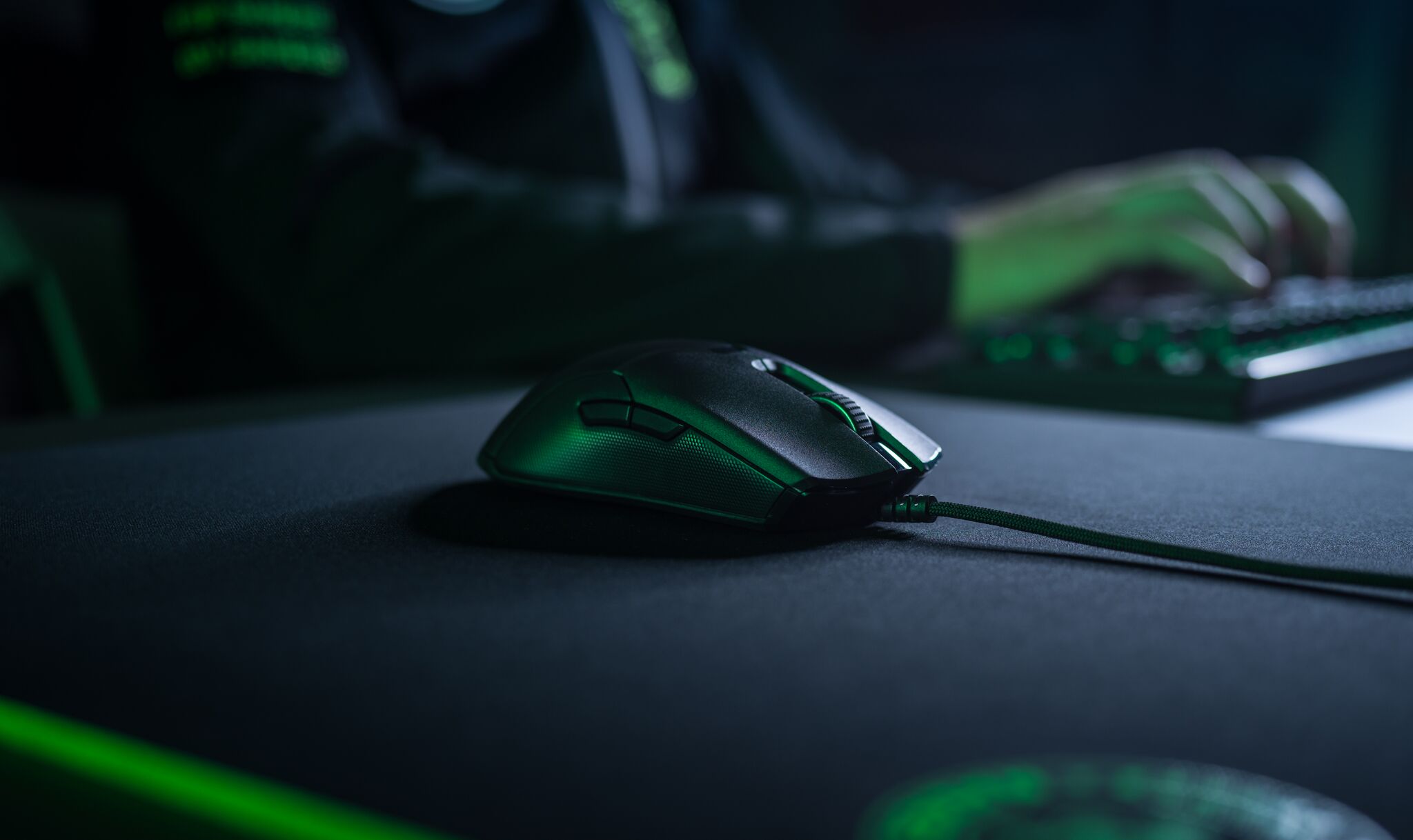 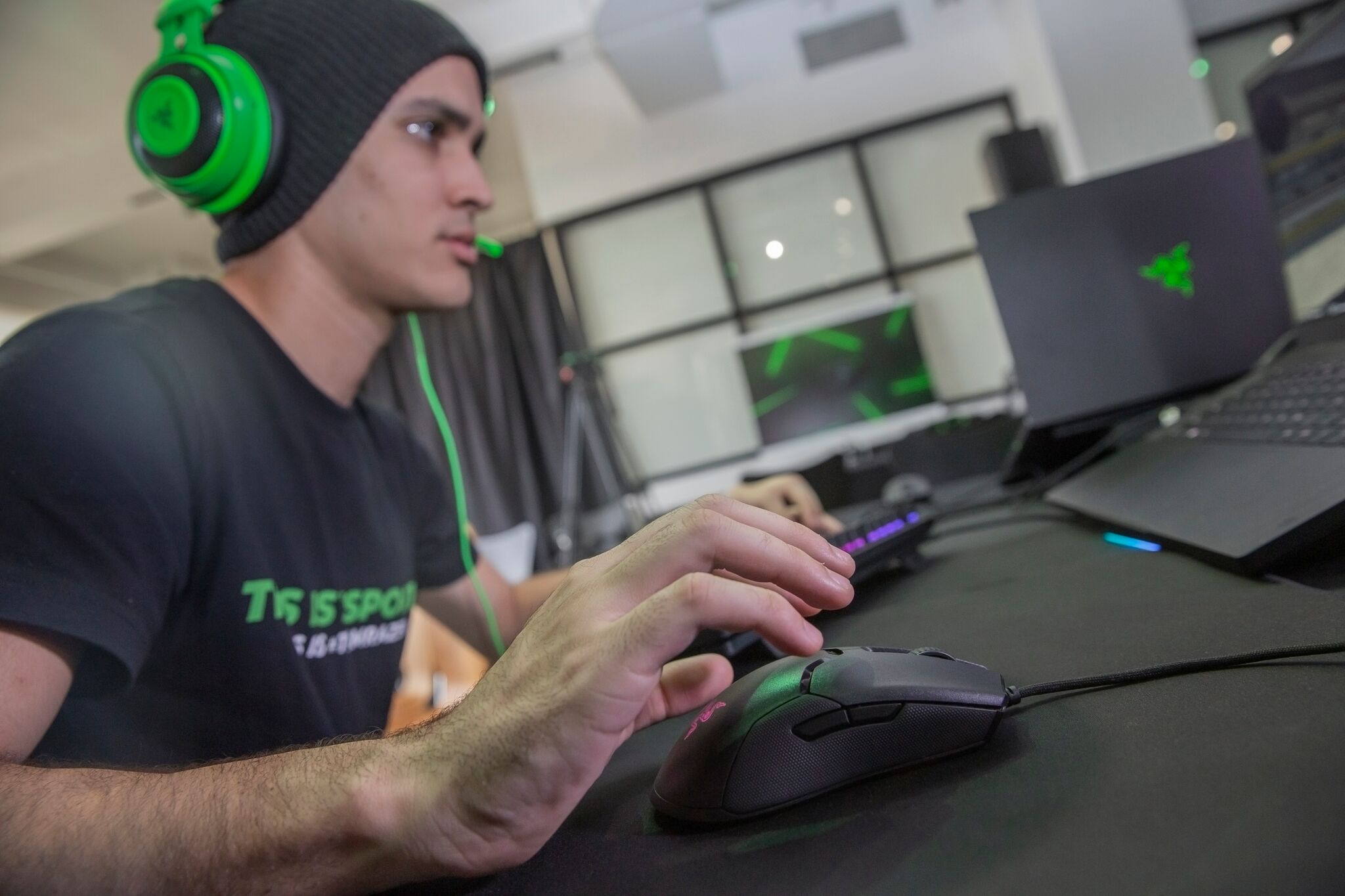 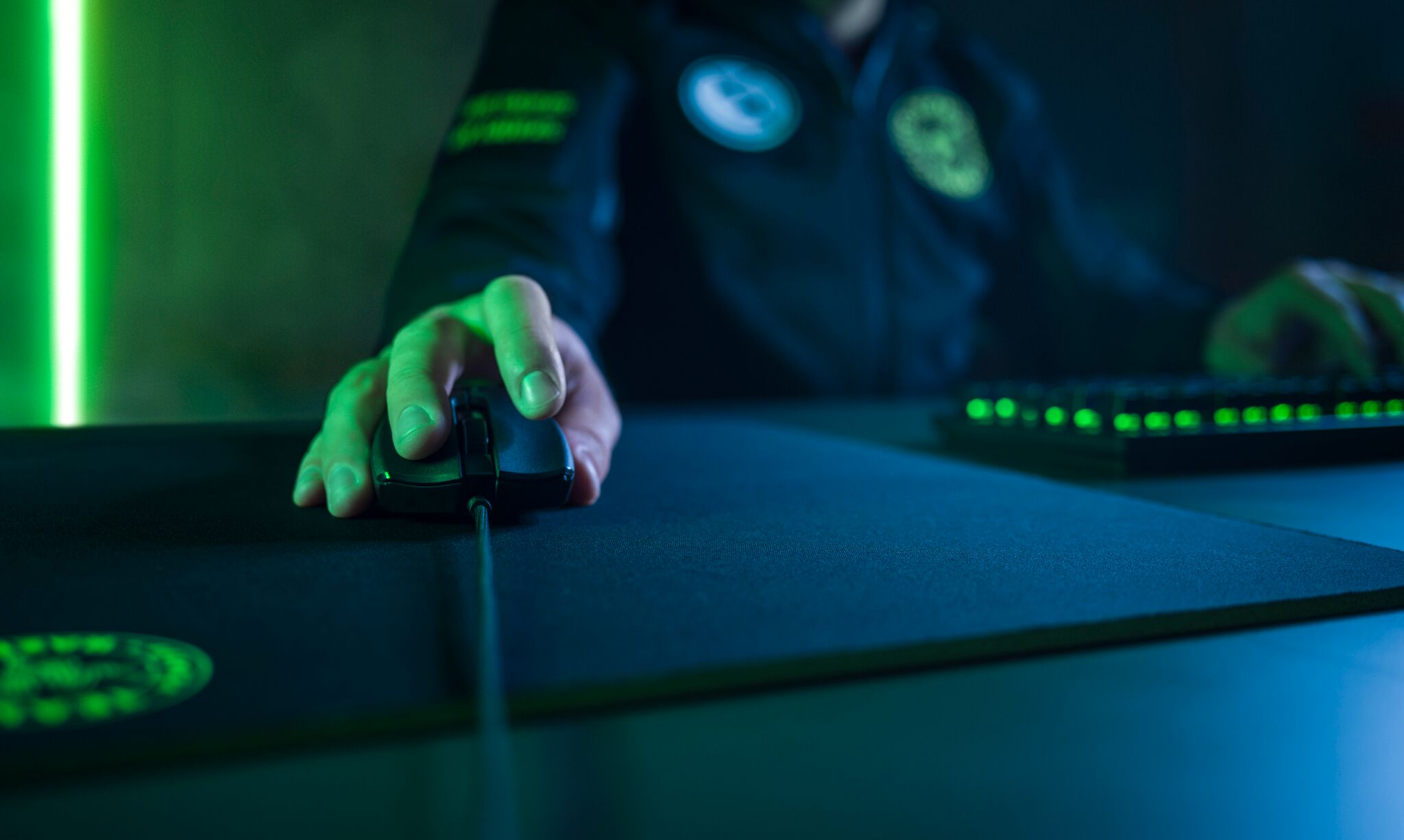 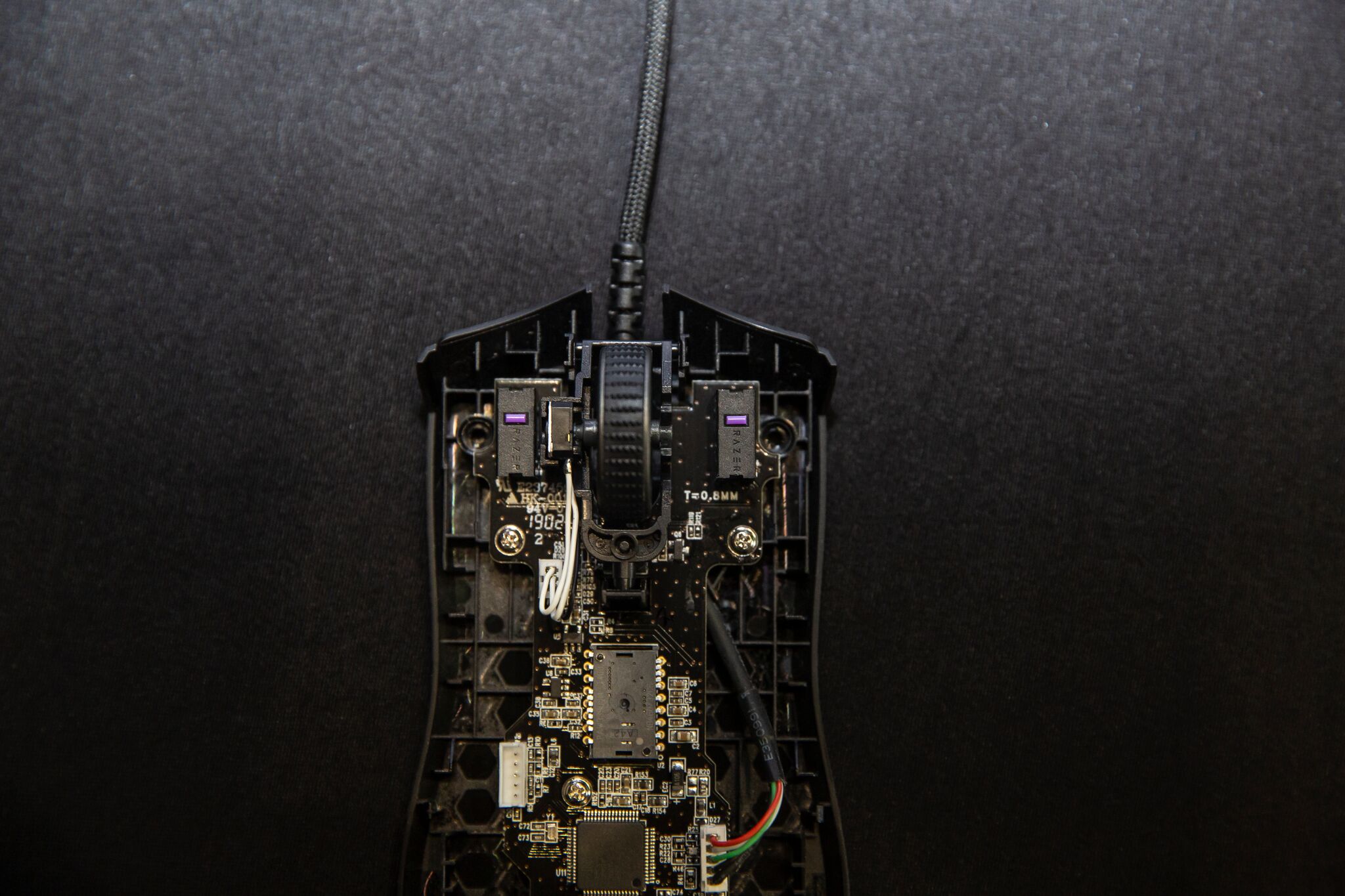 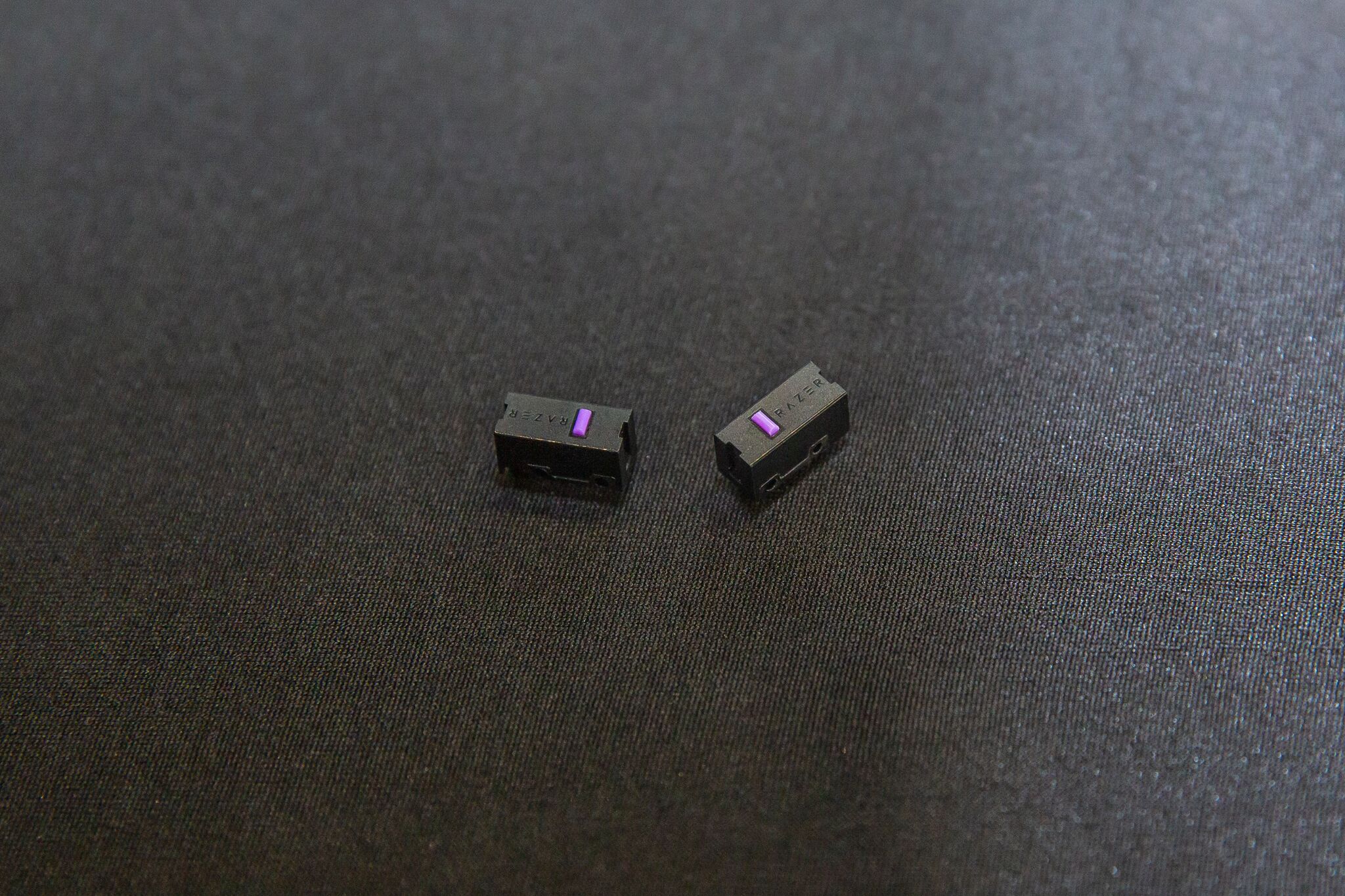