Situated in the lively Roppongi entertainment district, “Harry” is a real-life hedgehog cafe that charges $9 for an hour with the prickly yet lovable creatures. It’s home to 20-30 different breeds of hedgehogs, while a chalk-written blackboard lists the ones you can actually buy. “We wanted to show people the charm of hedgehogs, which give the impression of being hard to handle. We wanted to get rid of that image by letting people touch them,” said staff member Mizuki Murata. Continue reading for three more bizarre places that actually exist from around the world. 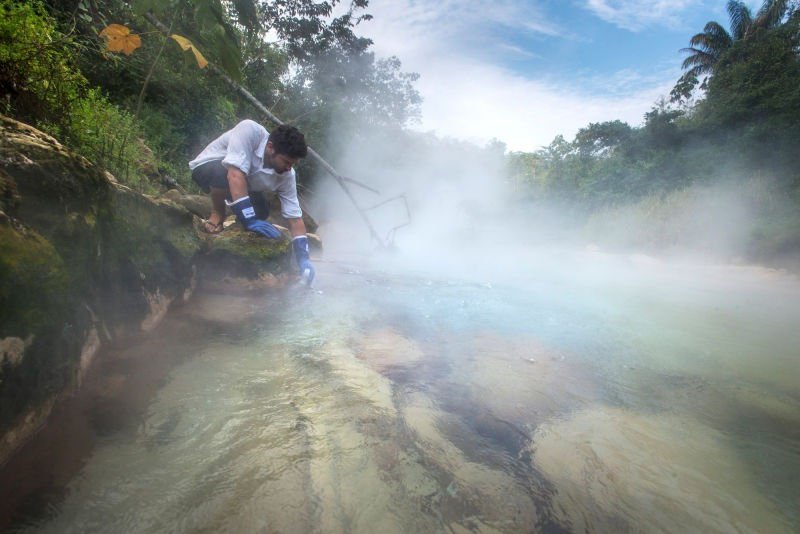 Deep in the Amazon rainforest in Mayantuyacu, Peru, there’s a boiling river that can literally cook small animals instantly. Temperatures along the 6.4-km-long river range between 50-90° C, and in some parts almost reaching the boiling point of 100° C. The local Ashaninka people have known about it for centuries, referring to the river as “Shanay-timpishka” (boiled with the heat of the sun). Each year, there are only a few tourists who visit Mayantuyacu each year to experience the traditional healing methods practiced by the Ashaninka people. 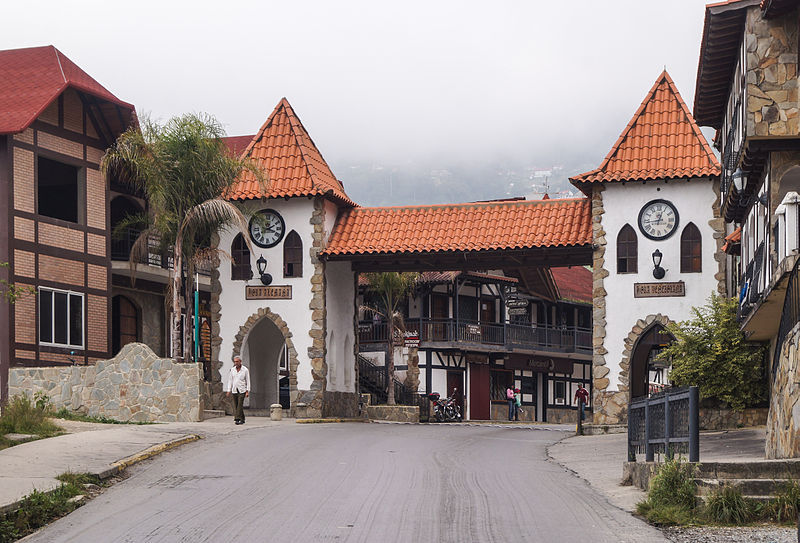 Venezuela and German alpine villages are rarely (if ever) mentioned together, that is unless…you’re talking about “La Colonia Tovar,” also known as “The Germany of the Caribbean”. To visit this unique destination, you’ll have to travel north to the state of Aragua, about 1,800 meters up in the forests of the Cordillera de la Costa. It was founded in 1843 by a group of 300 or so immigrants from the Schwarzwald (Black Forest) of the Grand Duchy of Baden, on the eastern bank of the Rhine River. The quaint town still maintains the original cultural imprint of this centuries-old community as you can see. 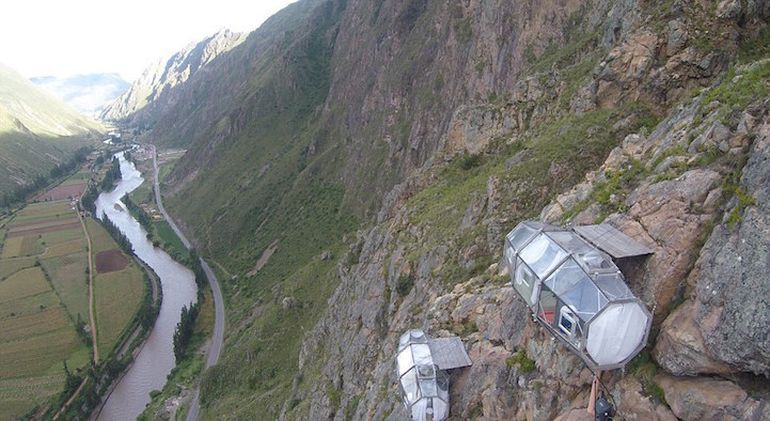 The amazing Nature Vive Skylodge hotel in Cusco, Peru, consists of three transparent capsules attached to the side of a cliff, an eye-watering 1,312 meters above the beautiful Sacred Valley. Each 24×8-foot hanging capsule are manufactured from aerospace-grade aluminum and weather-resistant polycarbonate to ensure safety. Featuring four beds, a small dining area, and a separate bathroom, the rooms can accommodate up to eight people somewhat comfortably, while four ventilation ducts keep the fresh mountain air flowing. 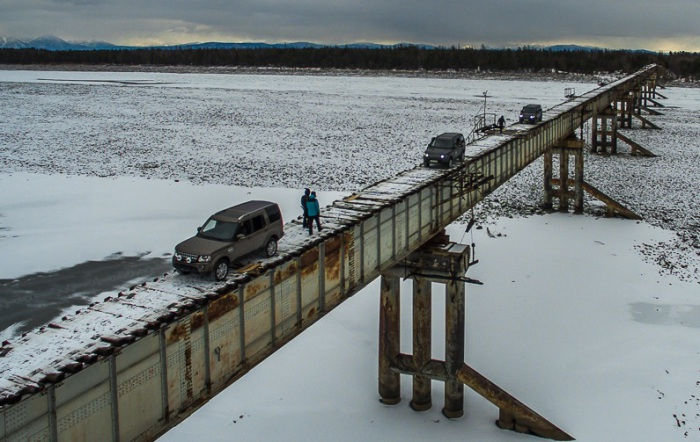 Dangerous bridges are one thing, but the Kuandinsky Bridge, in Russia’s Trans-Baikal Region takes vehicle crossings to the extreme. Stretching 570-meters over the Vitim River, it spans just 2-meters wide and has no safety railing to prevent vehicles from falling into the frozen abyss below. Since it isn’t an officially functioning vehicle bridge, no repairs have been completed in the three decades since it was built. 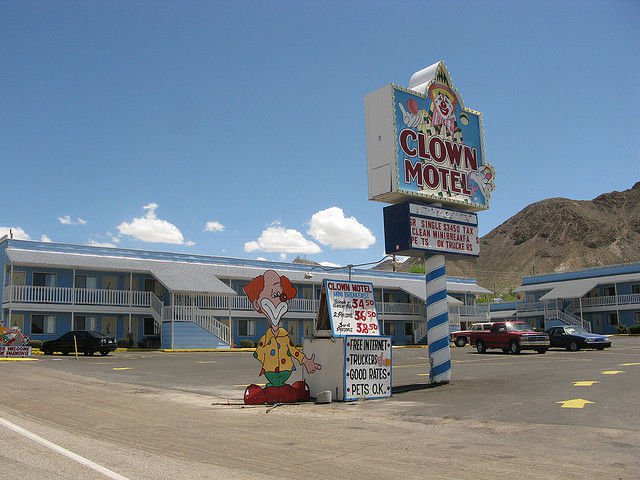 If you’re looking to experience Halloween-like thrills year round, look no further than the Clown Motel of Tonomah, located right smack dab in the middle of the Nevada Desert. There’s also an abandoned cemetery situated right next to the motel for added effect. Not just a museum, it’s been catering to truckers, long-haul drivers and tourists traversing the Nevada desert for decades. Right when you walk into the office, you’ll see hundreds of creepy clowns of various sizes and framed clown portraits.

Forget Tanks, “The Tigr” is a Driverless Infantry War Vehicle Equipped with a 30mm Automatic Gun

R2-D2 Popcorn Maker Could be the Droid You’re Looking For, Get One for $49.99 Shipped – This Weekend Only