That’s right, a real-life “The Hobbit” pub has opened in New Zealand. It’s officially called “The Green Dragon and ocated in the tourist village of Hobbiton. This new attraction hopes to make the visitors feel as if they’re stepping into the movie. Continue reading for more pictures and information. 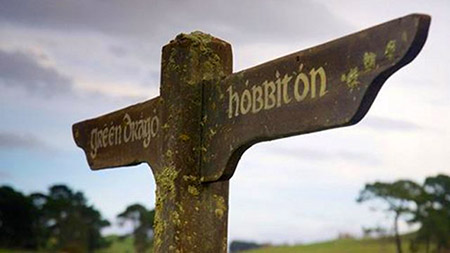 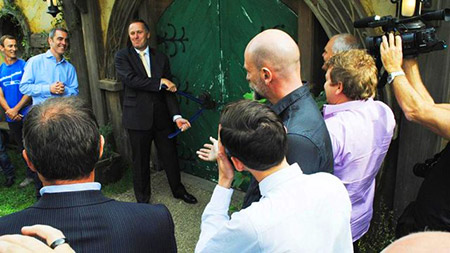 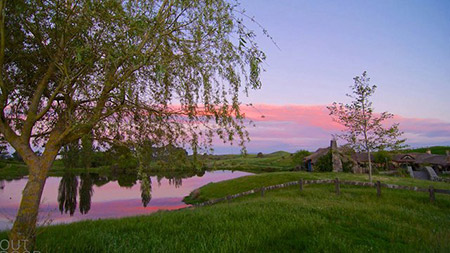 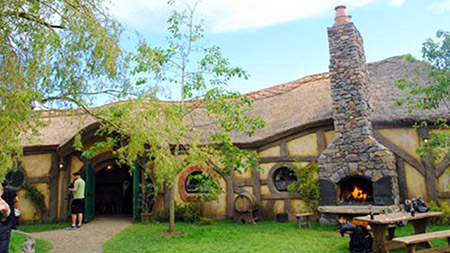 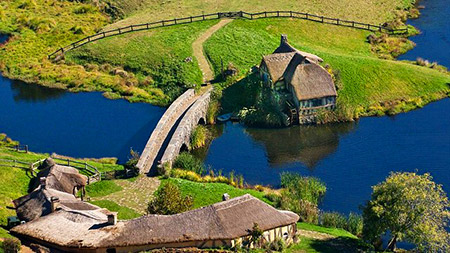 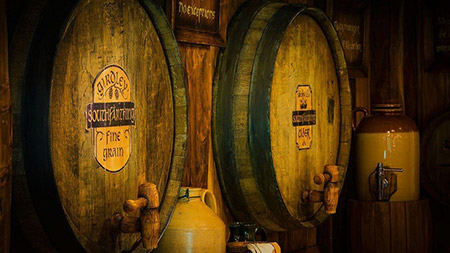 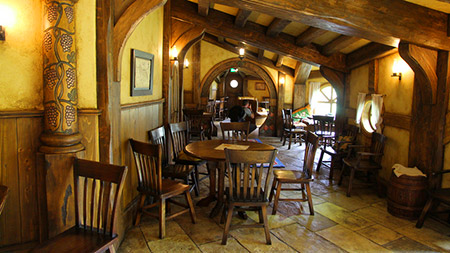 According to the pub manager, Russell Alexander, the new Hobbit film will help bring the establishment bring in a minimum of 100,000 patrons over the next year. “The Green Dragon” opened to the public in late November after New Zealand Prime Minister John Key conducted a “chain cutting” ceremony, which can be seen above.

What You Shouldn’t Do Online After Robbing a Bank