For those who have never heard of FaceApp, it’s basically an application for iOS and Android platforms that was developed by Russian company Wireless Lab. It utilizes neural network technology to automatically generate highly realistic transformations of faces in photographs. Recently, Redditor “ygdrssl” used the app to transform the current and former US Presidents into females. “It’s strange to think that these people would never have been elected president because of that pesky troll X chromosome. Most recent presidents are represented back to 1900,” said “ygdrssl”. Continue reading for more pictures. 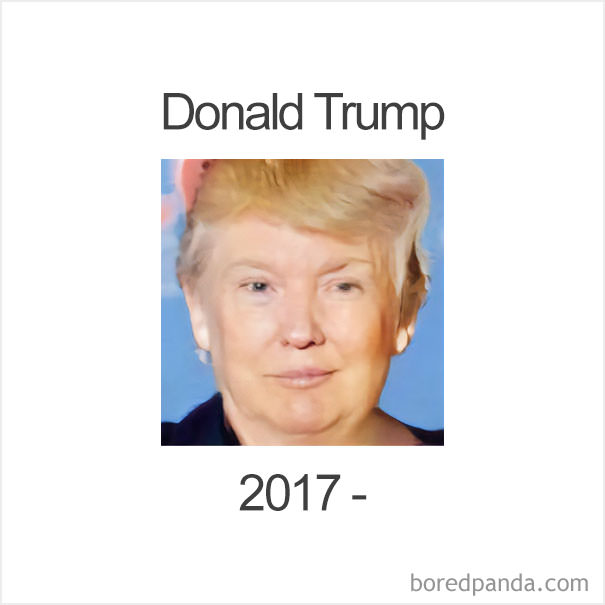 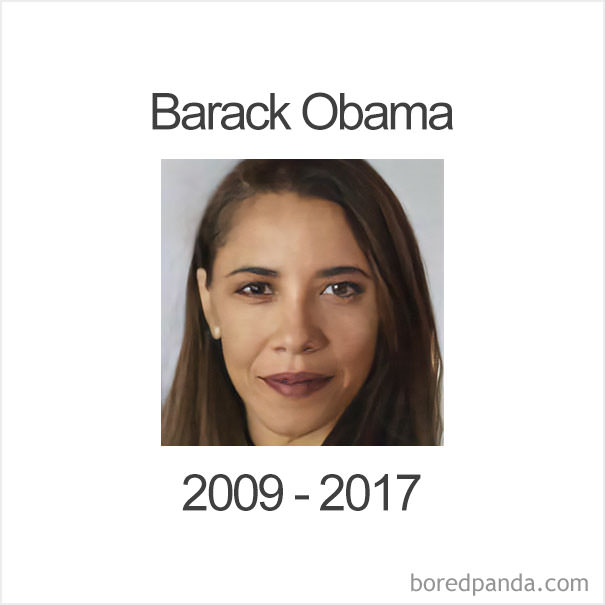 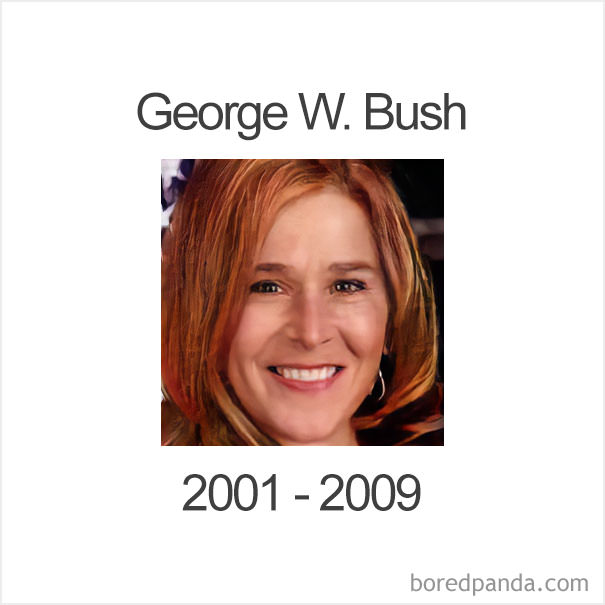 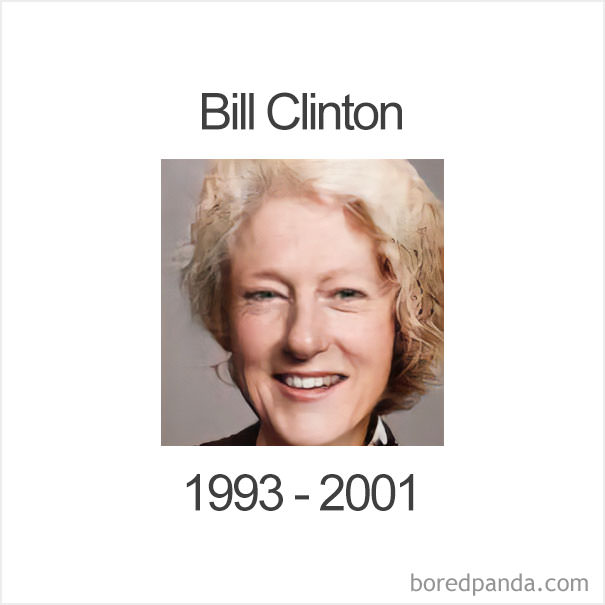 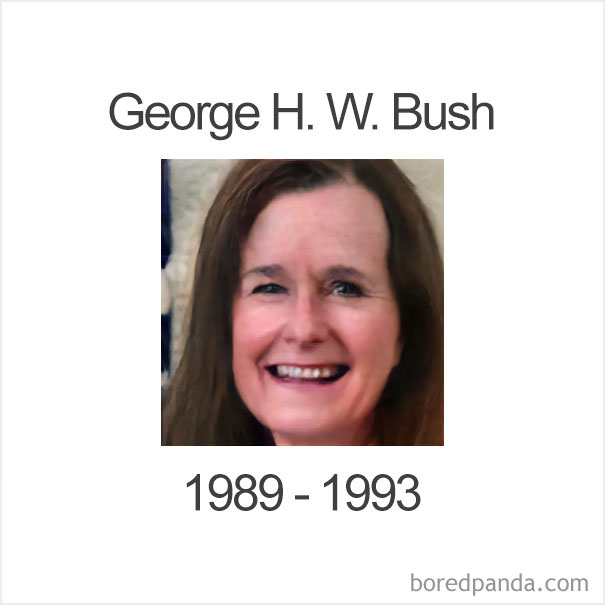 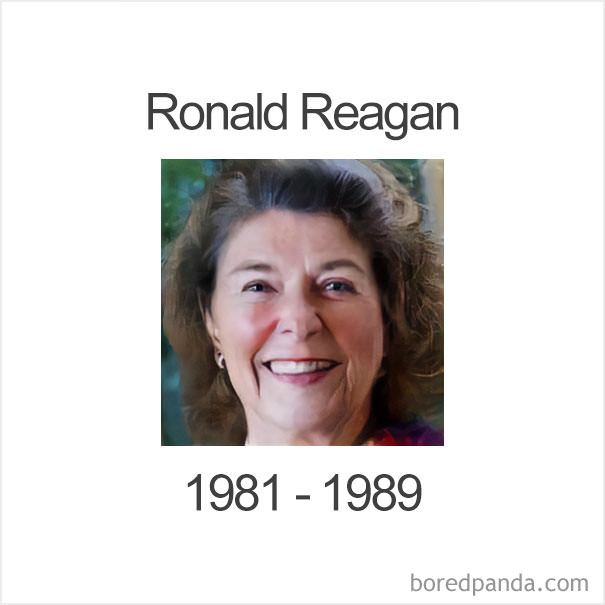 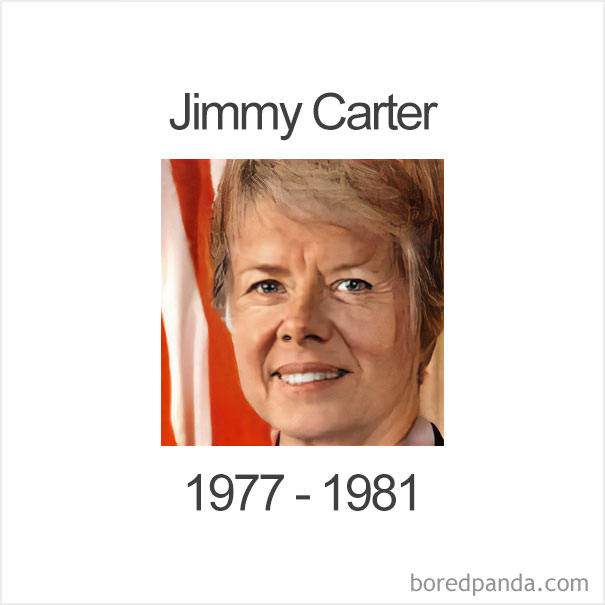 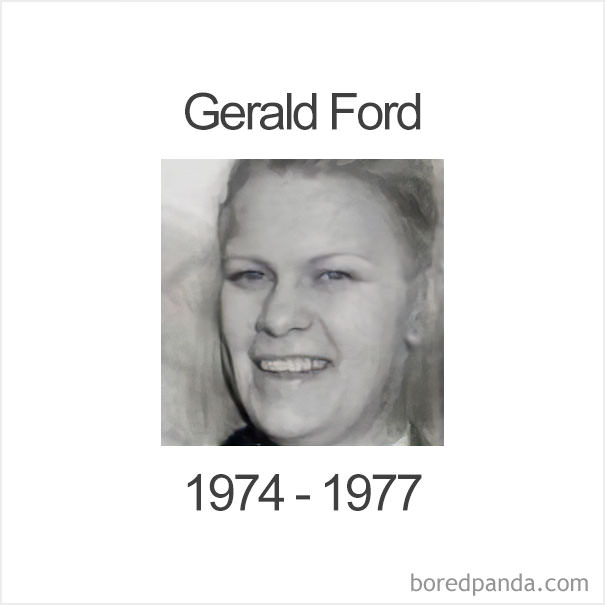 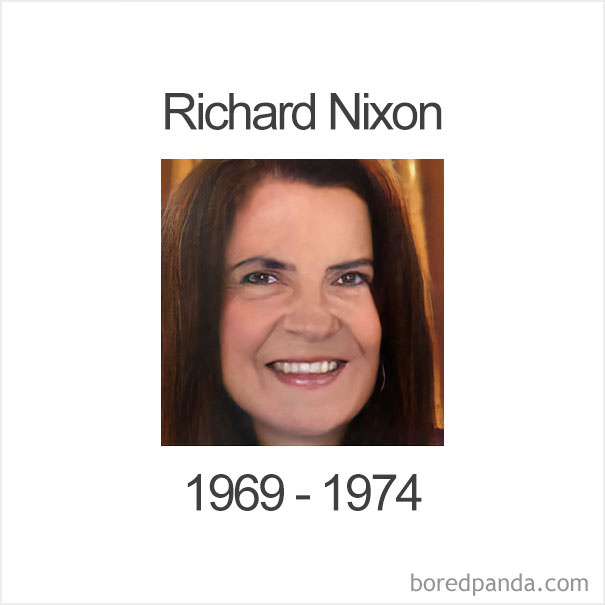 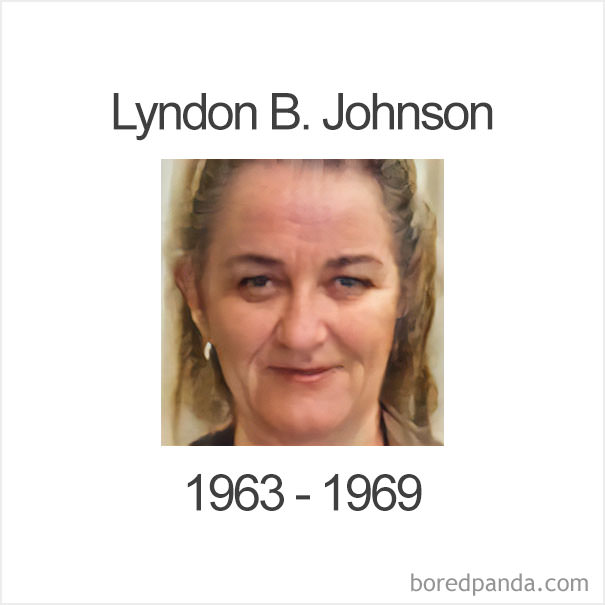 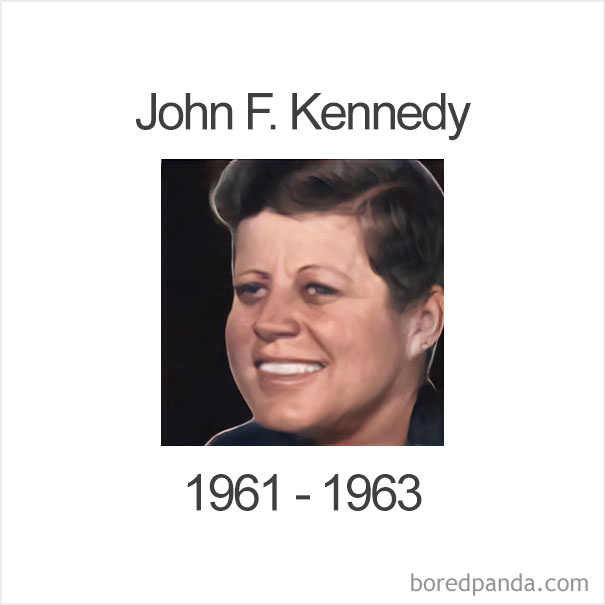 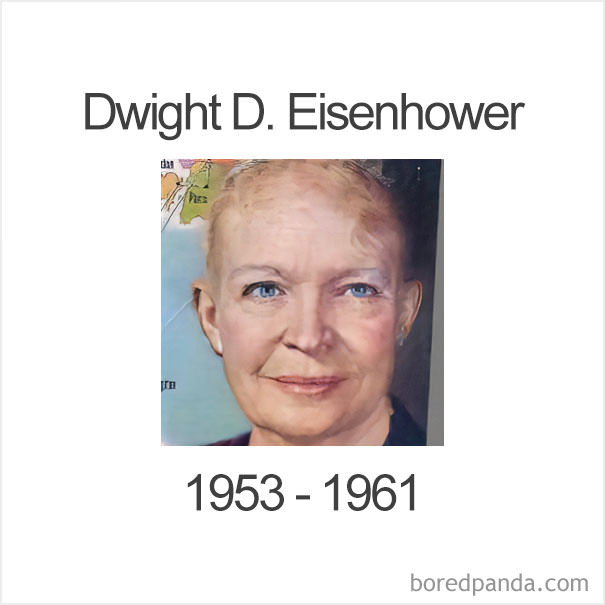 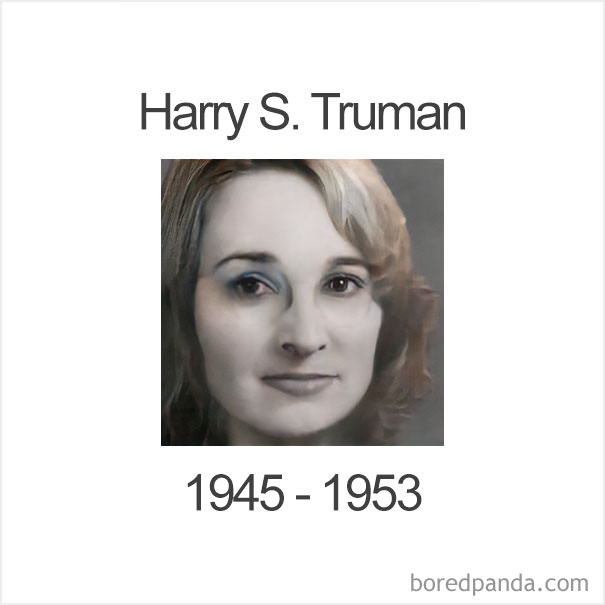 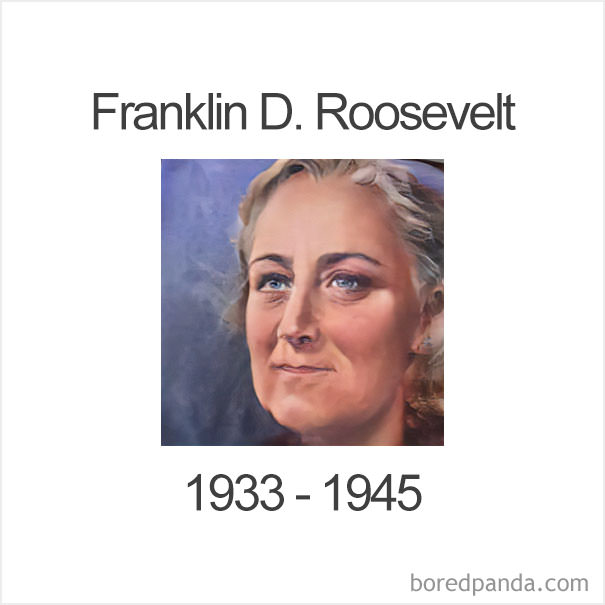 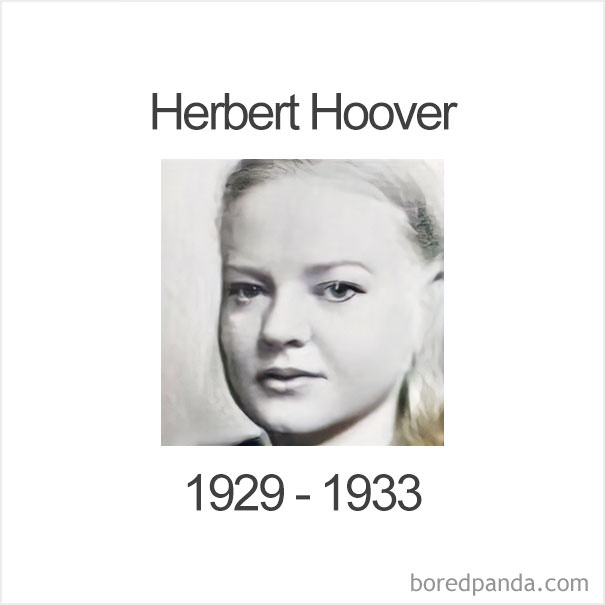 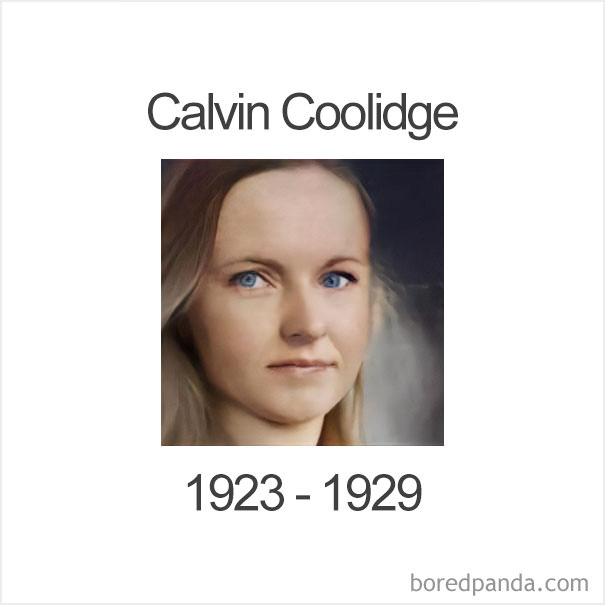 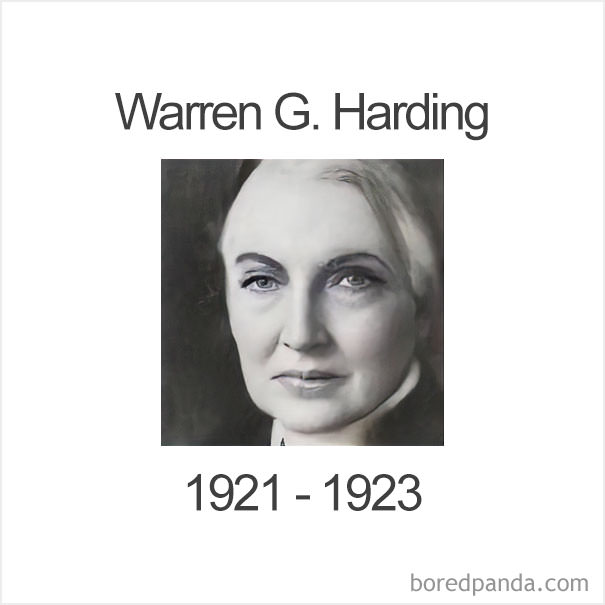 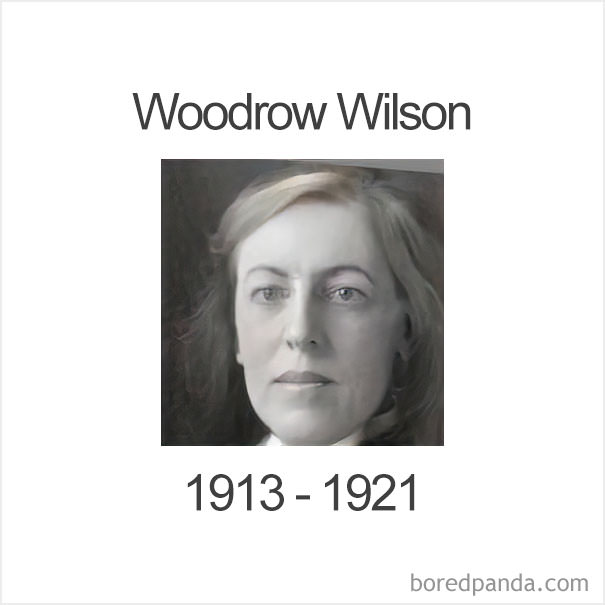 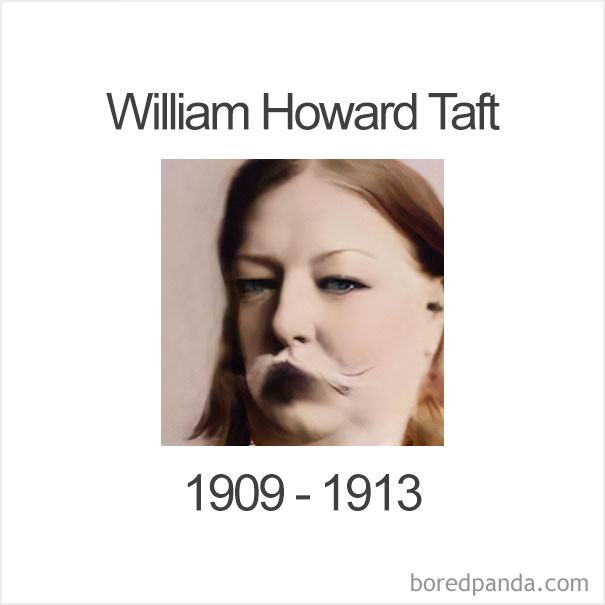 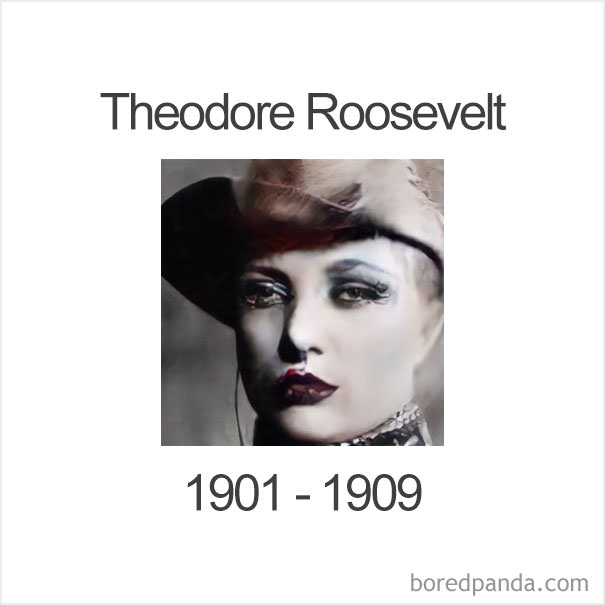