Let’s face it, the last thing you’d probably want to do while out with friends is answer messages from your parents, but if ReplyASAP is installed on your smartphone, it’ll be a must. Nick Herbert, a 45-year-old man from London, UK, came up with the idea for the app after realizing that simply giving his son a smartphone wasn’t such a good idea, as he often kept his device on silent. It took eight months, and quite the investment to complete the project. How does it work? It alerts parents if their child has seen their message, or if the phone is turned off, and should they choose to ignore it, the app locks their phone, until a reply is received. Continue reading for three more cool apps that actually exist.

3. “DrnkPay” App Stops You from Spending While Drunk 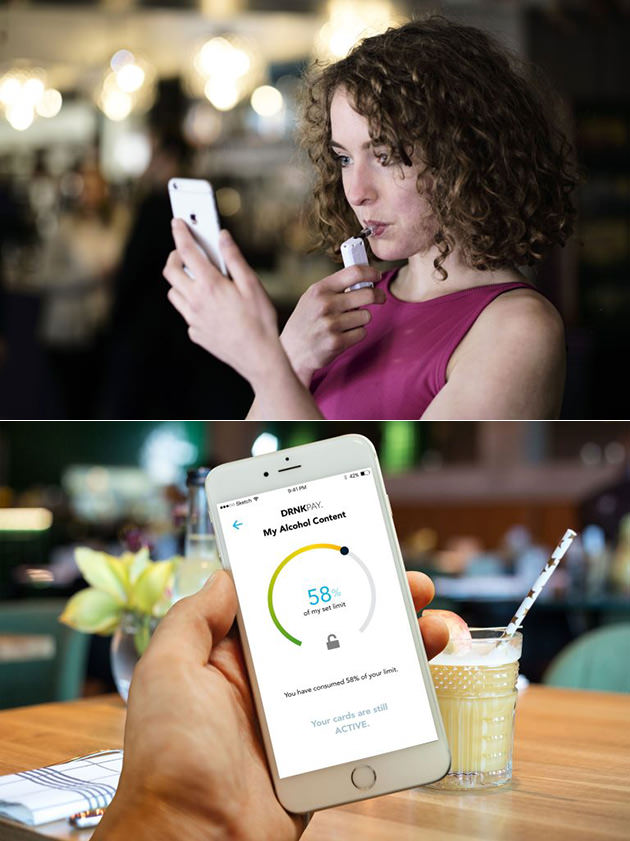 It’s impossible to make a sound decision while drunk, and this app aims to stop you from spending wildly while under the influence. Called DrnkPay, developed by UK financial consultancy company iBe TSE, this software is used in conjunction with a companion breathalyzer, which connects to your smartphone and sends data to the app whenever you blow in it. Should it decide that you’ve had too much to drink, the app automatically locks your credit cards for 12 hours. “This is a problem many of us have encountered, so we decided to create a simple solution which uses the latest technology,. Once you’ve hit your self-imposed limit, the app will lock your card and prevent you making further payments. It’s up to you whether to block all payments, or just certain ‘weak points,’ such as takeaways, clubs, or that flight that seems like such a great idea at 4am,” said Francesco Scarnera, CEO of iBe TSE.

2. “Hater” App Connects You with Other Haters 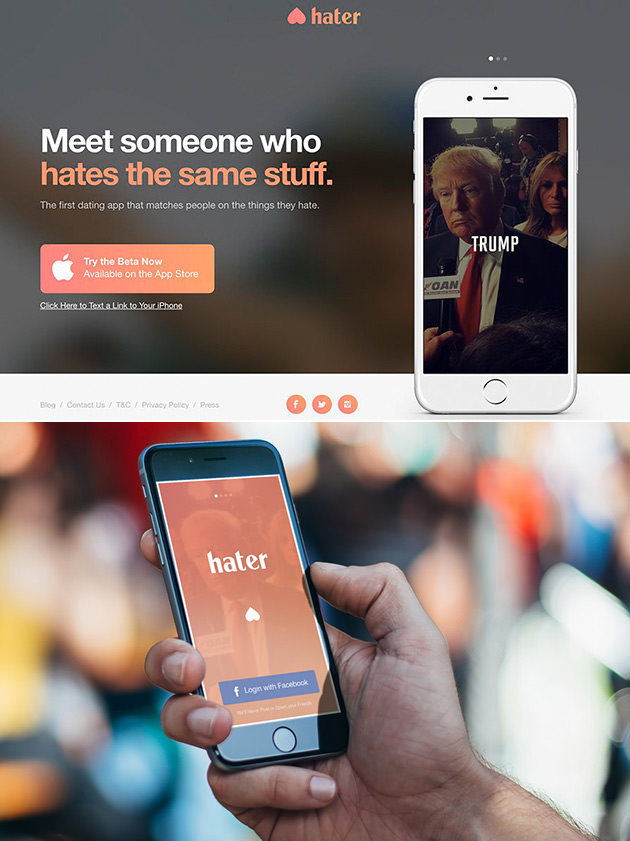 There’s Tinder, and then “Hater,” an innovative dating app that uses common disinterests to help its users find love. It all started when founder Brendan Alper left his job at Goldman Sachs to become a comedian, and came up with this idea as just a joke, but the more he thought, the more it made sense. “What we hate is an important part of who we are, but it’s often swept under the rug in our public persona. We want people to express themselves more honestly. Plus, it’s easy to start a conversation with someone if you know you both hate pickles,” said Alper. The app utilizes the same swiping function, but instead of likes, you swipe up, down, left or right on topics ranging from selfies to tipping.

1. “With Me” App Creates Selfies with Dead Relatives 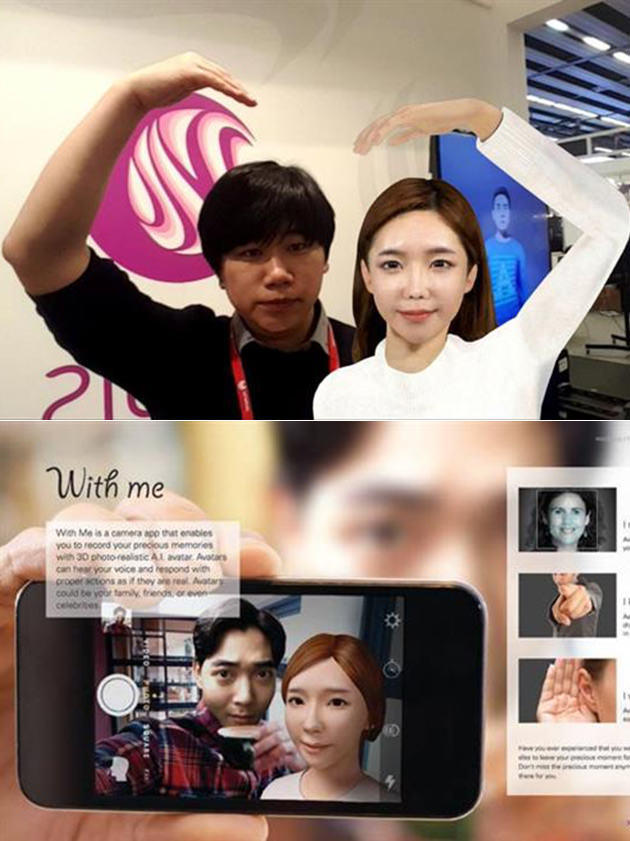 This isn’t a joke, but rather a real app called “With Me,” which requires the featured person to sign up for an avatar while they’re still alive. That’s right, they have to first visit a special booth where their bodies are scanned using special technology, and then the company creates a ‘realistic’ 3D avatar based on the scanned images. Users of this app can then take selfies with these digital avatars of their loved ones, and thanks to artificial intelligence, also converse or have them react to certain commands. “When a user puts personal information in the app, the avatars remember the user from that time and recognize if there�s some changes in the of users as well. For example, if there is a change in appearance or an emotional change and the avatar will mention something about it, such as ‘you look younger today, what is your secret?”, said developer ELROIS.