HMD Global bought back the classic Nokia 3310, complete with its retro-style candy bar design, but now, it has gotten a modern update. Thanks to 3G connectivity, the handset can now be used in the US on GSM carriers like AT&T and T-Mobile, all for the low price of $81. Expect approximately 6.5-hours of continuous use with 3G, down from 22-hours on the 2G model, but a worthy compromise. Continue reading for another hands-on video, more pictures and information. 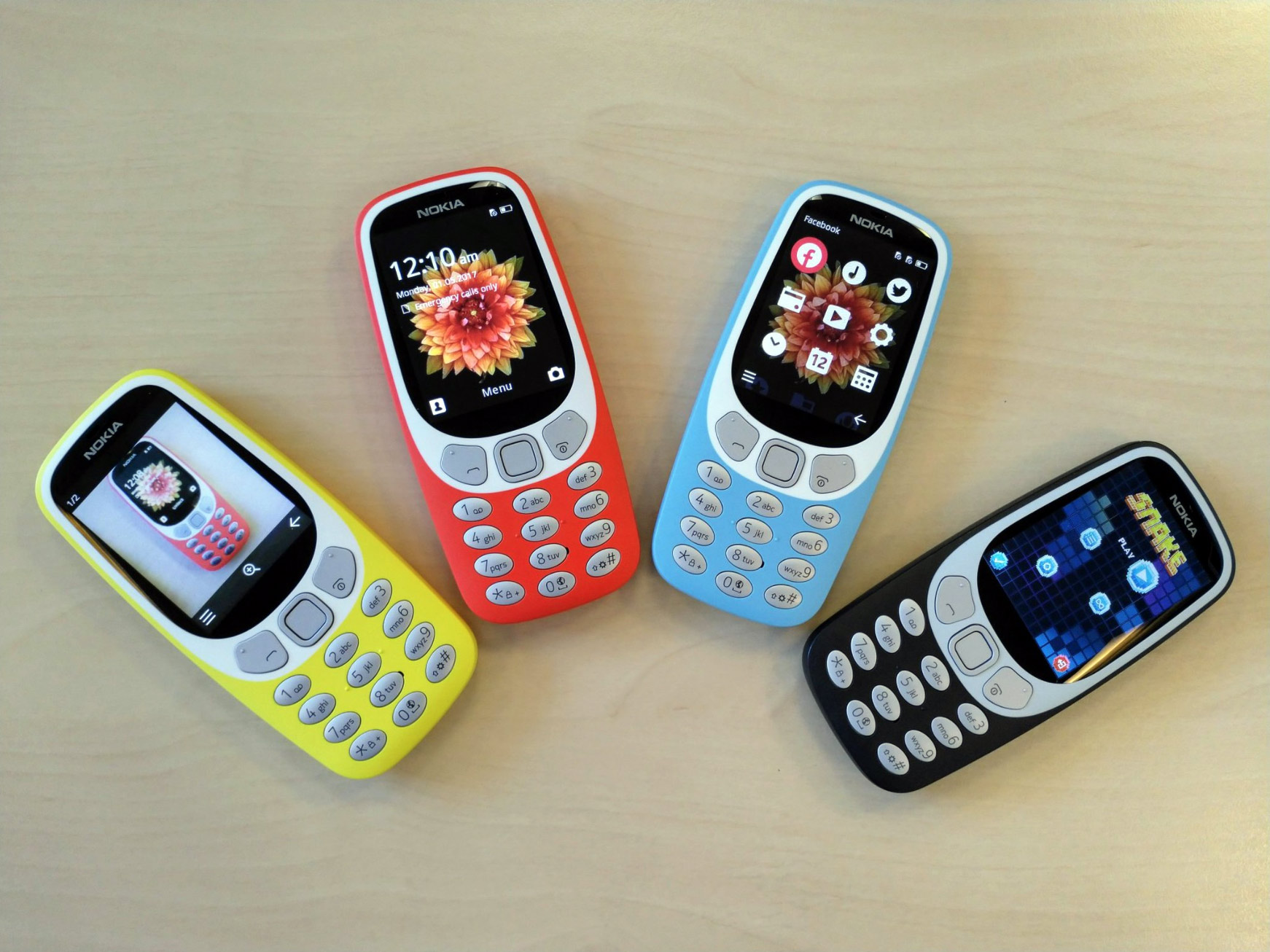 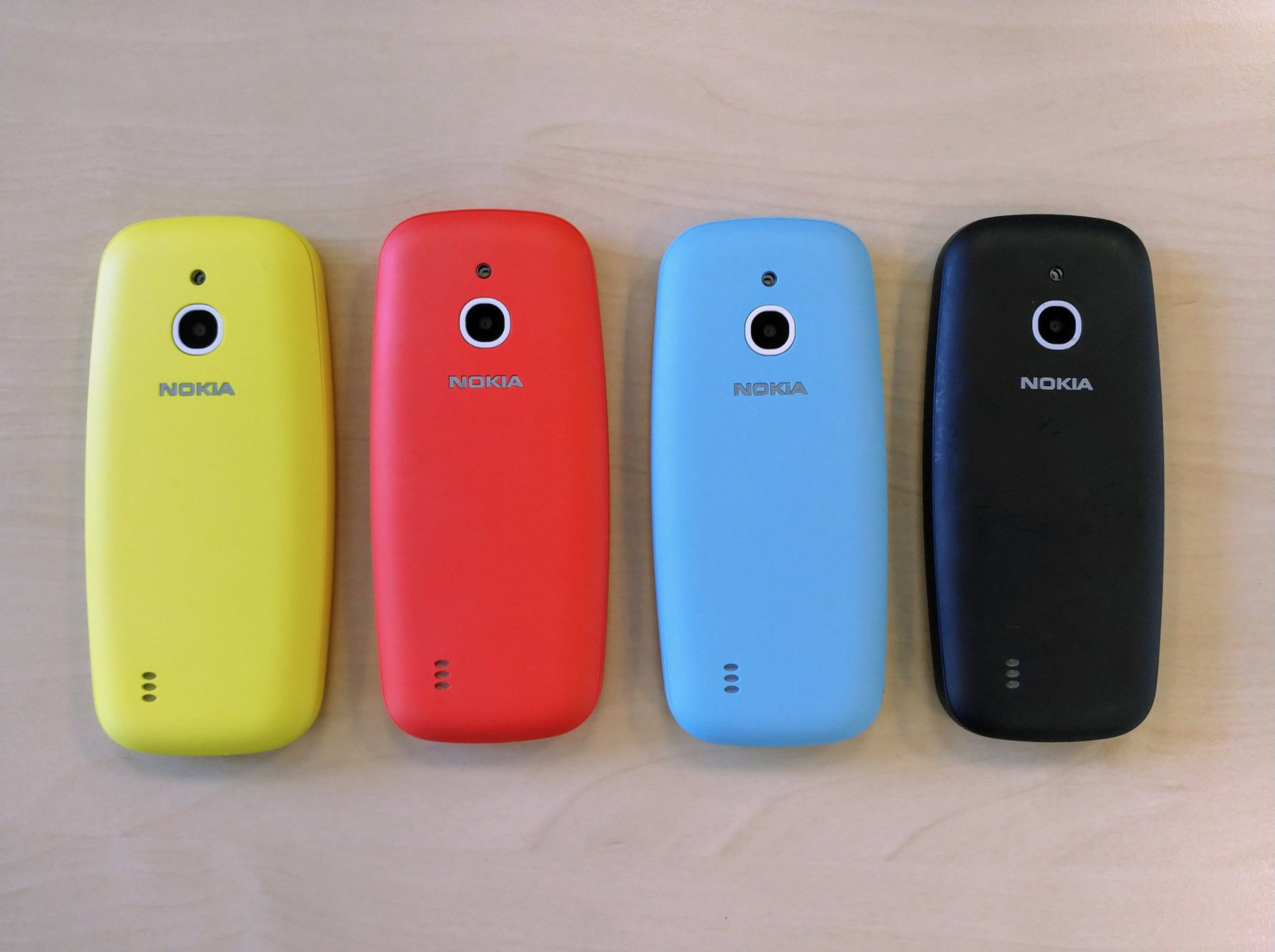 “There’s also supposed to be a new operating system running on the 3G version of the 3310, although it looks pretty much identical in promo photos. Juho Sarvikas‏, HMD Global’s chief product officer, says the OS has ‘some cool new features’ but that anyone who’s tried the original version should ‘feel right at home.’ It’s not clear what’s been added, but apparently the move to 3G required the change,” according to The Verge.

Honda Riding Assist-e Motorcycle Can Balance Itself, Will be Unveiled at Tokyo Motor Show