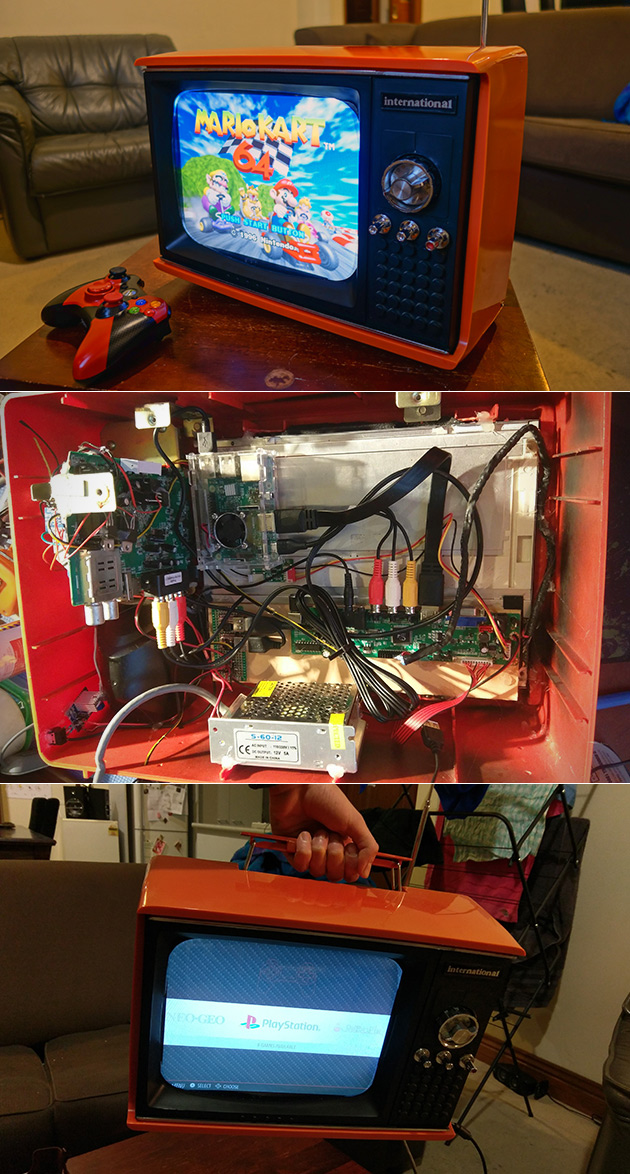 Imgur user “FinnAnderson” scooped up a vintage television found in a dumpster on the side of a street, and transformed it into a custom game console. It’s powered by Raspberry Pi 3 running the RetroPie image, and can emulate most of the classic video game consoles, including the N64, PS1, and Dreamcast. A wireless XBOX controller receiver was added for multiplayer gaming during parties. When breaking news hits, you’re able to switch into television mode, as a digital tuner was also integrated, complete with knob control. Continue reading for more fascinating pictures from around the web. 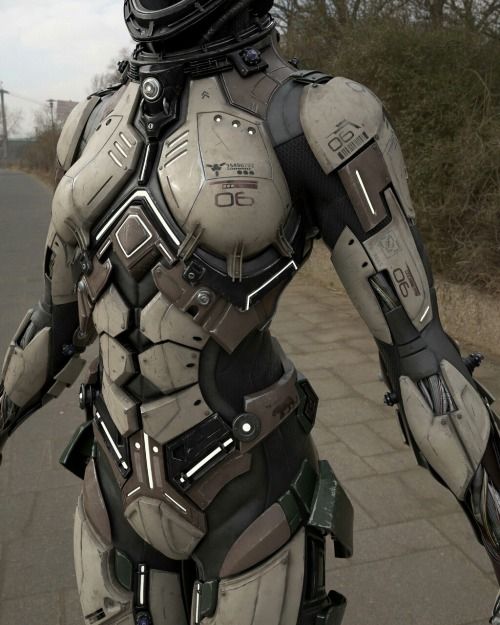 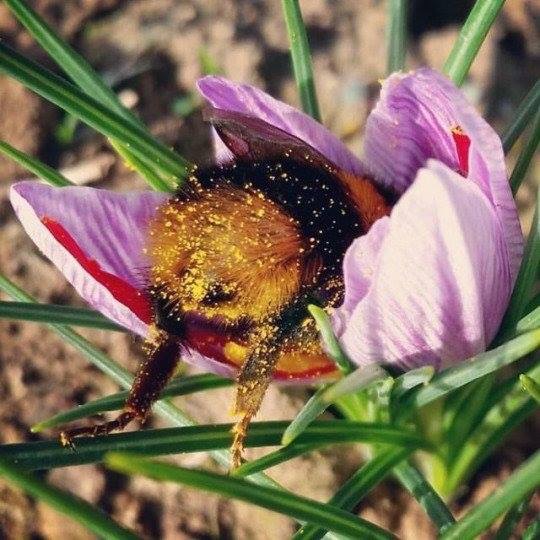 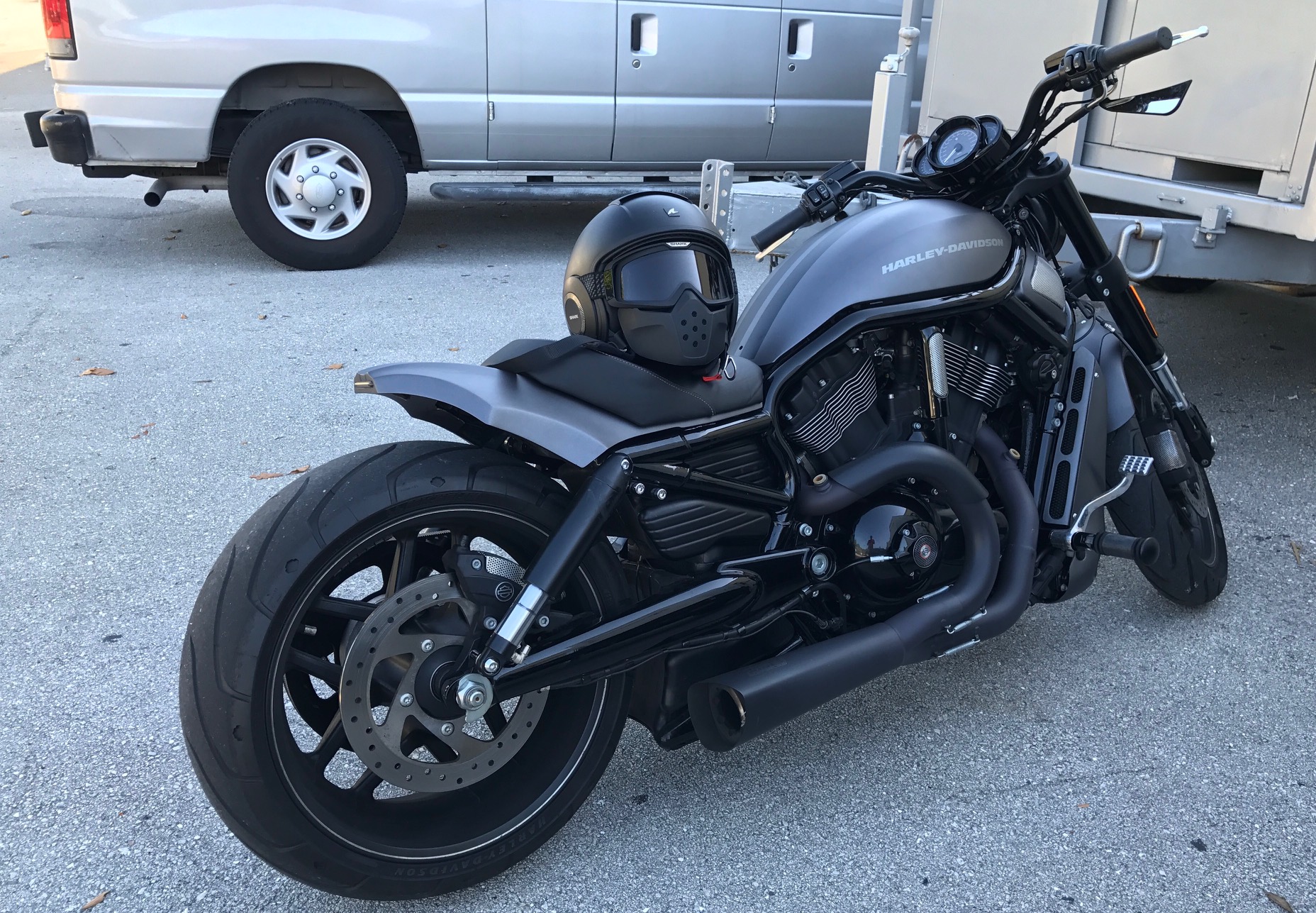 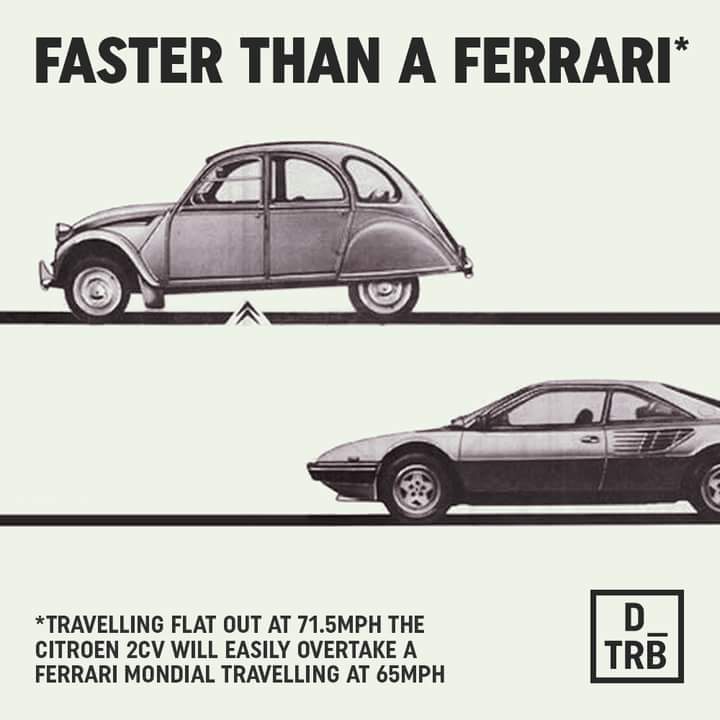 11. Father Introduces Son to an Elephant 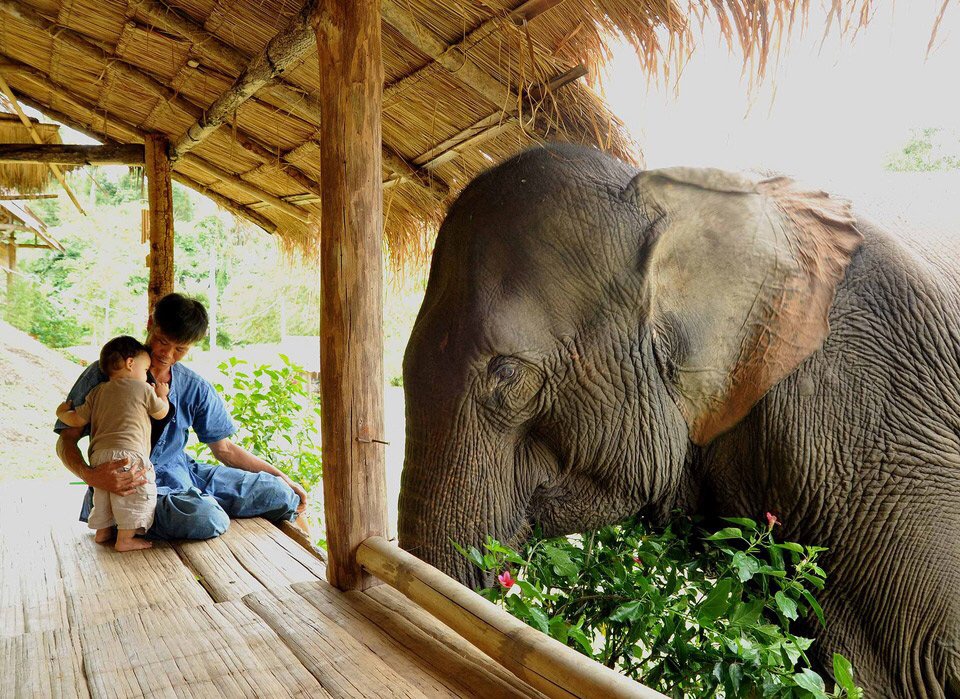 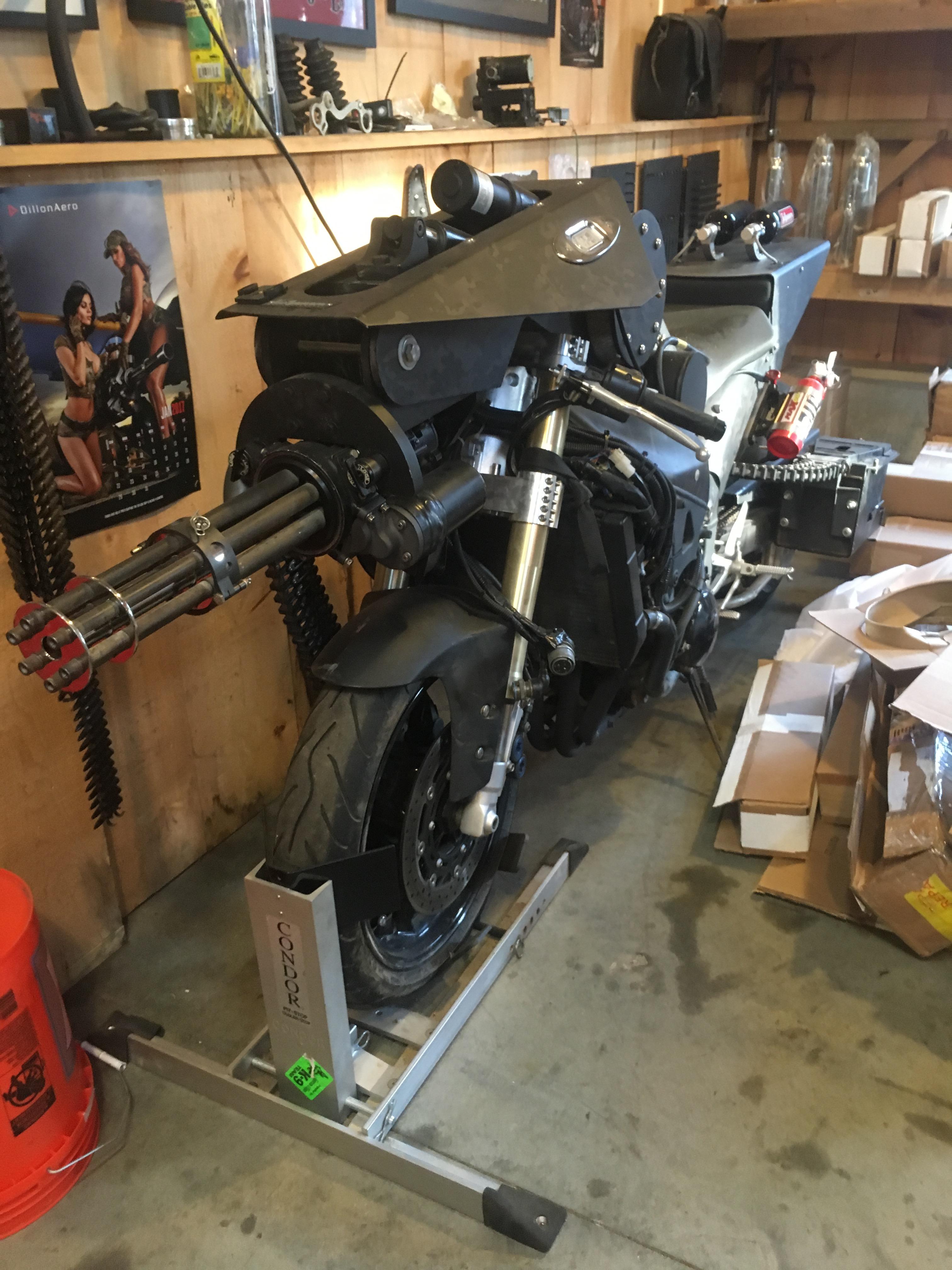 9. Blue Whale Swims Next to Boat 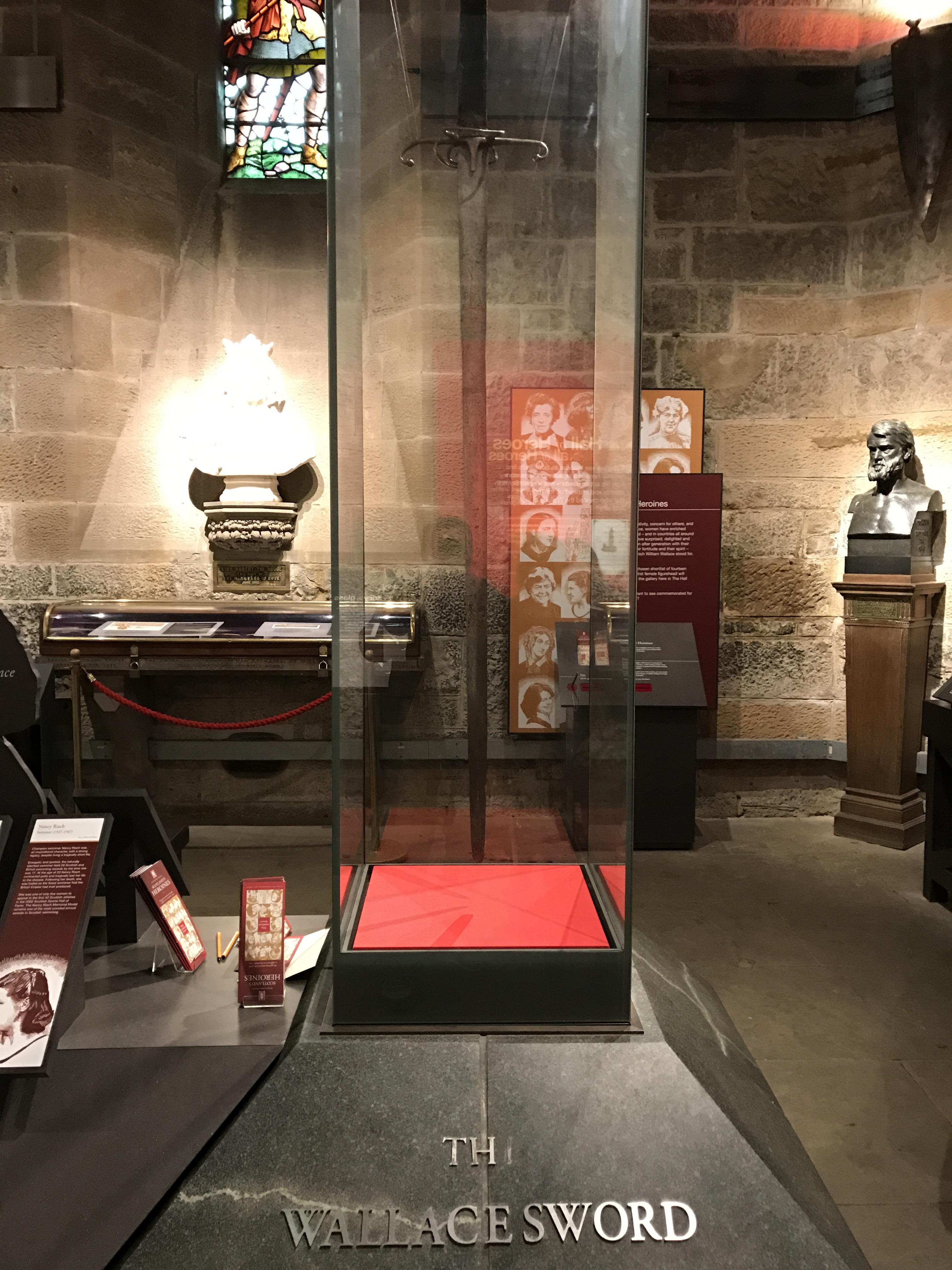 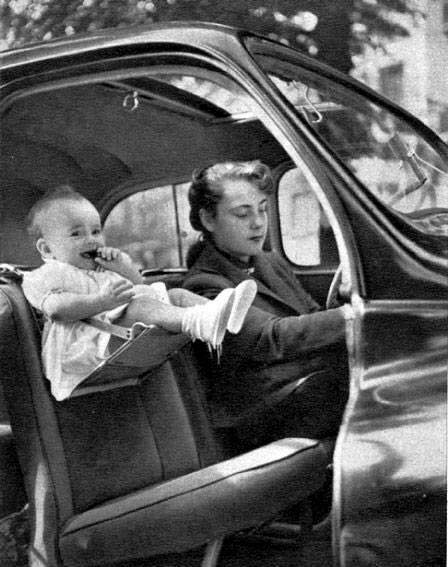 5. The French Senate in Paris, France

4. Back to the Future Notes Sent to Spielberg

2. View from the Top of Mt. Everest

Before the Aventador and Huracan, There was This Ultra Rare Lamborghini Diablo GTR