What really sets Neutron’s design apart from other launch vehicles is its unique ‘Hungry Hippo’ fairing design, which forms part of the first stage structure and remains fixed. That’s right, instead of separating from the stage and falling away to the ocean like traditional fairings, this one has jaws that open wide to release the second stage and payload. Next, it closes again on its journey back to Earth with the first stage, thus speeding up launch frequency and eliminating the high-cost of retrieving fairings at sea. 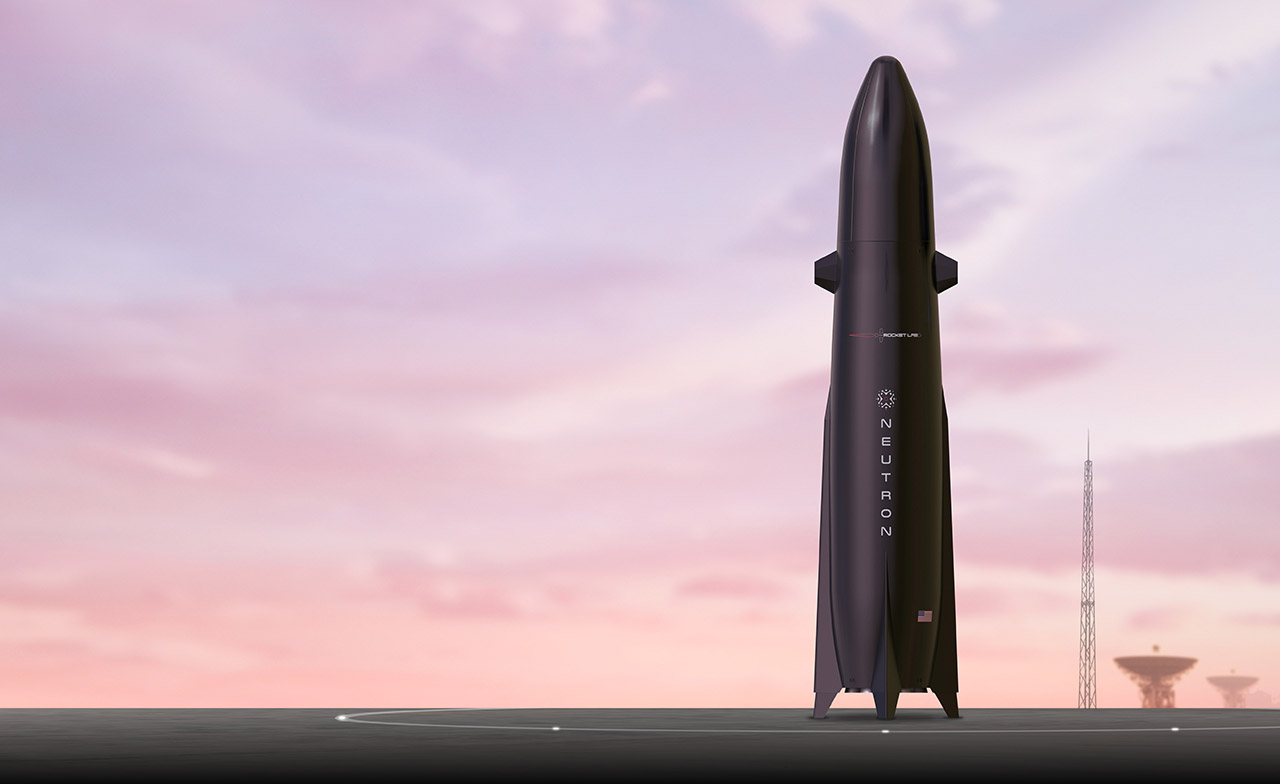 Neutron is not a conventional rocket. It’s a new breed of launch vehicle with reliability, reusability and cost reduction is hard baked into the advanced design from day one. Neutron incorporates the best innovations of the past and marries them with cutting edge technology and materials to deliver a rocket for the future. More than 80% of the satellites to be launched in the next decade are expected to be constellations, which have unique deployment needs that Neutron is the first vehicle to address specifically,” said Peter Beck, Rocket Lab founder and CEO.