It’s only a matter of time before people are requesting flying taxi rides using Uber or Lyft, and for those who demand only the most luxurious of riders, look no further than the Rolls-Royce EVTOL Concept. This EVTOL (Electric Vertical Take-Off and Landing) aircraft carries up to 5-passengers comfortably at speeds up to 250 miles per hour. Think of it as part airplane and part helicopter, as there’s a cockpit and large overhead wing with propellers that rotate to face forwards / upwards. Continue reading for more pictures and information. 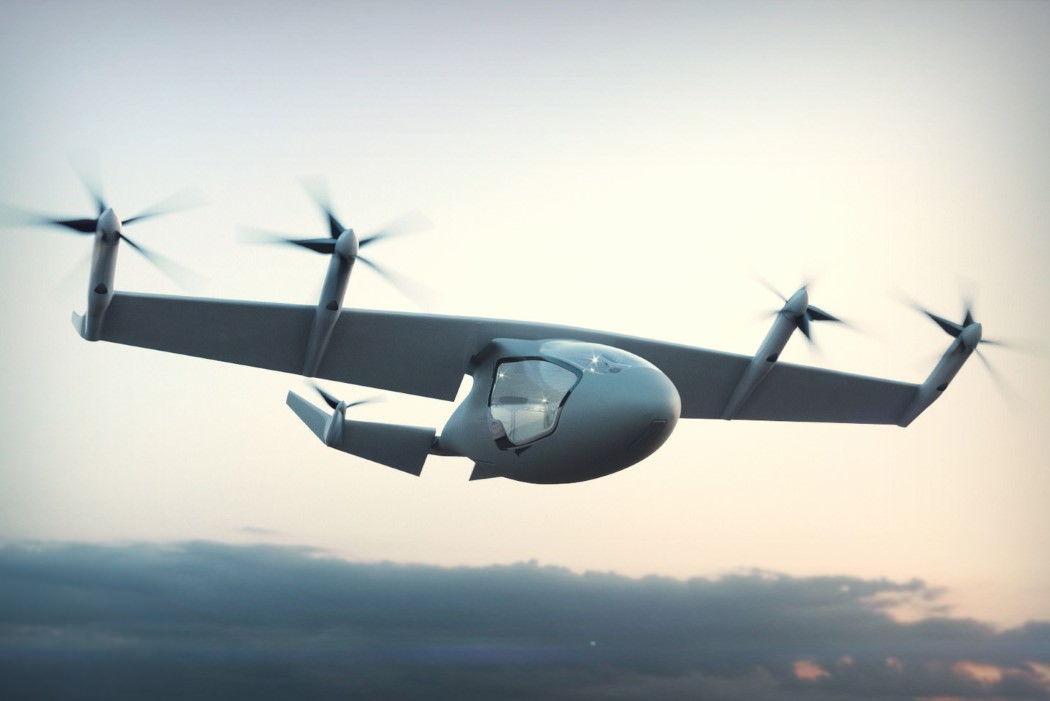 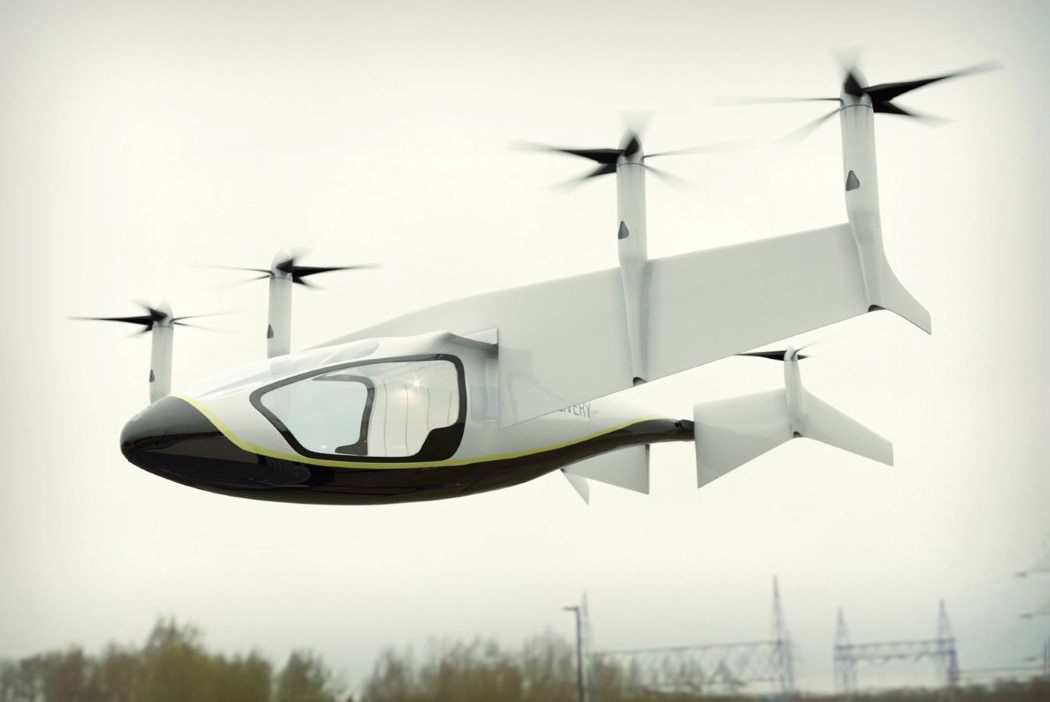 “Designed to integrate with existing heliports and airports, Rolls-Royce sees the EVTOL market as an emerging one, as companies like Uber and Aston Martin spearhead the flying-car movement to combat traffic congestion and overpopulation. If the technology works and is feasible, and if things go well, Rolls-Royce says their EVTOL concept may just become a reality within the next two years, being used not only for public and private transport, but for military applications too,” reports Yanko Design.

Evo GoCam is a Smartphone Case That Doubles as a Detachable, Wireless Camera