California-based Rungu has just unveiled a pedal-assist version of its three-wheeled Juggernaut ‘Fat Bike’, which comes equipped with large, soft tires – two in front – making it perfect for traversing rough terrain. This bike is powered by a 1,000-watt Bafang M610 mid-drive unit and boasts both throttle and pedal-assist modes, mated to a down-tube-mounted 52v/15ah battery pack, good for 85km in pedal-assist mode, or 29km when using the throttle. Power is sent to the 26 x 4.8-inch tires via a Shimano Deore 10-speed 11-36t drivetrain, while Tektro 180-mm hydraulic disc brakes offer maximum stopping power. Read more for a first ride video, additional pictures and information.

“The Rungu electric Juggernaut started out as a solution to a local problem, ‘how best to transport equipment across the beach to the ocean?’ in California. Getting surf or fishing gear across the San Onofre State Beach is a chore for surfers and fisherman. 4x4s aren’t allowed on the beach, and nearest parking is two miles away. To get to the ocean, surfers can follow state park dirt roads by e-bike or cross the beach on foot. e-bikes don’t perform in the soft sand, and quads aren’t allowed within 50 miles of the beach,” said the company. 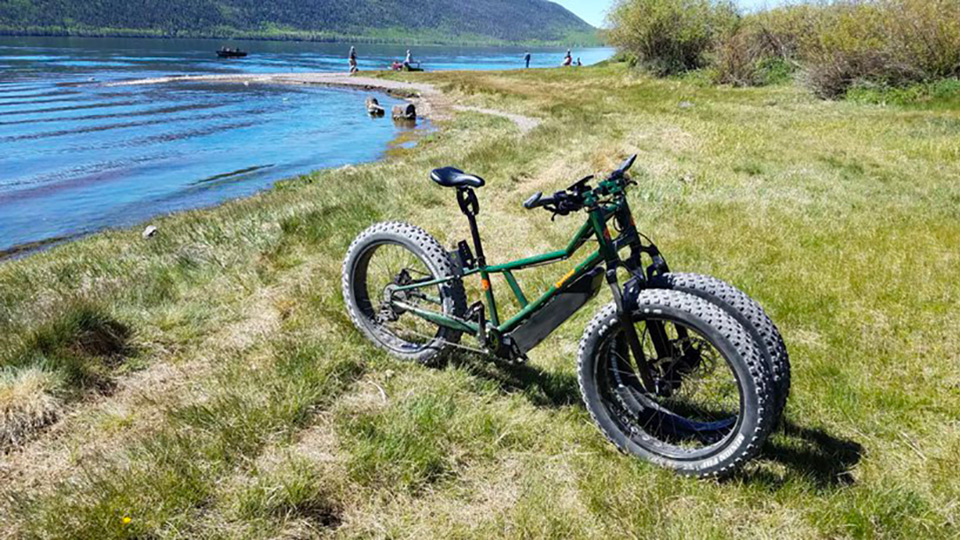 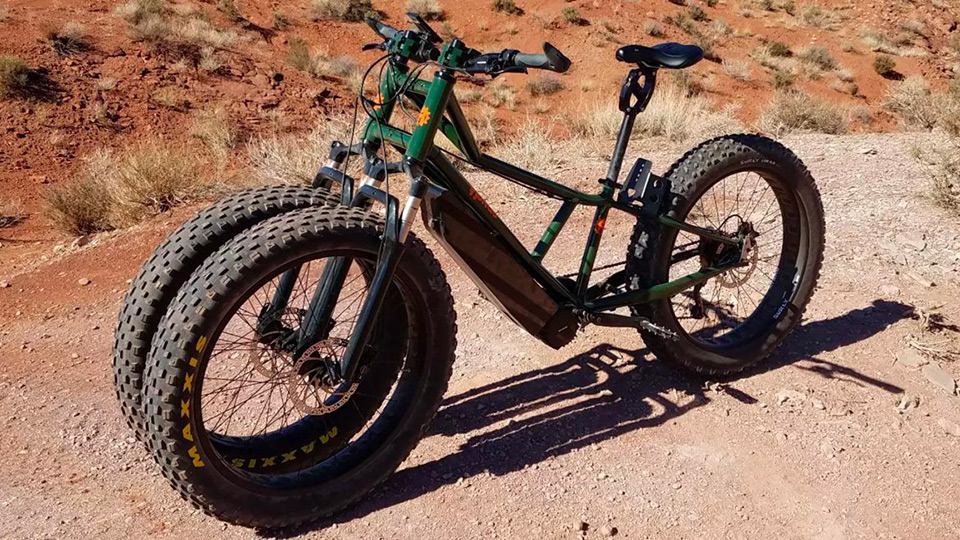 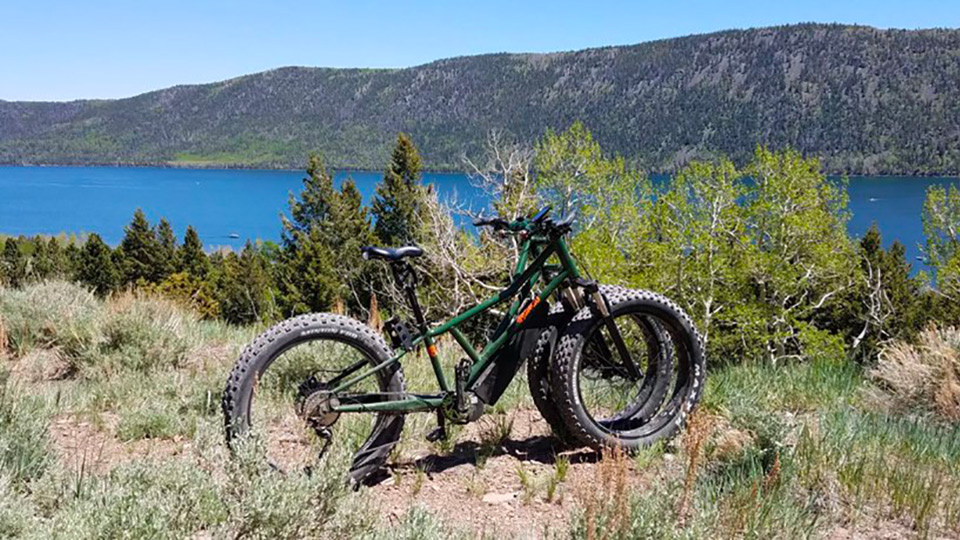 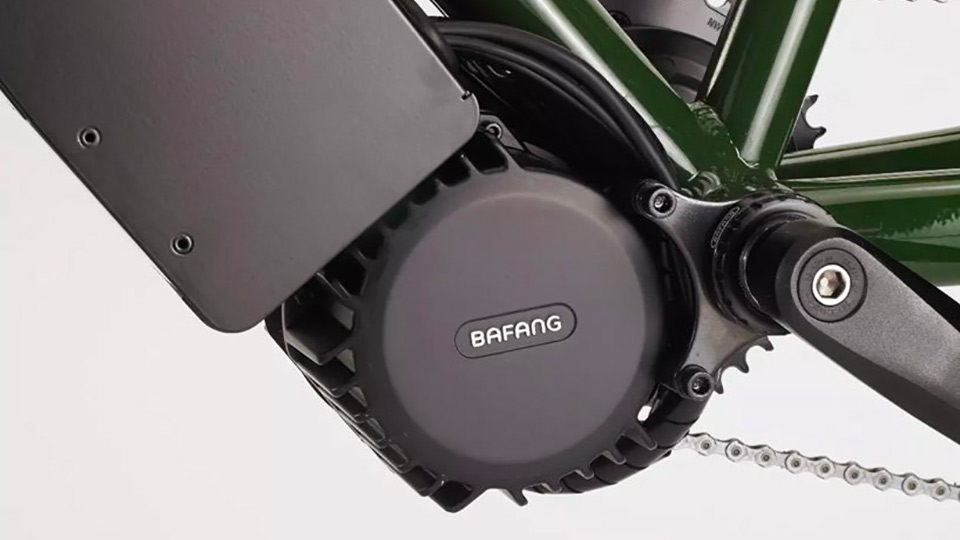 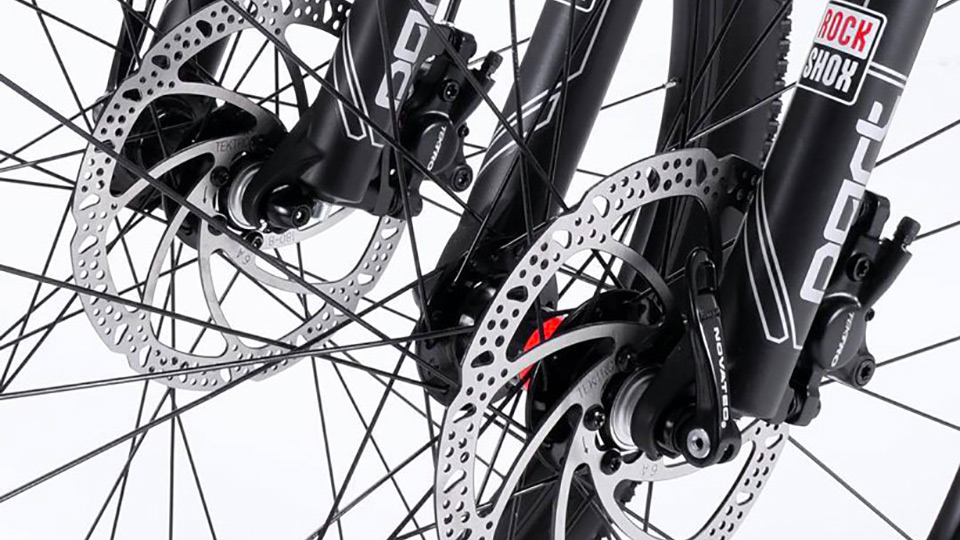