Russia’s FEDOR (Final Experimental Demonstration Research) humanoid robot is set to be launched to the International Space Station (ISS) on August 22nd, where it will spend a 1.5-weeks aboard the orbital outpost. In the future, humanoid robots like this will be sent to the moon in preparation for a manned mission to the Earth’s natural satellite. “We will have a preparatory stage on that matter – first, we will send a humanoid robot there, and only after that we will send humans, after we study all the risks and learn to cope with them,” said Roscosmos Director General Dmitry Rogozin. Read more for a video, additional pictures and information.

The FEDOR robot, which stands six foot tall and weighs 233 pounds, was created by Android Technics in partnership with the Russian Foundation for Advanced Research Projects (FPI) under a technical assignment from Russia’s Emergencies’ Ministry. This demonstration model under the Rescuer project was made in 2016, and originally known as Avatar but later changed to FEDOR. 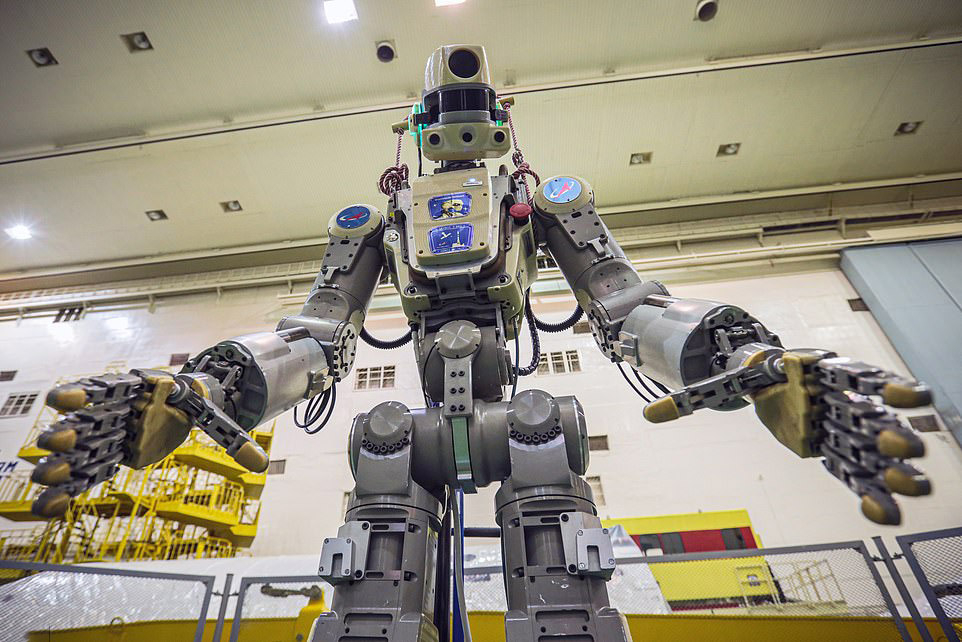 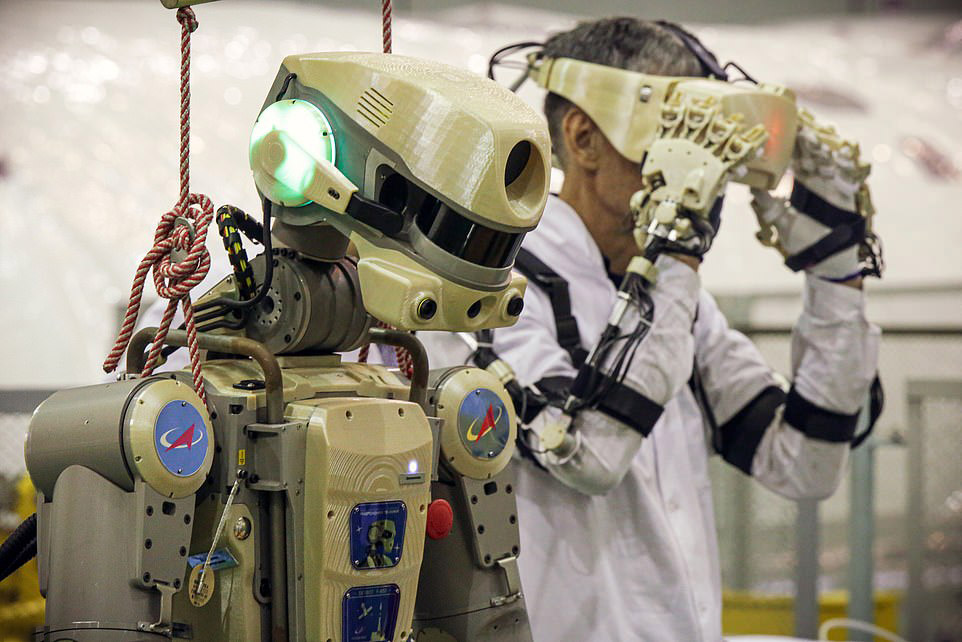