Created by MOC user “Madoca1977”, this LEGO Technic Tatra 8×8 truck that isn’t just a static sculpture fit for a bookshelf, but rather an off-roading vehicle capable of going almost anywhere. It’s based on the Czech-made Tatra T813 truck and is powered by several motors capable of powering the vehicle through rough terrain, like rocks. Read more for a video and additional information.

Everything is remote-controlled, so you won’t have to worry about it driving off into the sunset if you accidentally leave it running while out and about. The vehicle consists of 307 unique pieces and a total of 3,599 pieces, among them 10 motors and a remote-control from two SBricks, all packaged into an 8.4 pound model. 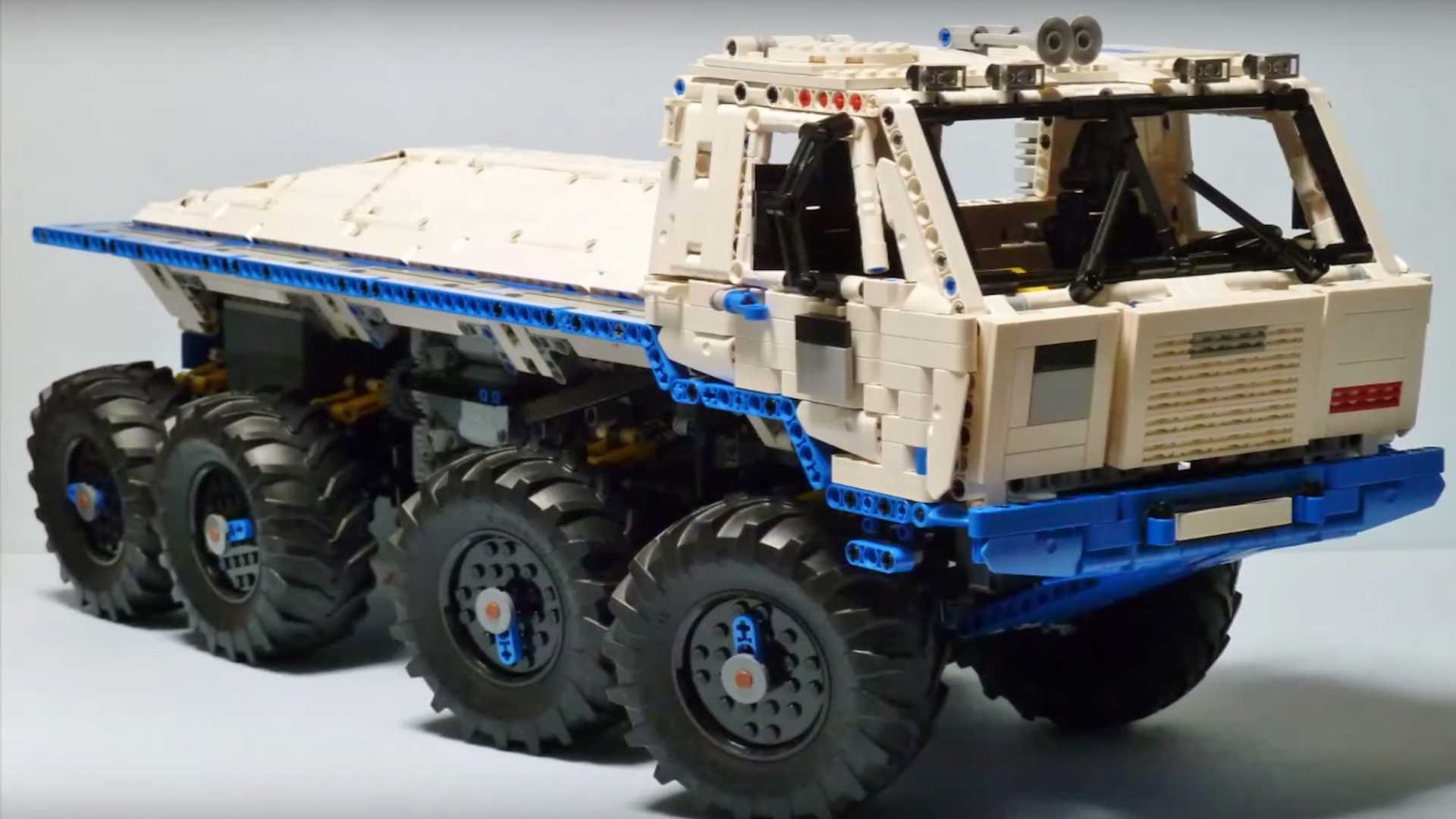 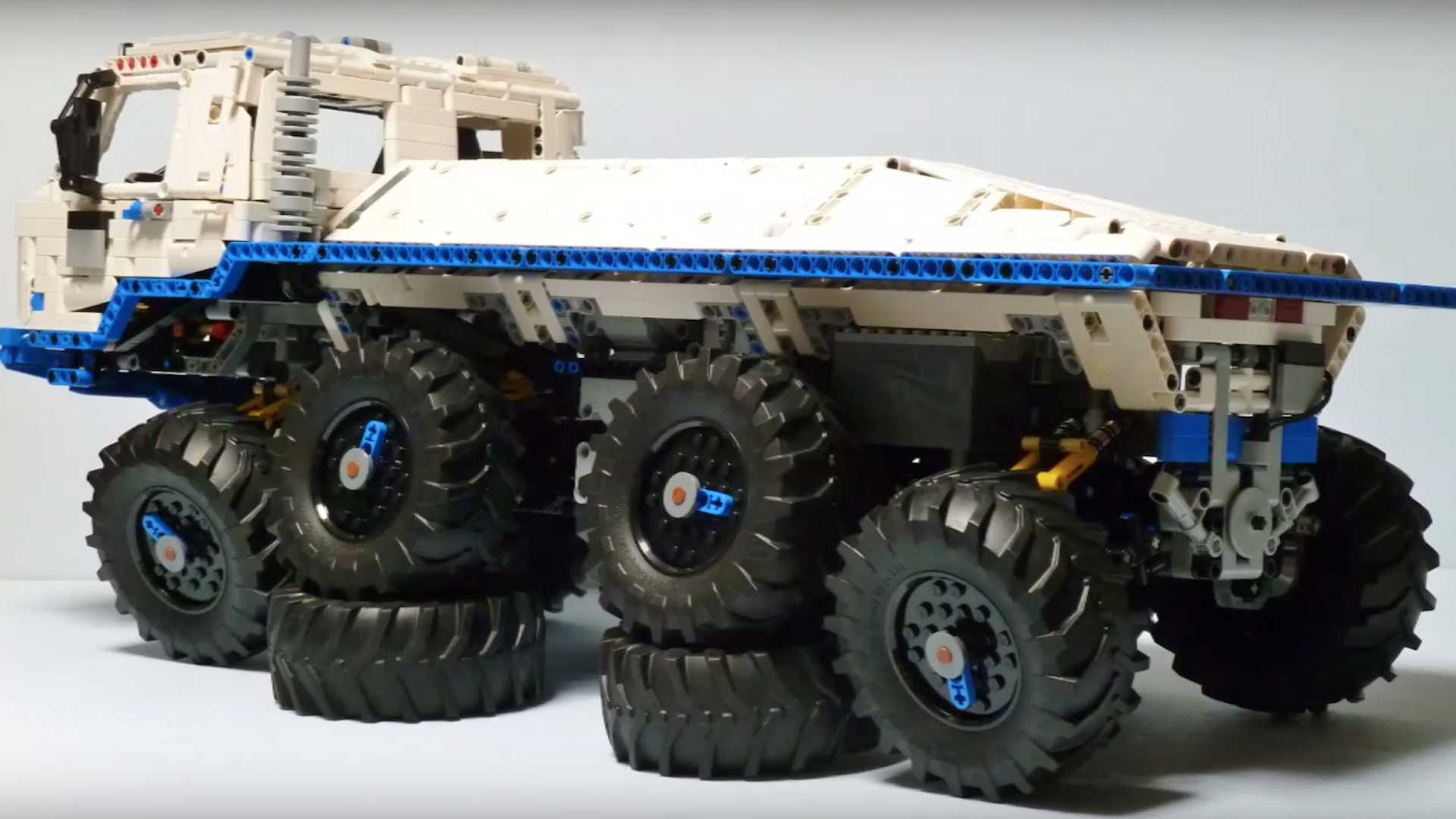 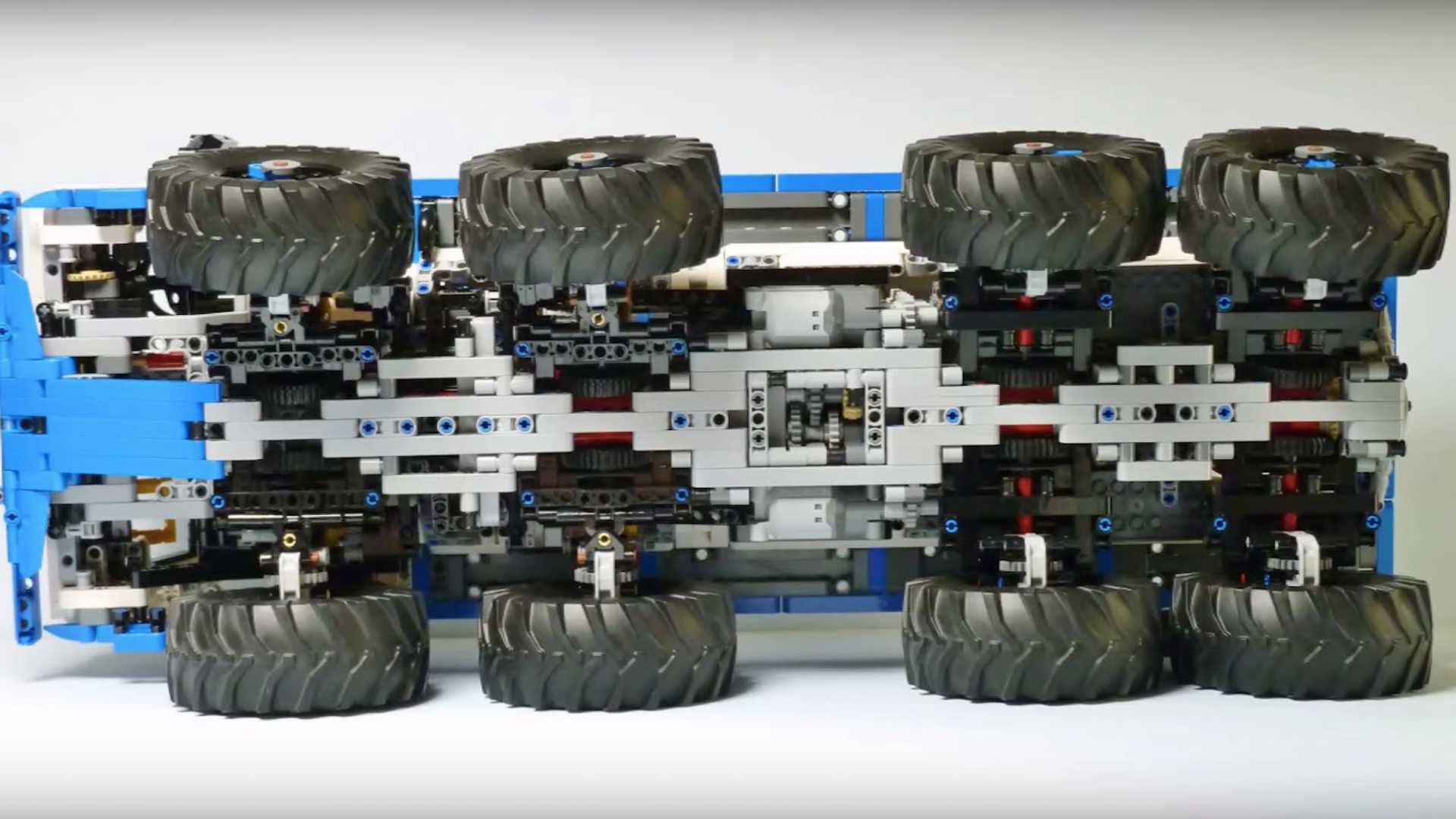 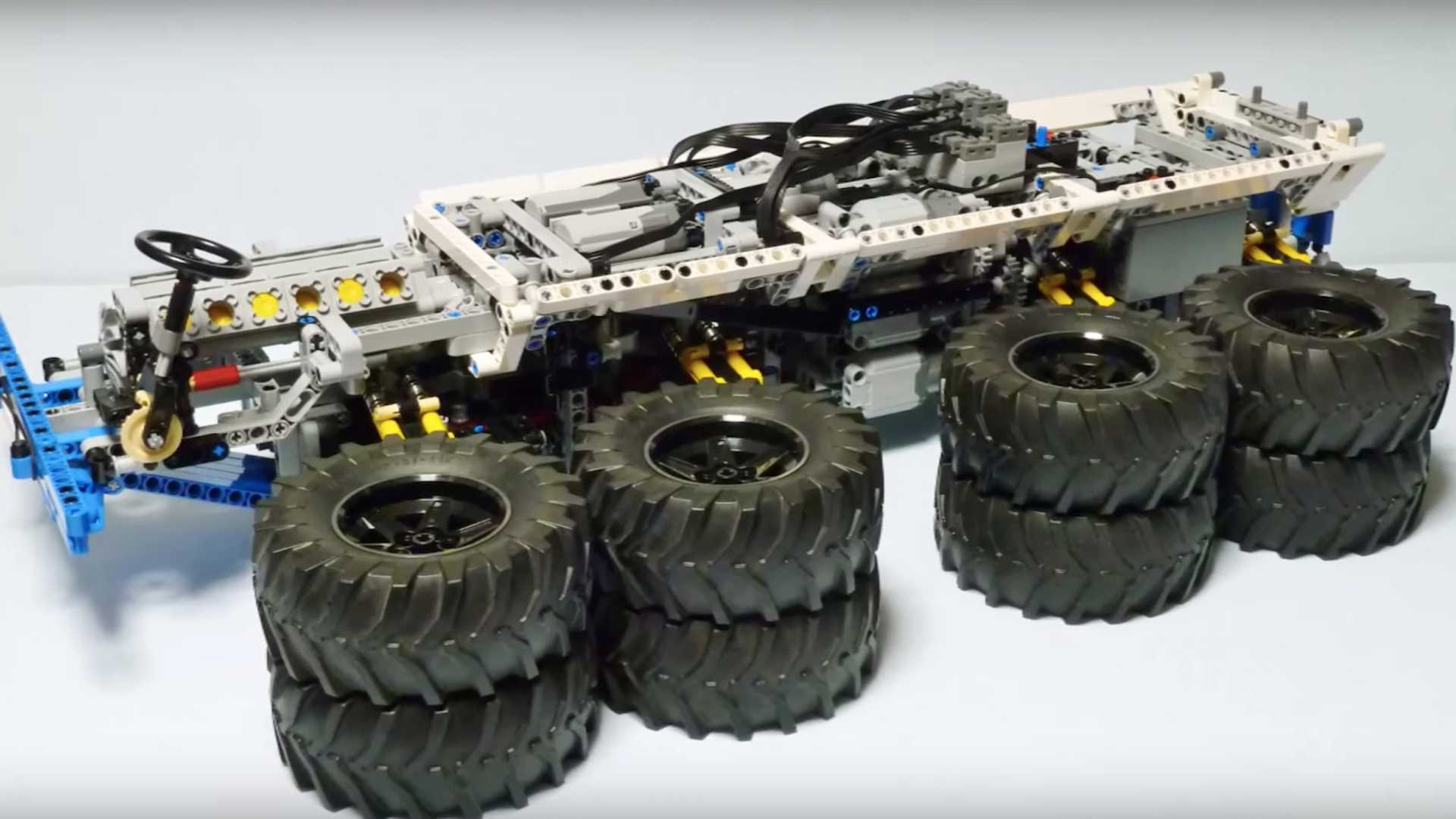 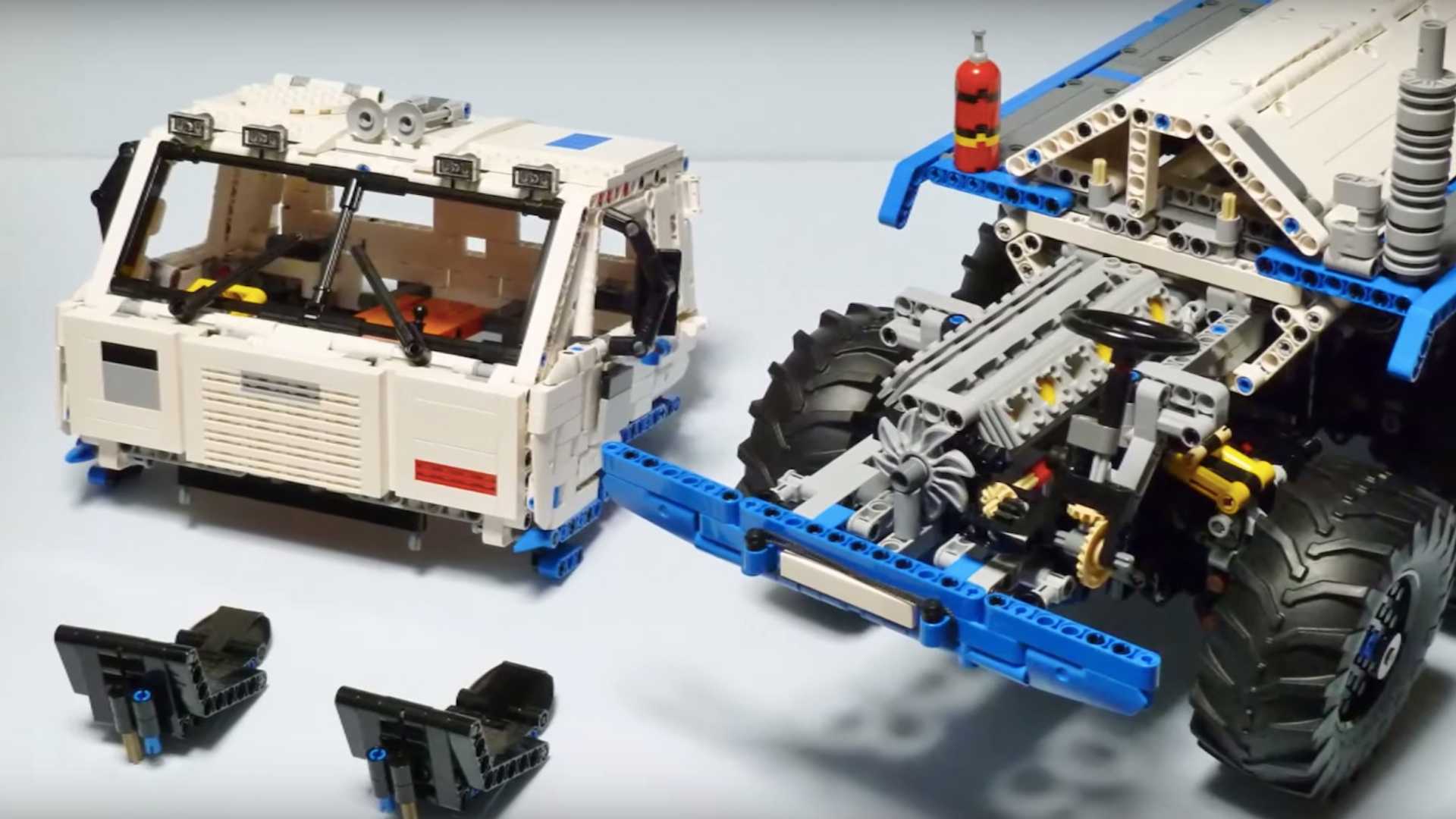