Photo credit: Reddit
YouTube star Salomondrin, whose real name is Alejandro Salomon, just took delivery of a brand new McLaren Senna days ago, but unfortunately, it has already been destroyed in a fire. On a recent Instagram story, he denied that the vehicle was involved in a collision, but most say the fire started due to an engine bay fire that quickly engulfed the Senna. Read more for a reaction video and additional pictures of the interior + rear.

The car’s rear have been nearly all melted, including the fascia, decklid and engine bay, and the flames spread into the cabin with just the damaged carbon fiber immediately visible. Thankfully, fire crews were able to arrive before the frontend suffered similar damage. 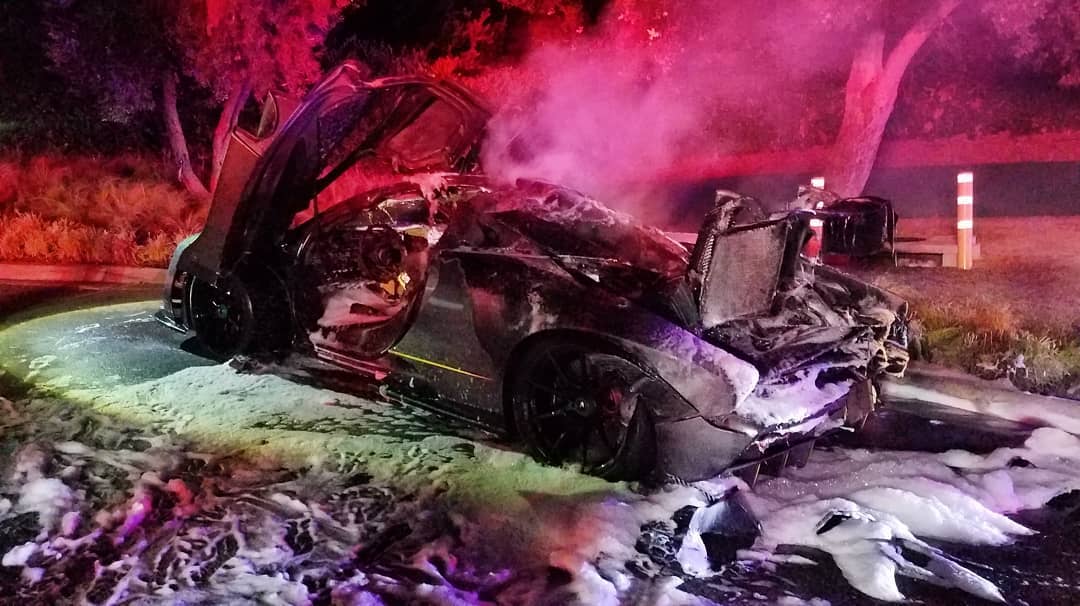 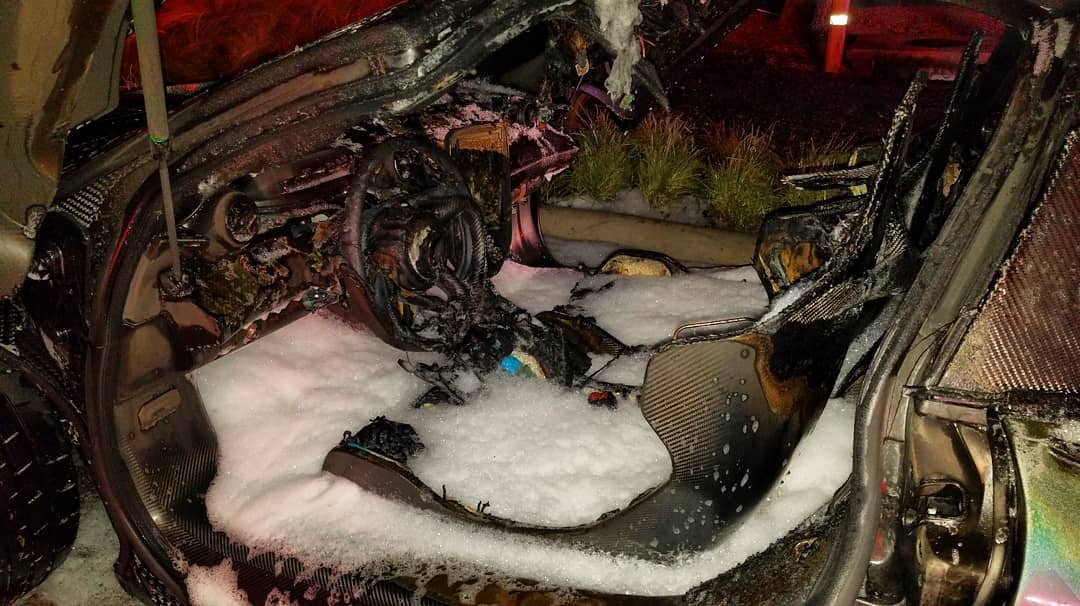 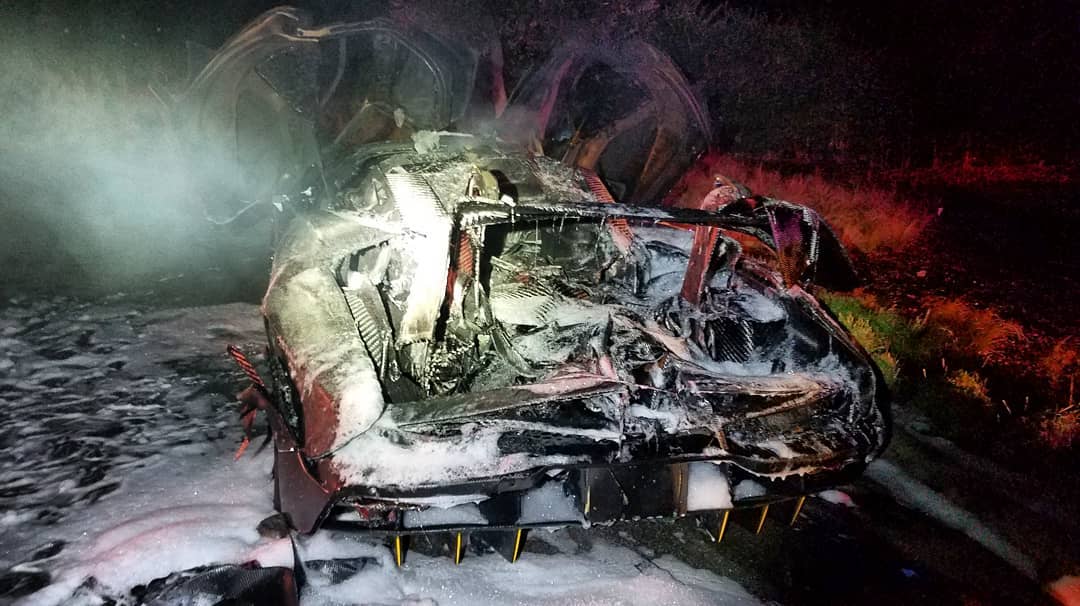 “The first recorded incident of a McLaren Senna burning down occurred this week. The exotic hypercar was owned by YouTube personality Salomondrin and it was destroyed by a fire in Los Angeles. There are limited details about the incident available at this early stage but a series of images of the car were shared across Reddit. They confirm that the hypercar is indeed the one which Salomondrin, real name Alejandro Salomon, took delivery of just a few days ago,” reports Car Scoops.

5G Gets Tested on AT&T Network and the Results are Mixed with a Top Download Speed of 194.88 Mbps