Samsung has launched its latest smartphone, the Galaxy A9, which features the world’s first rear camera with four lenses. Each one of these four lenses serve a specific purpose, as there’s a 120° wide-angle lens for landscapes, a telephoto lens to capture portraits, the main 24MP lens, and a separate depth camera for calculating distances between foreground / background. Other features include: a 6.3″ Full HD+ display, 128GB of internal storage with microSD expansion, 6GB of RAM, and last, but not least, a 3.5mm headphone jack. Continue reading for another hands-on video, more pictures and information. 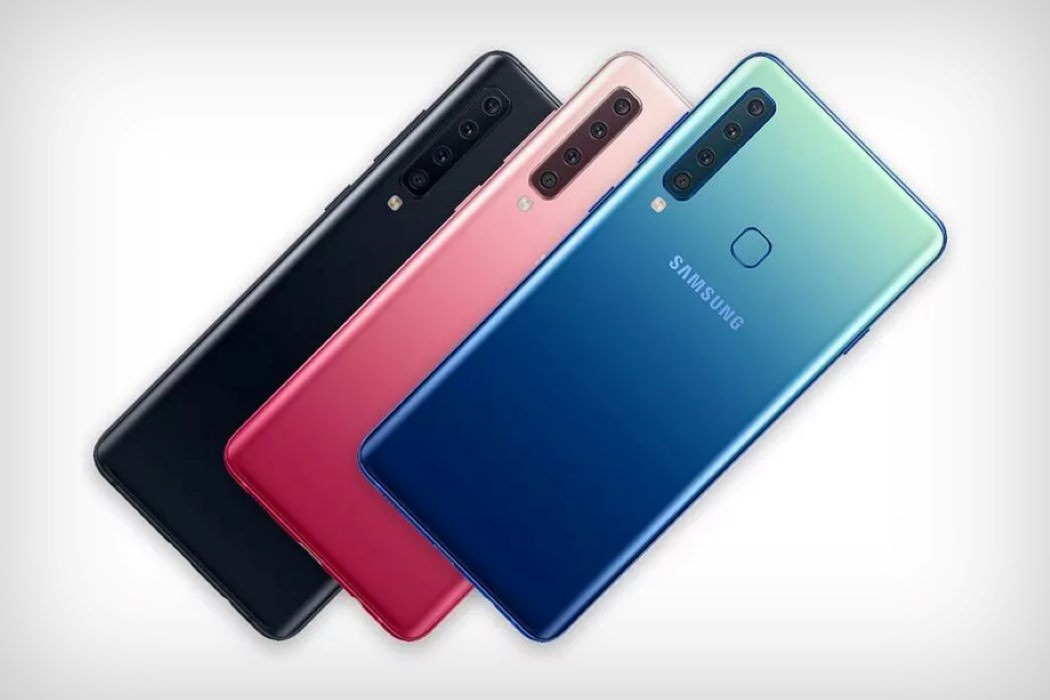 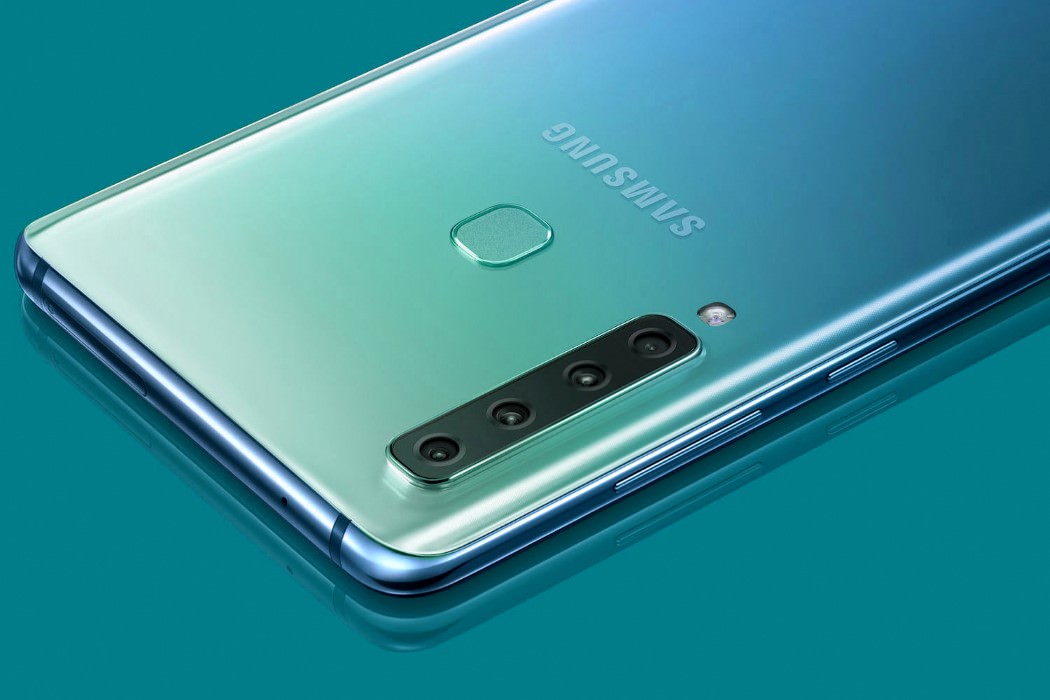 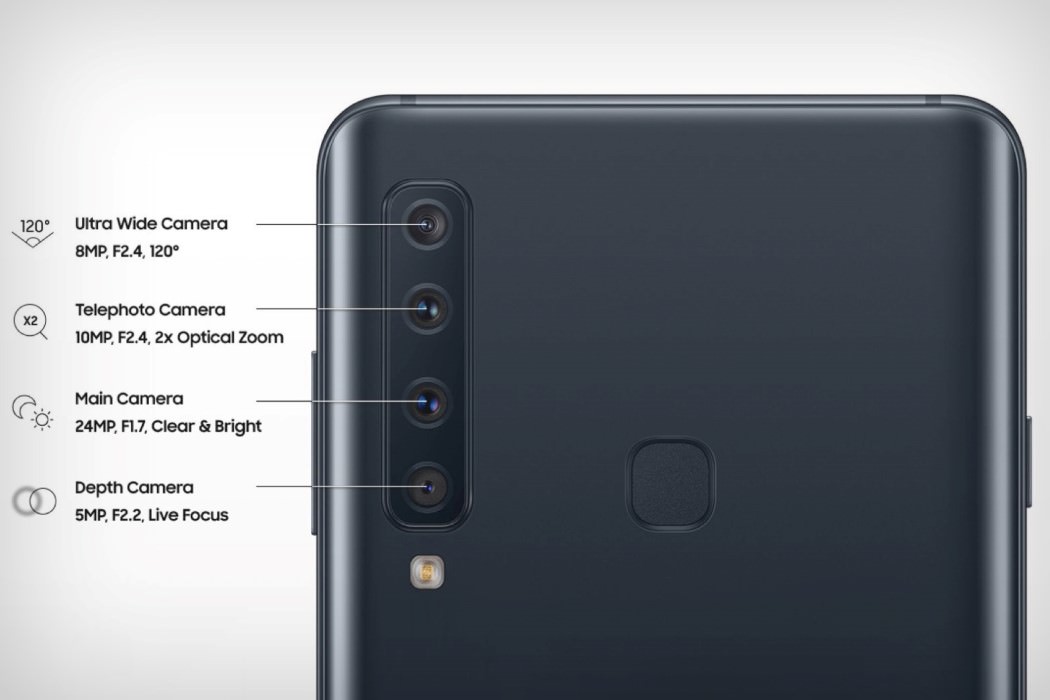 “The selling point of a camera with four lenses is that a photographer is able to alternate between different lenses that enable specific features, such as photos taken from a long distance or panoramic shots. Samsung’s Galaxy A9 is a step up from its A7 model, which was the company’s first phone to include a triple-lens camera on the back. A number of competitors, including Huawei and LG, have also released triple-lens cameras on their phones,” according to CNBC.