Holden may not be an automaker you hear of daily, or at least outside of Australia, but its new Time Attack concept could change that if it ever goes into production. Powered by four electric motors that each produce 335 hp for a combined output of 1341 hp and 2389 lb-ft of torque, it’s capable of accelerating from 0-62 mph in a mere 1.25-seconds before hitting a top speed of 298 mph. Continue reading for more pictures and information. 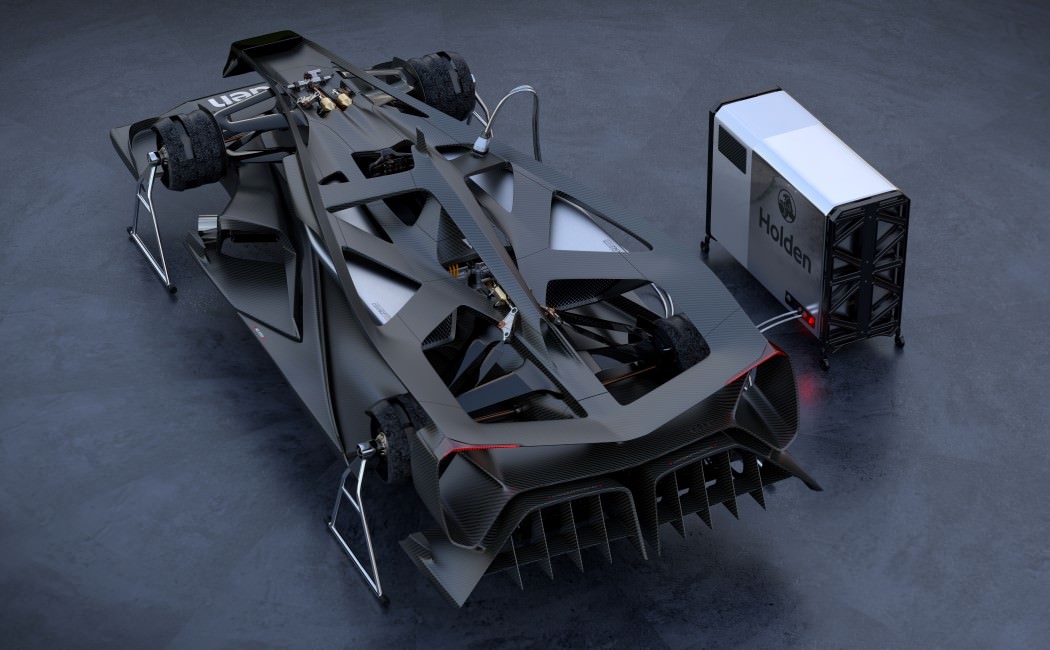 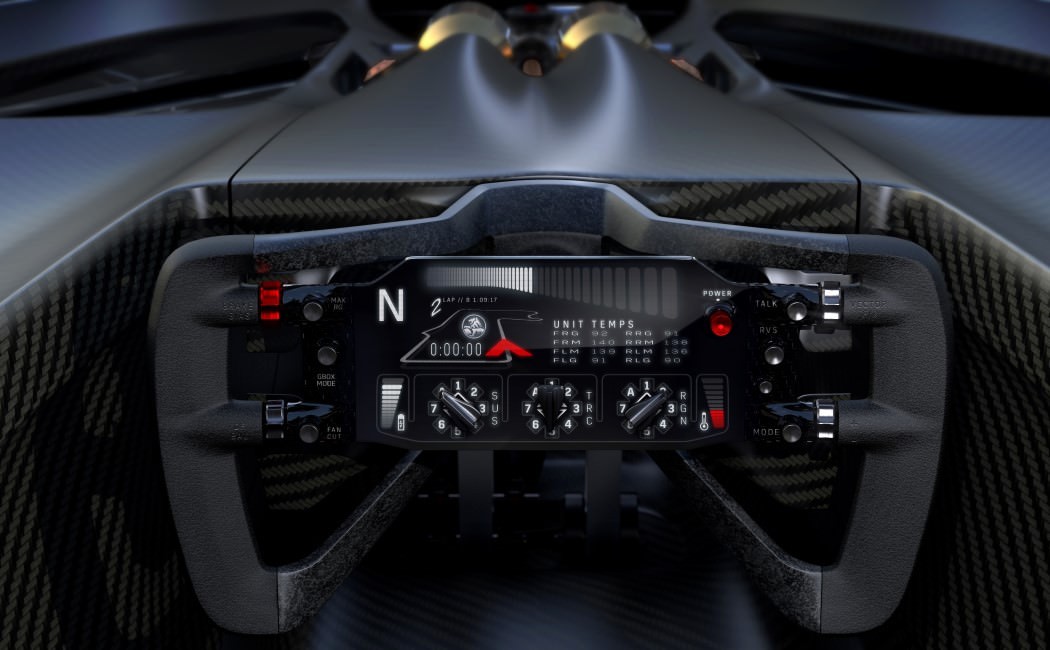 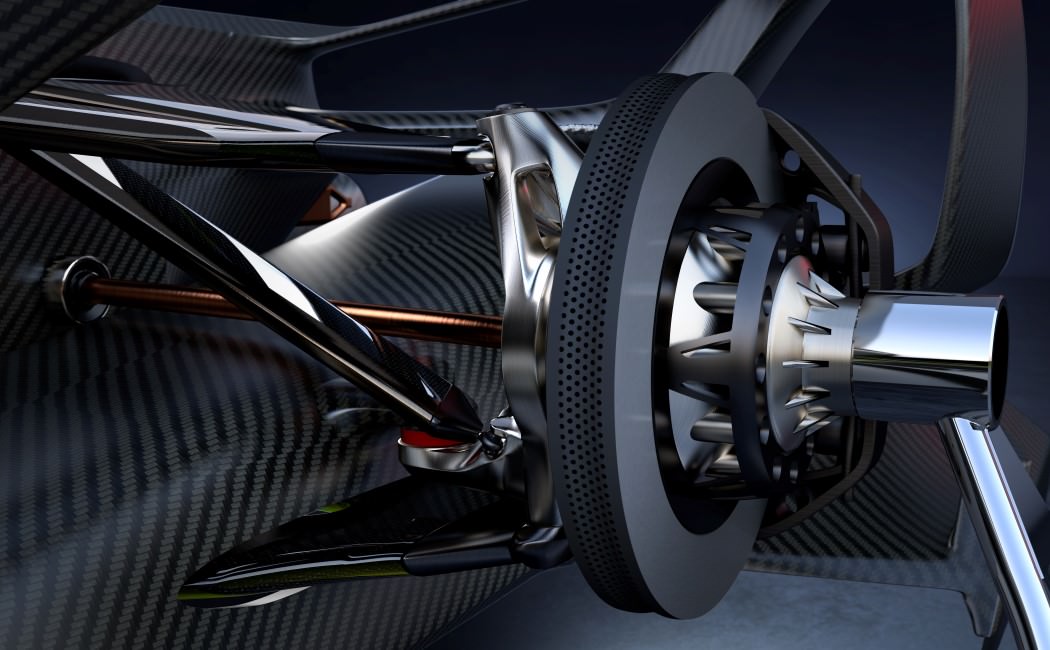 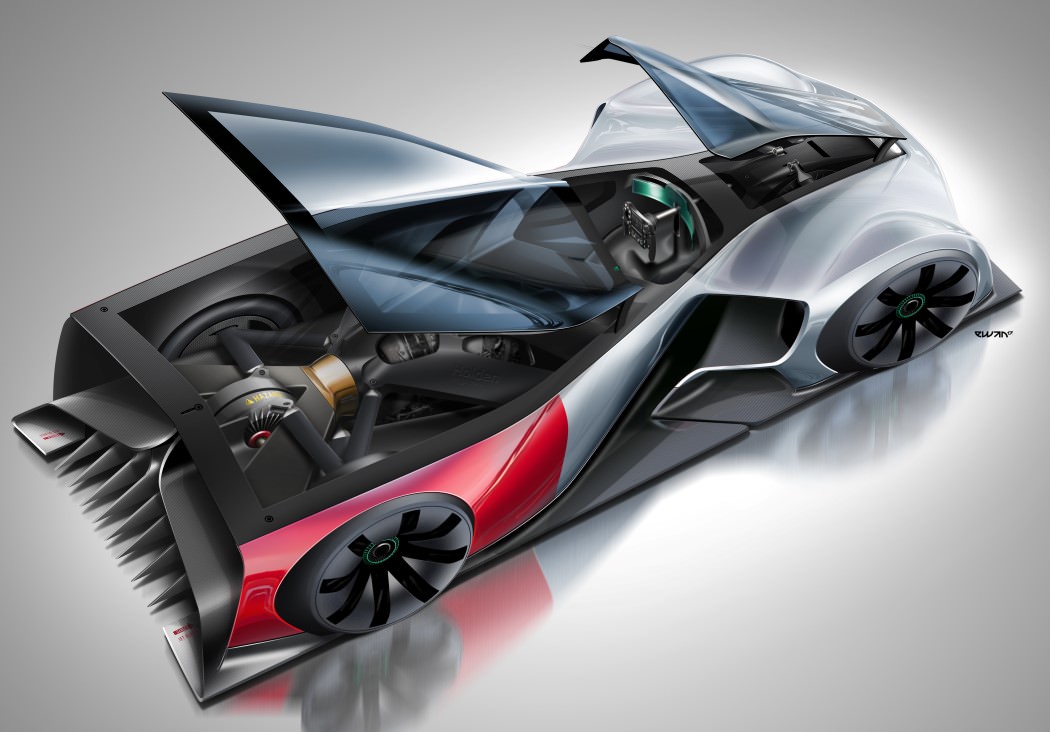 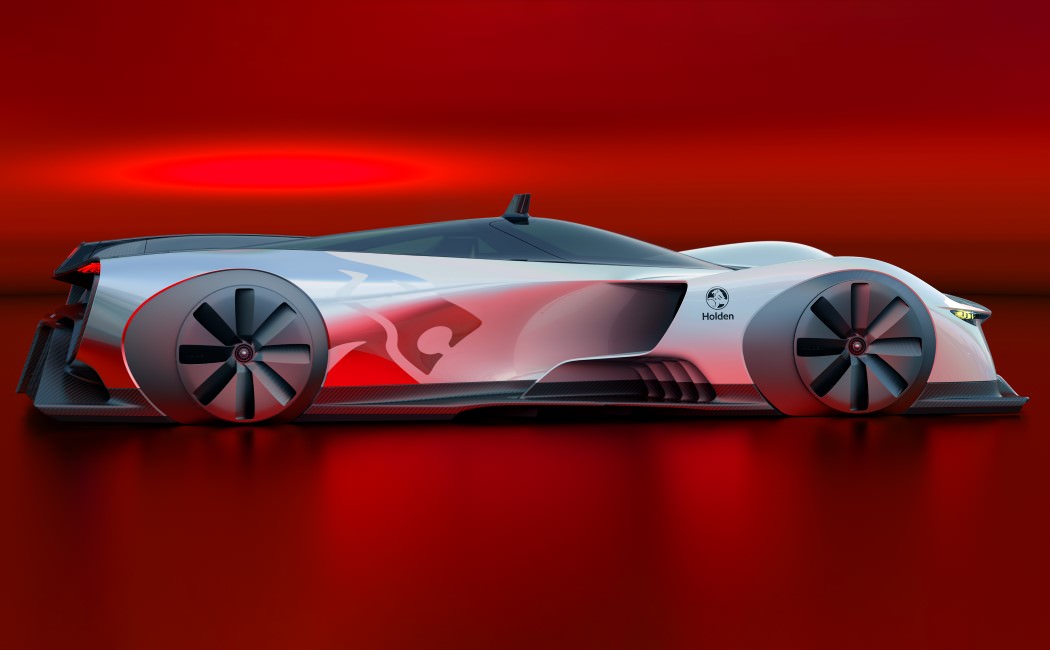 As part of the performance focus, the car is envisioned to ride on a carbon composite chassis which uses a cellulose honeycomb structure. The model also features carbon fiber and titanium suspension components as well as a carbon Kevlar composite body,” said Car Scoops.