Photo credit: All About Samsung
New photos of the Samsung Galaxy S10 and S10+ have leaked, courtesy of tech site All About Samsung, ahead of their official reveal next month. You can see the dual-lens, hole-punch camera on the S10+, a refreshed UI, and the “Infinity-O” display, complete with thin bezels as well as a slight chin at the bottom. Yes, there’s both a USB-C port and headphone jack. Read more for a Samsung Galaxy S10+ clone unboxing video and additional information.

“From previous reports, we’re expecting Samsung to be announcing at least three new Galaxy S10 devices at its Unpacked event on February 20th, ranging in size from 5.8-inches to 6.4 inches. Some rumors have even suggested there will be a fourth Galaxy phone: a 6.7-inch, six-camera 5G “anniversary” device that will supposedly rounding out the line-up,” reports The Verge. 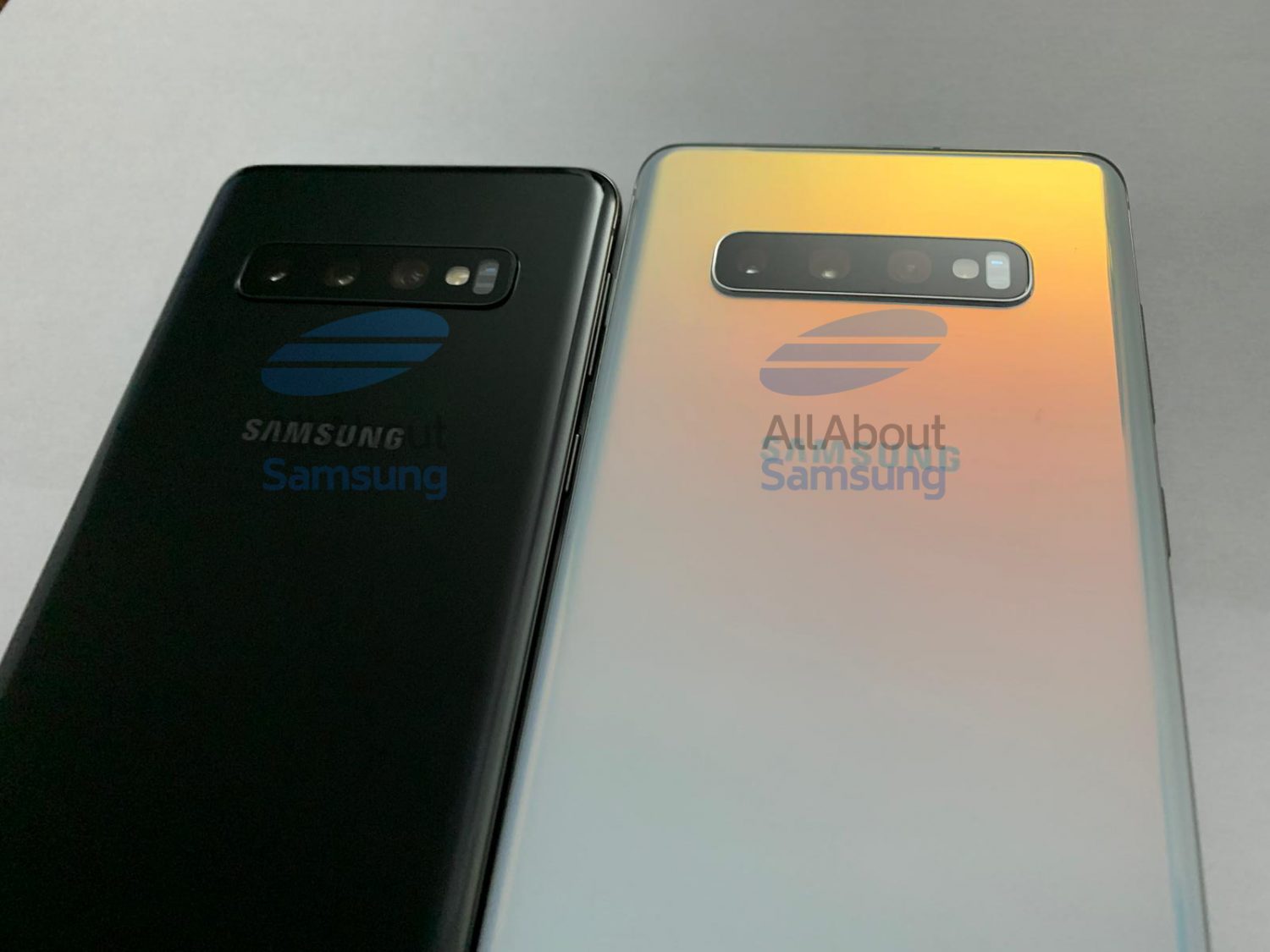 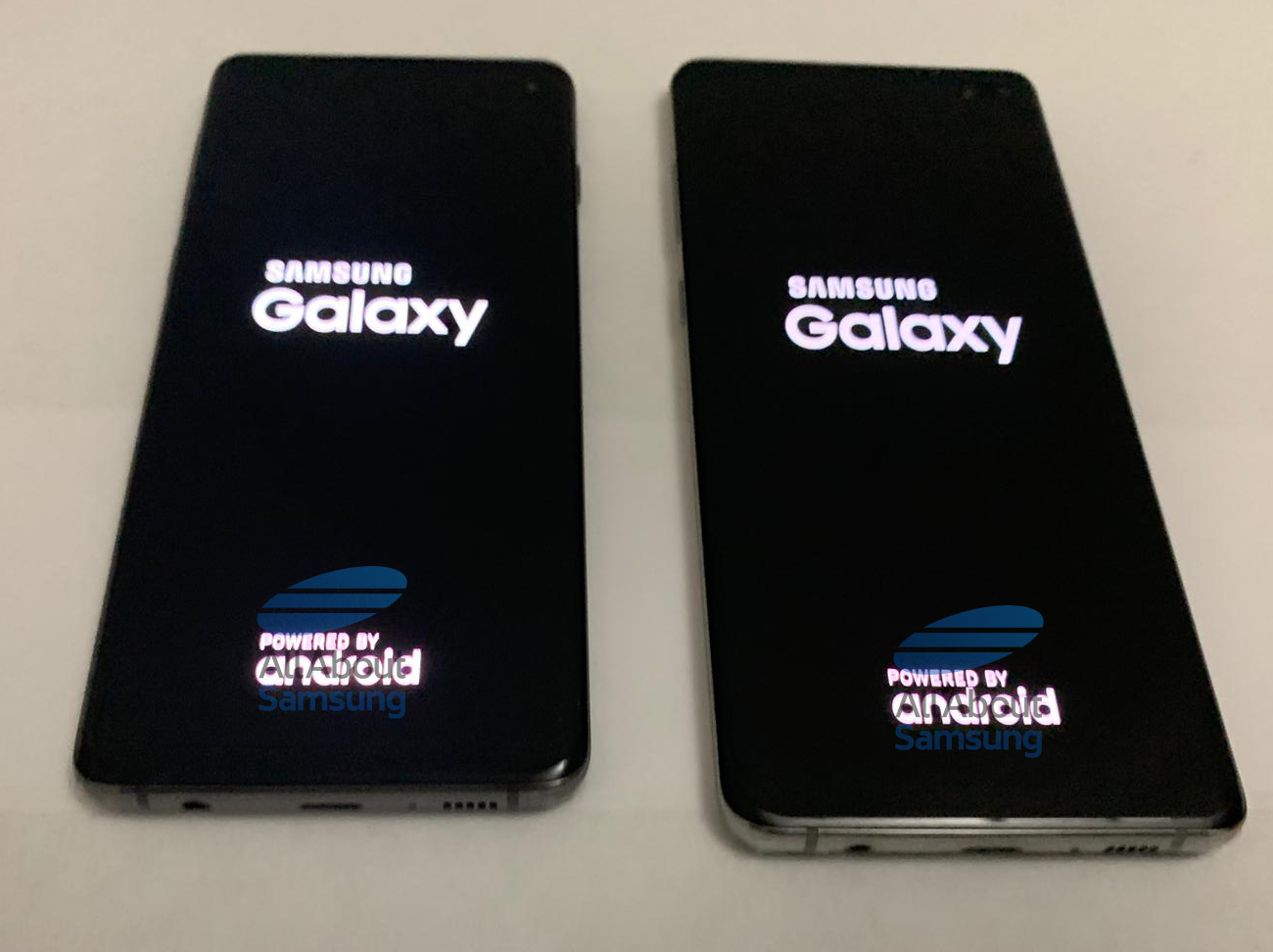 Turbocharge Your Computer with Crucial’s MX500 500GB 3D NAND Internal SSD, Get One for $58 Shipped – Today Only