The Roomba-inspired Samsung POWERbot VR7000 Star Wars Edition vacuum cleaners are modeled after Darth Vader and stormtroopers. In addition to being able to automatically clean a room, both models will come pre-loaded with sound effects – Darth Vader makes the Sith lord’s trademark heavy breathing sound and the Stormtrooper calls out “Let’s go!” when it begins cleaning. Continue reading for more pictures and information. 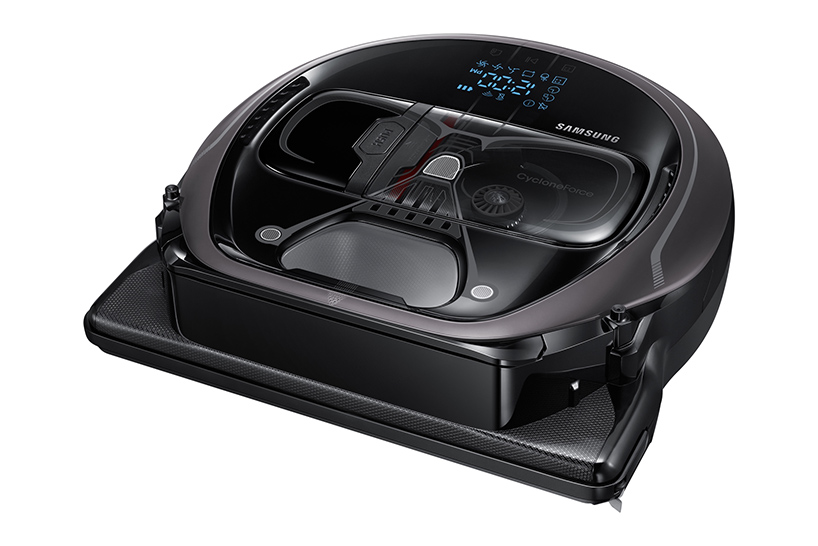 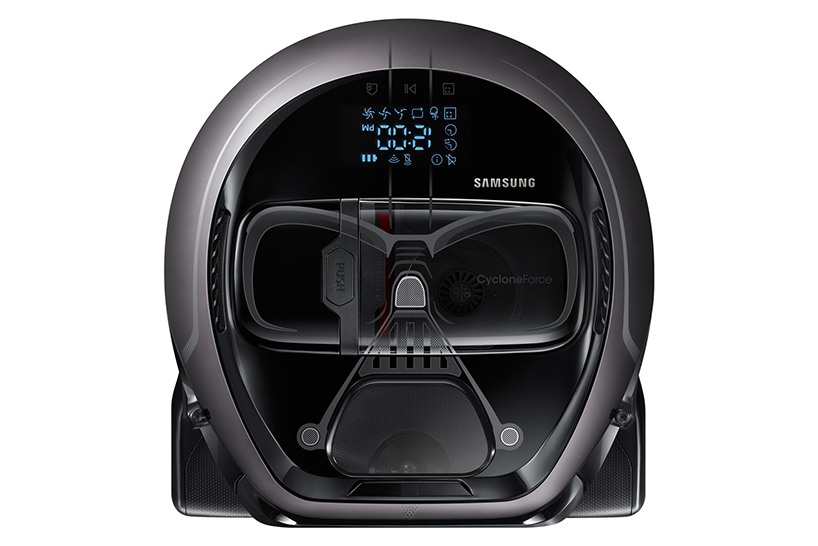 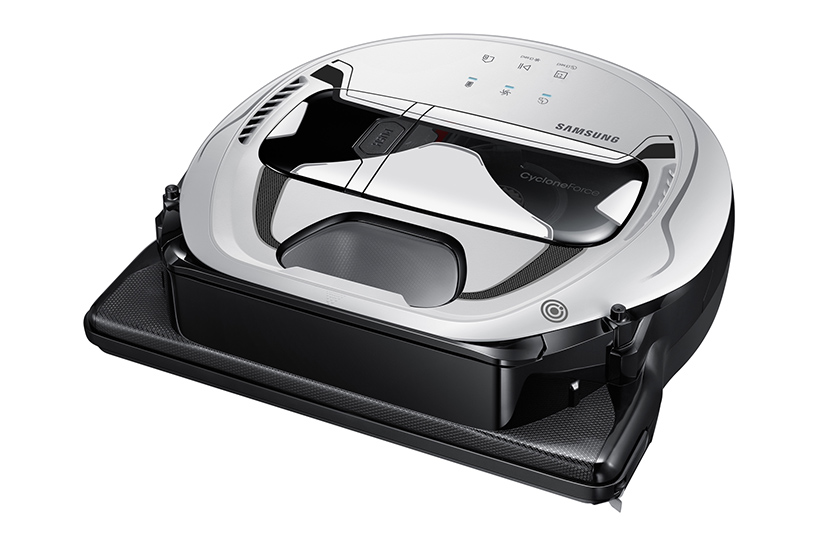 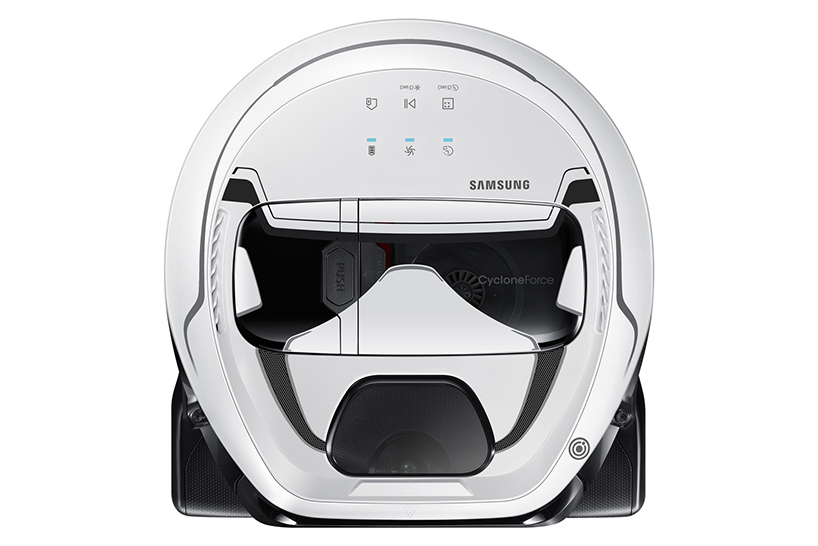 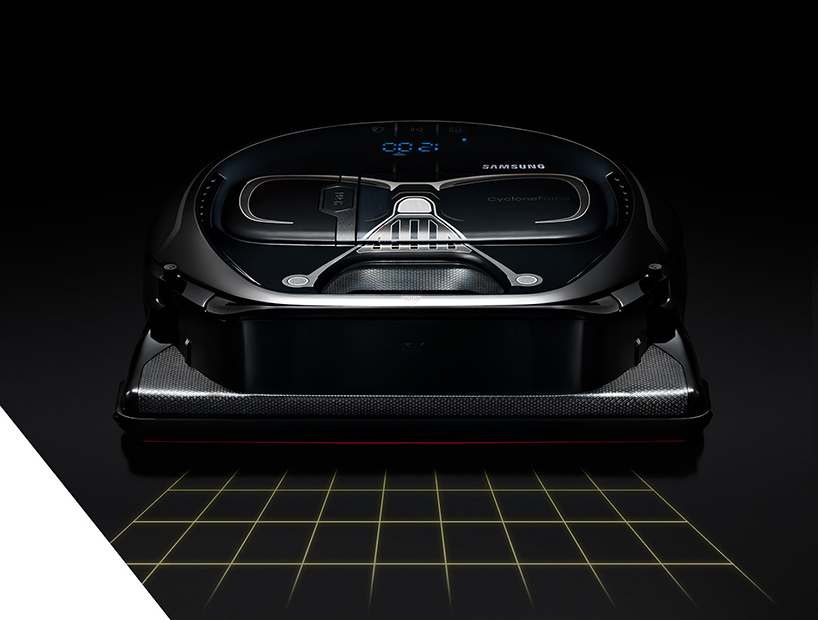 “Users can also control the vacuum through a smart phone app, and use voice control with Amazon’s Alexa or Google Assistant. The Darth Vader version goes on preorder October 10th in the U.S. for about $800, and it comes with Wi-Fi connectivity and its own remote. The Stormtrooper one will cost $100 less, but that version doesn�t have Wi-Fi or its own remote,” according to FOX News.

Huawei P11 Could Give Pixel 2 XL a Run for Its Money, Has AI-Equipped Kirin CPU