Scientists plan on opening an 830-million-year-old rock salt crystal discovered by geoligists in central Australia. They believe it may contain living remnants of prokaryotic and algal life in fluid inclusions, or microscopic bubbles of liquid inside the crystal. These organic solids and liquids that were similar in shape, size, and fluorescent response to cells of prokaryotes and algae.

If these microorganisms do happen to be in fluid inclusions, they could be living in a dormant state, but the halite crystal would first have to be opened in order to confirm that this is in fact organic matter. Some researchers object the opening of this crystal as they believe 830-million-year-old living organisms could potentially be dangerous. For something more flashy, there’s this Lamborghini Aventador SVJ covered in 2-million Swarovski crystals. 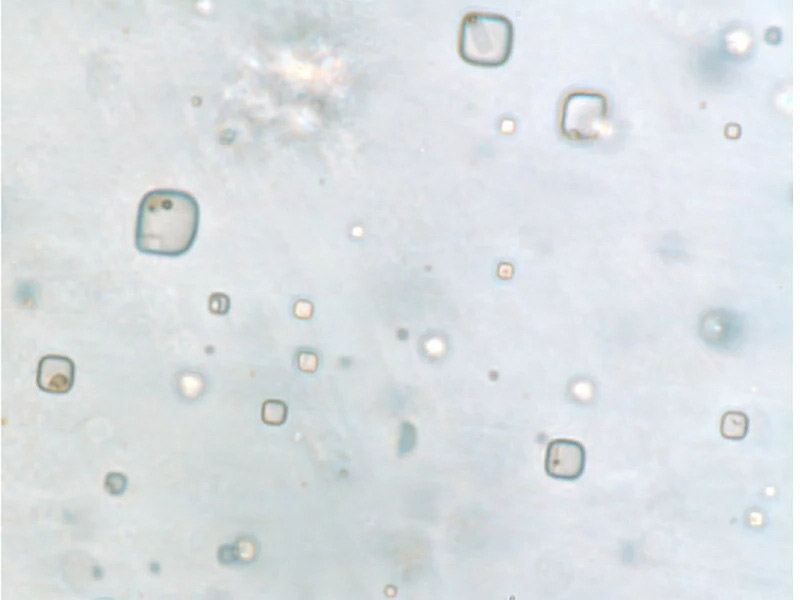 There are little cubes of the original liquid from which that salt grew. And the surprise for us is that we also saw shapes that are consistent with what we would expect from microorganisms. And they could be still surviving within that 830-million-year-old preserved microhabitat, ” said Kathy Benison, a geologist at West Virginia University.