FIA is replacing LMP1 with a new ‘hypercar class’ for its World Endurance Championship will, which means you’ll see quite a few more specialist entries, including Scuderia Cameron Glickenhaus. There’s no technical information available, but the team has confirmed that it will be running a 3.0-litre twin-turbocharged V6, and could possibly be equipped with a hybrid system, which is allowed under the new rules. Read more for two additional pictures and information. 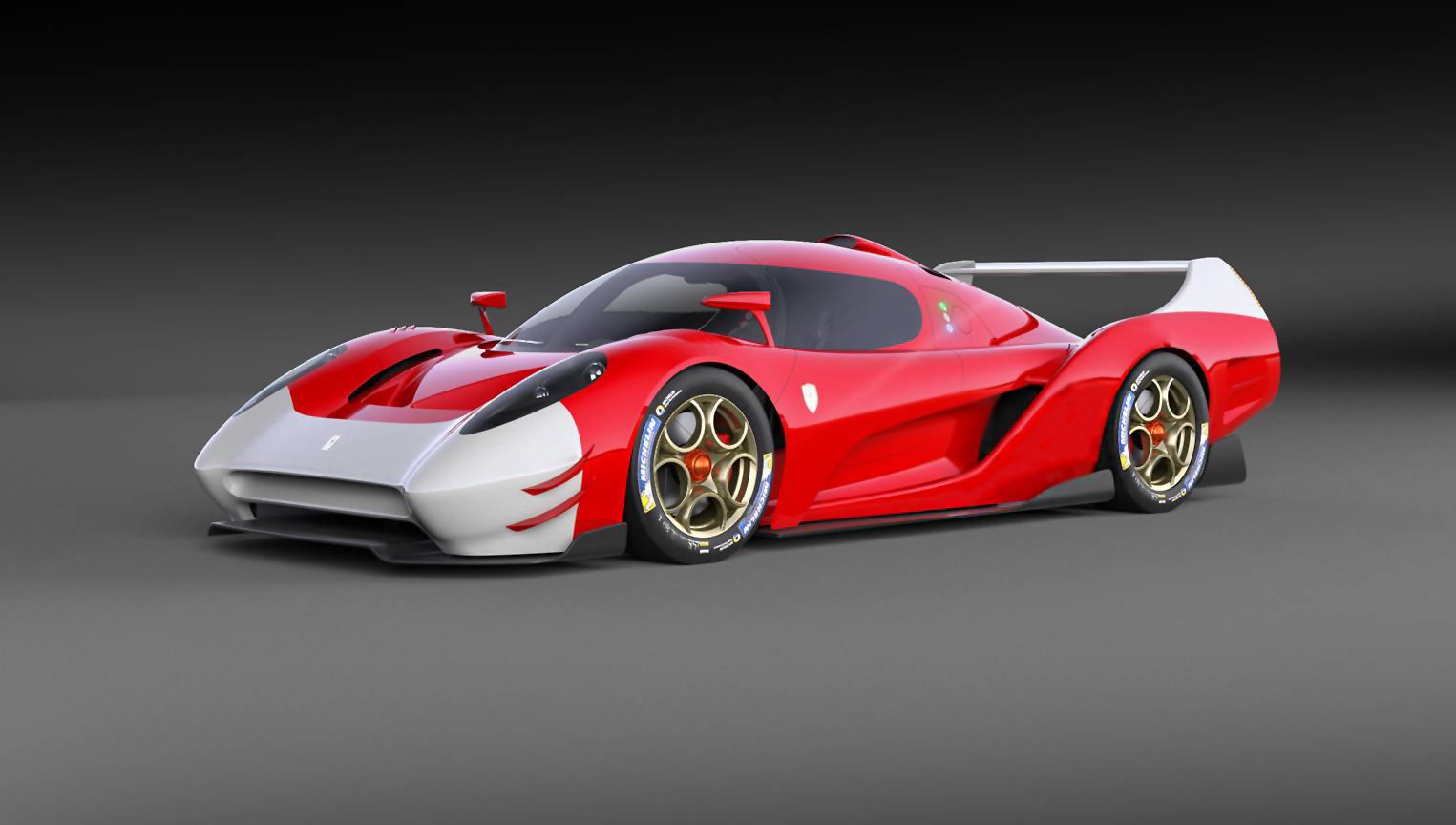 This new racer draws inspiration from the Alfa Romeo BAT concepts of the 1950s, especially the huge winglets. Scuderia Cameron Glickenhaus will be competing against variants of the Aston Martin Valkyrie and the Toyota GR Super Sport. With 15 different manufacturers onboard, Glickenhaus is definitely going to be facing some major competition. 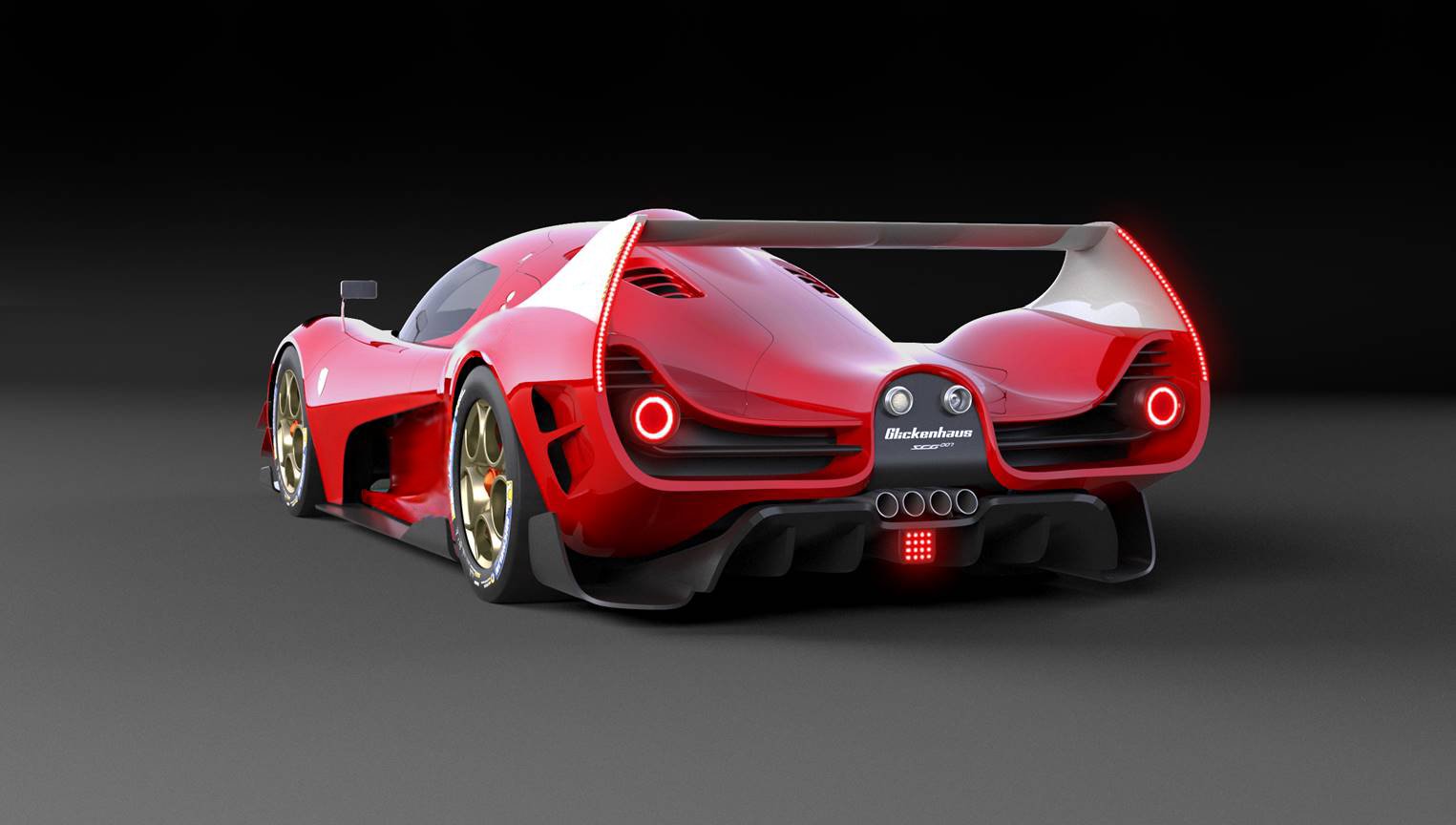 Want a street-legal version and have millions burning a hole in your pocket? SCG is required to build a handful of street-legal examples to meet homologation requirements.

Dell Might be Working on a Laptop with a Foldable Display, According to This Patent