Photo credit: HA
A sealed copy of The Legend of Zelda is not the rared of video game memorabilia items, but this particular copy most certainly is. Why? It’s a variant from one of the earliest production runs that was only produced for a few months in late 1987 before being replaced by the “Rev-A” variant in early 1988. There’s only one rarer variant and that is the “NES TM”, but only a single sealed “NES TM” example is known to be in existence. Read more for another picture and additional information. 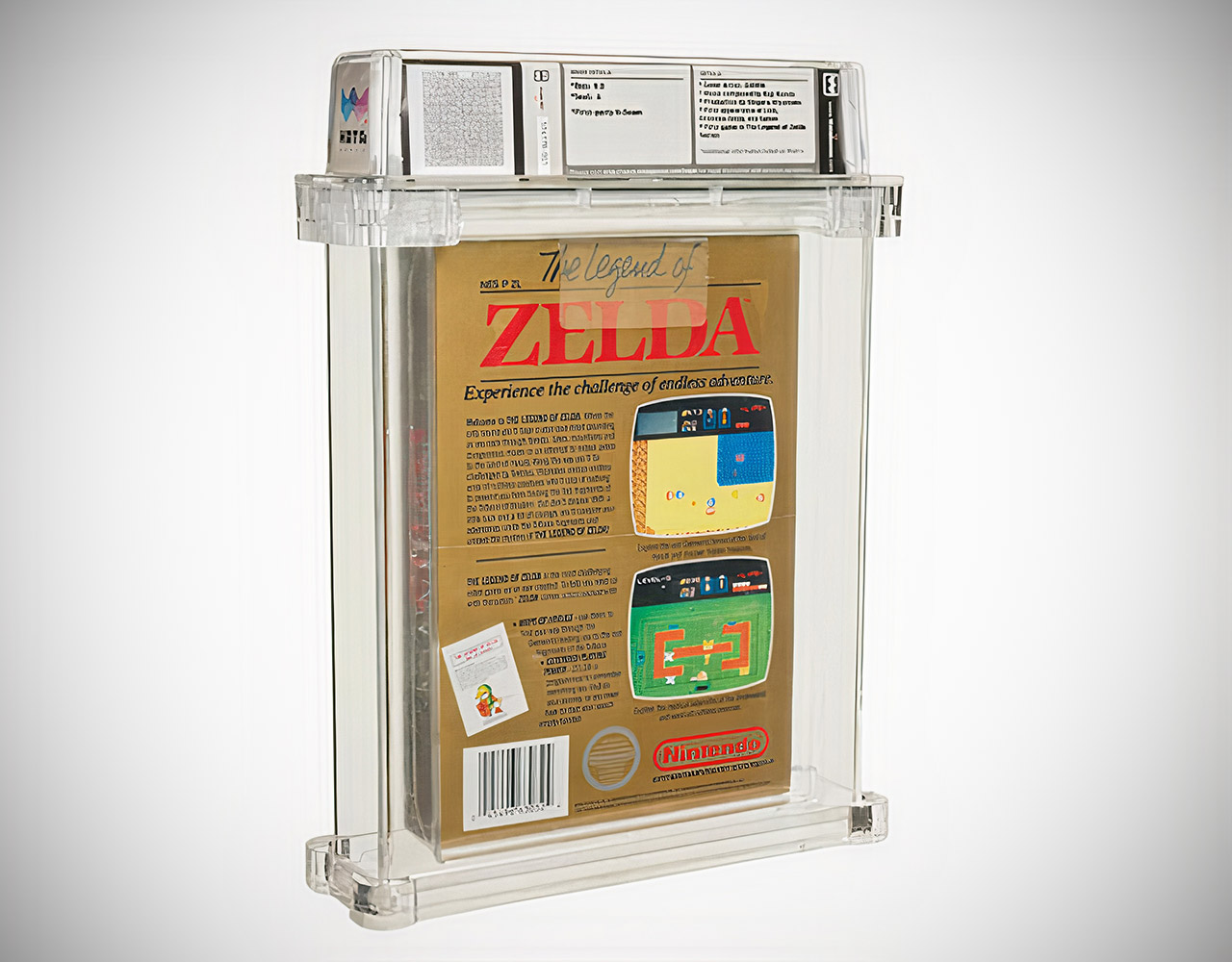 This particular copy has been graded a Wata 9.0 A Sealed [No Rev-A, Round SOQ, Early Production], which is definitely a cut above the countless number of copies that are purported to exist in sealed condition from this “No Rev-A” production run. Until today, the public has never been given the opportunity to acquire a collection centerpiece like this one. Unfortunately, current bidding sits at $110,000 USD for the auction.

As for the game itself, what explanation is even needed? Few franchises in the realm of video games could match the significance of Nintendo’s Legend of Zelda franchise. It successfully encapsulates everything there is to love about video games: solving puzzles, world exploration, immersive storytelling, and incredible character design just to name a few. There’s certainly no wonder as to why Link is considered to be one of Nintendo’s primary company mascots!,” according to the auction page.

Largest Solar Flare in 4-Years Detected by NASA on the Sun, Causes Disruptions on Earth