If you’ve always wanted to own a real 2011 Acura MDX used during the filming of The Avengers, then now is your chance, but for a hefty price. One of ten custom vehicles has just been put up for sale at $75,000 on Facebook, and it was featured in the first Avengers film as well as the pilot episodes of Agents of S.H.I.E.L.D. Featuring a matte black paint job, flared wheel arches, a bull bar with lights, roof-mounted light bar, steel side steps, custom wheels, and various decals. Read more for a video, additional pictures and information. 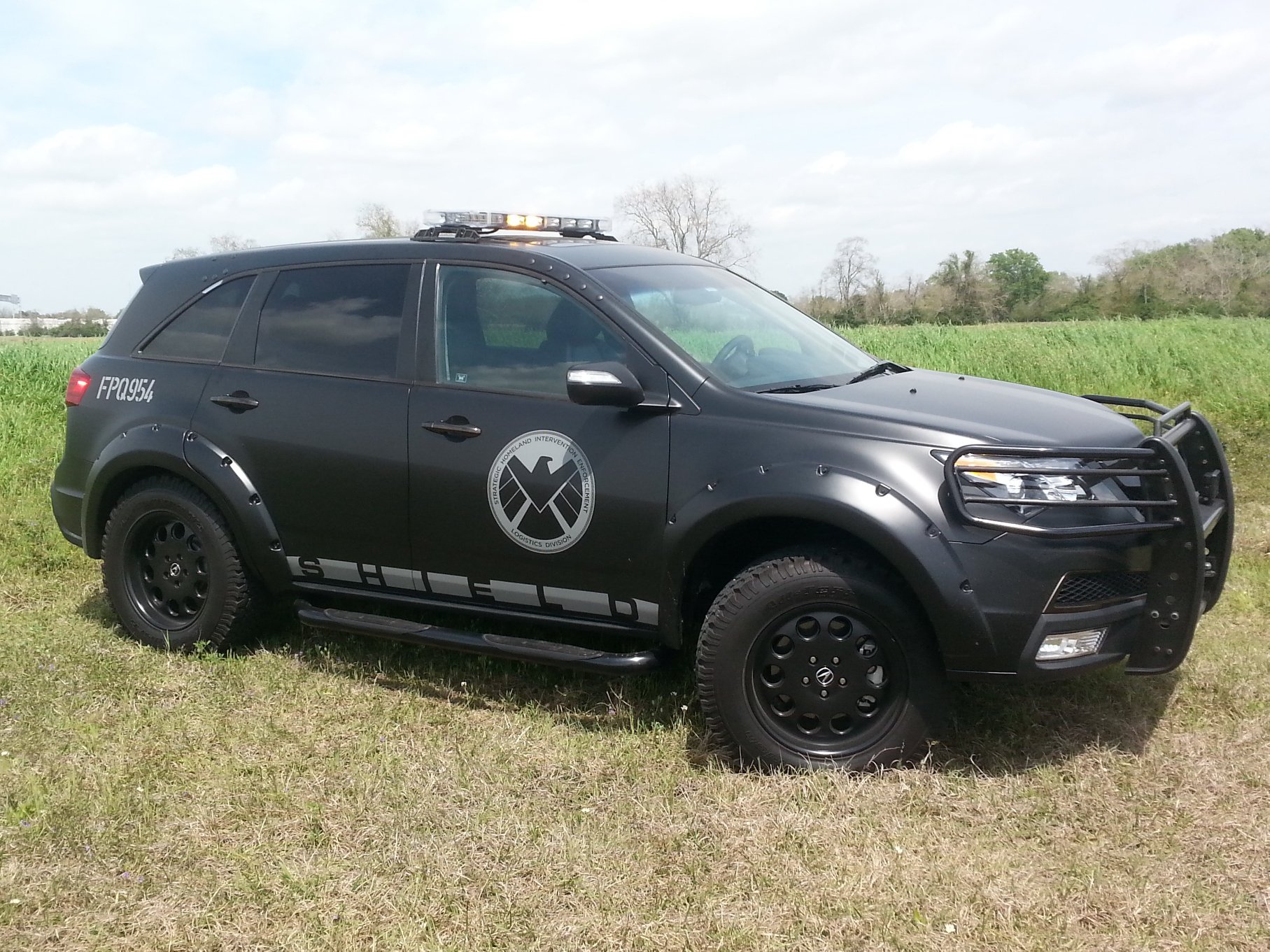 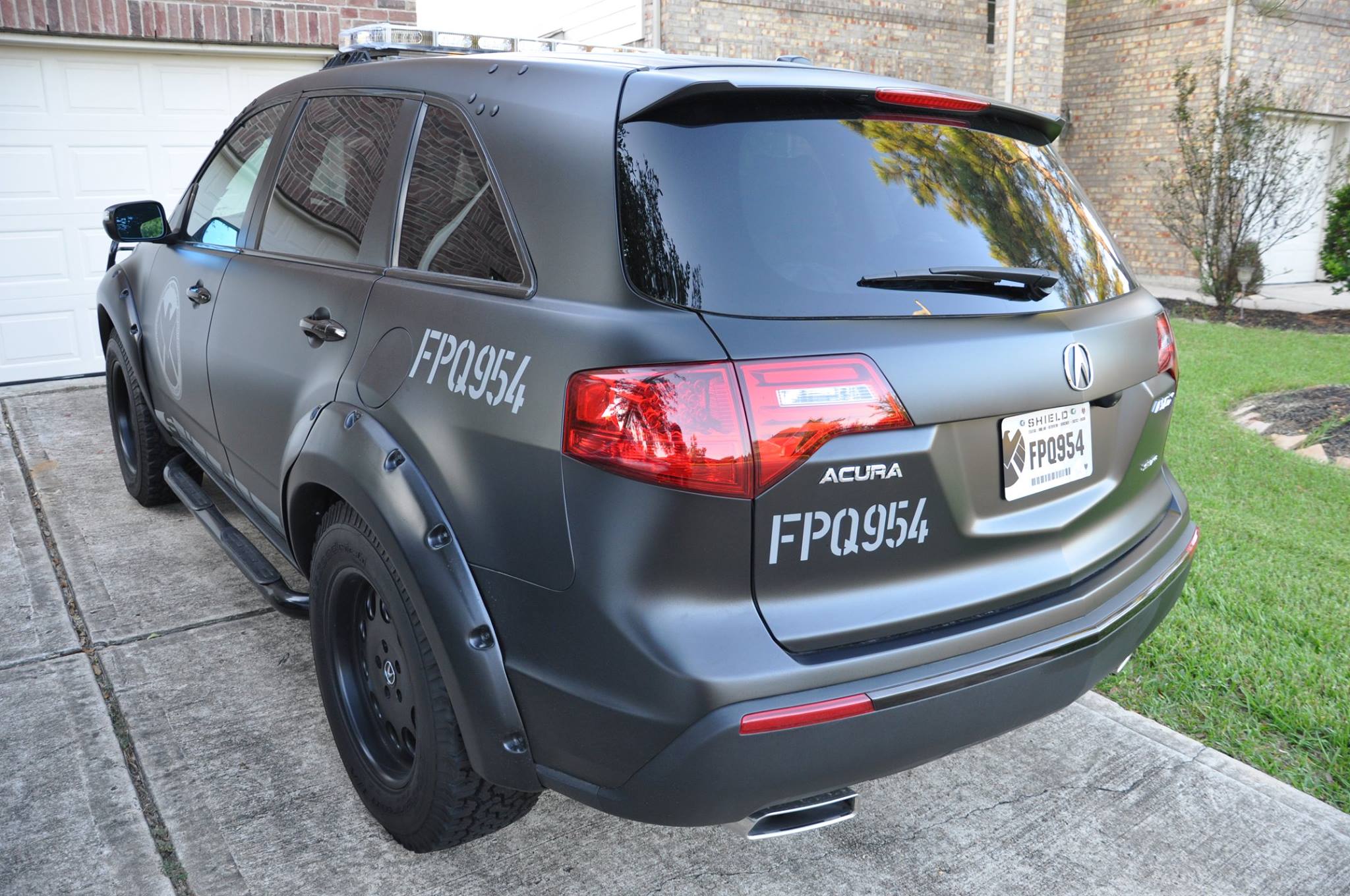 “The $75,000 asking price is pretty high, especially when you consider that the interior appears to be totally stock. However, the SUV does feature a number of signatures which inevitably increase its value. These include signatures from Karen Gillan, Clark Gregg, Ming Na Wen, Brett Dalton, Bridget Regan, Chad Michael Murray, J August Richards, Glenn Morshower, and Elizabeth Henstridge. Most valuable of all is an autograph from the late Stan Lee,” according to Car Scoops. More information. 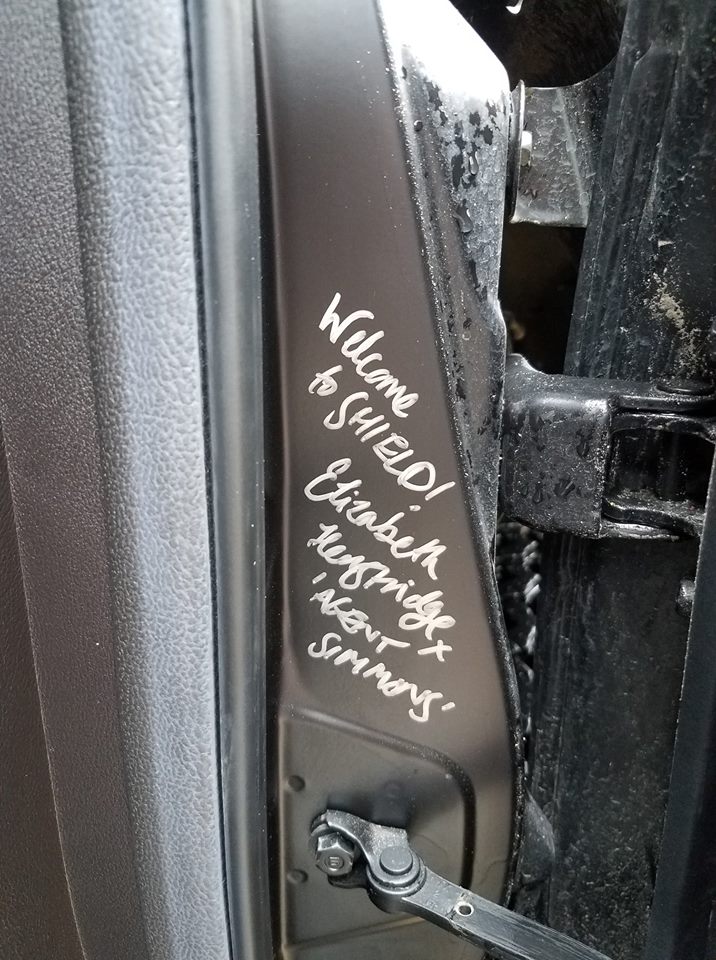 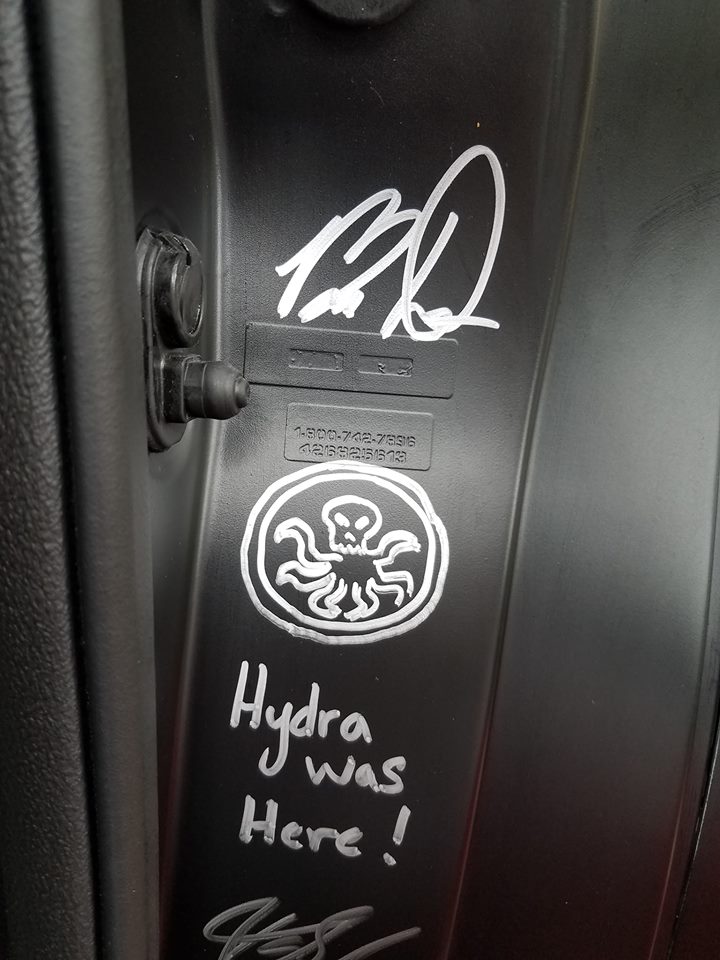 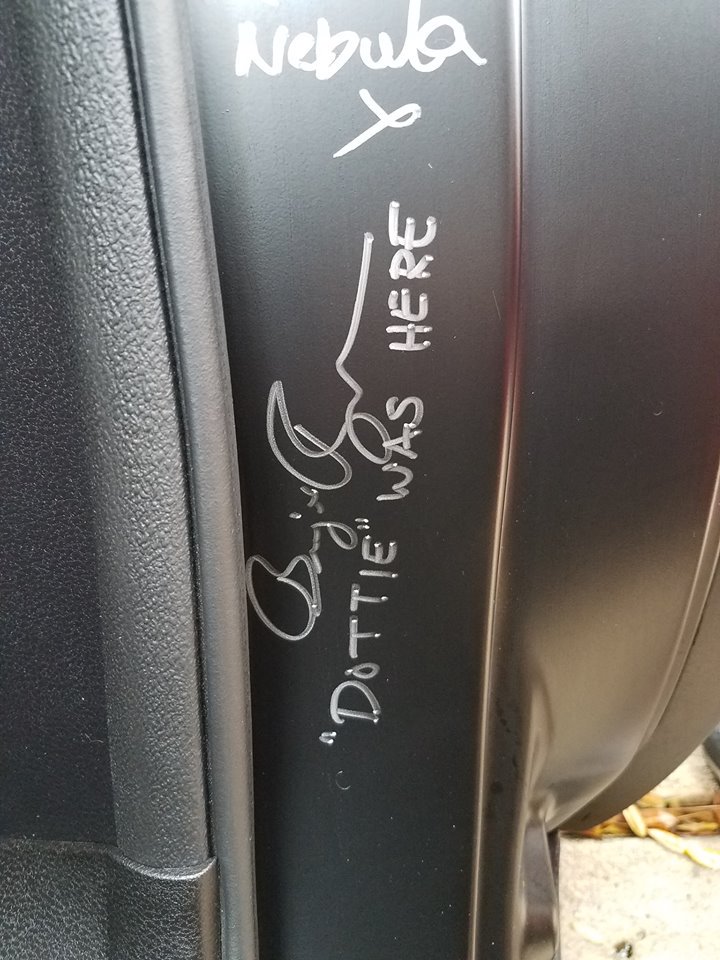 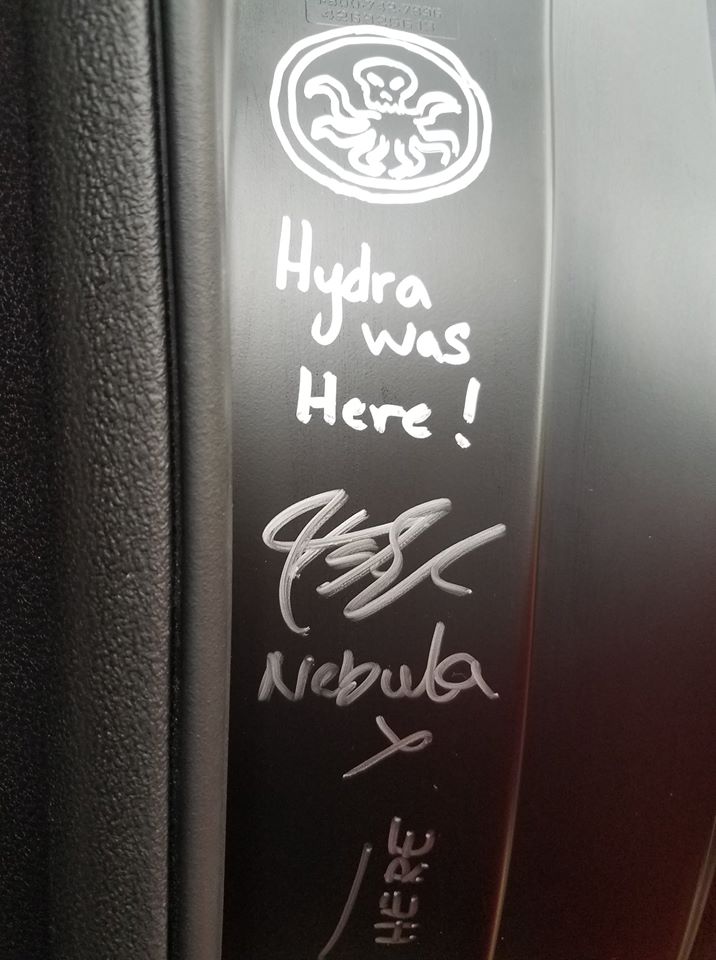 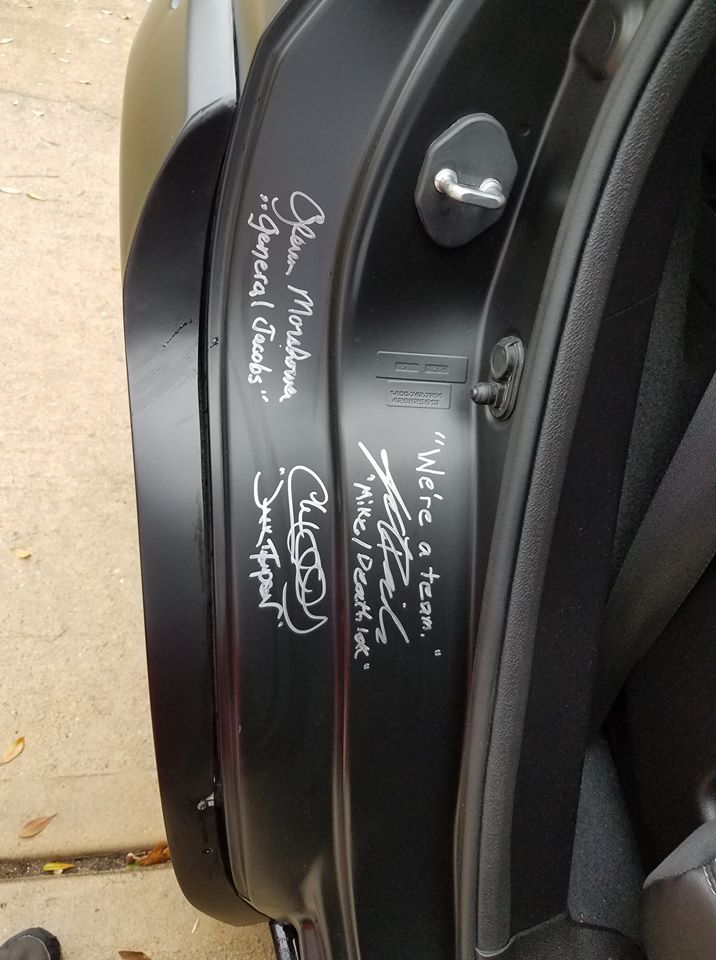 You Could Either Feast on Tasty Foods Yourself, Or Hire a Proxy Online to Indulge on Your Behalf