Weighing in at just 370g (without battery or lens) and measuring 112.6 × 69.9 × 45.3mm, the Sigma fp is touted as the world’s smallest full-frame mirrorless camera, thanks to an electronic shutter instead of a mechanical one for quieter shooting. This rugged go-anywhere camera boasts a die-cast aluminum alloy body, which is dust as well as splash-proof, and features 4K video capture at 24fps using its 24.6MP BSI-CMOS sensor. This sensor is weather-sealed and equipped with a 3.2-inch 2.1M-dot touchscreen. Other features include an SD card slot, HDMI port, flash sync port, mic / headphone ports, USB 3.1 port, and a remote shutter port. Read more for another video, additional pictures and information.

The fp supports an ISO range of 100-25600, offers a 49-point autofocus system, and sports electronic image stabilization. Unlike other Sigma cameras, the fp features a Bayer sensor instead of Foveon sensors the company typically uses. It will be released this Fall, but pricing has not yet been announced. 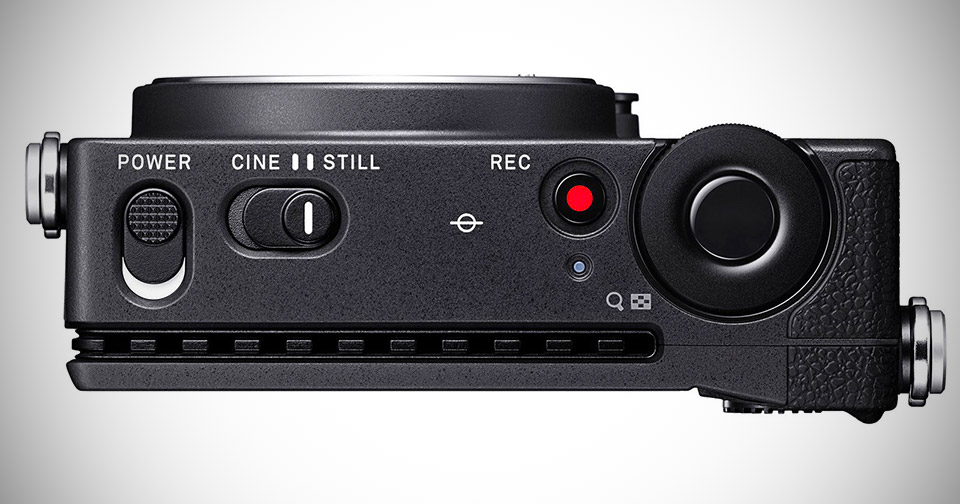 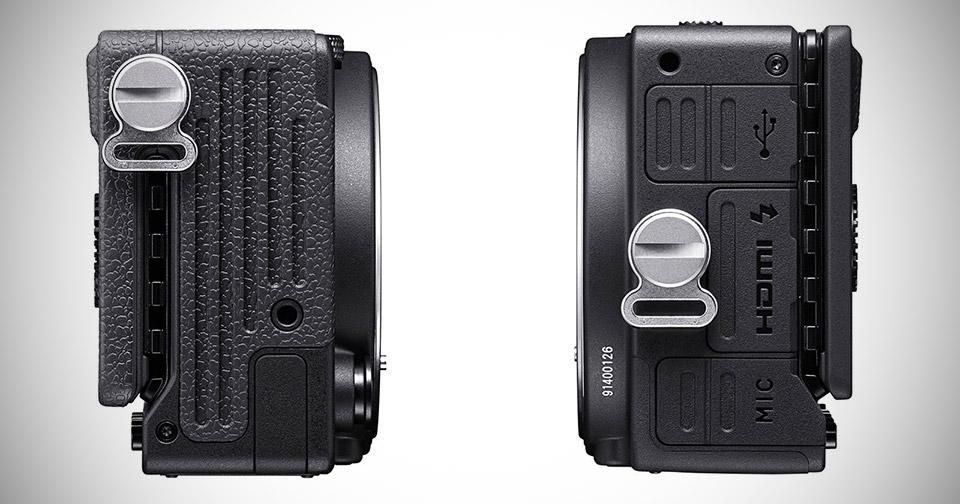 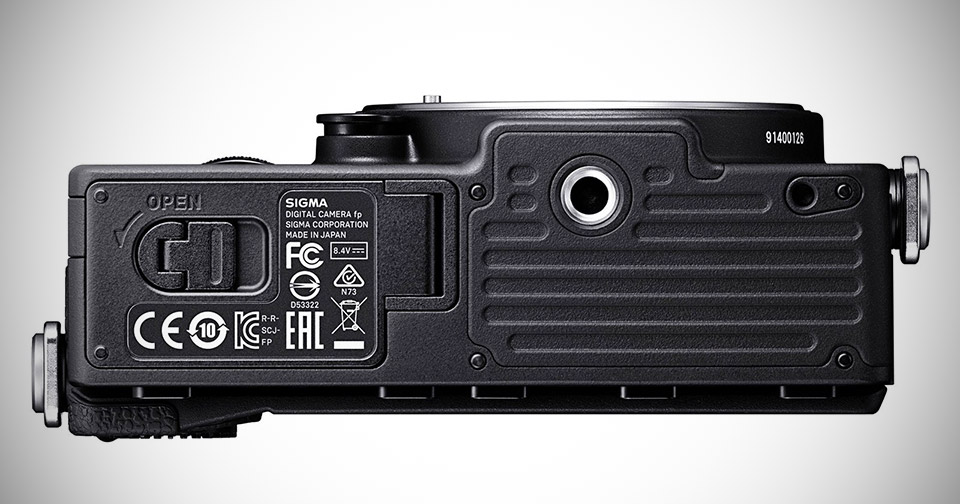