Hyperkin’s Smart Boy case has become a reality, and it was debuted at E3 2016 in Los Angeles this past week. Unfortunately (or fortunately), this accessory now only supports Android handsets. This isn’t just an emulator-based gimmick, but rather a case that accepts real Game Boy cartridges, which slot into the back. Continue reading for a side profile picture and more information. 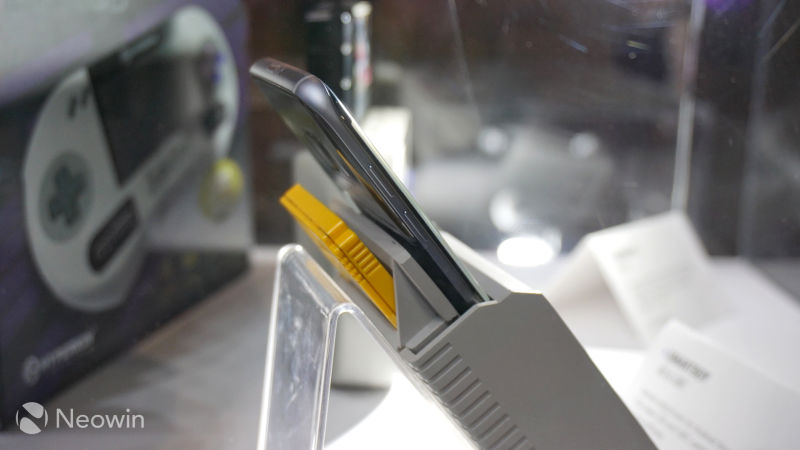 “Although the initial ‘announcement’ had it pegged to arrive on the iPhone, the demo model on the show floor was a Samsung device and Hyperkin did state that the device would arrive for Android smartphones. As we get closer to launch, more details will undoubtedly be unveiled, like what software the device relies on and how much it will cost. The Smart Boy is expected to launch In December of 2016,” reports Neowin.

Is This a Frozen or Warm Lake on Mars? These Images Even Show Trees