Meet Snapchat Pixy, a pocket-sized flying camera designed to be a companion for the company’s own social media app. At the push of a button, this quadcopter flies in four preset flight paths, allowing it to float, orbit, and follow wherever you desire, all without a controller or any kind of set-up process. When you’re finished with the shoot, it returns to your hand by landing gently at the end of the flight.

Since this flying camera is designed as a companion to the Snapchat app, videos from your flights are automatically transferred wirelessly and then saved into Memories. Once saved, you’ll be able to automatically crop the footage into portrait and then apply Smart Edits, such as Hyperspeed, Bounce, Jump Cut or Orbit 3D, before sharing to any other social media platform. Available now, priced at $229.99 USD. We have to say, it’s definitely more compact than the Boeing MQ-25. 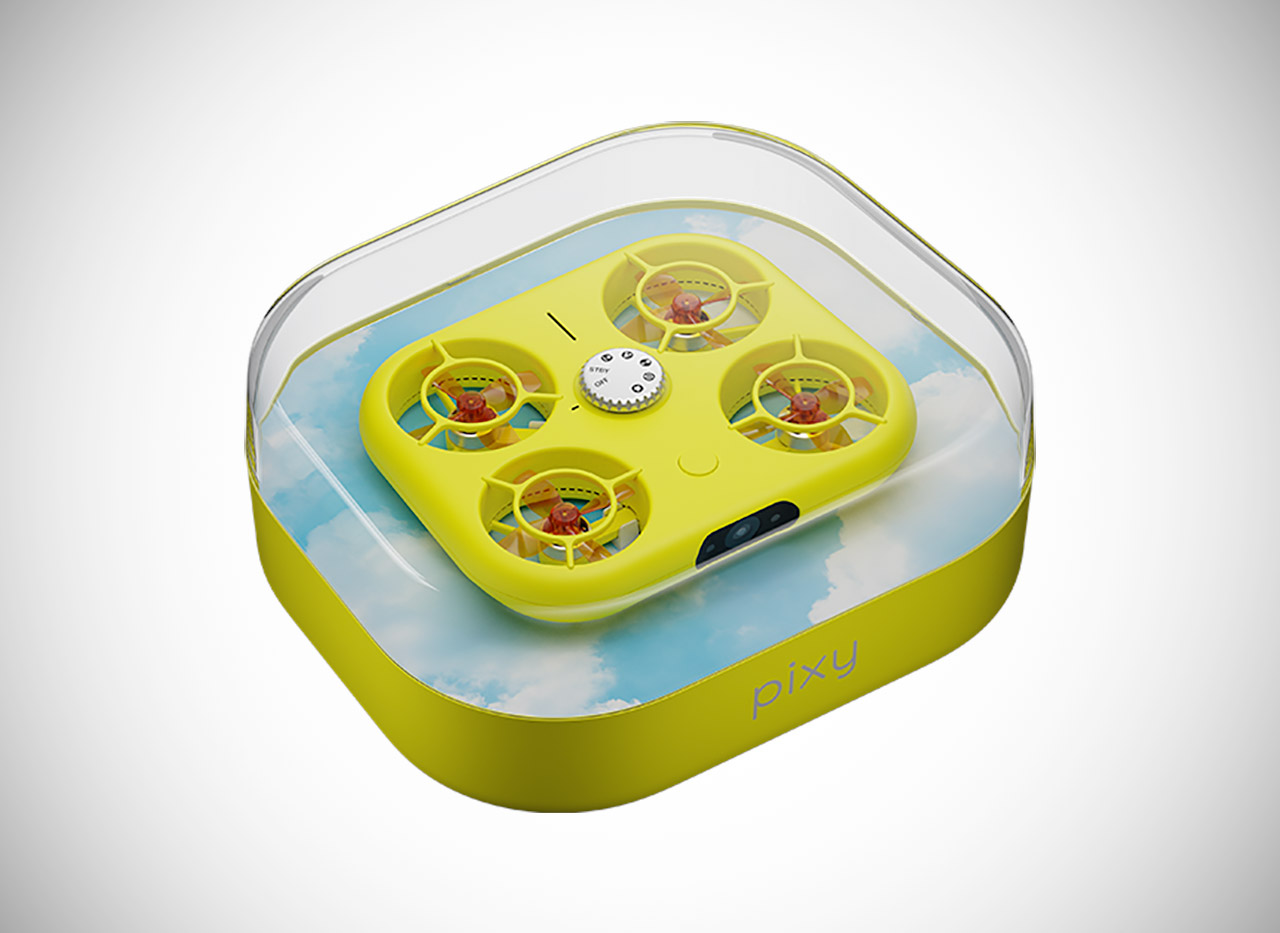 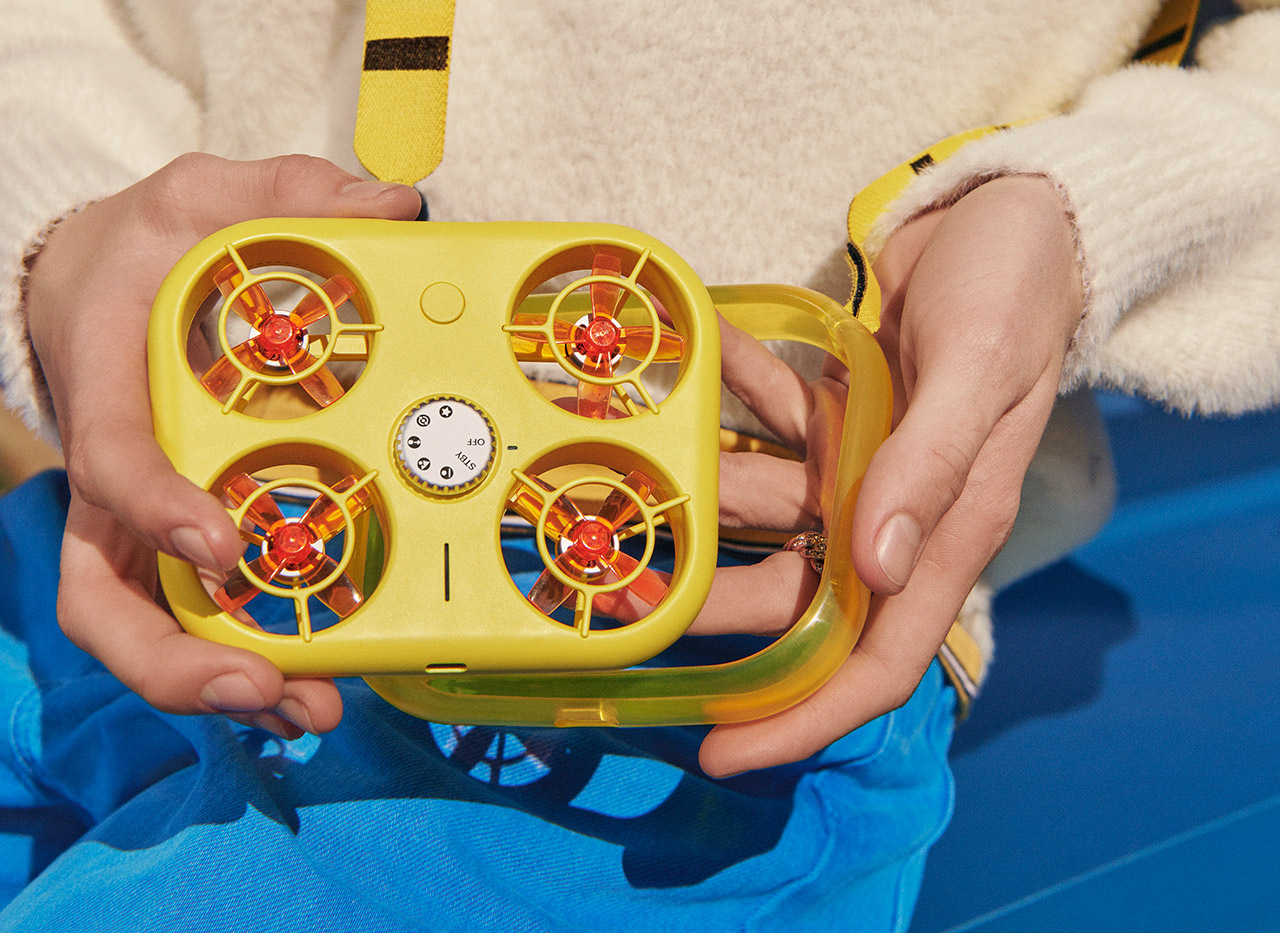 Pixy comes with a rechargeable battery. Each battery when fully charged gives 5-8 flights using the default flight modes. The included USB-C charging cable can quickly charge Pixy up to 80% in about 20 minutes – or about 40 minutes for a full charge (when used in conjunction with a 2amp wall adapter).” said the company.