“Rated E Mods” has built the world’s smallest (yet functional) Super Nintendo, or that we know of. It consists of a Raspberry Pi Zero, USB hub and clay. The entire console is smaller than even one of the original system’s controllers. Everything was put together by hand, using pliers, glue, and tiny screws. Continue reading to see more of the world’s smallest game consoles that actually work. 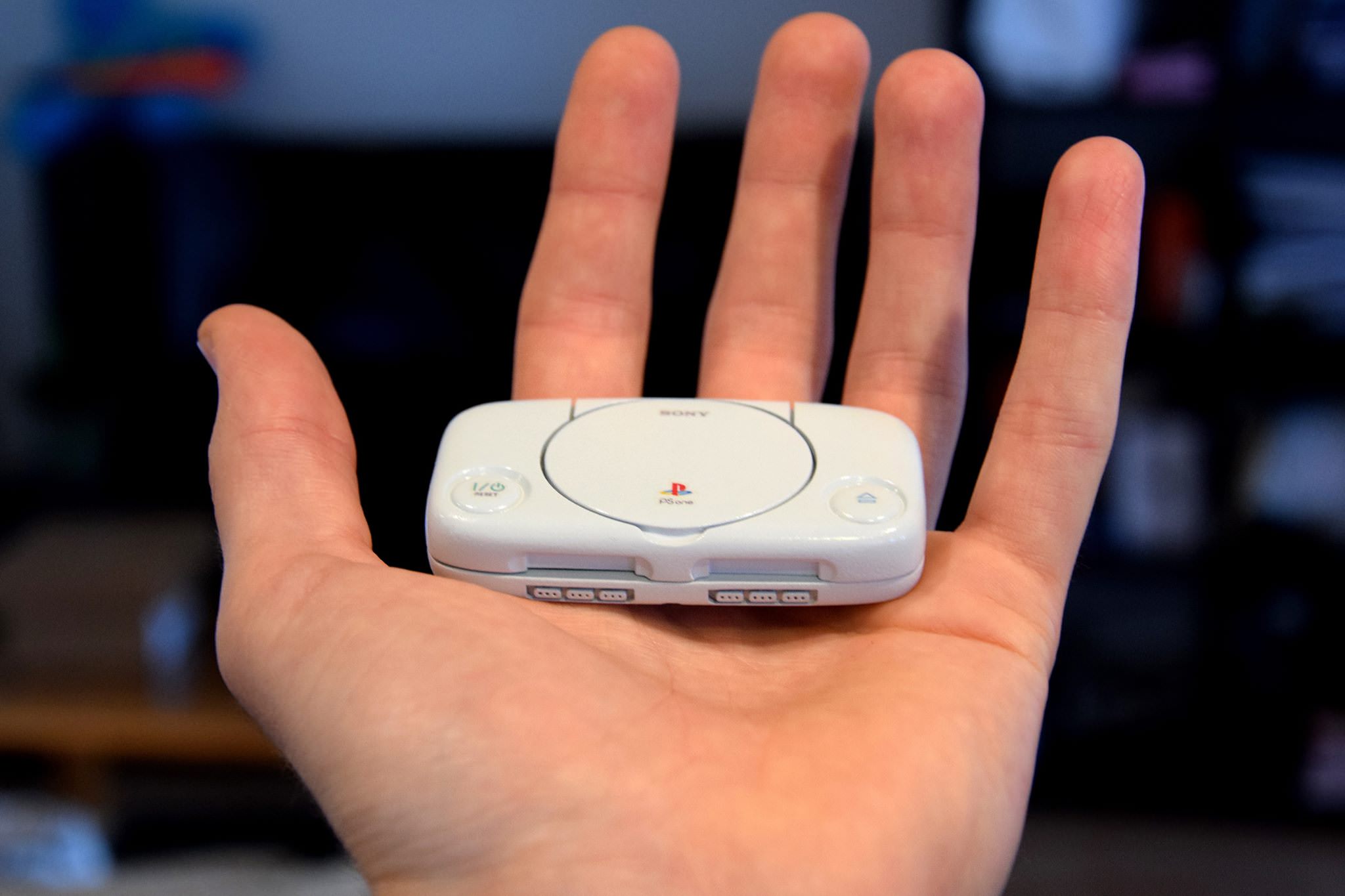 The PlayStation One Mini isn’t technically a functional PSX with a disc drive, but it can still play the games despite its size. “In addition to finally shipping off the 2nd N64p that I’d been working on for months now (video soon), a French friend of mine posted his video on the PSOne Mini which I printed and shipped to him (the SLA version) about two months ago. This guy’s videos are an amazing representation of what truly goes into making mods like these and I’m very excited to have been a part of its creation,” said Downings Basement. 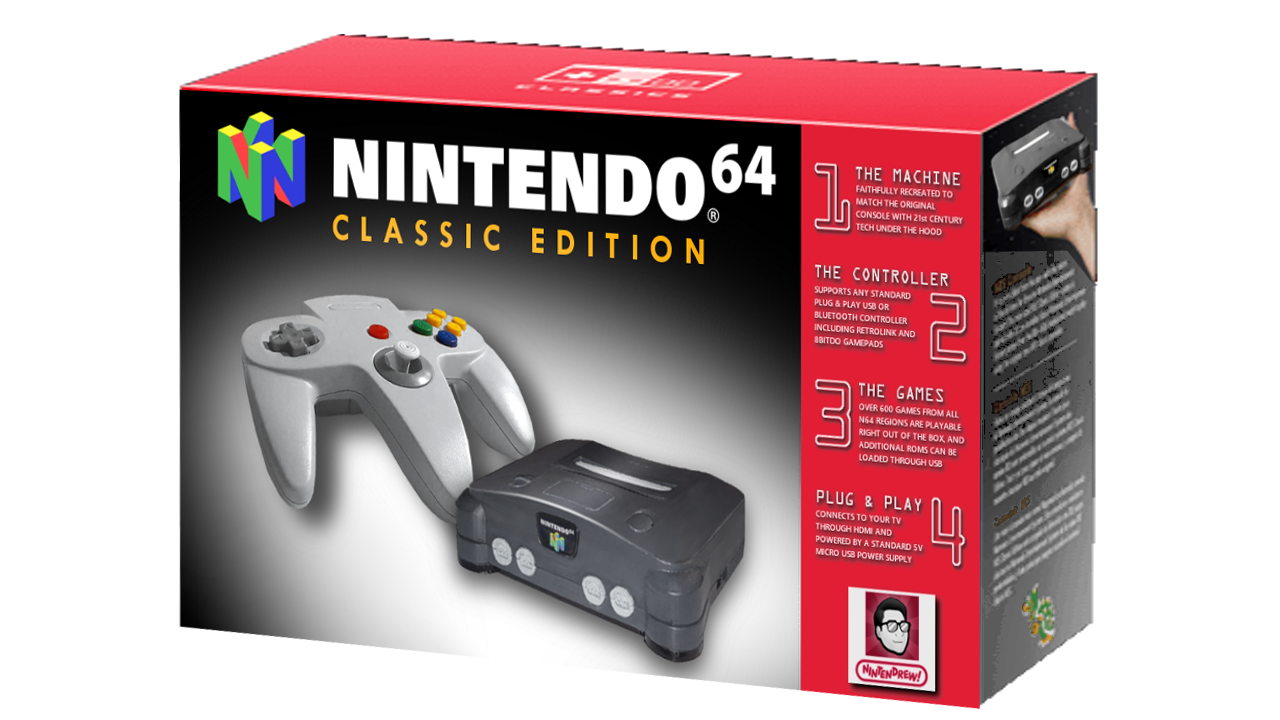 There’s the NES Classic, SNES Classic, and now, the N64 Classic Edition, thanks to one talented gamer. “This Nintendo 64 Classic Edition can play over 900 titles from all regions, outputs 1080p video through HDMI, and supports all plug-and-play USB and Bluetooth gamepads,” said its creator “Nintendrew”. 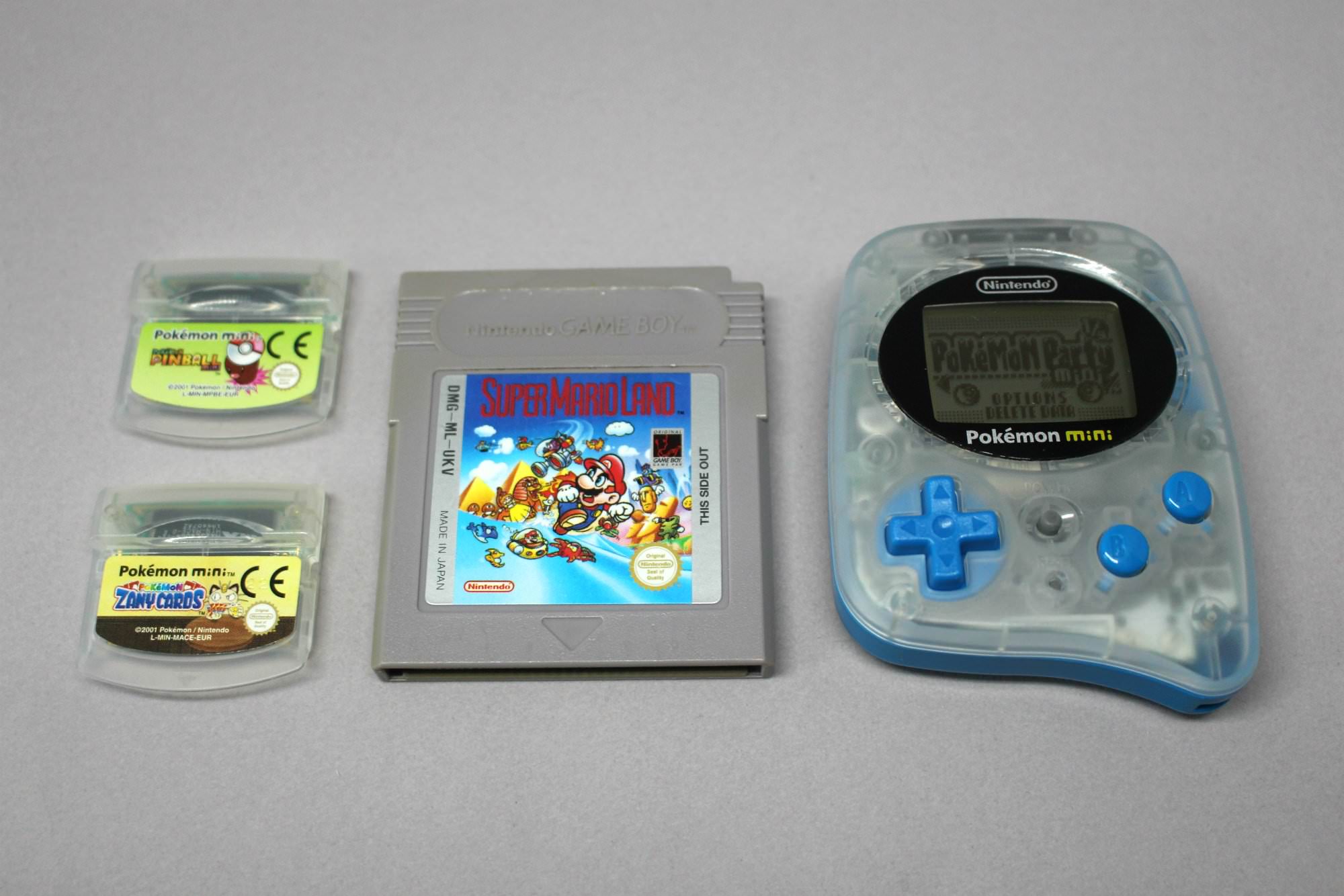 The Game Boy might have more features, the the Pokemon Mini isn’t far behind. This fully-functioning multi-cartridge console, comes complete with a screen, controls, sound effects and even rumble as well as shake sensors. It’s still touted as some to be the world’s smallest commercial cartridge-based game system. 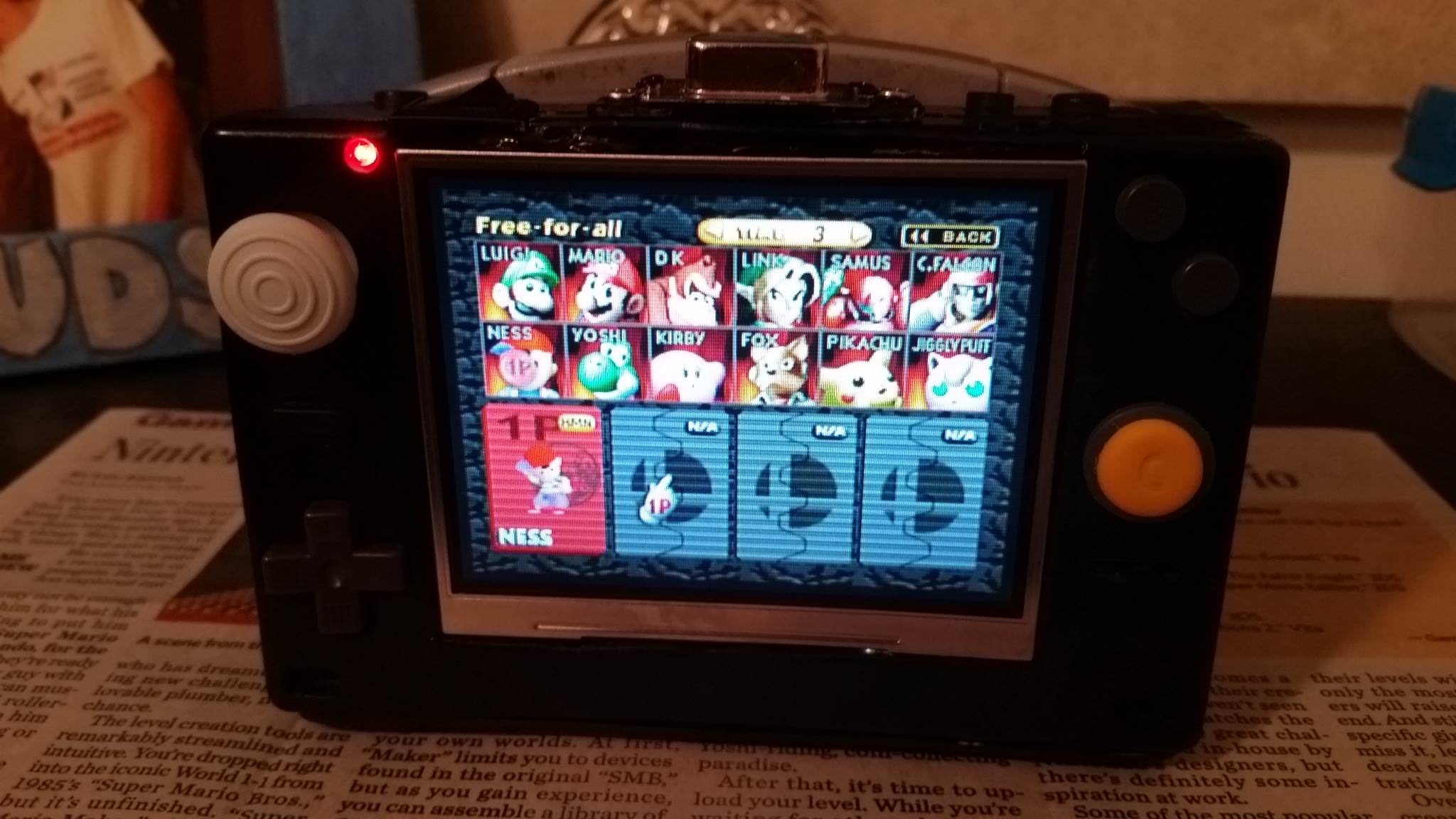 When the N64 Classic is still to large for your travels, that’s when the “64 Boy Micro” comes in. It’s touted as the “world’s smallest portable N64”, and rightfully so. Featuring a built-in expansion pack, two 3.7 lithium ion poly batteries that provide up to 2.5-hours of play time, modified Gamecube joystick, Gameboy Micro button/trigger feel, headphone jack, and a 3d-printed cartridge slot. 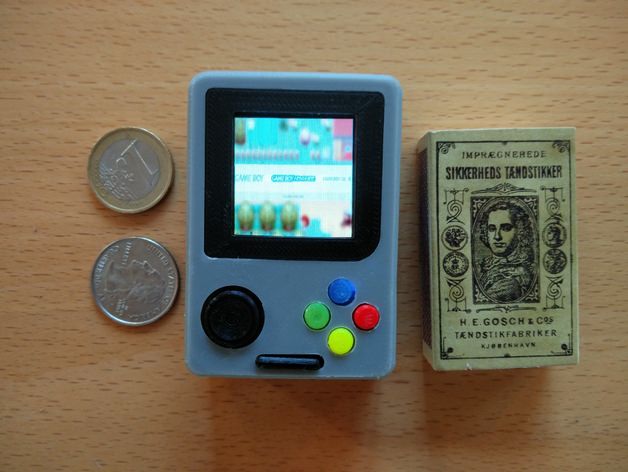 Based on the Raspberry Pi Zero, the GameBoy Nano measures just 6.9cm x 4.8cm x 2.7cm, quite possibly making it the smallest portable Raspberry pi game console ever. It runs Retropie Emulationstation, which provides a wide variety of emulators with everything from the first Atari to the GameBoy Advance, N64 and even Dreamcast. On the technical side, it sports a 1.5″ OLED from Adafruit, which is running using FBCP and a custom configuration, or if you want to play multi-player games, just connect it to a full sized television through HDMI.