You may have seen the EcoCapsule a while back, but now it’s finally going into production. Packed into a sleek egg-shaped fiberglass shell, this miniature abode measures less than five meters in length and 2.2 meters in width. The interior comes equipped with a folding bed, kitchenette that offers running water, a flushing toilet and a hot shower. It’s designed for adventurers who want to go off-grid, as the modules are made to be entirely self-sufficient, complete with wind turbine, solar panels and rainwater collection. Continue reading for another video, more pictures and information. 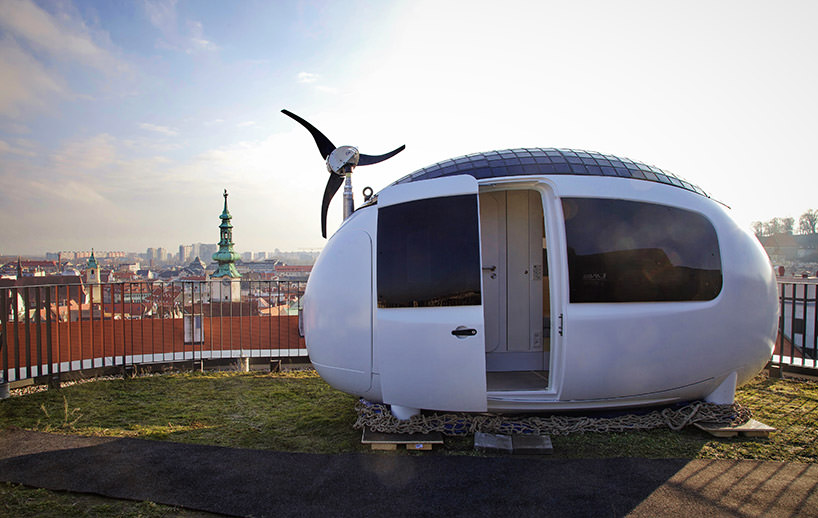 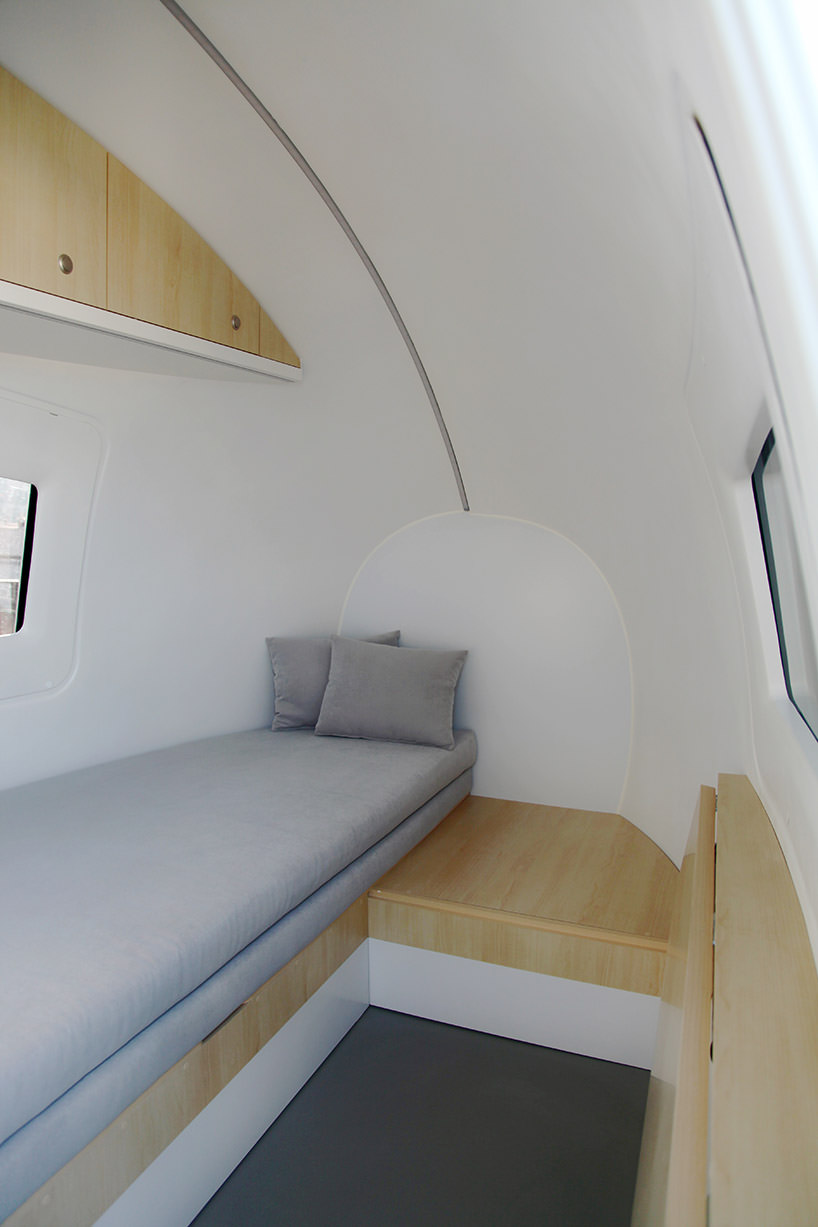 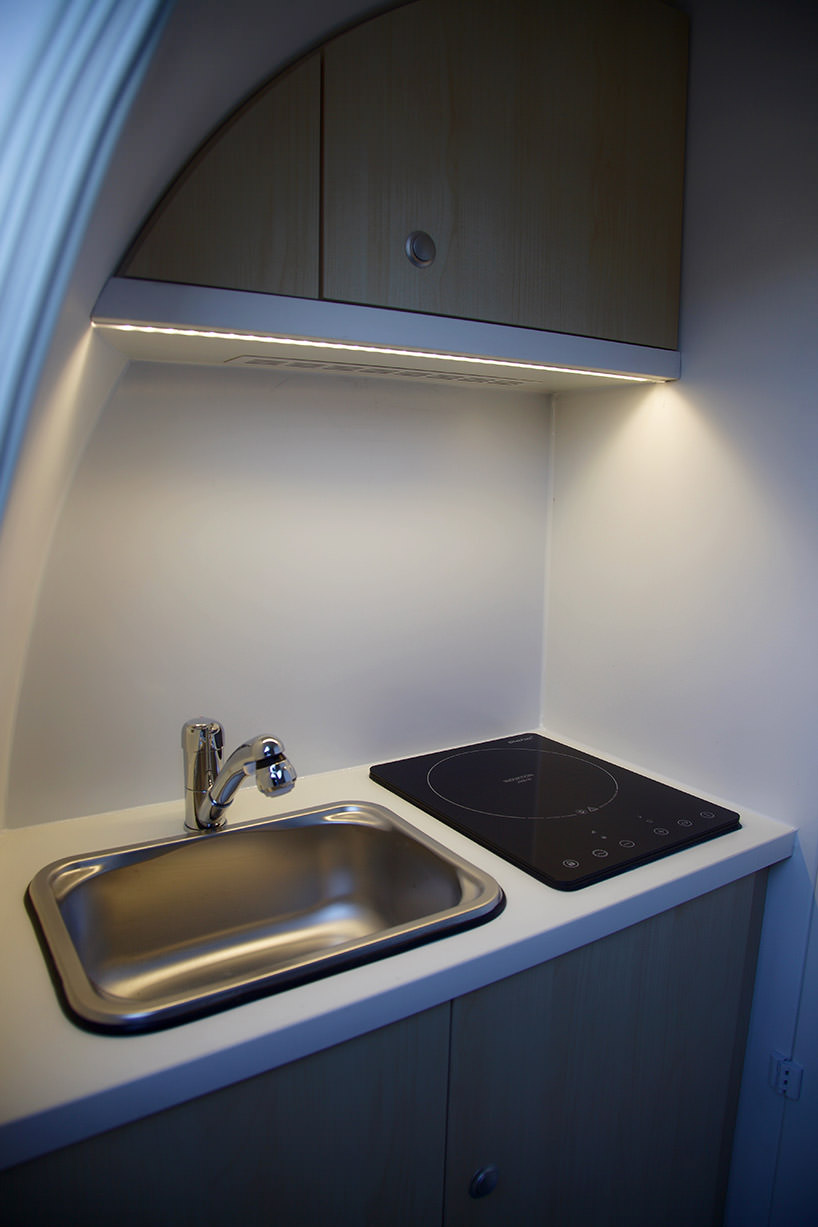 “Based in Bratislava, the Ecocapsule team first grabbed headlines back in 2015, when the capsules were shortlisted for the prestigious Lexus Design Award. They’ve since been working on their first release, which is now available for customers living in the United States, Japan, Australia and the EU for $89,000 (79,000) plus shipping. A second mass-produced series – which the company has already pledged to release with a more modest price tag – is also in the works, and could be available as soon as the end of 2018,” reports Calvert Journal.

Reflection Smiling at the Camera and 10 More Bizarre Photoshop Disasters

Ferrari 812 Superfast Gets Deadpool-Inspired Makeover by Wheelsandmore, Does 0-60 in 2.9s