Photo credit: Northwestern University
At first glance, this appears to be a colorful Game Boy, but as you get closer, you’ll see that it’s actually a custom-built gaming device that doesn’t need any batteries at all. Researchers at Northwestern University and the Delft University of Technology (TU Delft) in the Netherlands, created a device that not only harvests energy from the sun, but from user actions as well, thus enabling one to game forever without having to stop and recharge the battery. Read more for a video, additional pictures and information.

There’s just one big problem…when it switches between power sources, the device experiences short losses in power. The researchers designed the system hardware and software from the ground up to be energy aware as well as very energy efficient to overcome this issue, while developeing a new technique for storing the system state in non-volatile memory, minimizing overhead and allowing quick restoration when power returns. You won’t have to save state, as you can now continue gameplay from the exact point of the device fully losing power — even if the character is in mid-jump. 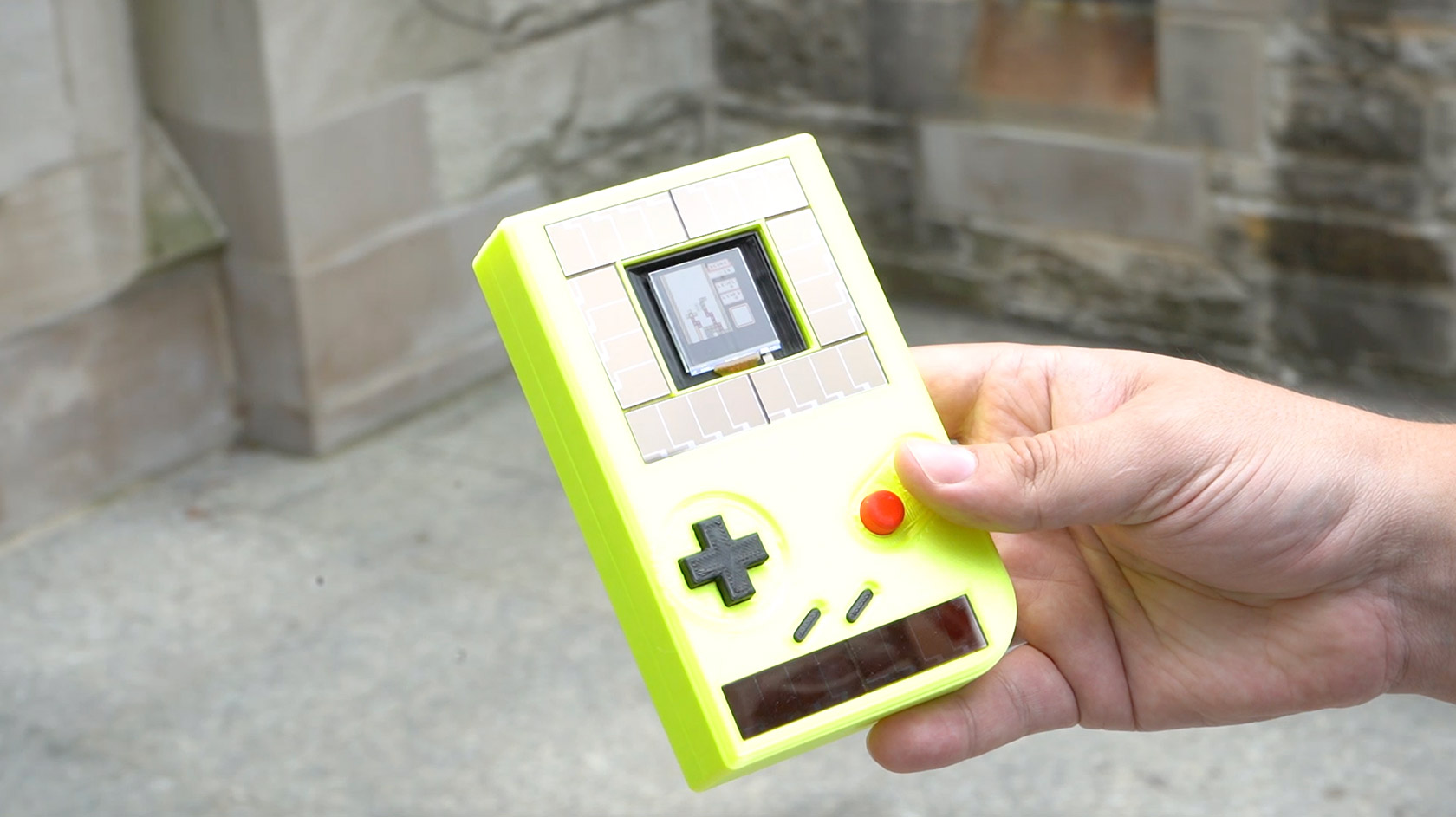 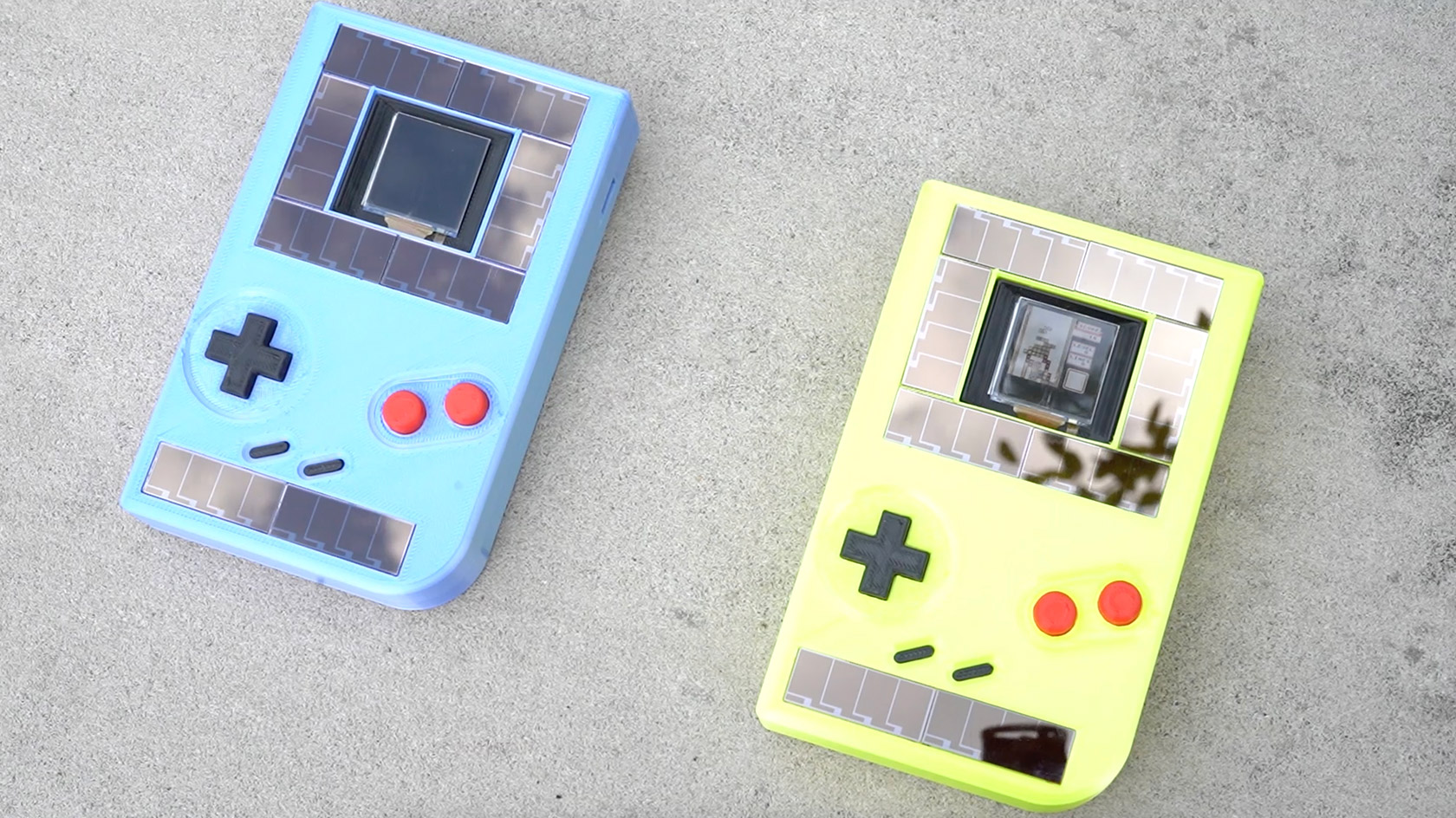 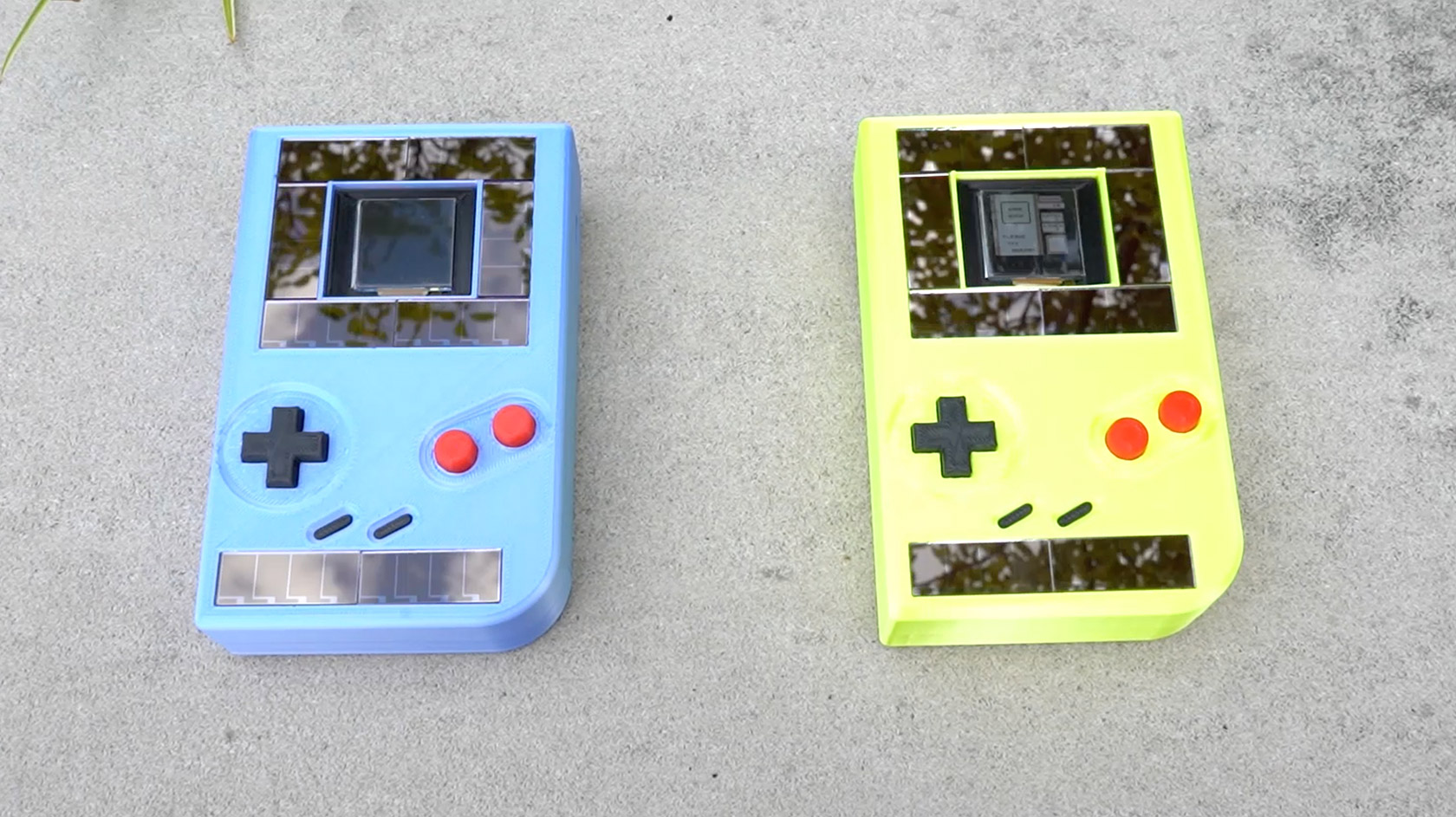 It’s the first battery-free interactive device that harvests energy from user actions. When you press a button, the device converts that energy into something that powers your gaming,” said Northwestern’s Josiah Hester, who co-led the research.

Only One Aston Martin Victor Supercar Exists, Based on the One-77