This Sonic the Hedgehog Triple Trouble remake make look like an official SEGA release, but it’s just a fan project. It was originally released on the SEGA Game Gear in 1994 and is a side-scrolling platformer just like the previous Sonic games, but also follows Tails. Players can choose to control either Sonic or Tails through multiple zones, with each one consisting of three levels, with the last one containing a boss fight. 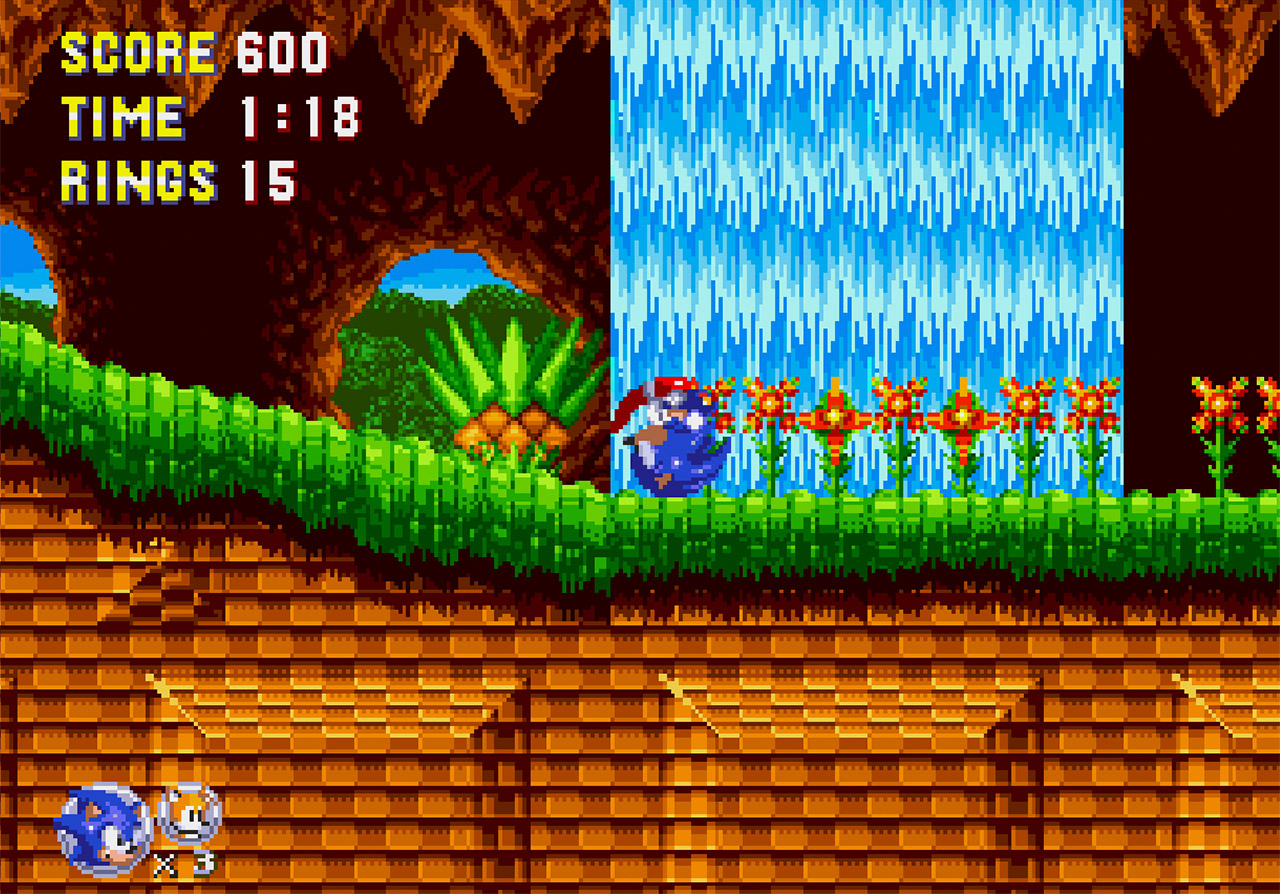 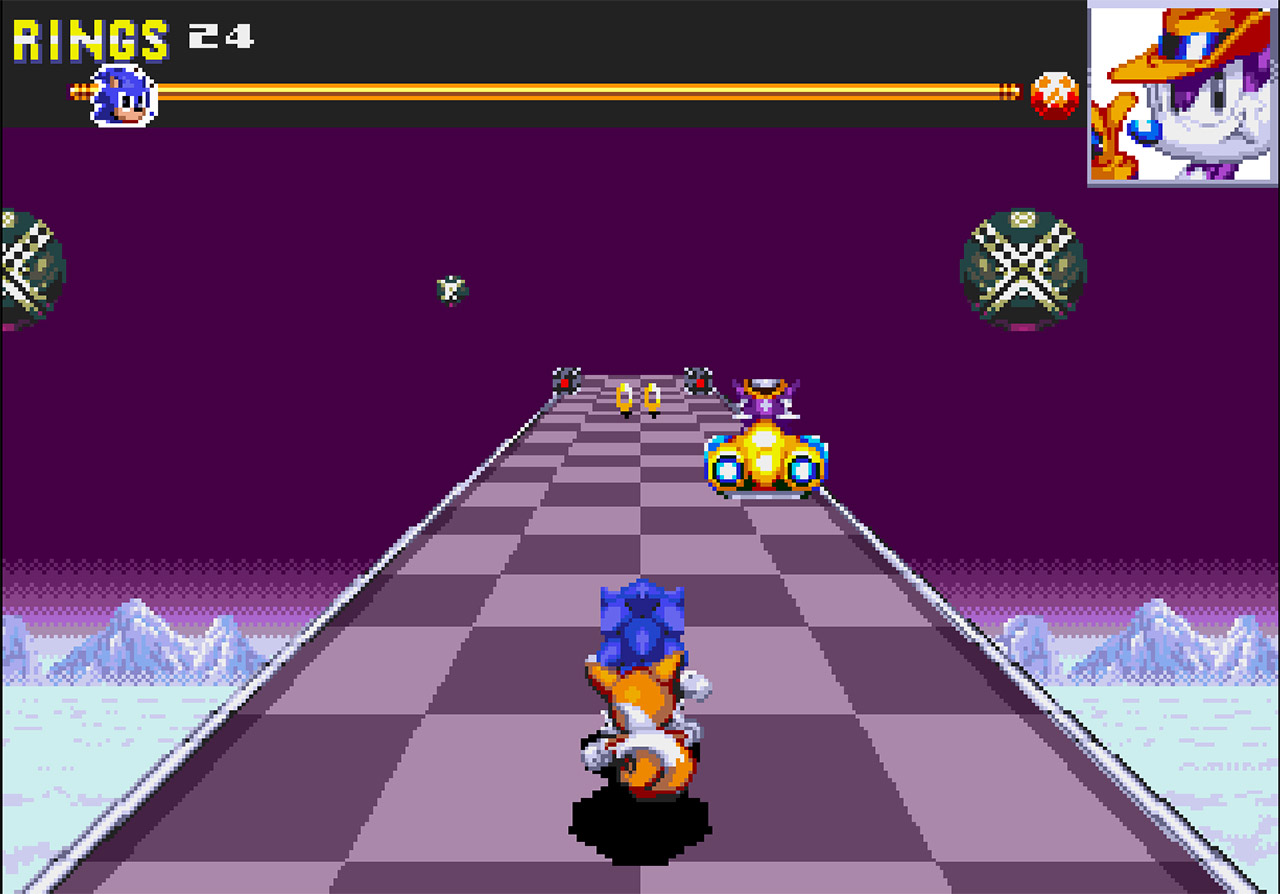 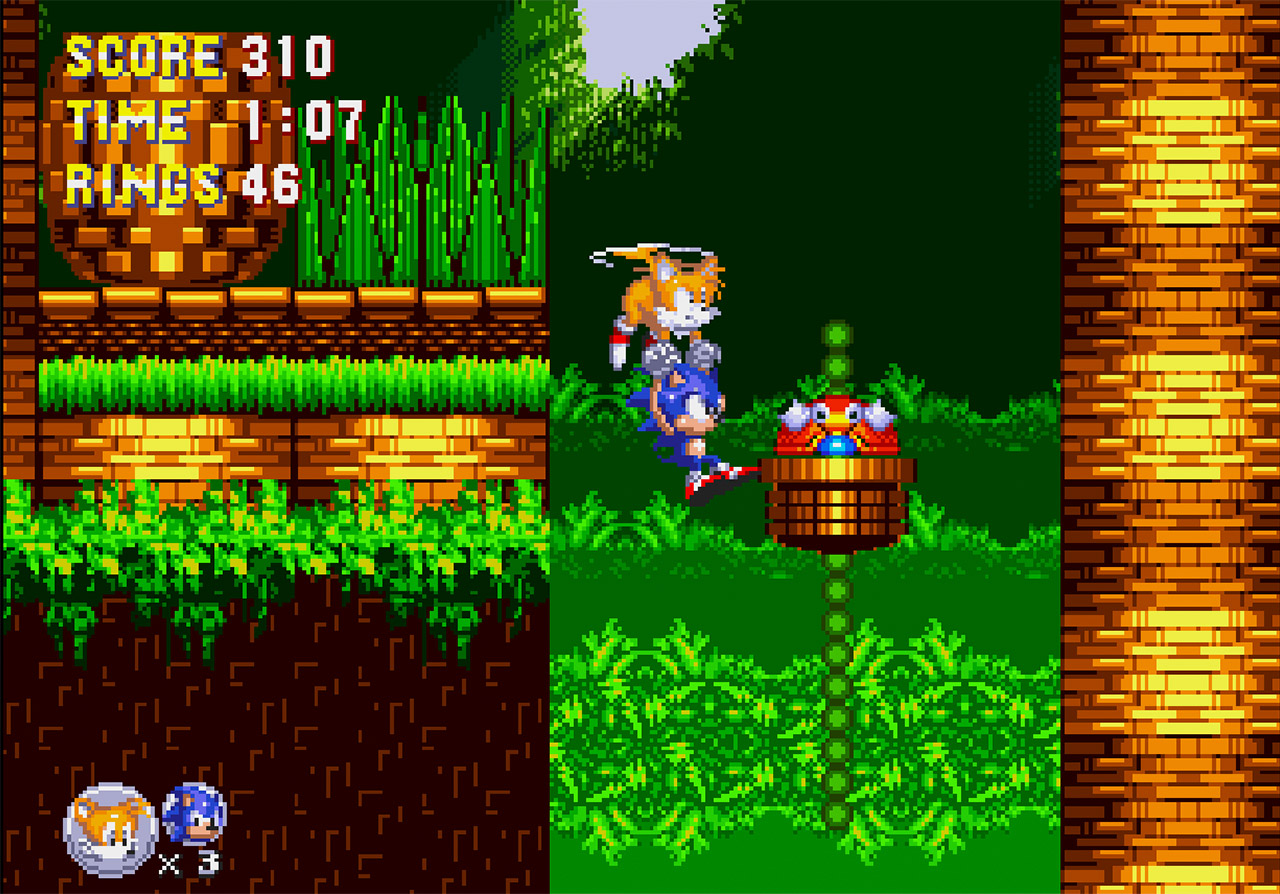 This Moving Square is Not Changing Colors, Just an Optical Illusion