First announced nearly a year ago, Sony’s Project Morpheus VR headset made its official debut at the Games Developer Conference 2015 and will hit stores sometime in 2016. One of the main changes in this prototype is a new 5.7″ (1920 x 1080 resolution) OLED display, which expands the field of view and enables low persistence, removing motion blur. Also, to make positional tracking more precise, they’ve added three LEDs to the headset – one on the front and two on the side – for a total of nine LEDs to support robust 360° tracking. Continue reading for a video, more pictures and additional information. 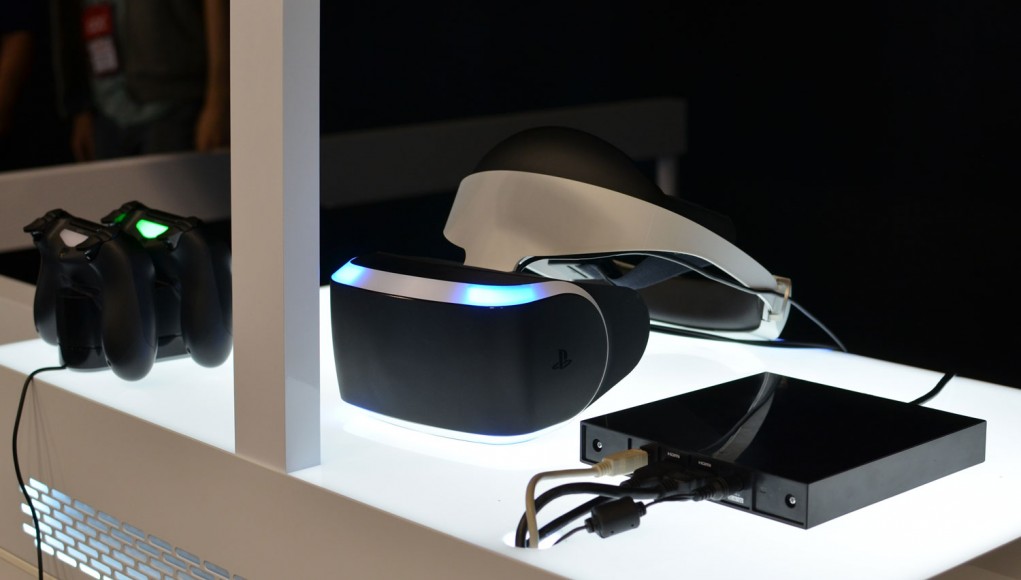 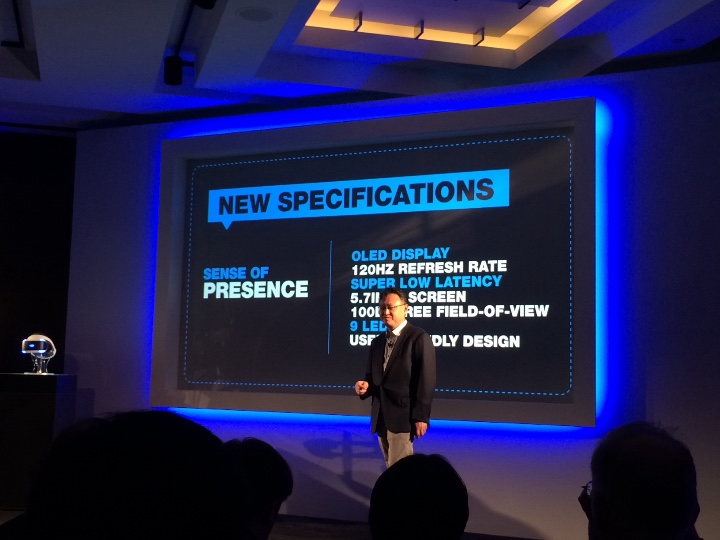 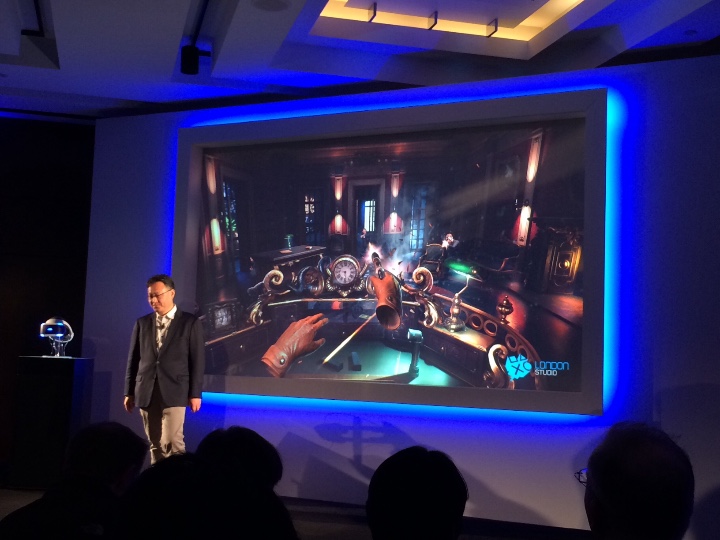 Sony has made the Morpheus VR headset easier to put on and take off, with a single band design and quick release button. The headband supports the weight of the unit on the top of your head, so there is no pressure on your face. Other components have also been adjusted and configured to make the headset lighter, so that players do not find the headset cumbersome or uncomfortable to use.

KMASHI 10000mAh Power Bank is Slightly Larger Than an iPhone, Priced at Under $12, Today Only