First sold in 1983, the Sony PS-F5 is a stylish marvel of engineering, due to its small, portable turntable that runs off regular batteries or an external power supply. You can play either 7″ or 12″ records at 45 / 33.3 RPM either in a standing or laying position, thanks to a linear tracking, direct drive, along with a record clamping system. You’ll also find dual headphone jacks, as well as a swiveling foot arrangement, which stows in the base of the player. When you rotate the rubber-covered chrome plated steel feet, they extend out of the front and rear, giving extra stability when standing upright. Continue reading for more interesting historical photos.

18. The Beatles Right Before Their Iconic Abbey Road Photo c.1969 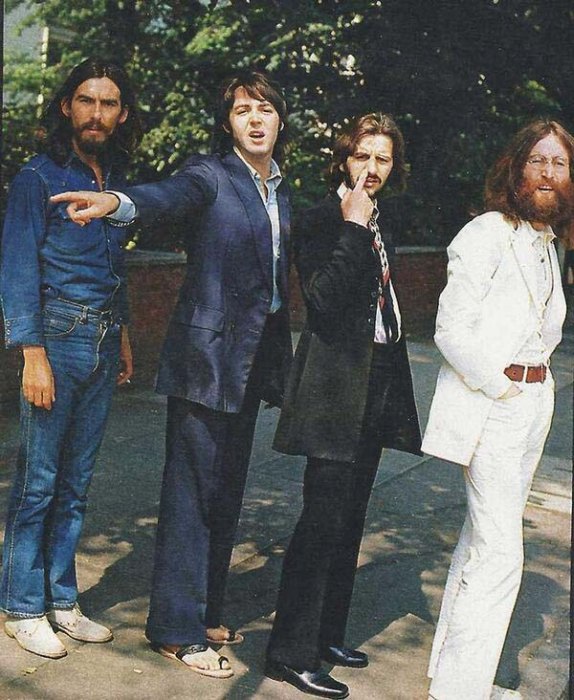 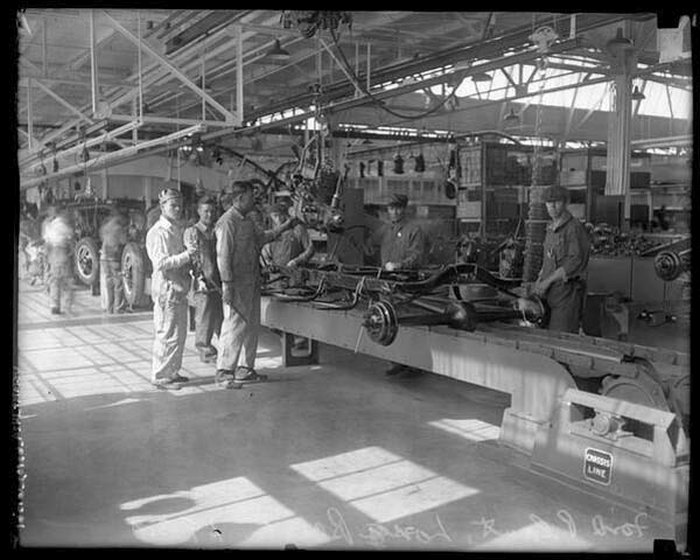 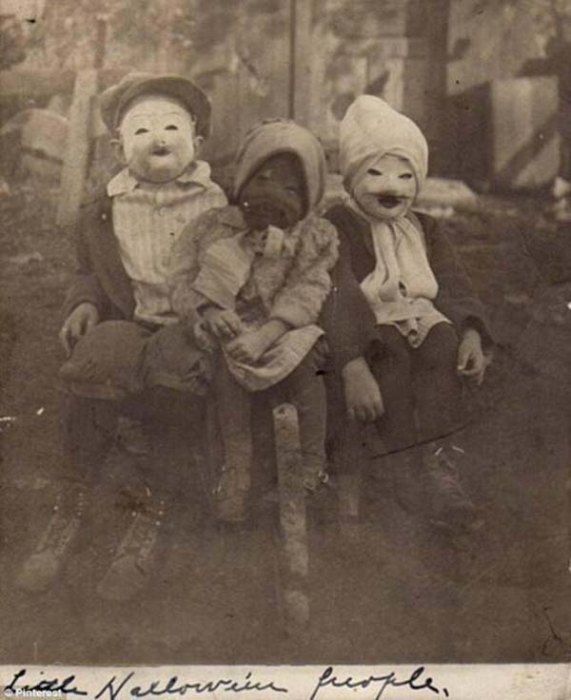 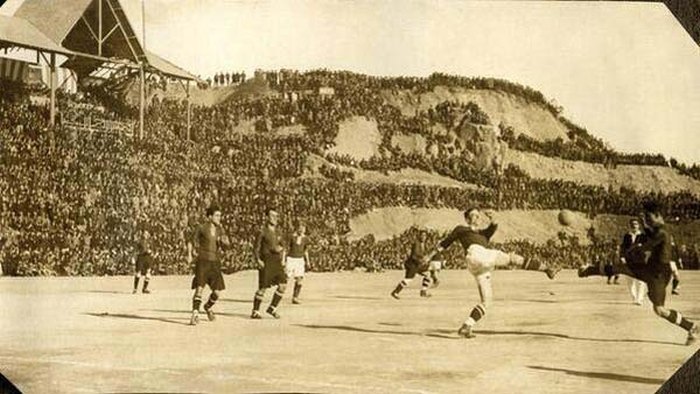 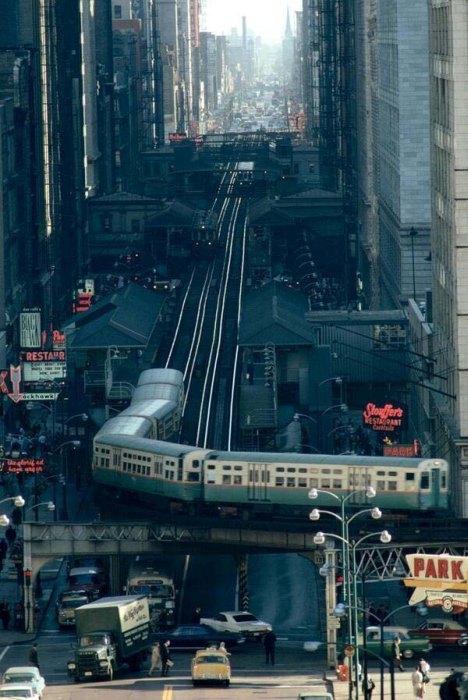 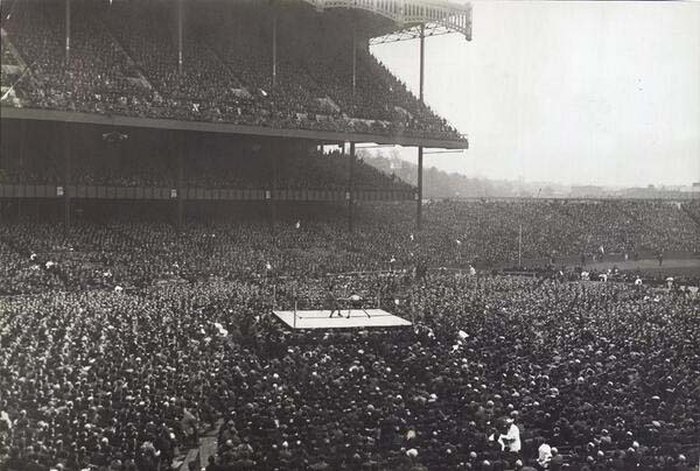 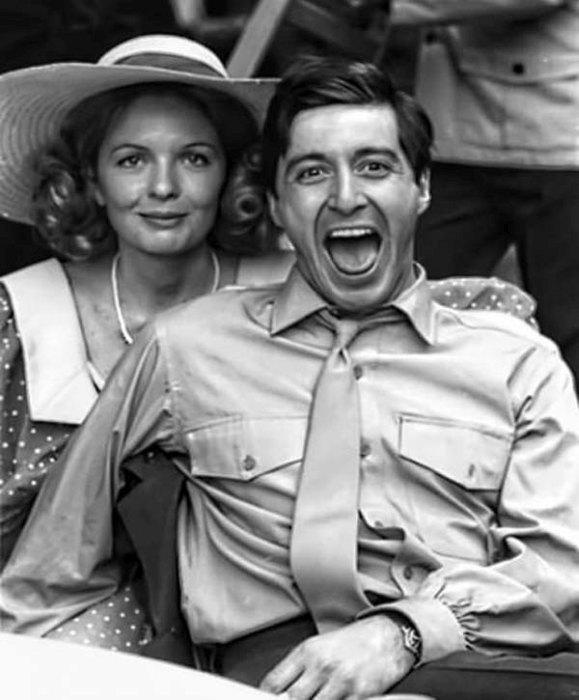 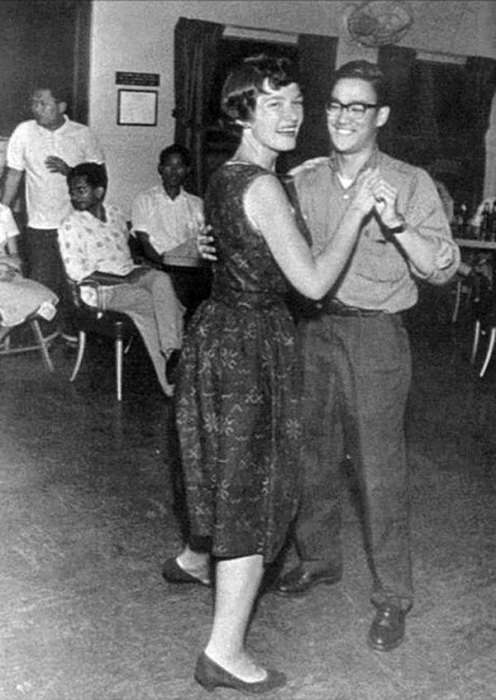 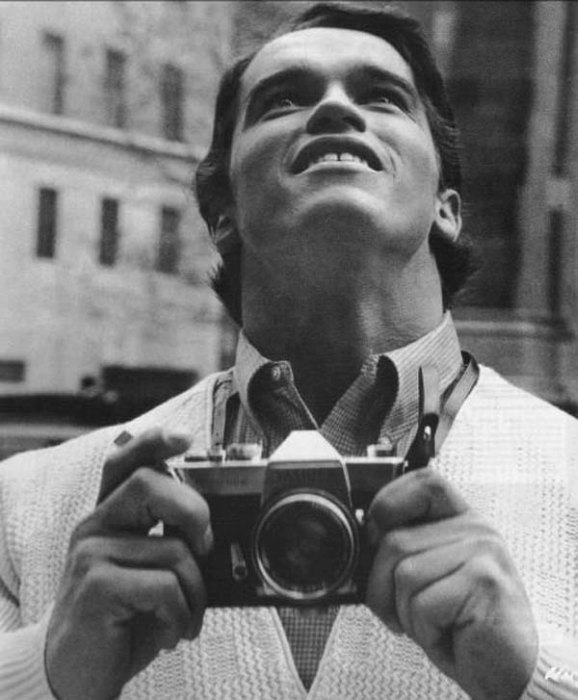 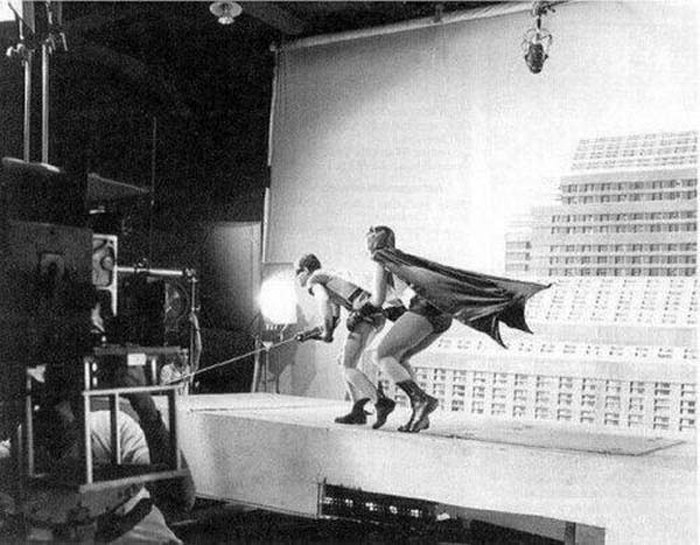 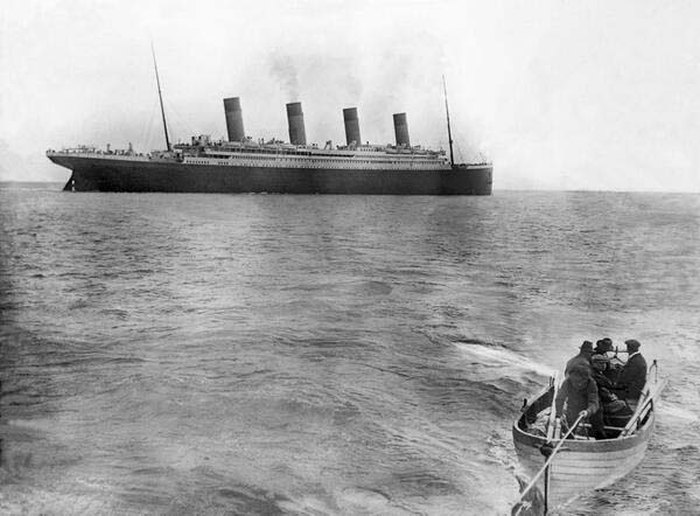 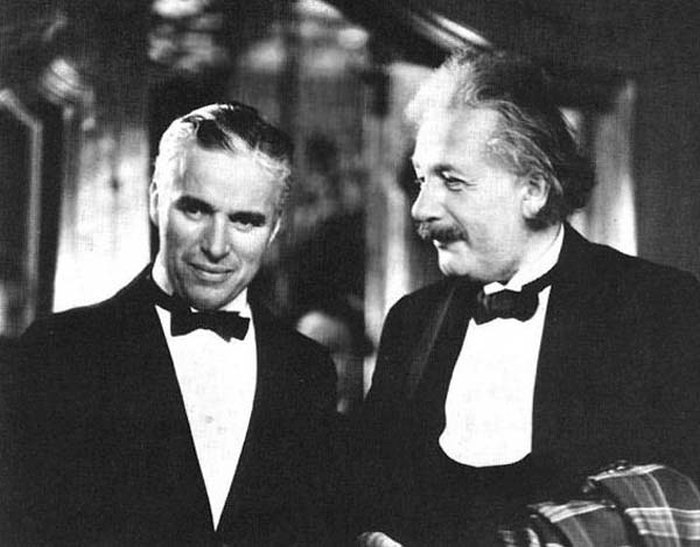 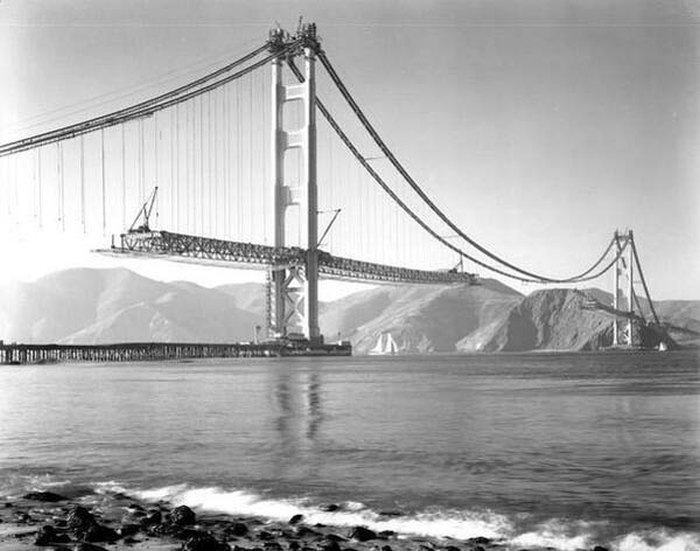 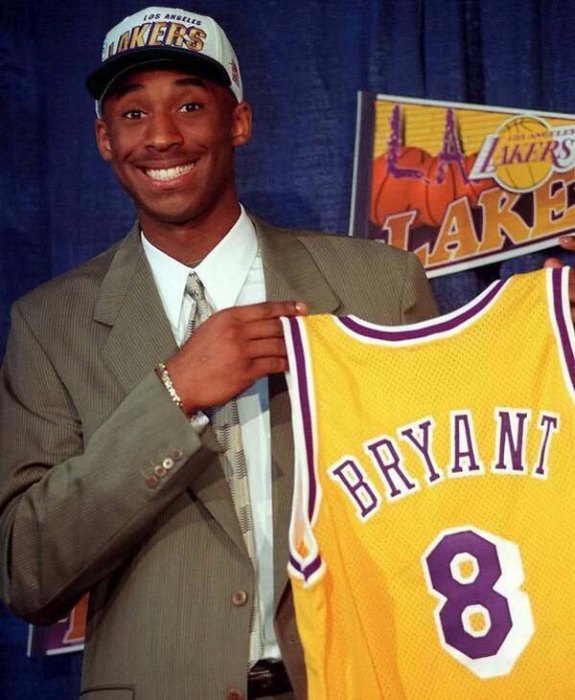 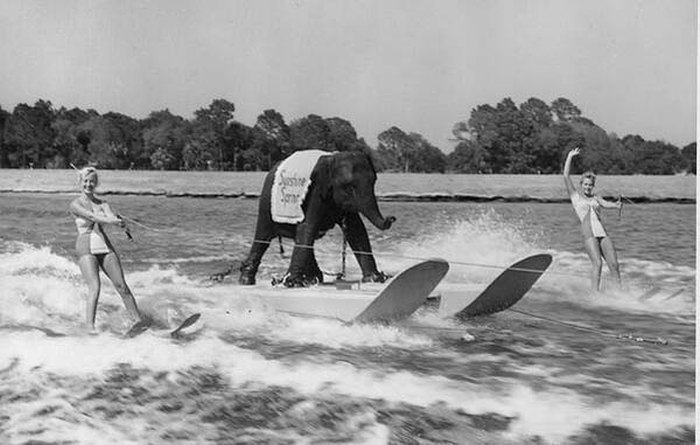 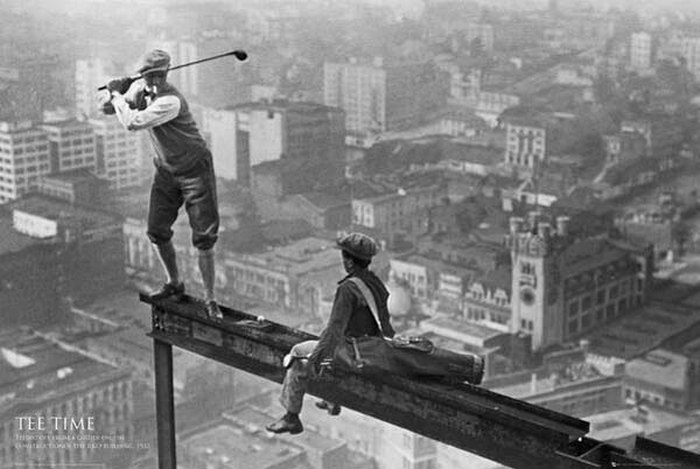 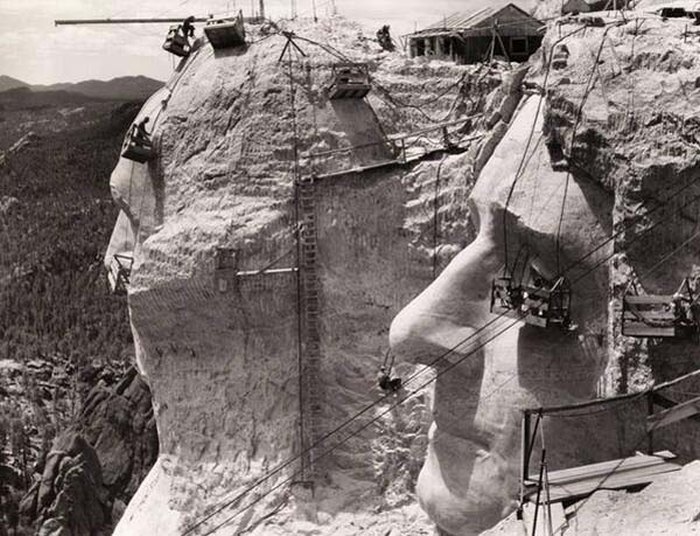 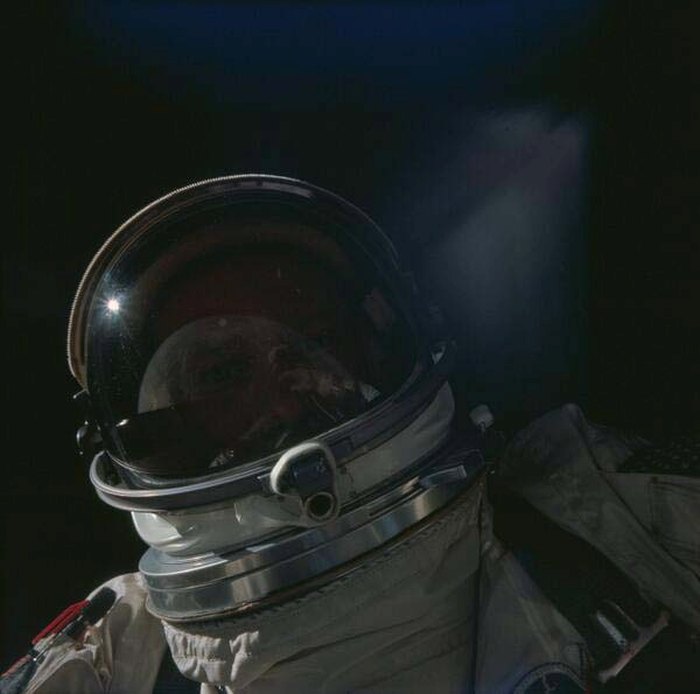 There are Smart Watches, and Then This Projection Watch Which Project the Time Onto Your Hand